A WASHINGTON Post opinions editor tweeted on Sunday that white women were “lucky” Black people are calling them “Karens and not calling for revenge.”

Karen Attiah, global opinions editor for the Jeff Bezos-owned Post, said in a now-deleted tweet: “White women are lucky that we are just calling them ‘Karen’s.’” 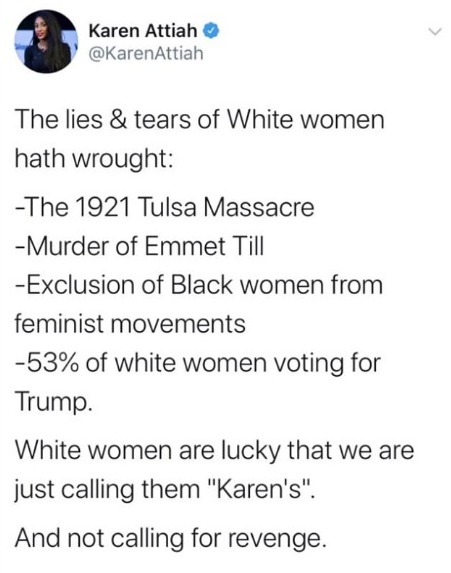 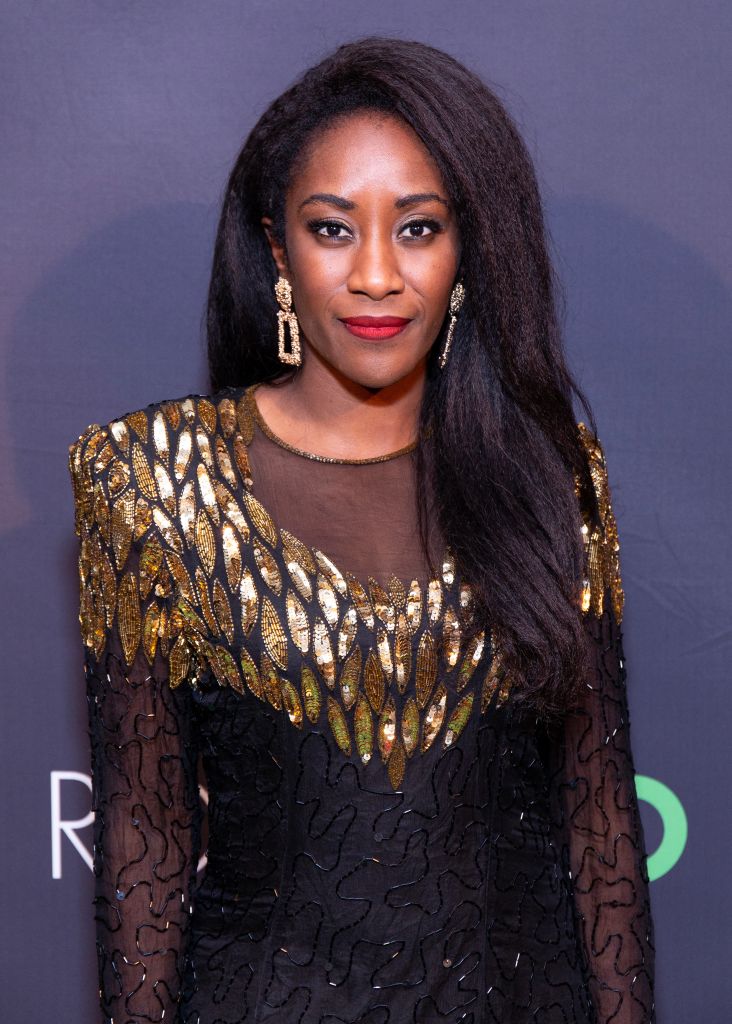 She said the “lies & tears of White women” brought on the 1921 Tulsa race massacre and the murder of Emmett Till, a 14-year-old Black boy who was lynched in 1955 after offending a white woman.

“Be happy we are calling for equality. And not actual revenge,” she said in a follow-up tweet which was also deleted.

“Karens” is a slang term for middle-aged white women who have gone viral online for being racist or showing entitlement and speaking down to people of color. 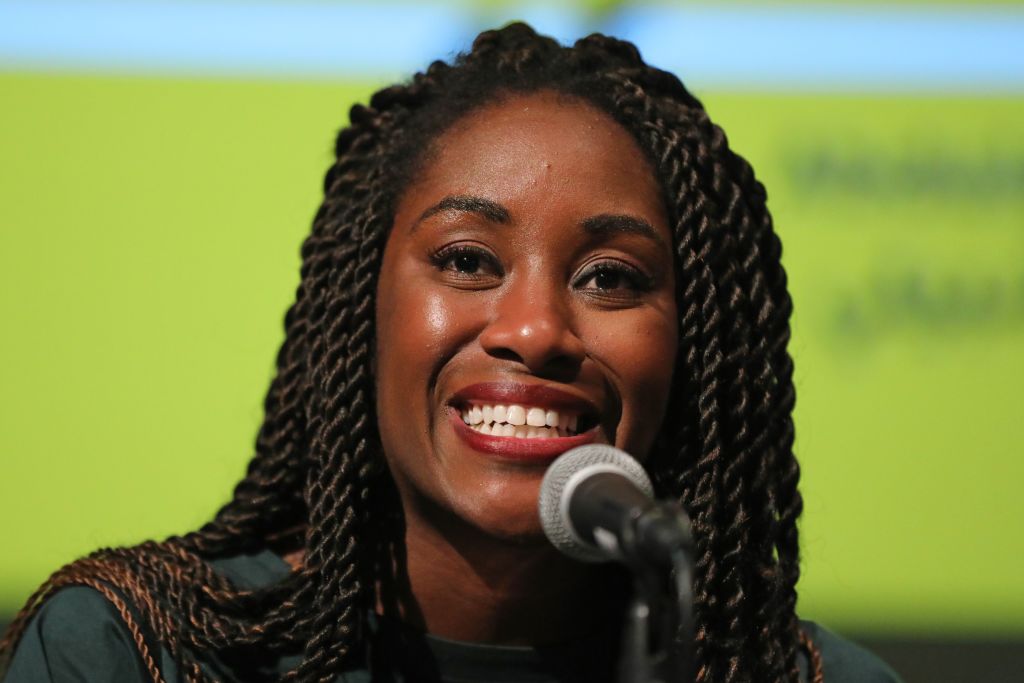 On Monday, Attiah tweeted a comparison of people saying use of the name Karen to describe people “is a racist, dehumanizing slur!"

She then shared what she said was a comment from a reader, after she “challenged racism,” who called her a slew of names including seemingly comparing her to a monkey and called her the N-word.

“‘Karen’ = naming and shaming the *choice* to engage entitled, aggressive, and racist behavior,” she wrote. “But the N-word? I didn't choose my skin. The two will NEVER be the same.”

Attiah then later retweeted a message that read, “When I tweet something and then delete it, it’s not because I regret it,” and only wrote “Same. Lol.”

Her tweets on “Karens” quickly received backlash, with one Twitter user writing: “You threaten white women with violence. WashPo what is your response? The world is watching and waiting.”

Matt Walsh, a conservative writer, responded: “Oh so insulting generalizations based on race and gender are okay now? Or are they only okay for you? Just trying to understand the rules.”