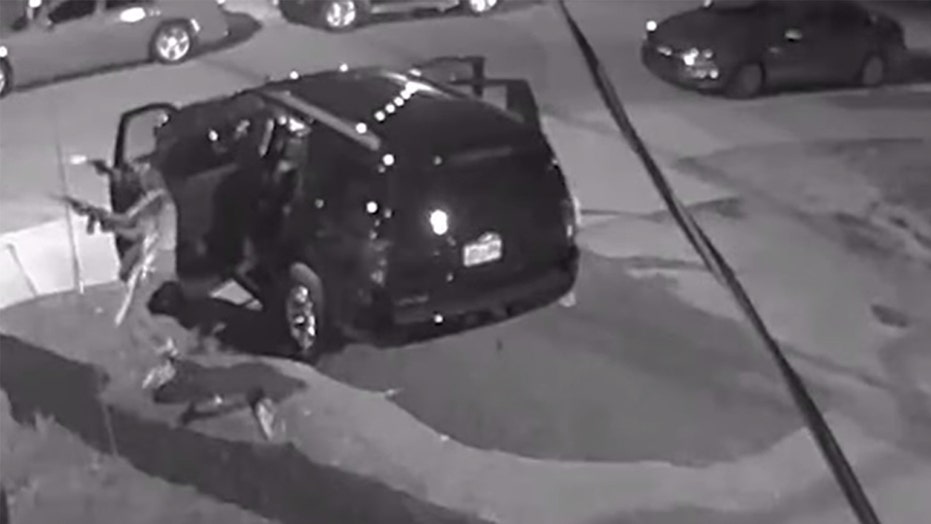 The shots were fired toward a crowd of 400 gathered for an impromptu street party early June 22. In addition to the three killed, police said six others were wounded. Police released the 63-second video Friday seeking tips identifying the shooters.

“The video is just flat out jarring, incomprehensible,” Charlotte Police spokesman Rob Tufano said at a news conference. “You see the level of violence, it just takes your breath away.”

One of the individuals in the video is seen firing dozens of shots with an assault rifle. His cohort empties a handgun.

Police said they need the public's help in getting to the bottom of the shooting.

“Our leads have run out in this,” Lt. Bryan Crum said. 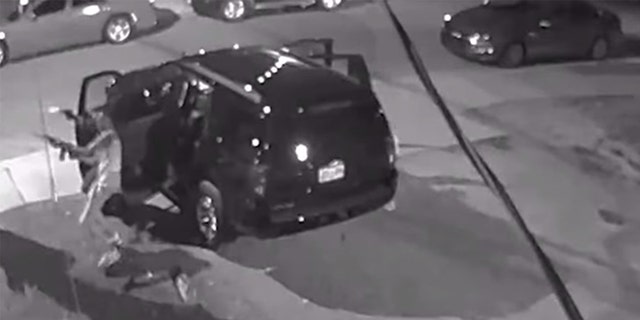 “We need to speak to the individuals that you see in this video,” he said. “There are no pending charges against them at this point, we don’t even know if their gunfire struck anyone. What we know is that they have information that’s relevant to this investigation, and we need to talk to them.”

Ballistics evidence shows more than 180 shots were fired and that the bullets came from 10 weapons.

A vehicle struck and killed one of the celebrants running to get away from the gunfire.

NC, police, release, video, Watch
You may also like: