President Trump’s spiritual adviser is calling for divine intervention in the razor-thin race for the White House, denouncing “demonic confederacies” against him while claiming “God’s decision” has been made.

Paula White-Cain delivered a fervent prayer Wednesday in Florida backing Trump as Joe Biden pulled ahead in the 2020 presidential election, taking aim at the “demonic confederacies” trying to steal the election from the current commander-in-chief.

White-Cain then briefly spoke in tongues before resuming her prayer in English, claiming “angels have even dispatched from Africa right now,” footage shows. She also claimed “angelic forces” were headed to the US to work on Trump’s behalf.

White-Cain, the senior pastor of City of Destiny church in Apopka, served on Trump’s Evangelical Advisory Board during the 2016 campaign and is his spiritual adviser, according to her website. 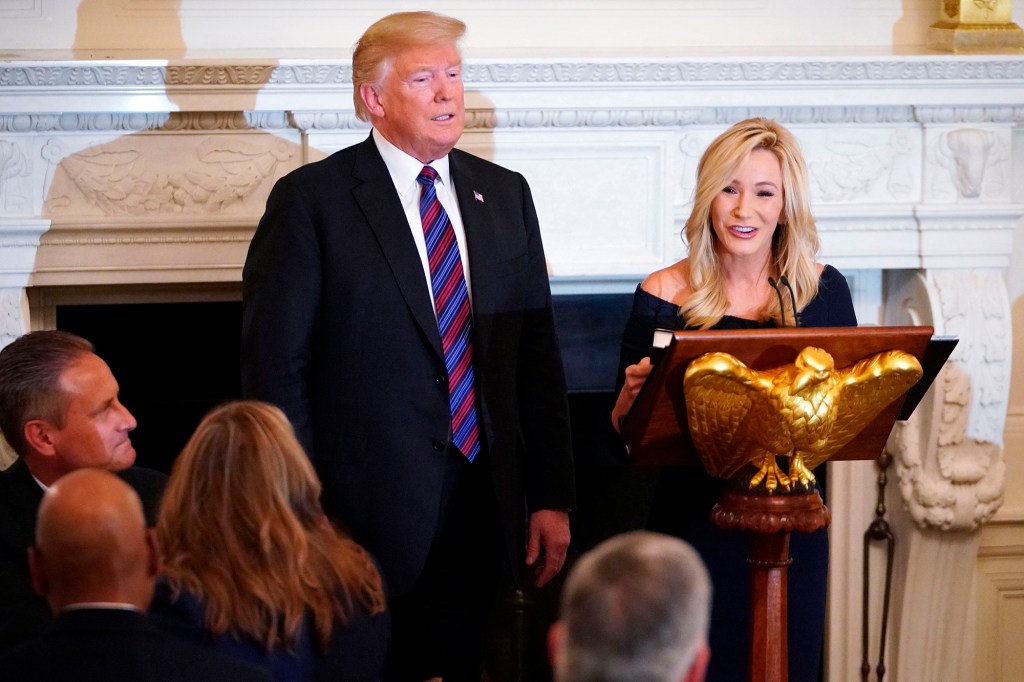 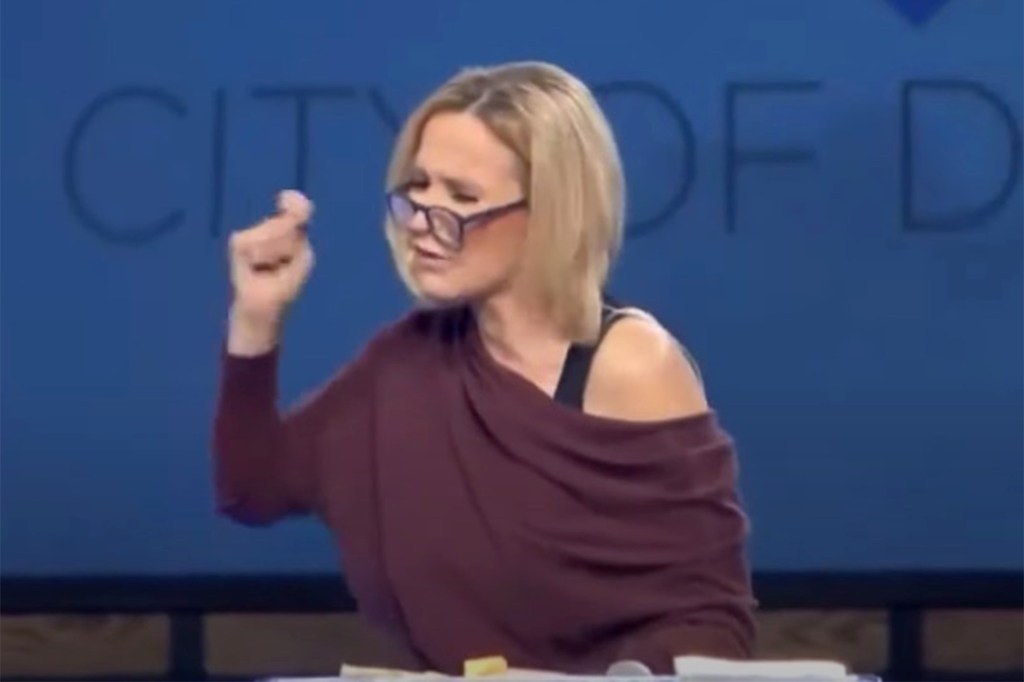 NYPD cop shot in the Bronx