New research has revealed that a prescription drug, known as bumetanide, can also improve the symptoms of the developmental disability by boosting signals between neurons. 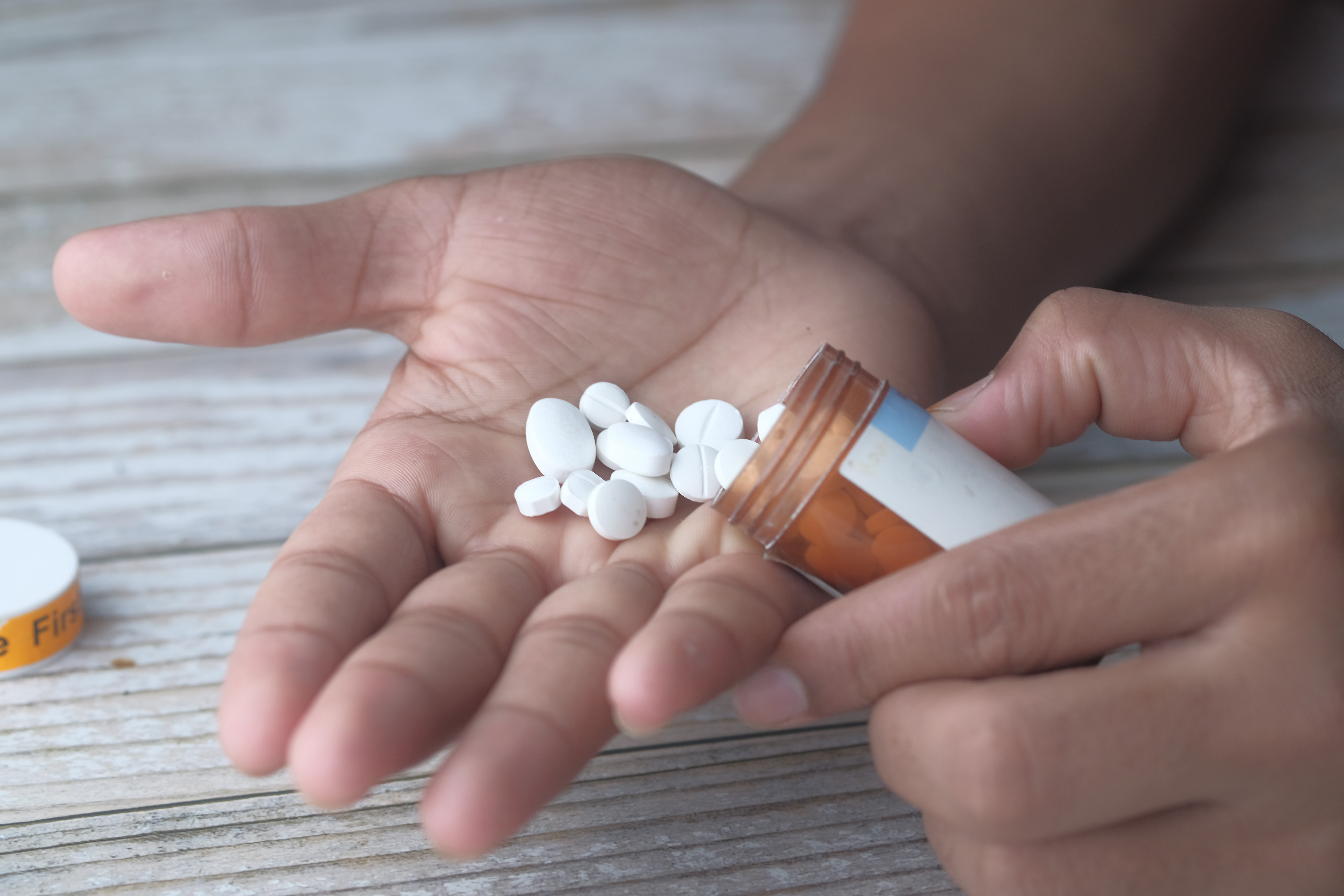 Bumetanide is a type of medicine called a diuretic which enables patients with cardiovascular, liver or kidney disease to produce more urine and rid the body of surplus fluid and salt.

Diuretics are sometimes called "water pills/tablets" because they make you pee more.

However, a study has shown that in autistic children it helps nerve cells communicate by correcting an imbalance between the brain's chemical messengers called 'GABA' and 'glutamate'.

What is more the medication has no significant side effects, say the British and Chinese team who conducted the research.

We hope all families can receive treatment for their child

Lead author Dr Fei Li of Xinhua Hospital, Shanghai, said: "I have many children with autism spectrum disorder under my care.

"But as psychological treatment resources are not available in many places, we are unable to offer them treatment. An effective and safe treatment will be very good news for them.

"The mother of a four year old boy living in a rural area outside Shanghai who received the treatment told me that he was now better at making eye contact with family members and relatives and was able to participate more in activities.

"In future, we hope to be able to ensure all families, regardless of where they are living, can receive treatment for their child."

There are around 700,000 people with autism spectrum disorder (ASD) in the UK alone.

If you include their families, it blights the daily lives of almost three million Britons.

A scan called MRS (magnetic resonance spectroscopy) found the three to six year olds given bumetanide had less GABA than their peers – which improves brain function.

Co author Professor Barbara Sahakian, a psychiatrist at the University of Cambridge, added: "This study is important and exciting, because it means there is a drug that can improve social learning and reduce ASD symptoms during the time when the brains of these children are still developing.

"We know GABA and glutamate are key chemicals in the brain for plasticity and learning and so these children should have an opportunity for better quality of life and wellbeing."

The ratio of GABA to glutamate decreased in two key regions – the insular cortex which plays a role in emotions, empathy and self-awareness and visual cortex that integrates and processes what we see.

People with ASD also tend to have restricted interests and show repetitive behaviour.

Too much GABA can affect the development of neurons. Intervening at an early age may prevent symptoms that make their life challenging.

Prof Ching-Po Lin, of the National Yang-Ming University, Taiwan, said: "This is the first demonstration bumetanide improves brain function and reduces symptoms by reducing the amount of the brain chemical GABA.

What is autism spectrum disorder?

Autism spectrum disorder (ASD) is an incurable, lifelong developmental condition that affects how people perceive the world and interact with others.

It affects around one in 100 people in the UK and is three to four times more common in boys than in girls.

Many people with ASD find it hard to understand other people's feelings and emotions, and they may have difficulty holding conversations.

When they are young, their language development may take longer and they can struggle to use facial expressions, using gestures to communicate instead.

They may also find it hard to connect with other people and to hold eye contact with unfamiliar individuals.

High functioning autism is an informal term some people use to describe those on the autism spectrum disorder.

"Understanding this mechanism is a major step towards developing new and more effective drug treatments."

Bumetanide was first approved for use in 1983. The study published in Translational Psychiatry follows research in rats and small clinical trials suggesting it works against autism.

Current treatments for children are mainly behavioural interventions, such as using play and joint activities between parents and their child to boost language, social and cognitive skills.

The 83 infants were divided into two groups with 42 receiving 0.5mg dose of bumetanide twice a day for three months.

The other 41 got no treatment. Autism can be reliably diagnosed as early as 18 months of age.

Symptoms were assessed using the Childhood Autism Rating Scale (CARS) of imitation, emotional response and verbal and non-verbal communication. Children scoring above 30 are considered to have ASD.

At the start all the children had similar CARS scores but this fell to an average of 34.51 after the therapy – compared to the control group's 37.27.

Importantly, there was also a significant reduction in the number of items with a score of three or more – an average of 3.52 compared to 5.49 respectively.

The discovery that bumetanide changes the relative concentrations of GABA to glutamate could also provide a useful biomarker for a drug's effect.

Further studies involving a larger number of children are now needed to confirm the results, said the researchers.

Many autistic people are able to lead relatively normal lives while others require support throughout.

pill, re, thats, to, used, Water
You may also like: