On Wednesday night, CNN reported that Woodward's second tome about Trump would be released in September. 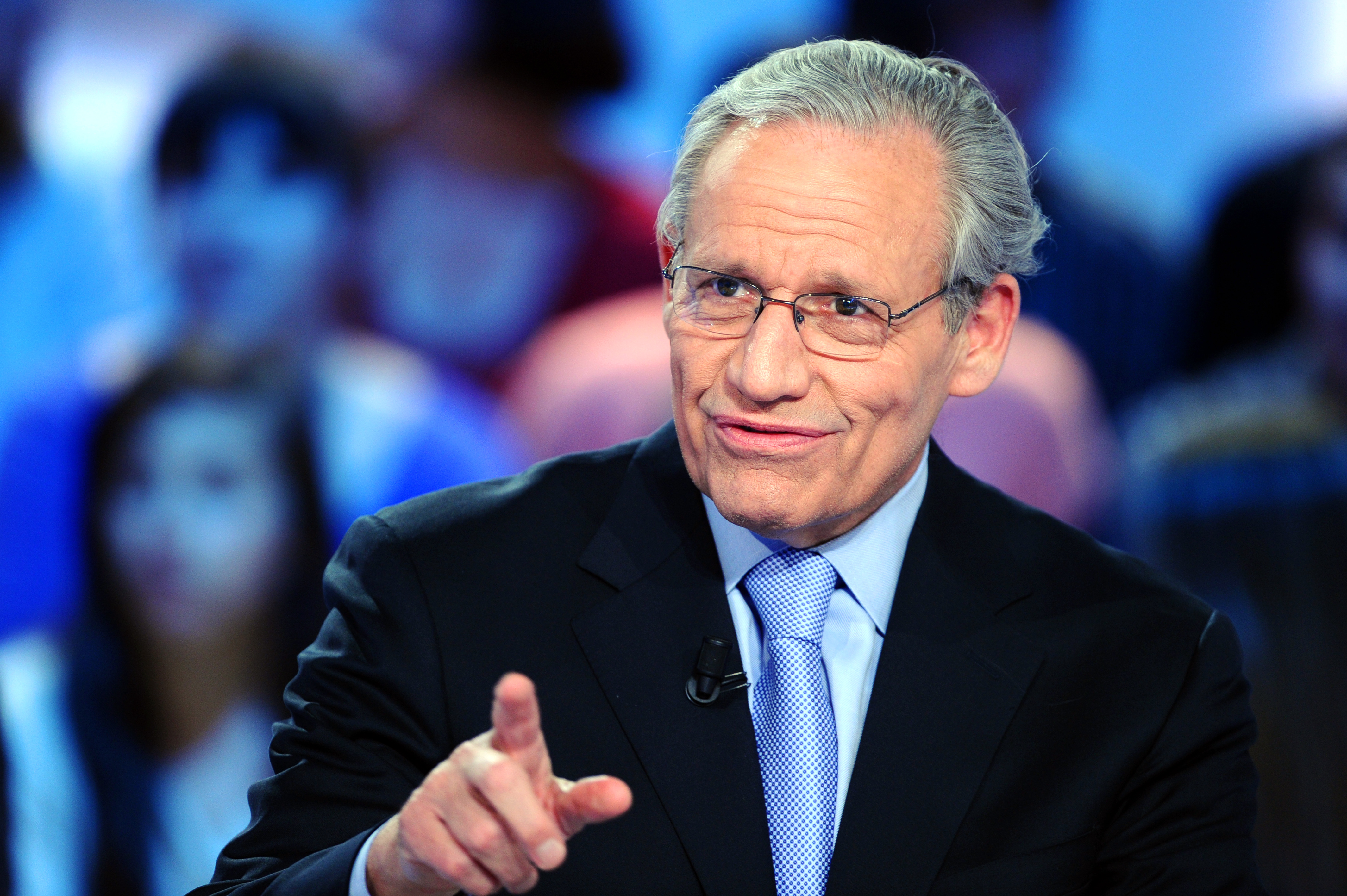 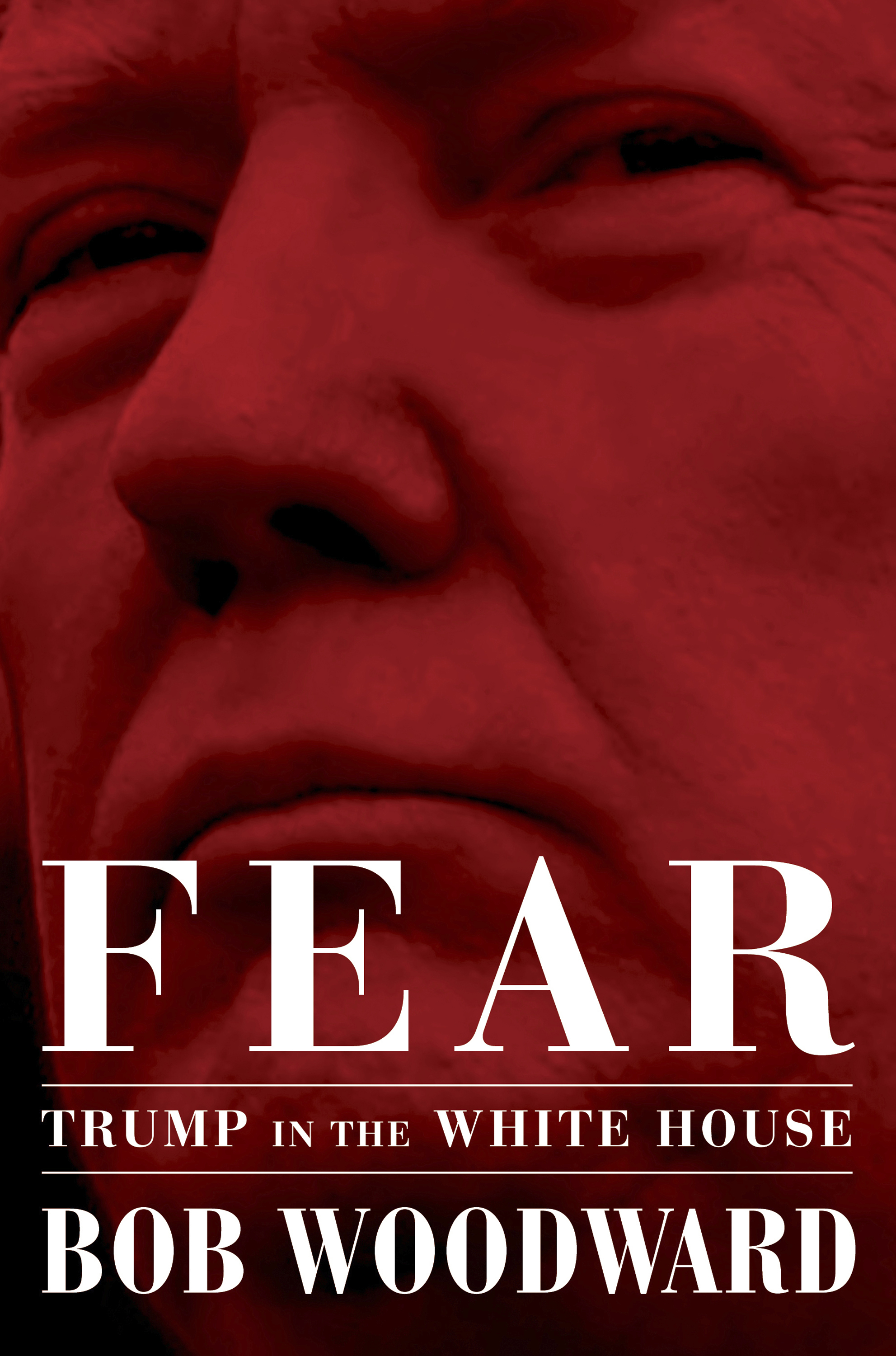 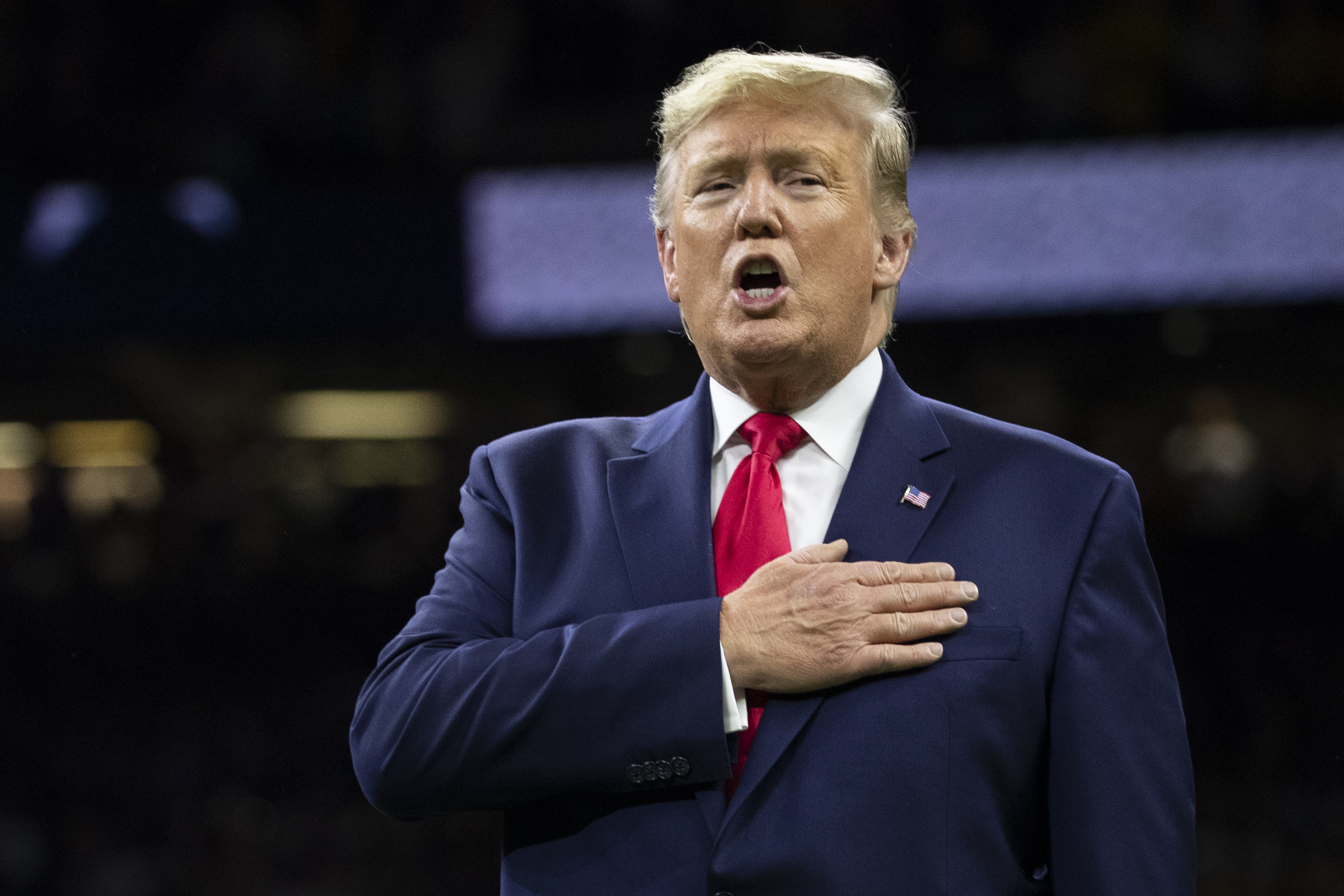 His publisher Simon & Schuster has described the book as a "volatile and vivid" look at the "turmoil, contradictions and risks" of the Trump administration.

Woodward is a two-time Pulitzer winning journalist and won accolades for his coverage of the Watergate scandal with Carl Bernstein and the 9/11 terrorist attacks.

Woodward's latest project is set to give readers an explosive glimpse into the Oval Office.

His first book about the president was called "Fear" and Trump was critical of it but he still chatted with Woodward back in January.

"Rage" will reportedly feature accounts of the president's behavior, thoughts, and actions on national security amid the coronavirus pandemic, economic collapse, and the Black Lives Matter protests.

Simon & Schuster CEO Jonathan Karp told the station Rage is the "most important book Simon & Schuster will publish this year. Every voter should read it before November 3."

For "Rage," Woodward conducted over 12 interviews with Trump at the White House, his Mar-a-Lago resort, and by phone, CNN reported.

In one of these letters, "Kim describes the bond between the two leaders as out of a 'fantasy film,'" the publisher told CNN.

The title of Woodward's latest Trump tome comes from a 2016 interview Trump did with Woodward and Washington Post reporter Robert Costa.

"I bring rage out," Trump told Woodward and Costa on the campaign trail. "I do bring rage out. I always have. I don't know if that's an asset or a liability, but whatever it is, I do."

He's also written about the CIA, Joint Chiefs, Hollywood and the Supreme Court, according to his website.

Woodward's approach is "aggressive but fair and nonpartisan reporting."

Simon & Schuster recently released a book written by Trump's niece, Mary Trump, entitled “Too Much and Never Enough: How My Family Created the World’s Most Dangerous Man."