Footage obtained by The Sun on Sunday shows him seeing through the sick fantasy for a project aged 16.

Now 28, he was dressed as the Grim Reaper to carry out the mock execution. 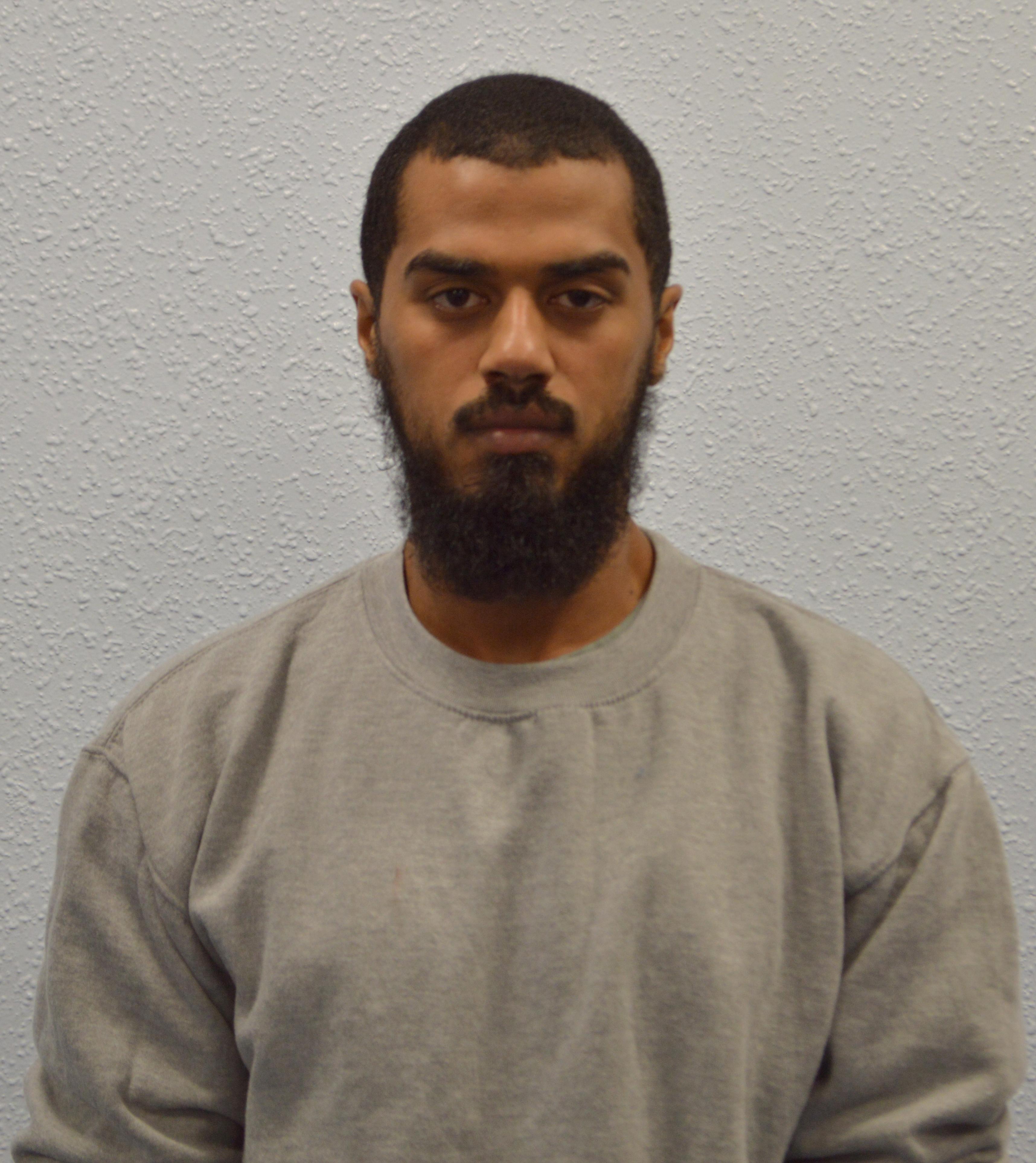 He said: “Khalid was a good-looking guy and one of the most popular kids in school. He was also really smart, and in the top set for everything. 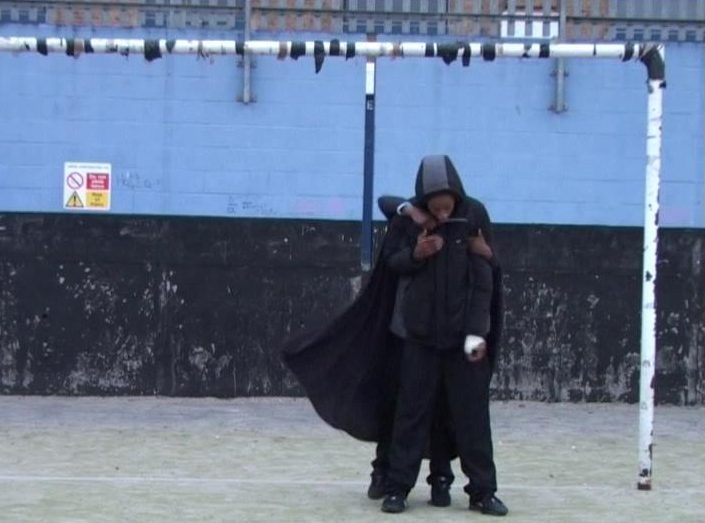 “The brief for our media studies project was to make a scary movie. Khalid took control and said he wanted to play a hangman and stab a popular boy to ‘teach him a lesson’.

“It was pretty gruesome and his ob­session with knives clearly began at a young age.” 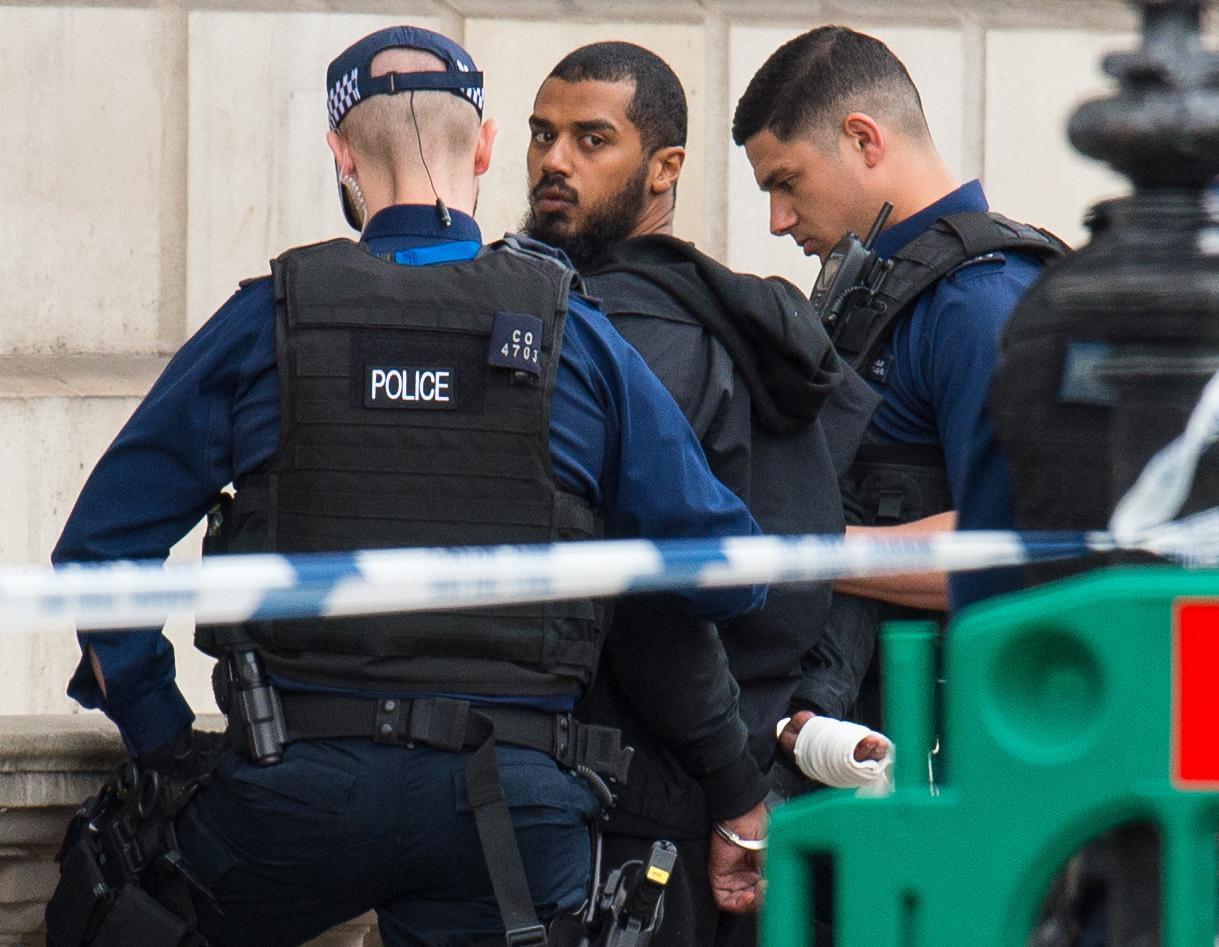 Ali was arrested in April last year yards from the gates of Downing Street — carrying a stash of blades. He claimed he had a “message” for politicians.

The trained plumber had returned from Afghanistan where he built bombs and detonated more than 300 devices in five years.

His fingerprints were on sticky tape used in the manufacture of bomb parts, the Old Bailey was told.

Ali, who said he was a soldier of Islam, will be sentenced on July 20 for preparing an act of terrorism and possessing an exp­losive substance with intent.