RAPPER YNW Melly has been accused of covering up the brutal slayings of two best pals to look like a "random drive-by shooting".

The state of Florida claims it can prove beyond reasonable doubt that Melly killed his friends for "financial gain". Here's the latest on the case. 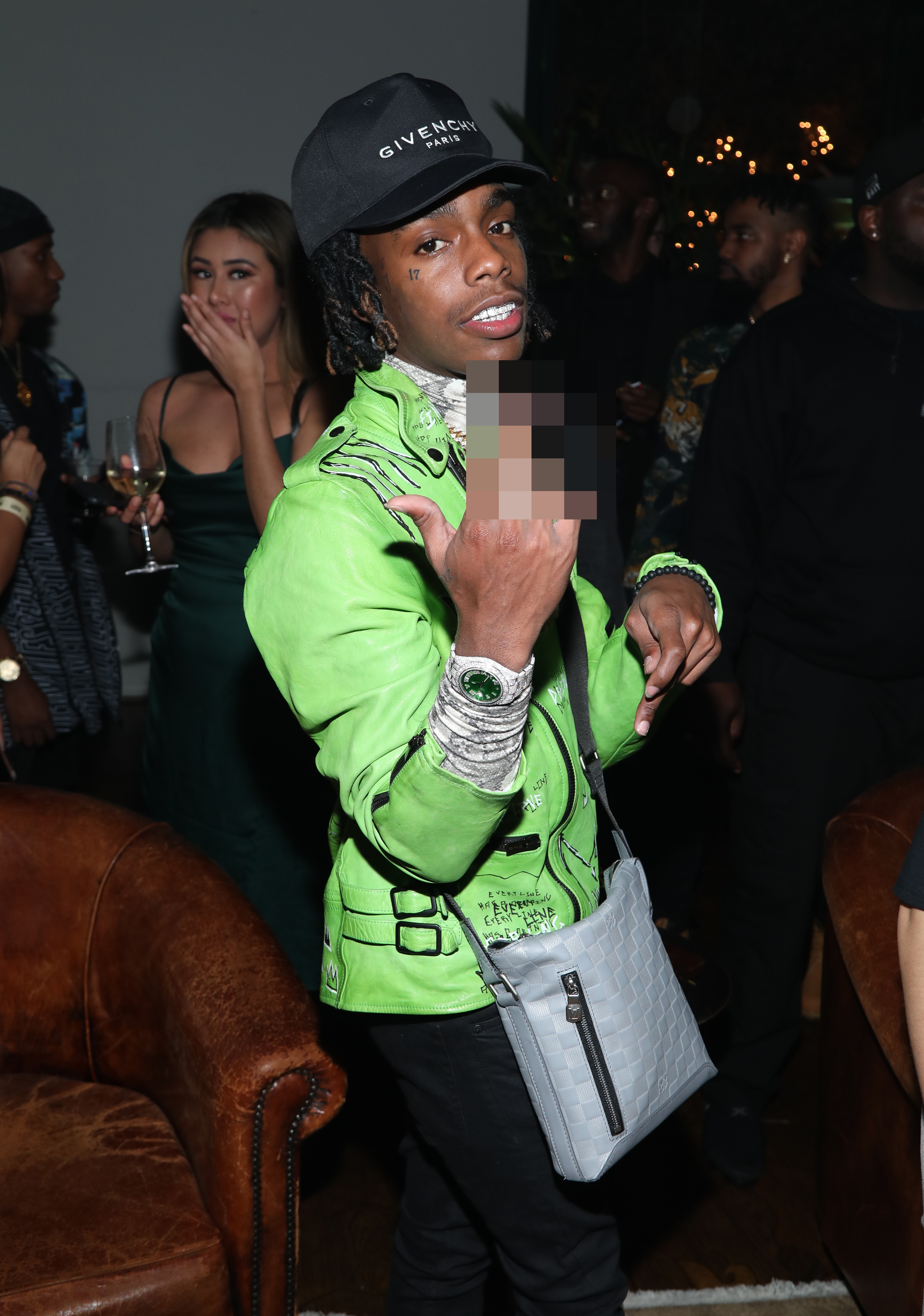 Rapper YNW Melly was charged in February 2019 over the double murder of his two best pals.

Rumours have been swirling online that he is facing the death penalty, and, bizarrely, there have also been claims that the sentence has already been carried out.

But, Melly has not yet faced trial, so he hasn't been convicted let alone been handed the death penalty.

Melly turned himself in on February 13, 2019, and remains in custody at Broward County Jail in Florida.

Prosecutors filed intent to seek the death penalty against the rapper, in a notice that also accused the rapper of being a gang member. 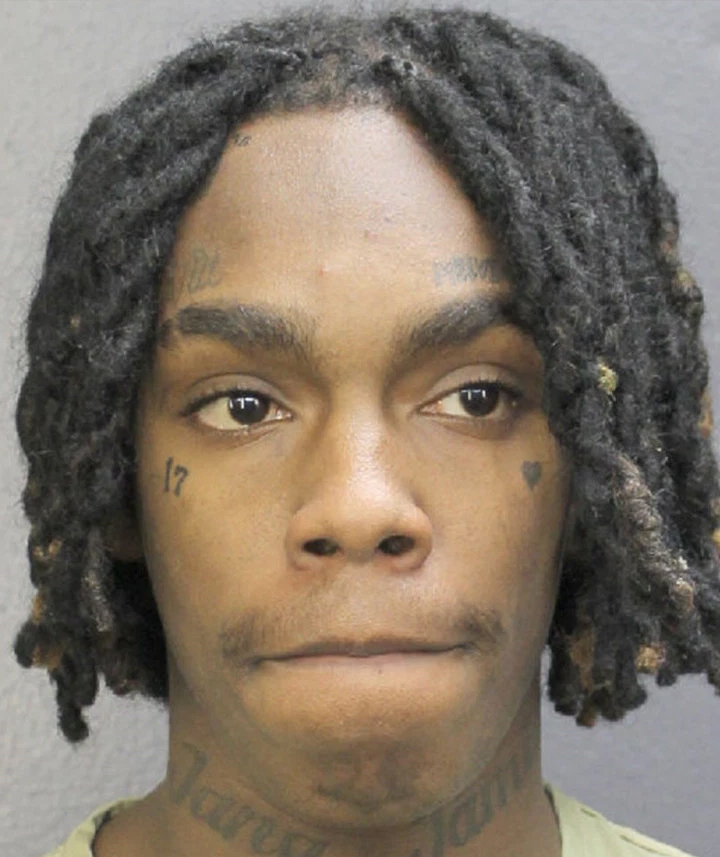 The State of Florida accused the rapper of murdering his friends "in a cold, calculated and premeditated manner without any pretence of moral or legal justification".

The prosecutors allege they can prove "beyond all reasonable doubt" that the killings were "especially heinous, atrocious, or cruel," and that the motive was for monetary gain, reports Fader, citing the singer's court papers.

Robert Dunham, boss of the Death Penalty Information Centre, told Fader that should Melly be convicted of the crimes, and sentenced to death, it's likely he would appeal.

He said: "A very high percentage of death-row prisoners – around 98 per cent of them – actively pursue their appeals.

"The single most likely outcome of a capital case once a death sentence is imposed is that it will be overturned at some point during the appeals process.

"Then the prosecution has to decide whether to seek the death penalty again."

Melly has pleaded not guilty to the fatal shootings.

His attorney, Bradford Cohen, told the Sun Sentinel that the singer was "sad" and "upset, obviously" about the men's deaths.

He added: "Those were his best friends." 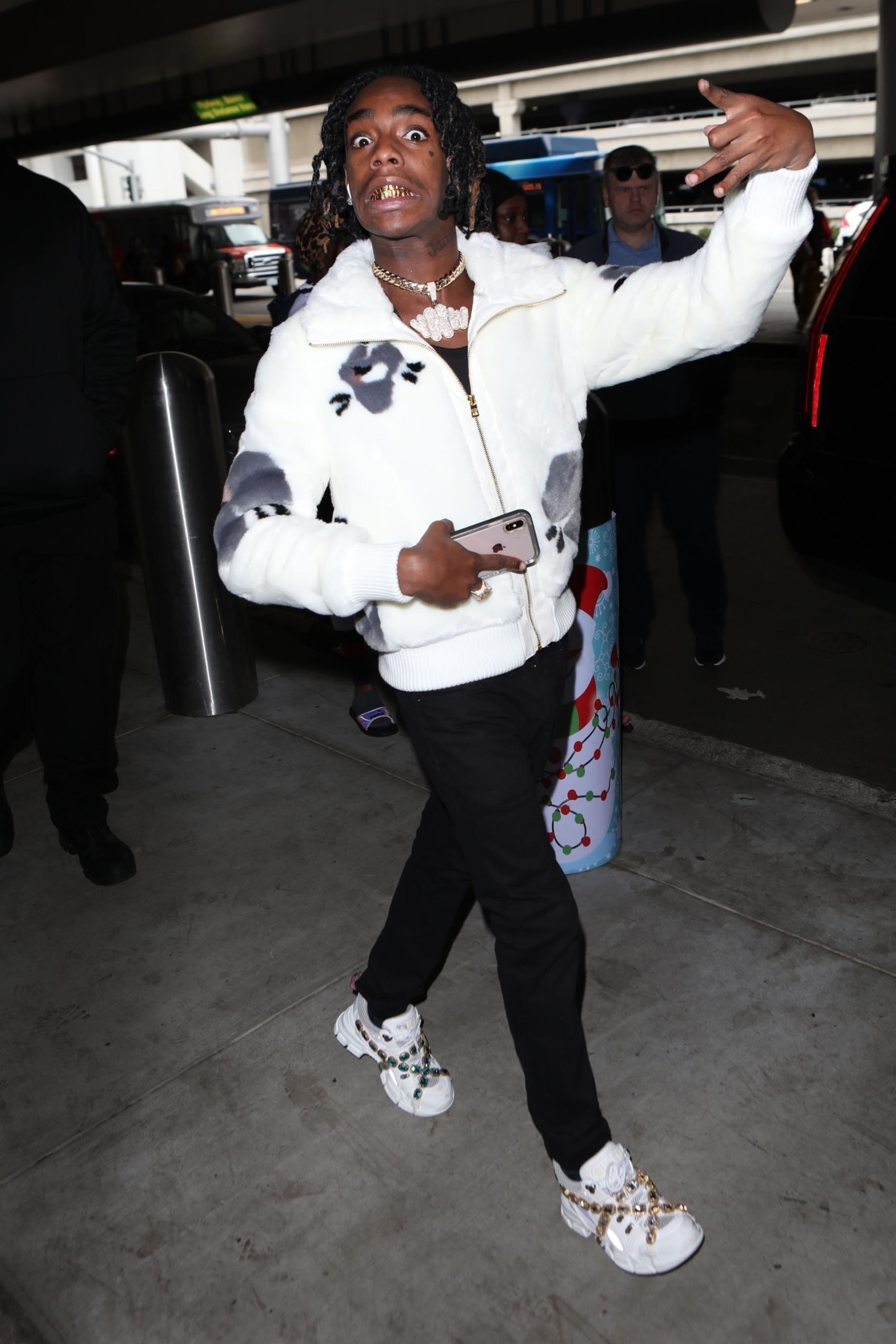 What is he in prison for?

YNW Melly remains in custody at Broward County while he awaits trail for the murders of Anthony Williams, 21, and Christopher Thomas, 19, in South Florida on October 26 2018.

He denies the first degree murders of Thomas, who went by the stage name YNW Juvy, and Williams – known as YNW Sakchaser.

They were both pursuing rap careers.

Officers alleged that after Melly killed Williams and Thomas, the rapper used a Jeep to make it look like their deaths were the result of a drive-by shooting.

Another friend, Cortlen Henry, aka YNW Bortlen, was accused of helping the singer to stage the crime scene.

The four men had been travelling home in the same vehicle from a recording session, reports TC Palm. Prosecutors say Melly was in the rear left passenger seat, and that Henry was driving.

In May 2020, a judge granted Henry a $180,000 bond and conditions of house arrest, after he spent over a year in Broward County Jail on charges of premeditated murder and accessory after-the-fact.

Henry allegedly drove the two teenage victims to the emergency room entrance of Memorial Hospital Miramar, where they died as a result of their injuries.

"They were dead already."

Henry's hearing was pegged for August 13, 2020, but it was postponed for a month. He has pleaded not guilty.

News of his case fuelled online rumours of Melly's non-existent conviction and death sentence, as fans were unaware that prosecutors wanted the rapper on death row, if found guilty. 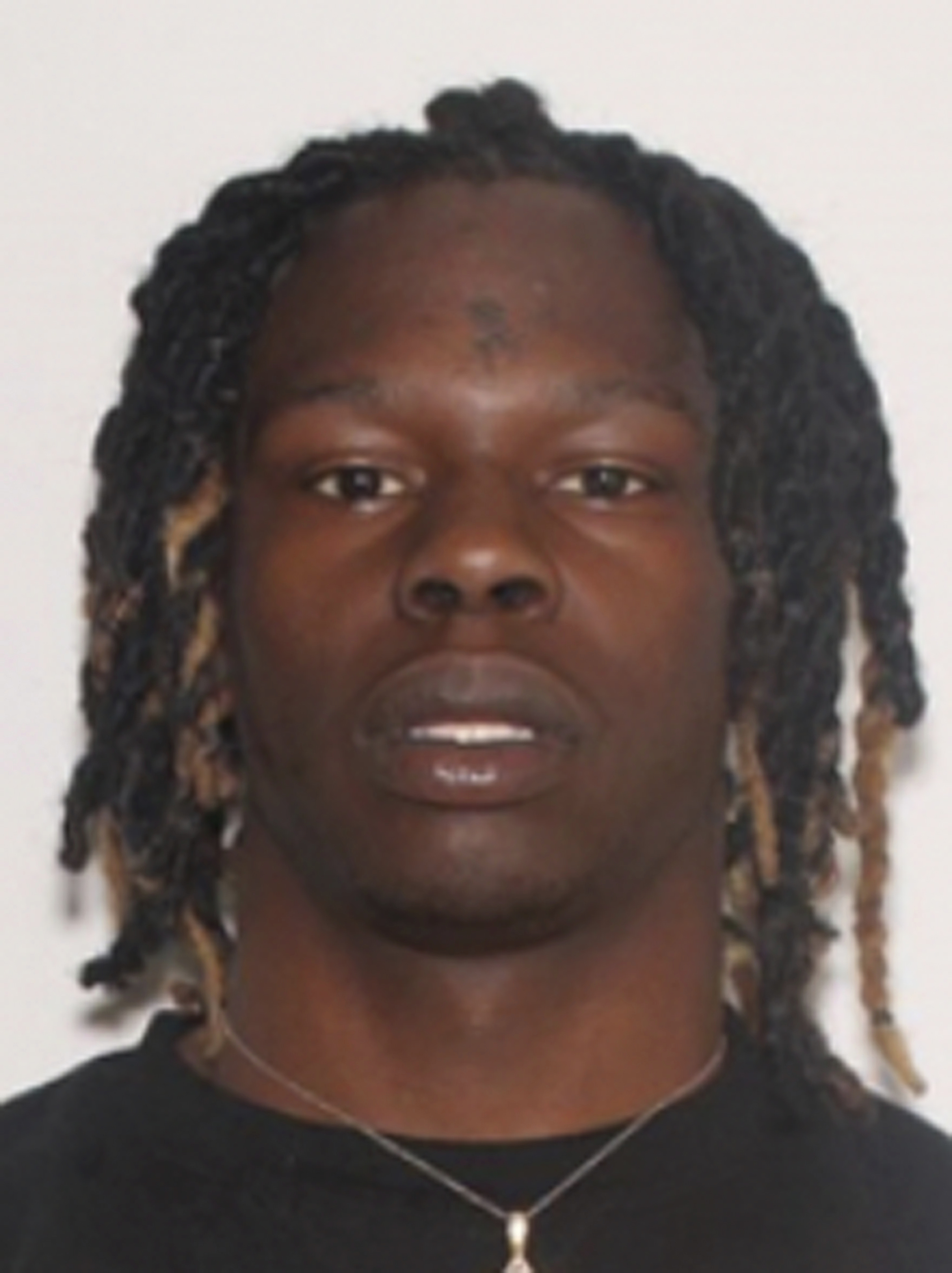 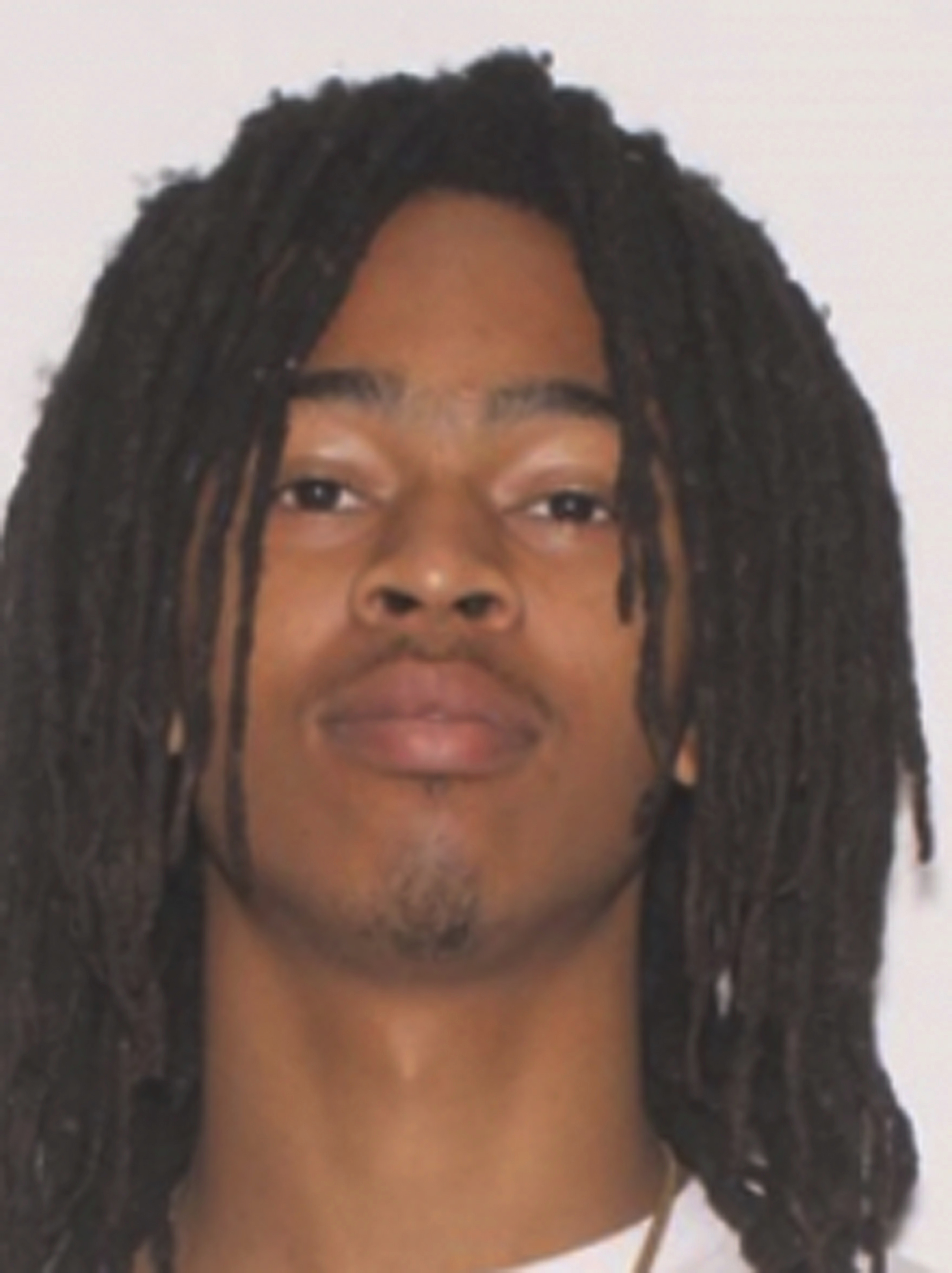 When is YNW Melly's release date?

There's no date for the rapper's release from jail, as he has yet to be tried for the murder of Anthony Williams and Christopher Thomas.

However, he did ask to be allowed to await the hearing while under house arrest. His lawyer asked for Melly to be released from jail in April 2020, after he was diagnosed with Covid-19.

This request was rejected after the alleged murder victims' families spoke out against his release.

YNW Melly had said on Instagram in February 2019 that he was turning himself in to police and referred to "rumors and lies" about him.

He wrote: "I want you guys to know I love you and appreciate every single one of y'all.

"[A] couple months ago I lost my two brothers by violence and now the system want to find justice.

"Unfortunately a lot of rumors and lies are being said but no worries god is with me and my brother [Cortlen Henry]."