Follow
Home » World News » What is Trooping the Colour, when was it and what Royals attended the Queen’s official Birthday Parade?

What is Trooping the Colour, when was it and what Royals attended the Queen’s official Birthday Parade?

TROOPING the Colour traditionally celebrates the Queen's official birthday and is a huge attraction that draws crowds to Buckingham Palace.

However, the event celebrating the Queen's 94th birthday has been cancelled today inline with lockdown guidelines. 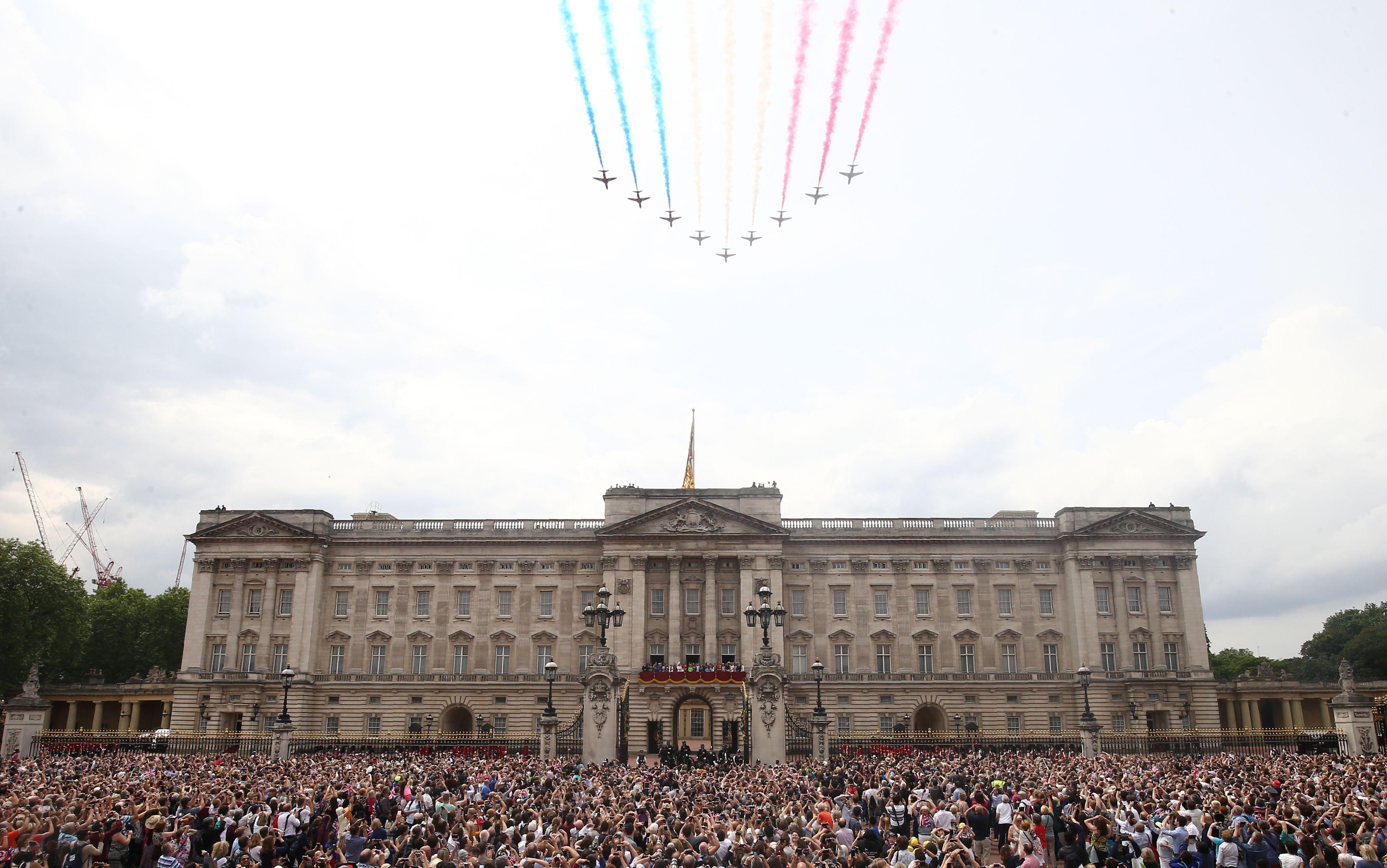 When would the Trooping the Colour 2020 have been?

Trooping the Colour is traditionally held on the second Saturday of June.

That means it would have been today, 13 June.

The same routine is performed each year.

At around 9.15am, Household Guards began to form, but the Queen didn't leave Buckingham Palace until around 10.45am.

She traveled from the Palace, down The Mall to Horse Guards Parade by St James' Park.

She then received a Royal salute from officers and inspected the troops before the Regimental Colour (flag) was carried down the ranks.

After Foot Guards, the Household Cavalry, The King's Troop and Royal Horse Artillery trooped past, the Queen then headed back to Buckingham Palace to the balcony for the Royal Air Force fly-past. 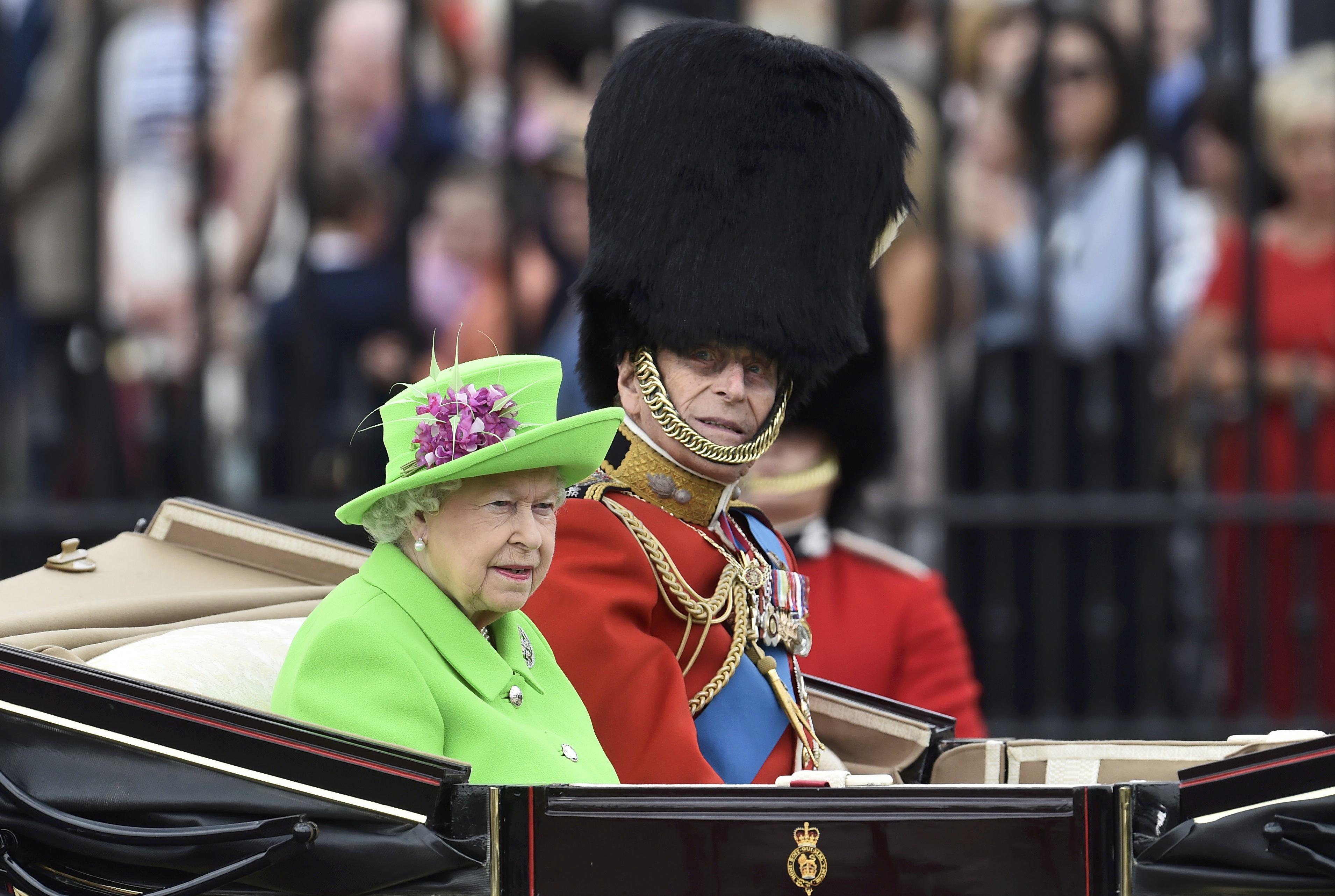 What is Trooping the Colour?

Trooping the Colour is an annual event that dates back to Charles II in the 17th century when regiment colours were trooped in front of soldiers so they could recognise their unit in battle.

The Queen has taken the salute every year since her coronation in 1953, apart from 1955 when it was cancelled due to a national rail strike. 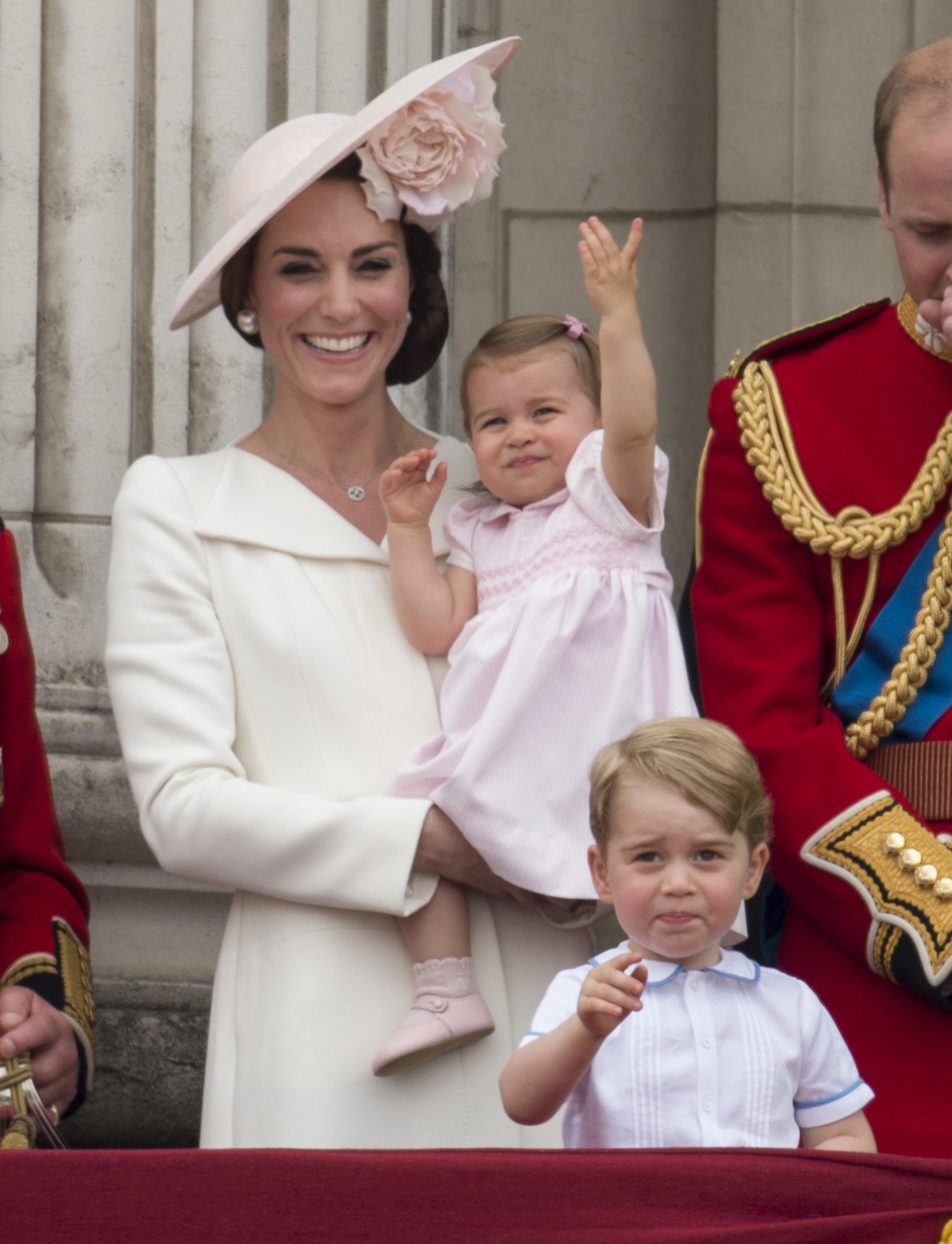 What is the Queen's Birthday Parade?

The royal occasion is also known as The Queen’s Birthday Parade.

The day kicks off with an impressive pageantry parade which includes her personal troops, the Household Division and Horse Guards.

Usually the Queen rides in a carriage before inspecting the troops and taking a salute from the officers and men on parade.

The Queen traditionally has two birthdays, her actual birthday on April 21 and an official birthday marked every summer by the Trooping the Colour ceremony.

Which royals attended the parade?

The Queen was joined at the parade by most of the senior royals on the balcony.

Prince Philip joined his wife for a rare public outing and was flanked by Meghan Markle at her first public engagement since the birth of Archie – who was not present.

Other royals there included Prince Andrew and his family,  Princess Anne and her family, Prince Edward, his wife Sophie and their family. 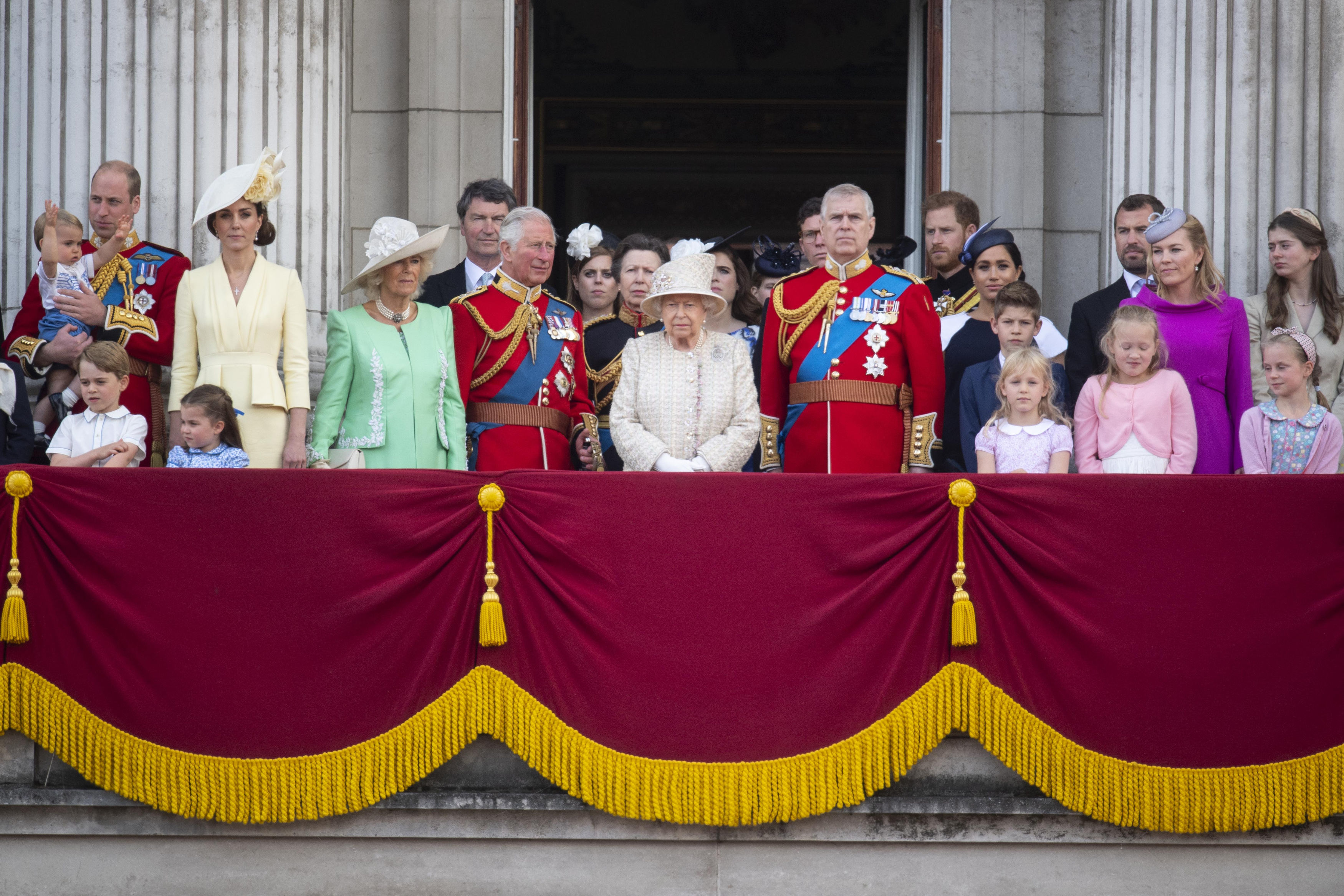 qu, Queen, Trooping the Colour
You may also like: