Follow
Home » World News » When do the clocks go back and will we gain one hour of sleep?

When do the clocks go back and will we gain one hour of sleep?

THE clocks are set to go back at the end of this month, bringing shorter days and longer, colder nights.

On October 25 British Summer Time ends, but on the plus side, Brits will get an extra hour's kip. 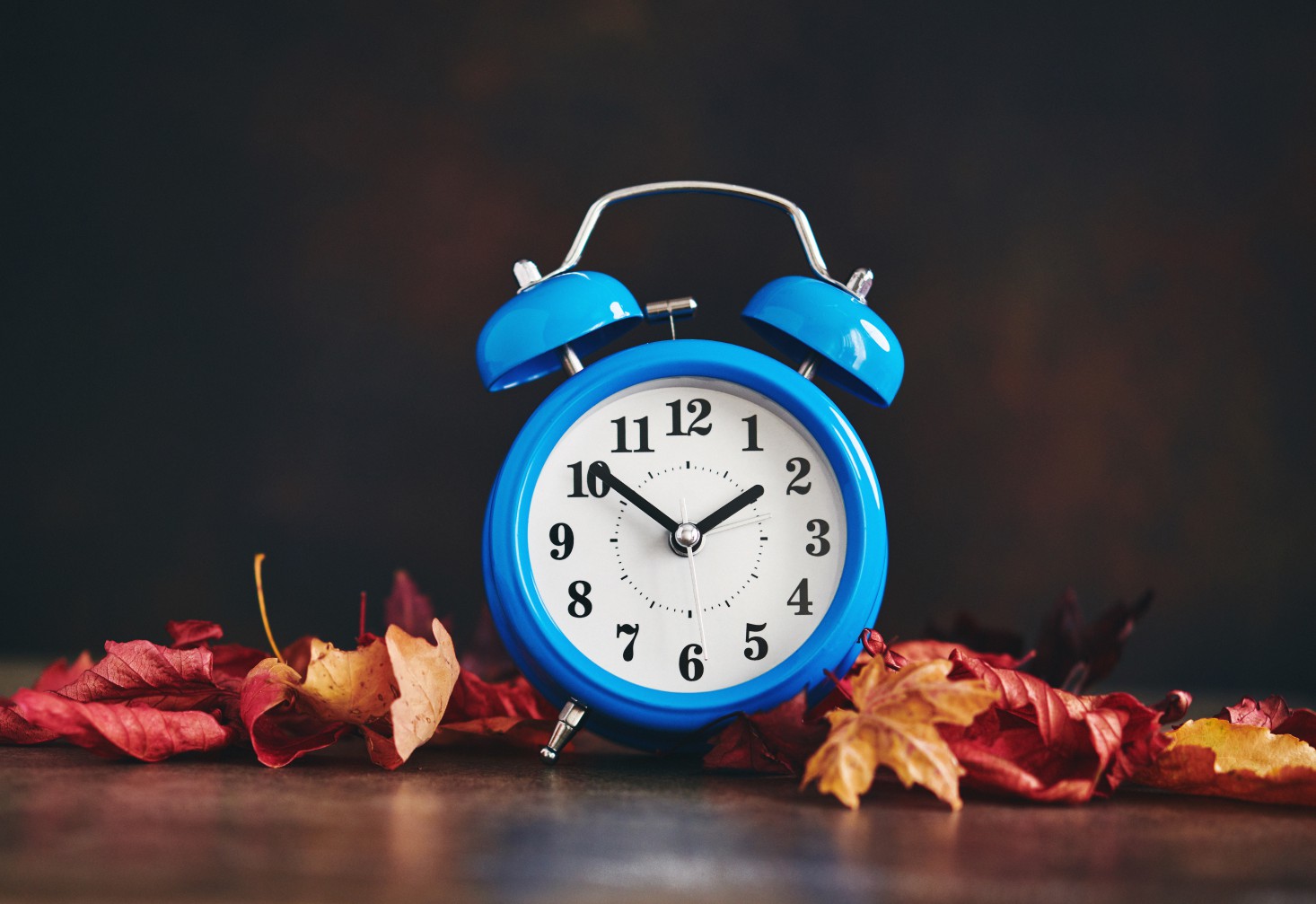 Greenwich Mean Time (GMT) resumes from the last Sunday in October (October 25) – when the clocks go back one hour again.

To avoid confusion, many use the phrase "spring forward in spring, fall back in fall" to remember when they go backwards and forwards. 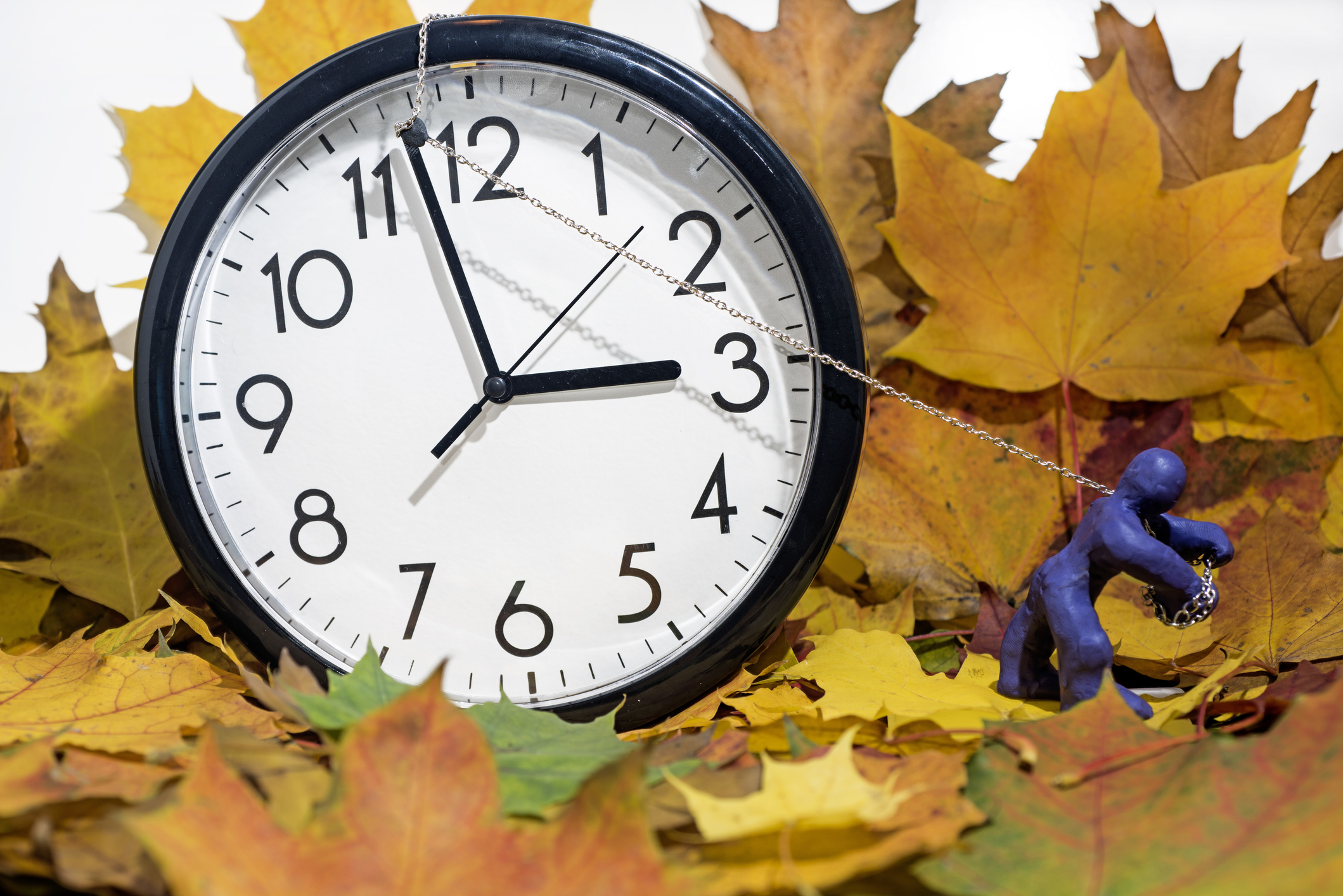 Why do we change the clocks?

The decision was originally made to save energy by reducing domestic coal consumption in 1907.

In 1916, Parliament passed the Summer Time Act and it's something we have done every year since.

Some critics argue BST should be completely abolished and Britain should operate on GMT permanently.

They argue there is little practical gain from changing the time twice a year and the process is disruptive to schools and business.

Will my smartphone update automatically?

Luckily, when the clocks change, most devices connected to the internet like tablets, iPhones and other smartphones will update automatically.

That said, it's still best to check so you don't get caught out.

The clocks in your kitchen and in your car are unlikely to update, likewise your watch and any other clocks around the house will need to be manually changed.