Follow
Home » World News » Where is Mick Philpott now and why did he kill his children? – The Sun

CHILD killer Mick Philpott is serving a life sentence for killing six of his children in an arson attack.

His wife Mairead and family friend Paul Mosley were each jailed for 17 years. 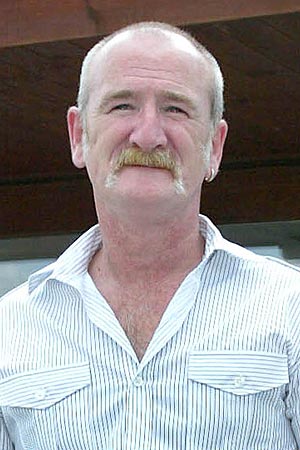 Who is Mick Philpott?

Philpott gained notoriety in the mid-noughties for fathering 17 children by five different women and his reliance on state benefits.

In November 2006 he was criticised for demanding a larger council house after getting both his wife and mistress pregnant at the same time.

A year later Philpott appeared on the Jeremy Kyle show to defend his lifestyle and insisted he had undergone a vasectomy.

In the late 1970s he was jailed for seven years for attempted murder and grievous bodily harm.

Then 21, he attacked his former girlfriend, 17, with a knife as she lay in bed after ending their relationship.

Philpott then turned on her mum when she intervened. 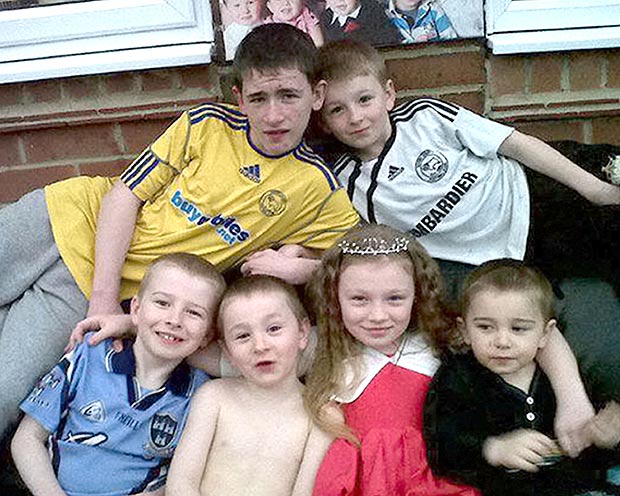 Why did he kill his children?

Philpott was jailed for life in April 2013 after killing six of his children in a fire when a plot to frame his ex-lover went wrong.

His wife Mairead Philpott and family friend Paul Mosley were each jailed for 17 years.

The trio had been convicted of six counts of manslaughter.

Lisa Willis, Philpott’s live-in mistress, had left the family home with her four children a few months earlier, and a custody hearing over the children was scheduled to take place on the morning of the fire.

Mick Philpott hatched a plan with Mairead and Mosley to incriminate Lisa while posing as a hero who saved his children.

But the planned rescue went tragically wrong when he was beaten back the flames as the blaze – started with petrol poured through a letterbox – got out of control in seconds.

Mairead was freed in November 2020 from HMP Send in Surrey to a hostel in the south of England, where she will be supervised while on licence.

Her release was criticised by campaigners and the Conservative MP for Mid Derbyshire, Pauline Latham, who said she was seeking assurances that Philpott would not be returning to the area. 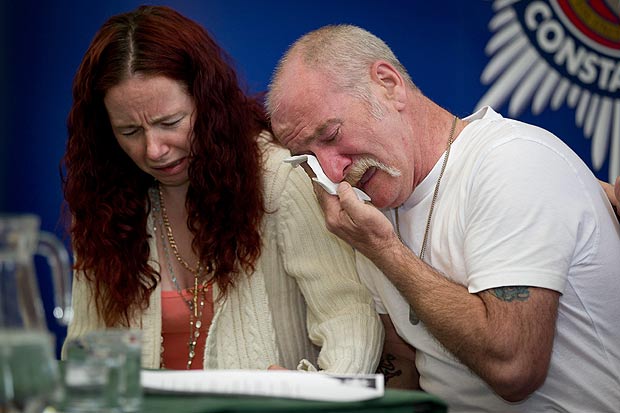 The couple wept at a press conference as they appealed for witnesses to come forward after the attack.

Professor Dawn Archer, a specialist in linguistics at Manchester Metropolitan University, told the Derby Telegraph: "Philpott holds his sad expression and emotion too long and his sobs appear fake.

"Often, a person who is sad will drop their shoulders and hold themselves different and this will make their voice low – but, in Philpott's case, he continues to be loud and vocal.

"Mairead is the same with her eyebrows held in a triangle shape looking sad throughout the whole conference, unless she puts her face to the table."

Ex-Tory MP thought Philpott was going to attack her

Ann Widdecombe witnessed Philpott's volatile temper first hand when she stayed with him at his home for a TV documentary about benefit claimants in 2008.

The man labelled "Shameless Mick" had demanded the council provide him with a bigger house despite claiming £40,000 a year in benefits for his wife, mistress and their 11 children, who all lived under the same roof.

In one of several confrontations, Widdecombe called Philpott a "coward" when he said he would not speak to pensioners about his life on benefits.

Philpott leapt up from his seat and squared up to the former MP, who backed away. 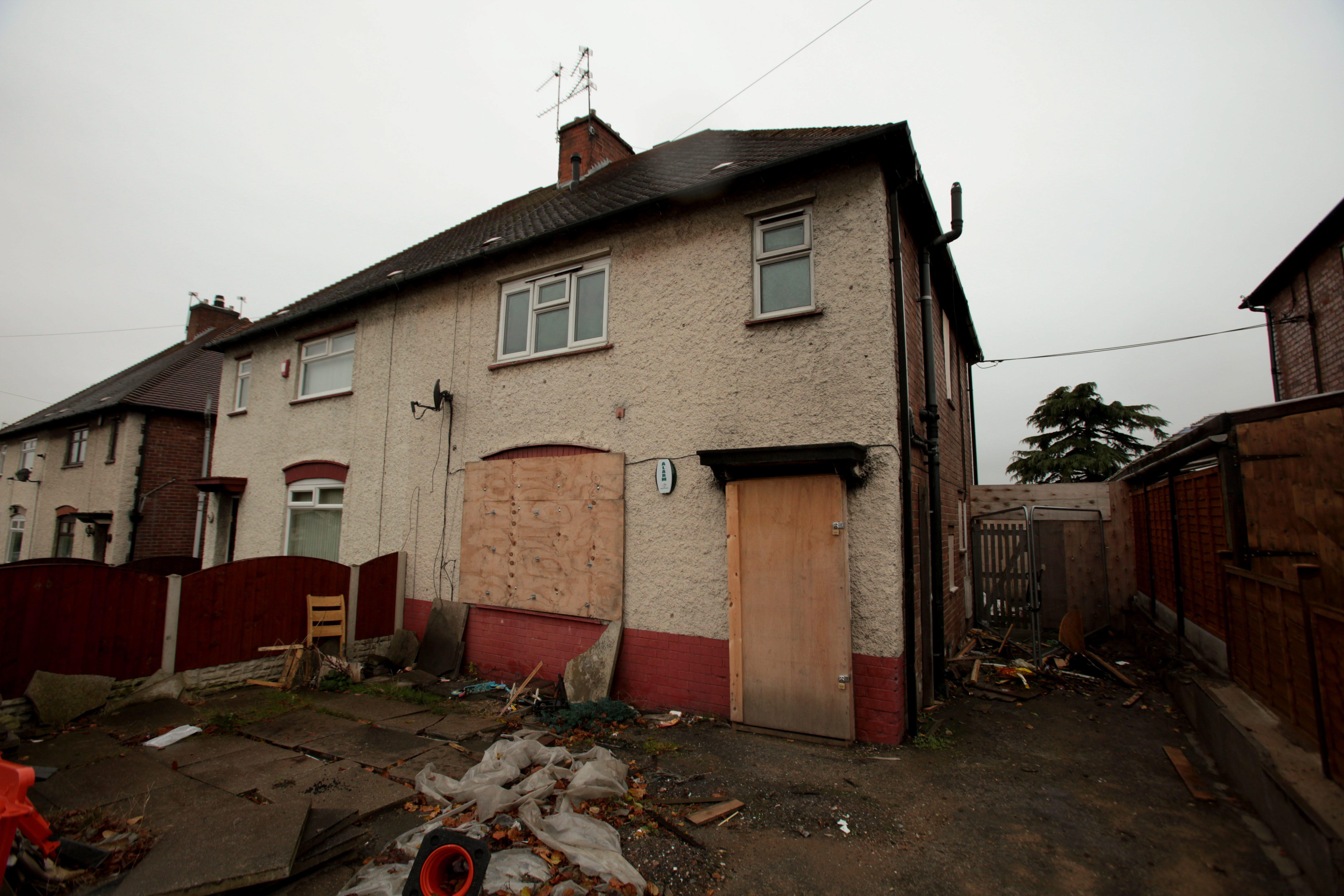 Psychologist Dr Glenn Wilson described Philpott as a "psychopath" who was a "control freak" and "exhibitionist".

In April 2013, Dr Wilson told ITV's Daybreak: "Clinically I suppose you would call him a psychopath, anti-social personality disorder.

"There's a lot of narcissism as well, a bit of an exhibitionist. He liked to appear on television, on the Jeremy Kyle show, there was a documentary about him and his super-dad performances."

Philpott's son Michael revealed he believed his dad is innocent.

In a clip from The Philpotts: Five Years On, which aired on Channel 5 in June, Michael said: “There’s no way on God’s Earth that my dad could have done that.

And, is, Mick, Now, Philpott, Where
You may also like: