Follow
Home » World News » Which schools are reopening on June 1? How to find out when your child can go back – The Sun

Which schools are reopening on June 1? How to find out when your child can go back – The Sun

SCHOOLS are set to reopen on Monday – but some head teachers have warned they won't follow government advise and plan to stay closed.

Here's how to find out if your child's school will be open. 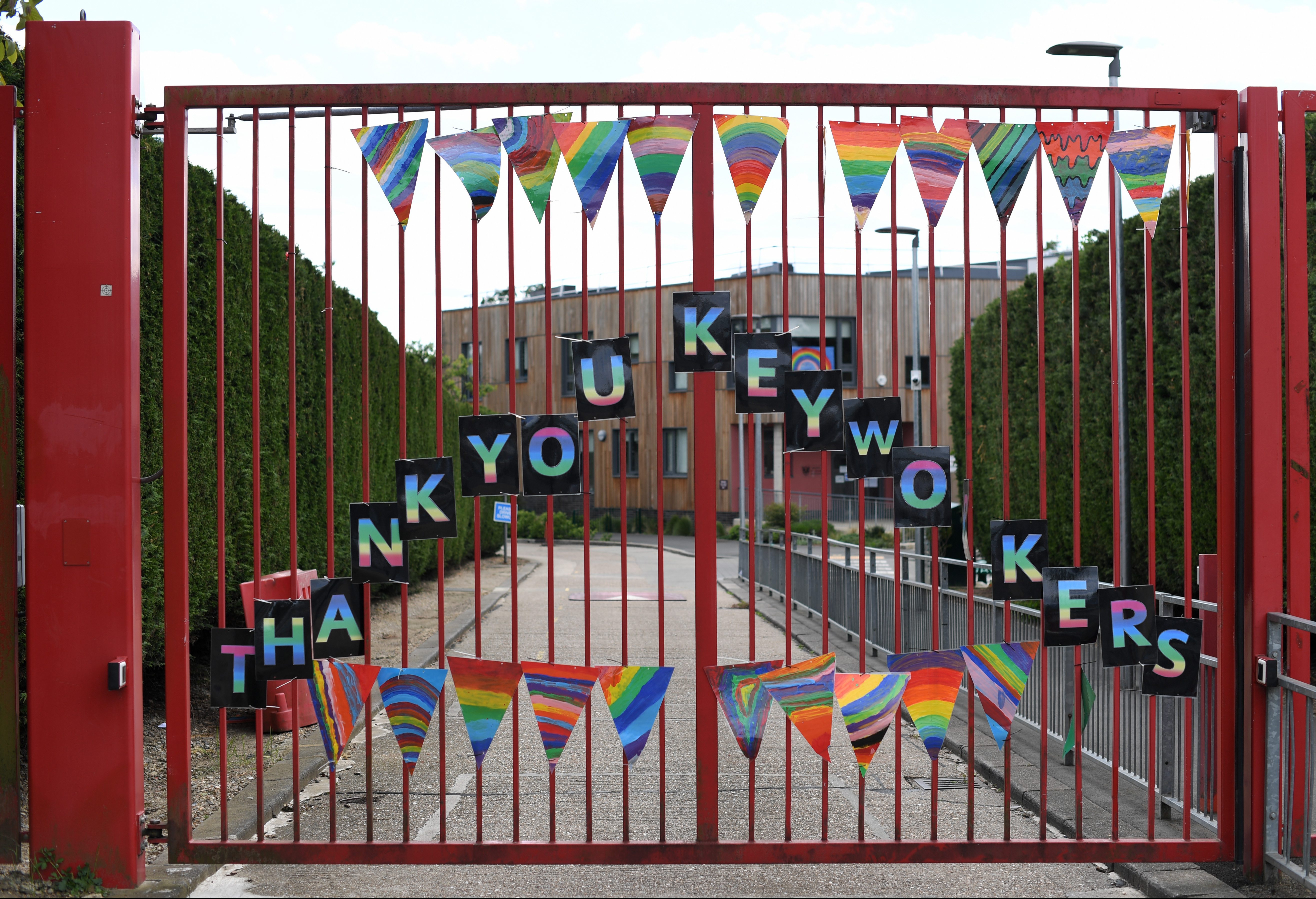 How can I find out if my kid's school is reopening?

The best method of finding out if your child's school is reopening is by direct contact with the school and regular checks on the school's website.

Your local council can also be a good source of information as they will likely know whether a school in their jurisdiction is set to reopen.

Local media such as newspapers and notices can also be of use too.

The Government's website outlines a detailed guidance on the reopening of schools.

According to the Government's website: "From the week commencing 1 June at the earliest, we will be asking primary schools to welcome back children in nursery, Reception, year 1 and year 6, alongside priority groups.

"We will ask secondary schools, sixth form and further education colleges to offer some face-to-face support for year 10 and year 12 students (and equivalents) who are due to take key exams next year, alongside the full time provision they are offering to priority groups."

He said: "Today I can confirm I do believe we will be in the position to move to step two of the plan.

"As part of step two, we set out plans for phased reopening of schools.

"I can announce our intention to go ahead with that as planned on June 1 – a week on Monday.

"We then intend from June 15 for secondary schools to provide some contact for year 10 and 12 students to help them prepare for exams next year."

The councils who have cast doubt on the Government plans

Will all areas of England, Scotland and Northern Ireland return on the same date?

Eighteen councils in England could defy Government plans to reopen.

The councils intend to override the Government's directive over fears for the safety of staff and pupils alike.

The Government is urging all schools to open its doors to specific year groups from June 1.

The move has also been slammed by unions who say reopening schools puts teachers at a risk of contracting the disease.

Unions have produced at least 169 questions for the Department for Education to ensure a safe return.

Schools in Scotland are looking to return on August 11 and Northern Ireland is looking for a date in September.

Schools normally break up in Scotland and NI at the end of June. 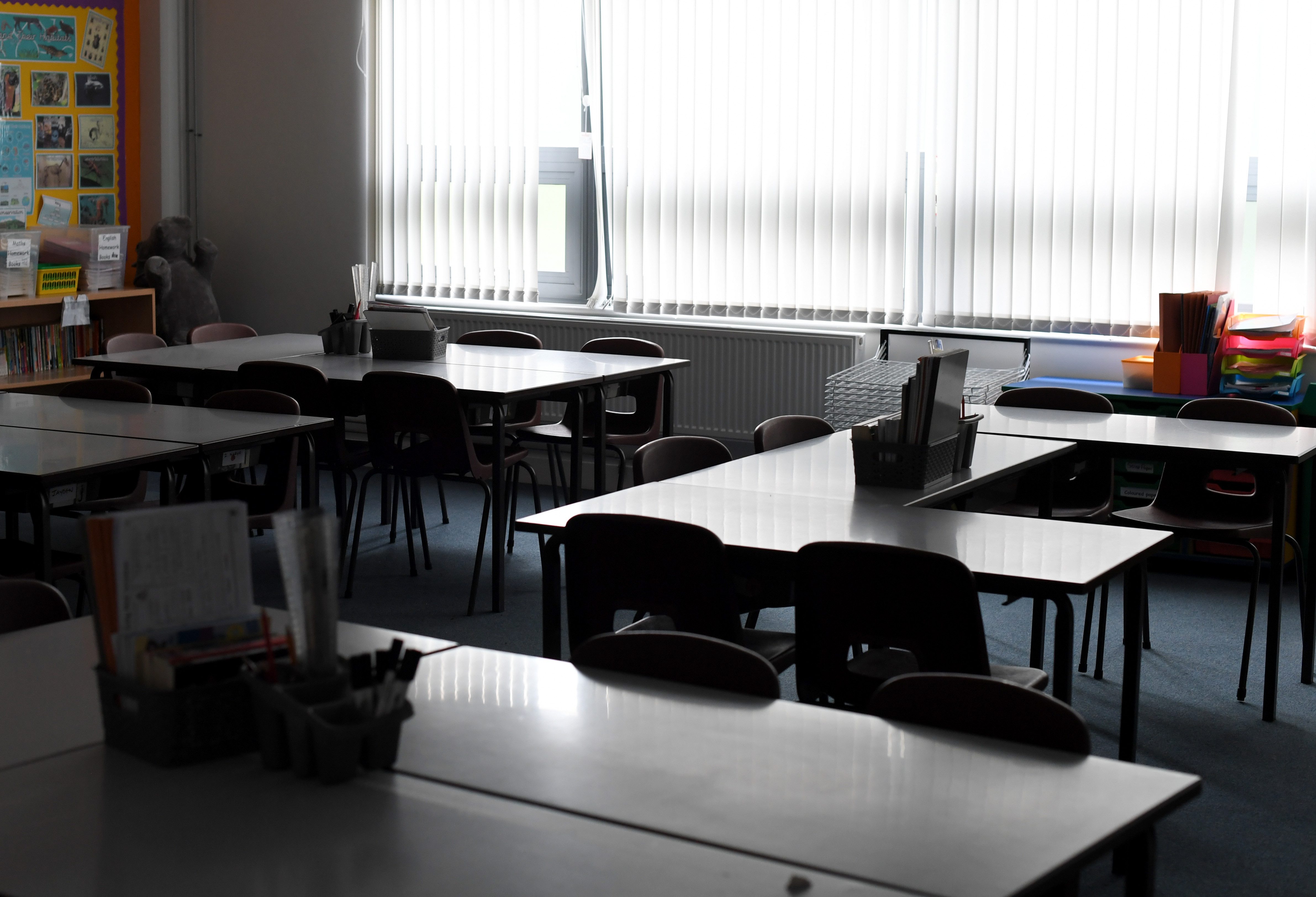 When will a decision on schools reopening be made?

General Secretary of the Association of School and College Leaders, Geoff Barton said a decision will be made on May 28.

He added the return of some pupils on June 1 could be delayed, depending on the outcome.

According to Schoolsweek, Mr Barton said: "It is also important to understand that the government will only make the final decision on whether to press ahead with the reopening of schools when it reviews the latest science on May 28, and that if the evidence does not support this decision at that time, it will be delayed."

Why are all year groups not going back at the same time?

The Government has chosen to send pupils back to school in a phased manner in order to limit the spread of coronavirus.

According to the Government, having small groups in class is one of the main "protective measures" in the reopening of schools.

Official guidance states: "By returning pupils gradually settings can initially reduce the number of children and young people in classrooms compared to usual and put protective measures in place to reduce risks."

Although returning will be phased, schools have been advised to operate on a full time basis for those who return.

The statement says: "Schools should not plan on the basis of a rota system for pupils returning from 1 June, either daily or weekly.

"We are asking schools to welcome back eligible pupils full-time, and do not expect schools to implement flexible approaches, such as rota systems."

are, on, Reopening, Schools, Which
You may also like: