Follow
Home » World News » Who is Eduardo Valseca and where is he now?

EDUARDO Valseca lived a quiet life in Mexico with his family until June 13, 2007, when everything was turned upside down.

That day, he was kidnapped by suspected gang members and held hostage for over seven months. 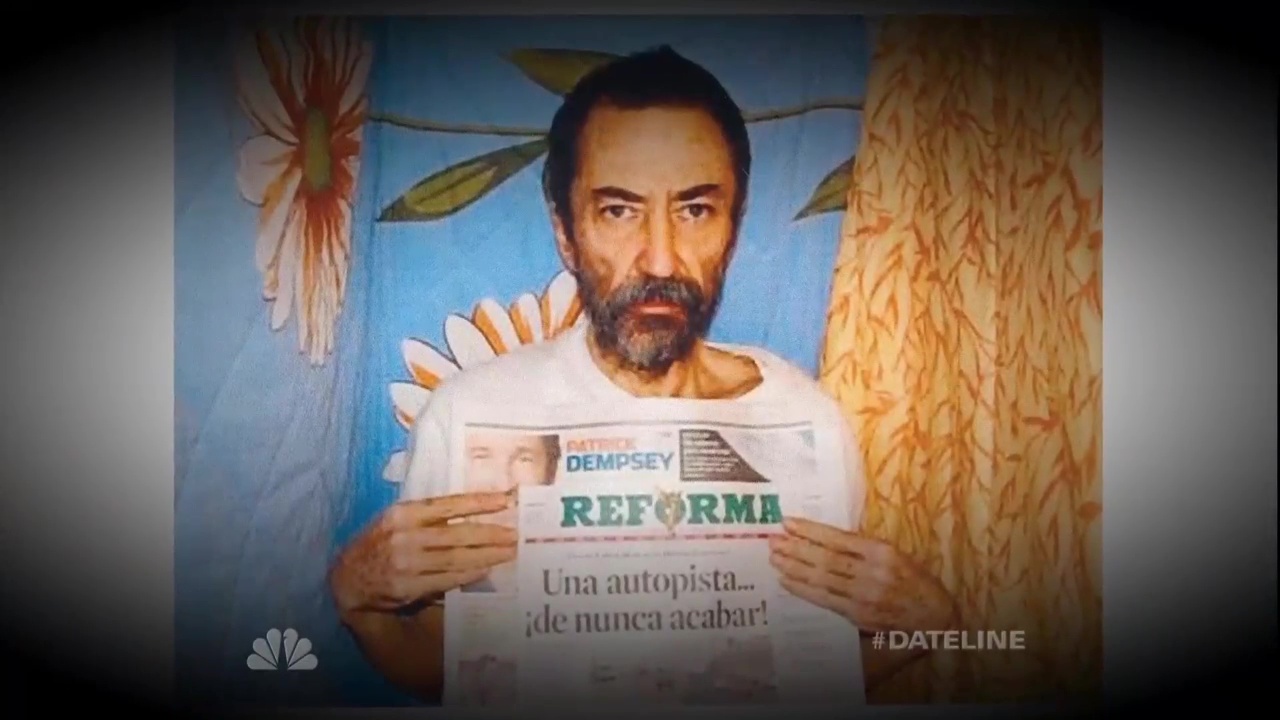 Eduardo Garcia Valseca is known as a Mexican businessman who was kidnapped in June 2007 by a gang of heavily armed men after dropping his kids off at school.

He was ultimately held captive for more than seven months and was not released until an undisclosed amount of money had been paid.

After he was released, Eduardo told CNN that he believed his abductors were under the assumption that he was rich because his father used to own a chain of newspapers. 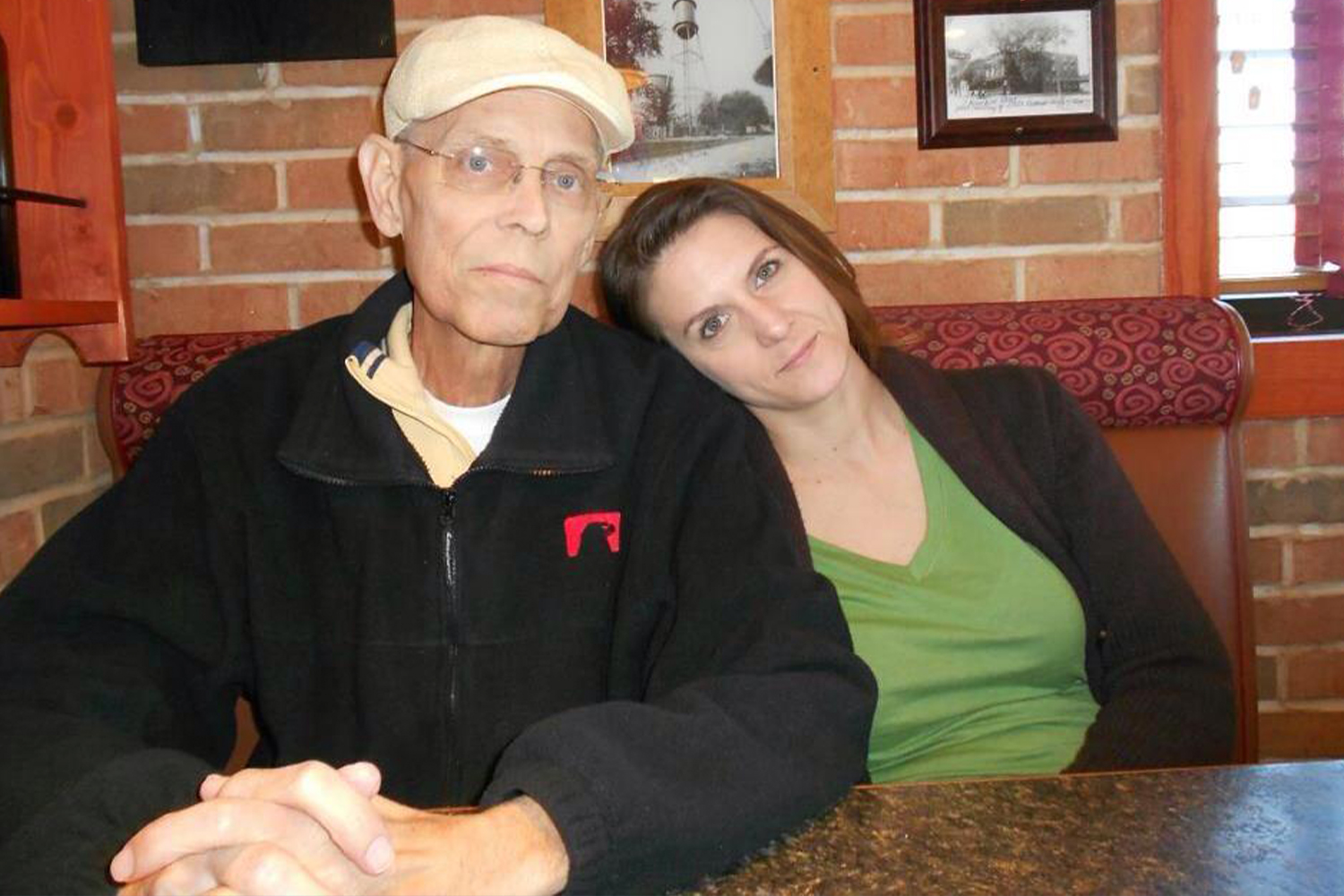 Details on the murder of Cari Farver & what happened to her 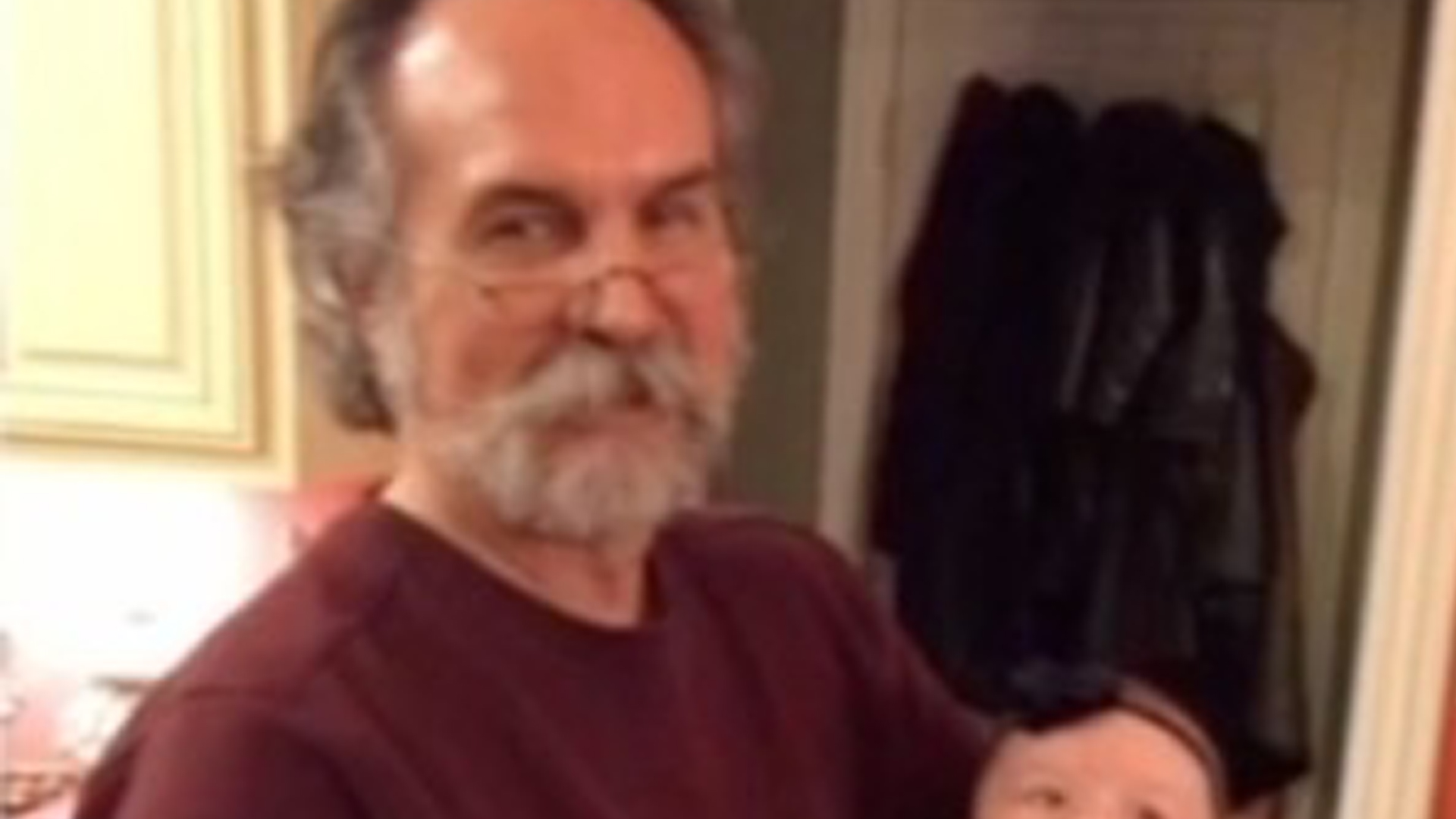 Everything to know about Dr. Frank ‘Buddy’ McCutcheon and his murder

After the $8million ransom went unpaid, his abductors began beating him severely and even shot him twice, once in the leg and once in the arm, according to CNN.

It is still unclear who is behind Eduardo's kidnapping, but he believes that it was related to a kidnapping ring run by Ricardo Palma Salamanca and Raul Julio Escobar Poblete, according to Distractify.

Where is he now?

When Eduardo returned home in January 2008, he weighed less than 100 pounds and could barely move or speak.

Details on the murder of Cari Farver & what happened to her

Everything to know about Dr. Frank 'Buddy' McCutcheon and his murder 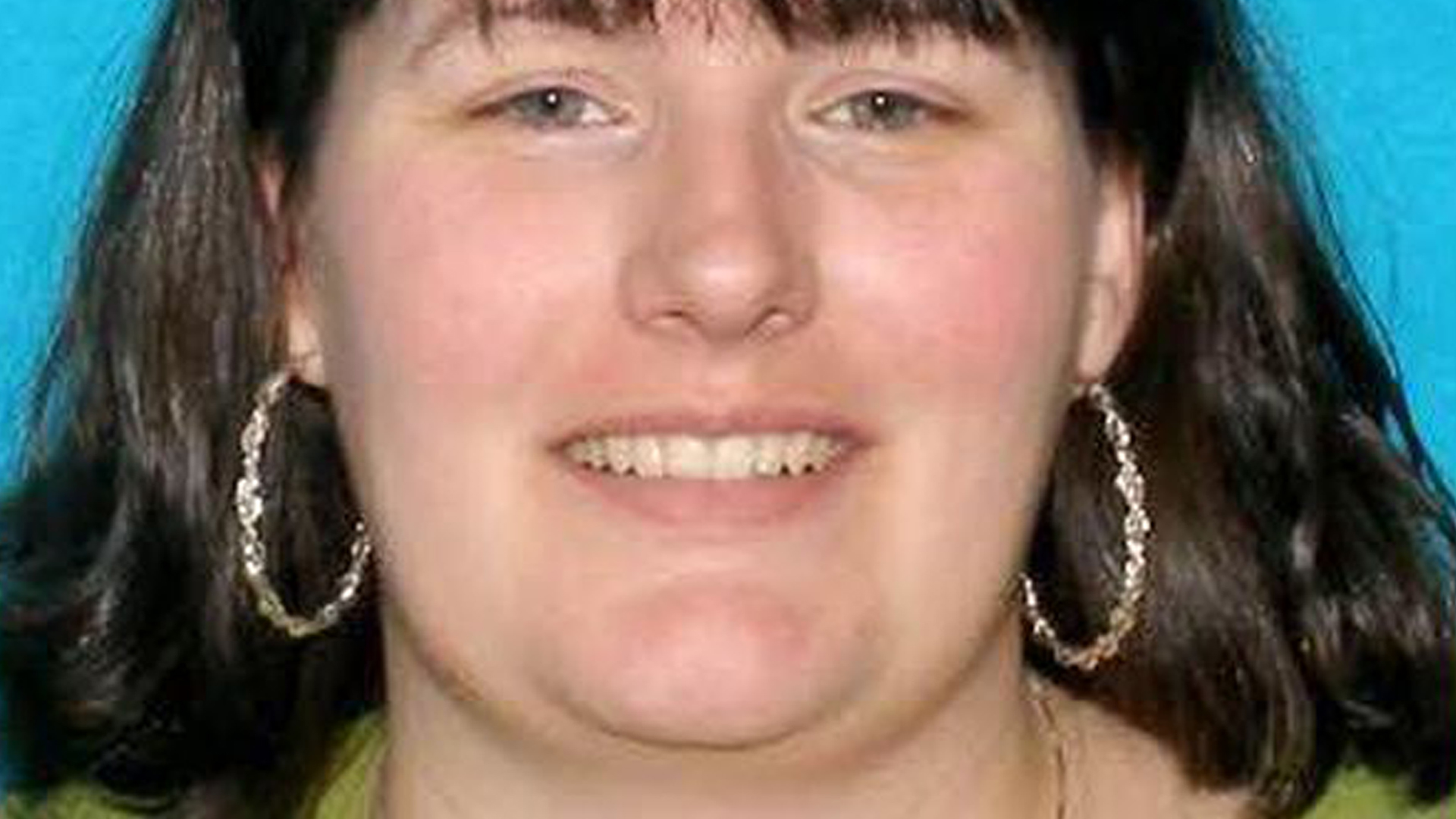 Everything to know about Annastasia Hester's shocking murder

"He was so weak and had been through so much that he couldn't even smile," his wife Jayne told CNN.

"He could barely talk above a whisper and it took several hours of giving him liquids and foods for him to even be able to talk and to finally smile with the children."

Shortly after, the family moved to the United States and started to raise awareness about how organized crime is affecting people on both sides of the border.

They ended up in Washington, DC, where his wife later died from cancer, according to the Los Angeles Times.

Since then, he has lived a quiet life outside of the media. 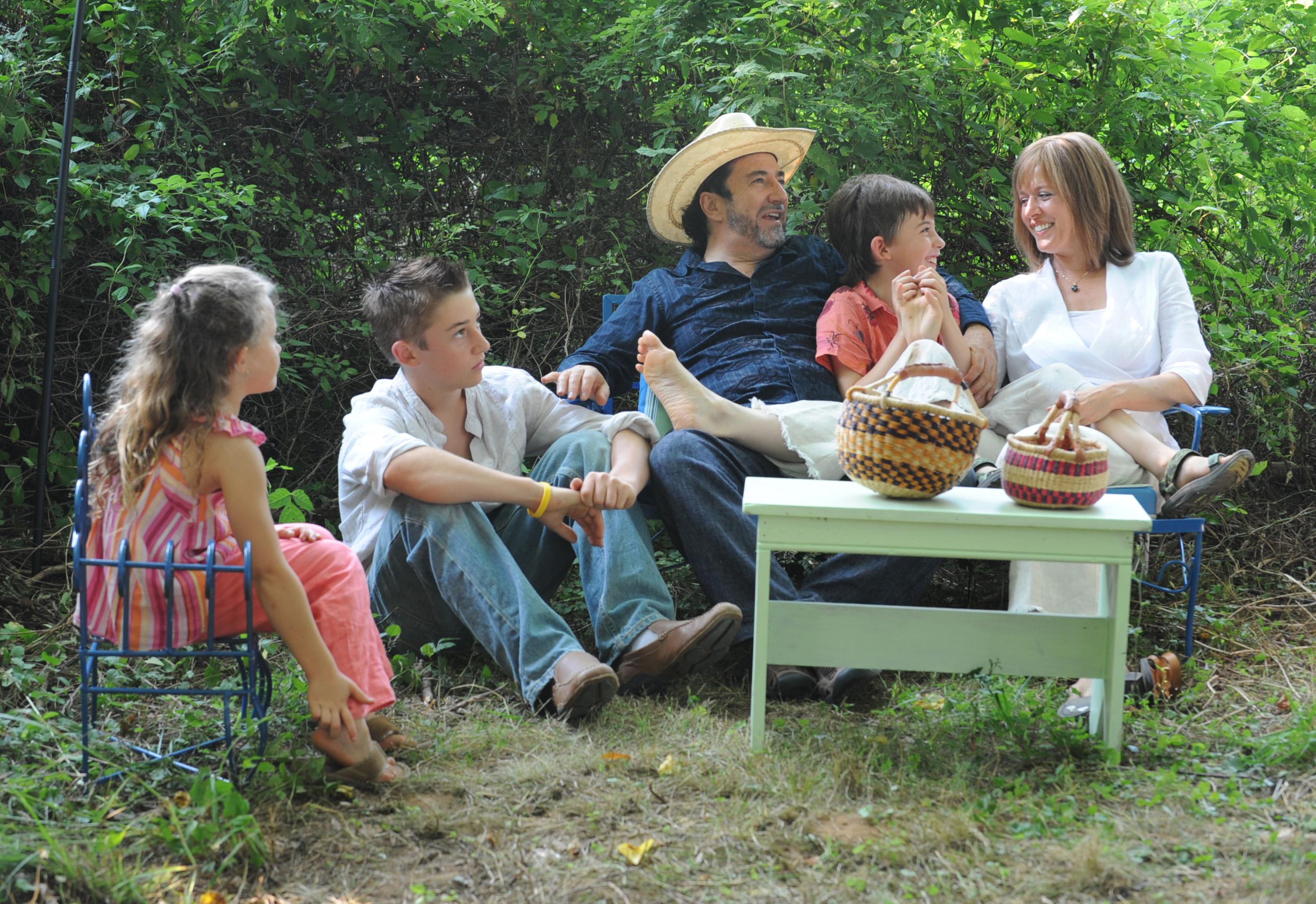 When is Eduardo's Dateline episode?

Over the years, Eduardo's story has been featured on Dateline multiple times and is returning to screens in 2022.

Dateline's newest episode on Eduardo's kidnapping, titled The Ranch, will premiere on May 27, 2022, starting at 9pm EST on NBC.

The episode will also be available to stream on Hulu and Peacock.