Follow
Home » World News » Who is ‘Golden State Killer’ Joseph James DeAngelo and what did he do? – The Sun

Who is ‘Golden State Killer’ Joseph James DeAngelo and what did he do? – The Sun

Here is more on the 74-year-old DeAngelo, who will be spared the death penalty. 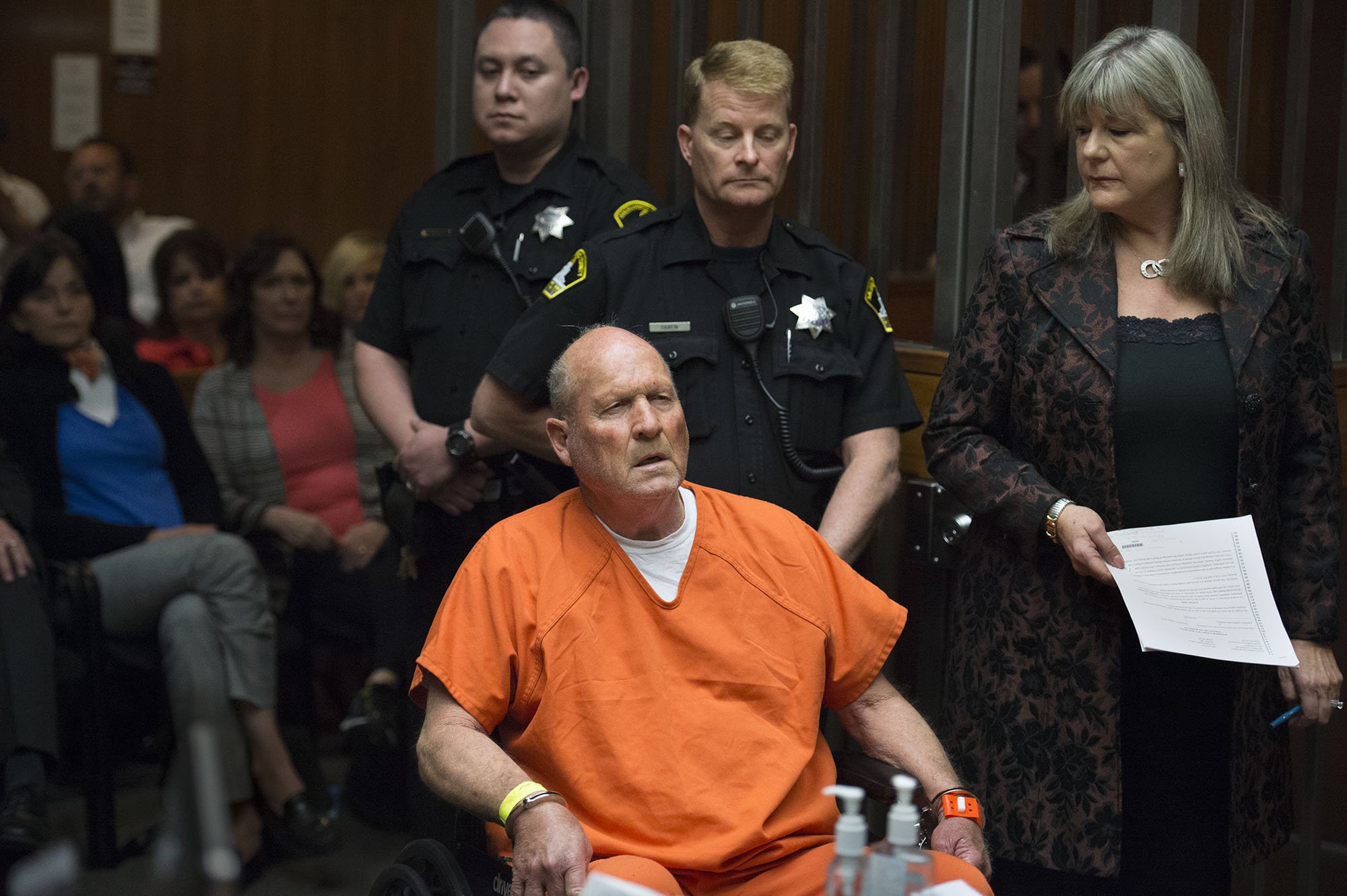 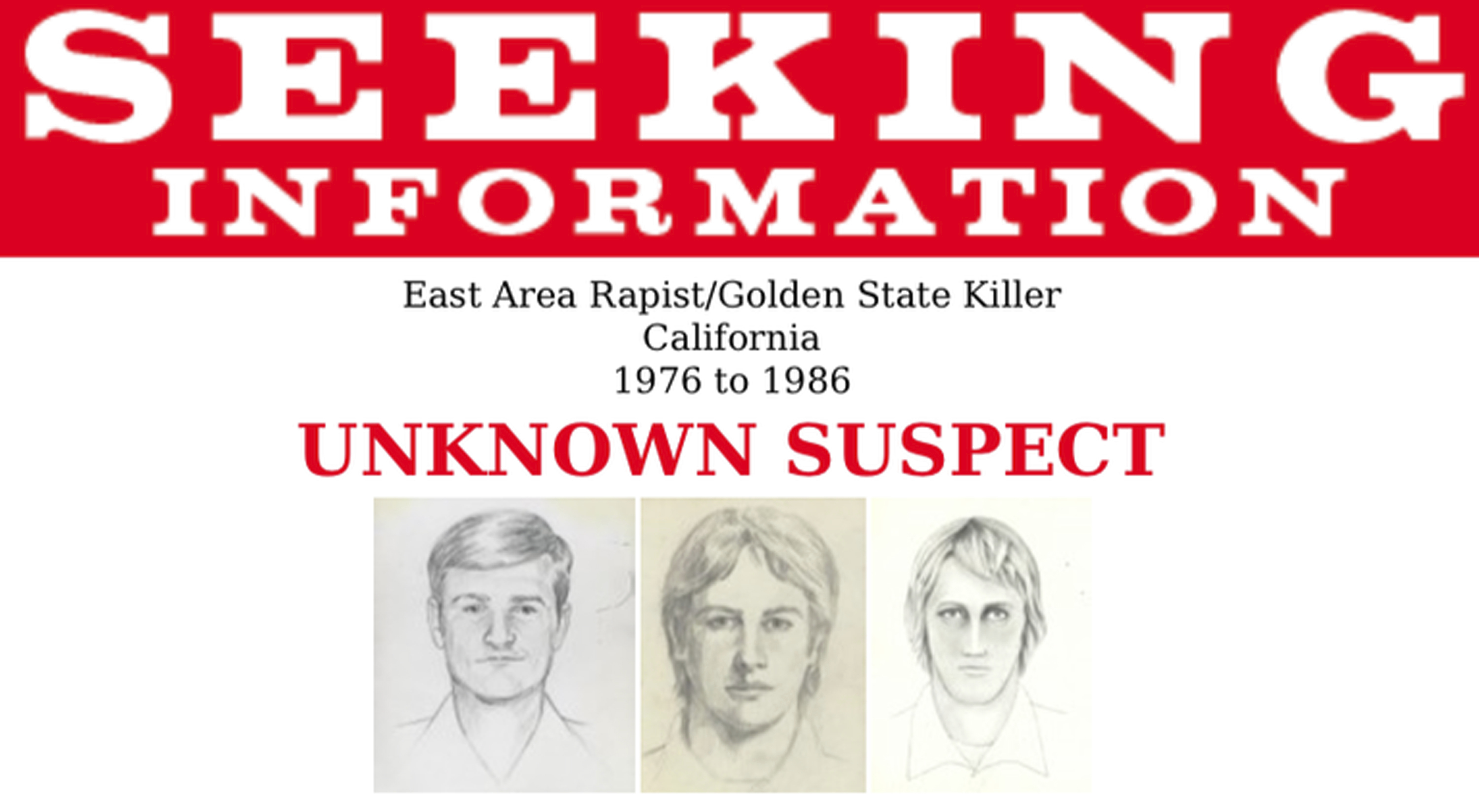 Who is the Golden State Killer?

The statute of limitations for many of the rapes has expired, but he is expected to "formally acknowledge or plead to them as well," said Ron Harrington, whose younger brother and sister-in-law were beaten to death in their Orange County home in 1980.

Prosecutors say he broke into couples’ homes at night and would tie up the man and pile dishes on his back.

He would threaten to kill both people if he heard the plates fall while he assaulted the woman, according to investigators.

DeAngelo is a former police officer. 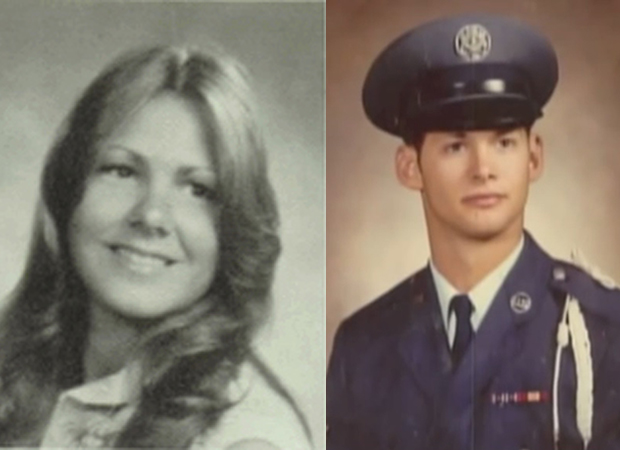 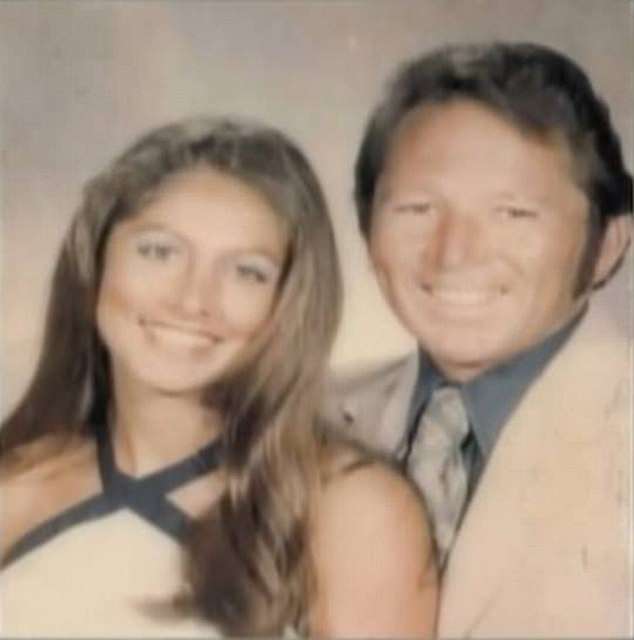 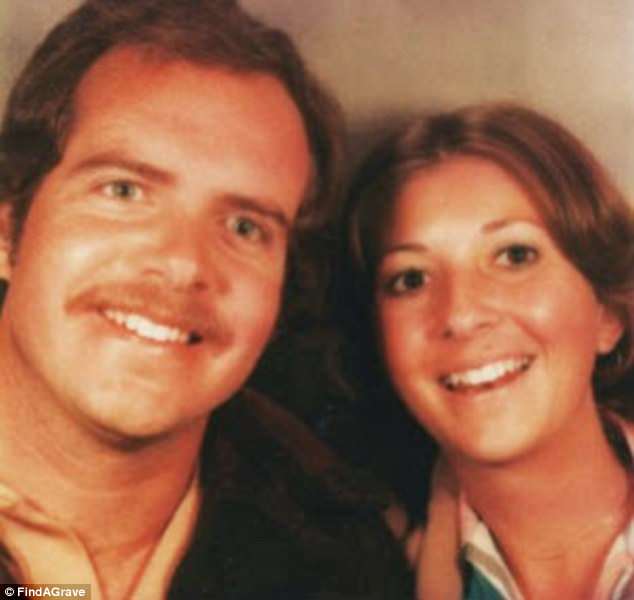 Why is he in jail?

He was arrested and charged with multiple murders in 2018 when DNA evidence connected him to the crimes.

A renewed nationwide effort to capture the serial killer was launched two years before.

What sentence will be handed down?

DeAngelo will be sentenced to life in prison without the possibility of parole – and will not face the death penalty.

Harrington said the decision was made earlier this year after prosecutors consulted with survivors and swore them to secrecy until the news was first reported by The Sacramento Bee. 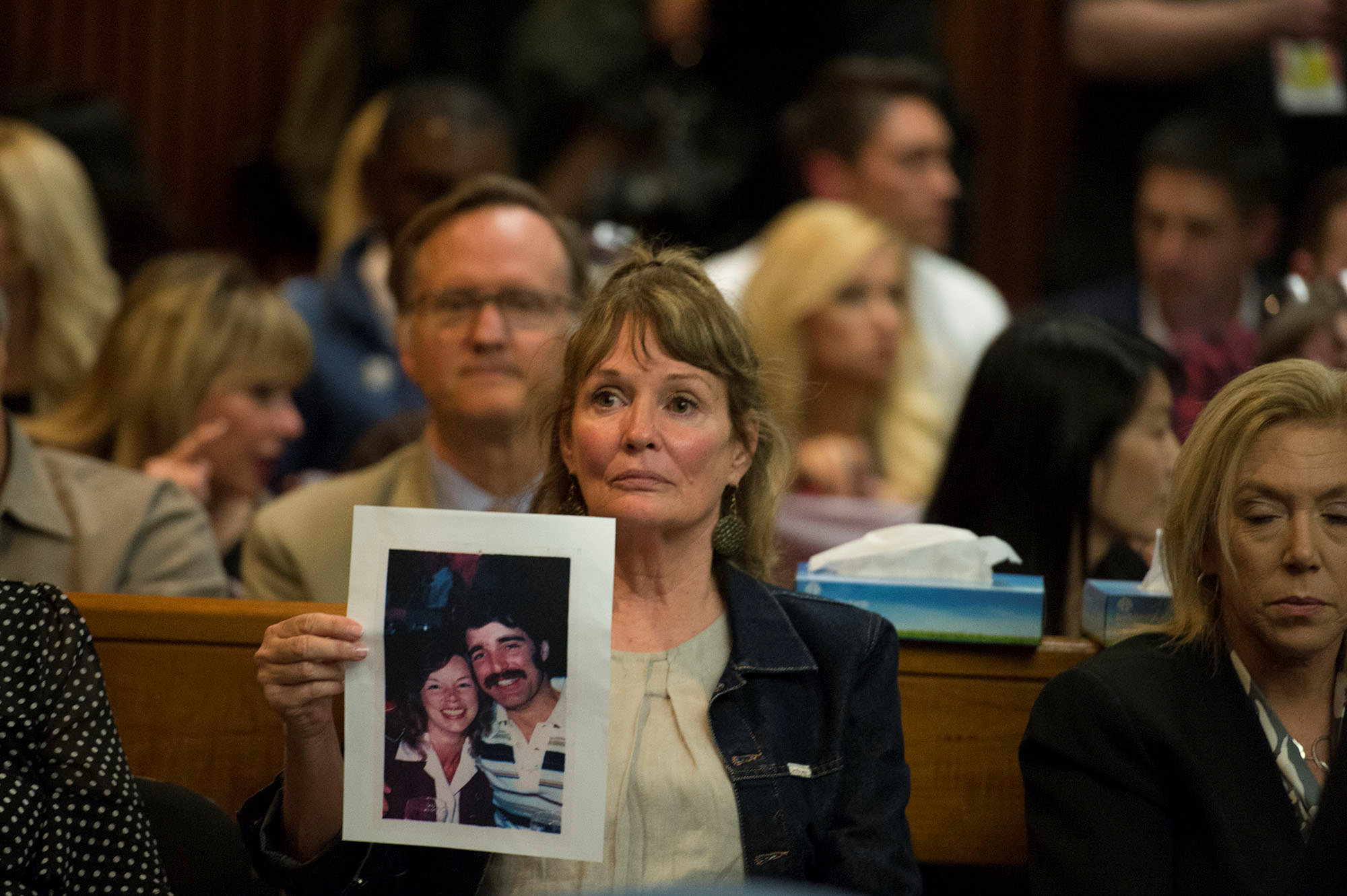 Prosecutors believe his brother Keith and sister-in-law Patti were killed by DeAngelo.

“Almost 40 years have passed and literally some of the victims have passed away, there are foundational issues from an evidentiary standpoint.

"You’ve got victims who have now passed away, how are they going to testify?”

He added: “Too many victims have passed and there’s a lot of other people – not just our case – that wanted closure."

"We’re getting closer to as much closure as we can obtain.” 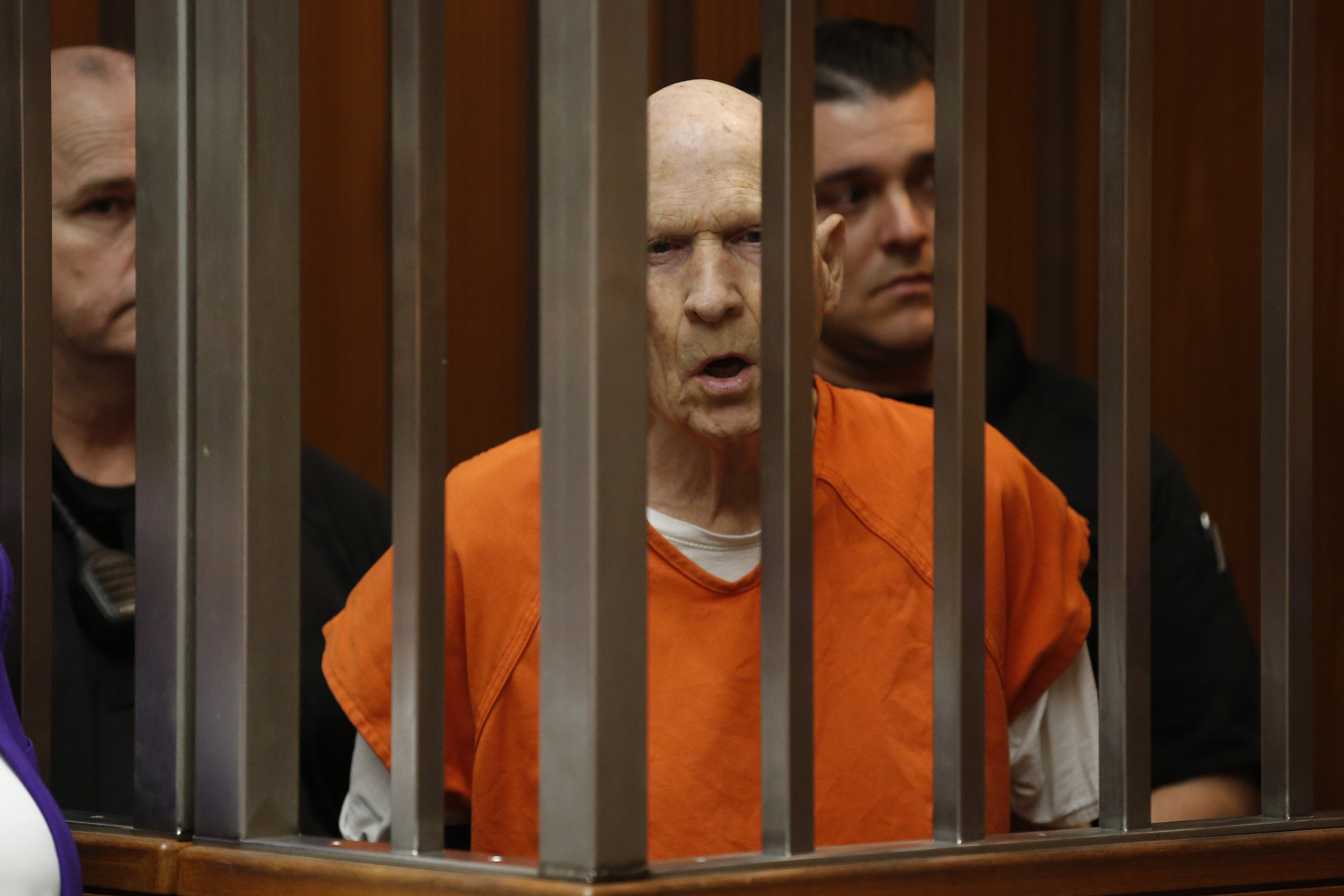 California Governor Gavin Newsom has stopped executions even though the death penalty remains legal in the state.

What is the book I’ll Be Gone In The Dark?

I'll Be Gone in the Dark is a 2019 bestseller about "one woman's obsessive search for the Golden State Killer."

Author Michelle McNamara died from an accidental drug overdose in 2016, but the book was completed by fellow investigators.

A six-part documentary series with the same name premiered on HBO on Sunday.

The docuseries is framed through the life of the late crime writer McNamara and focuses on the survivors of DeAngelo's spree. 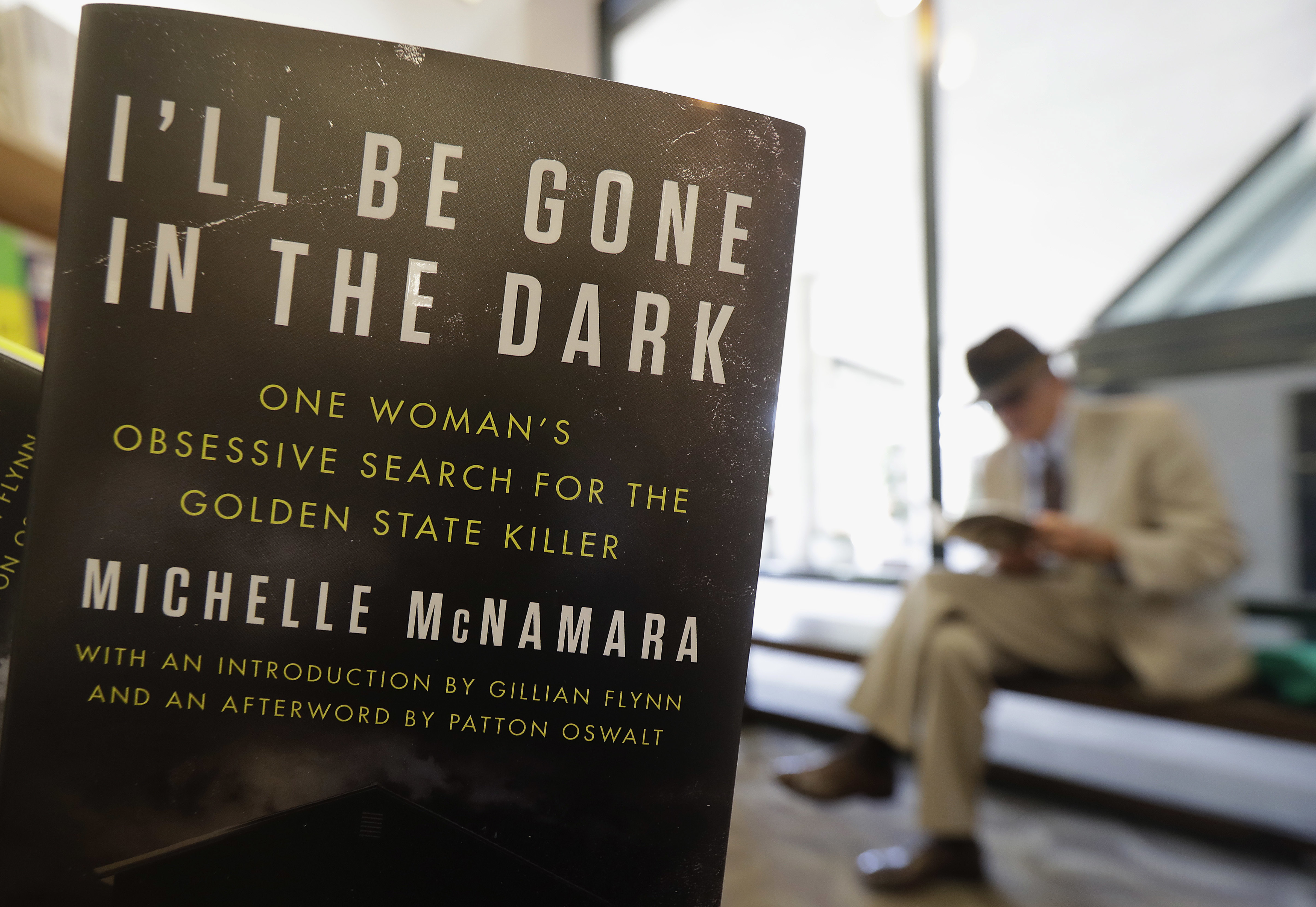 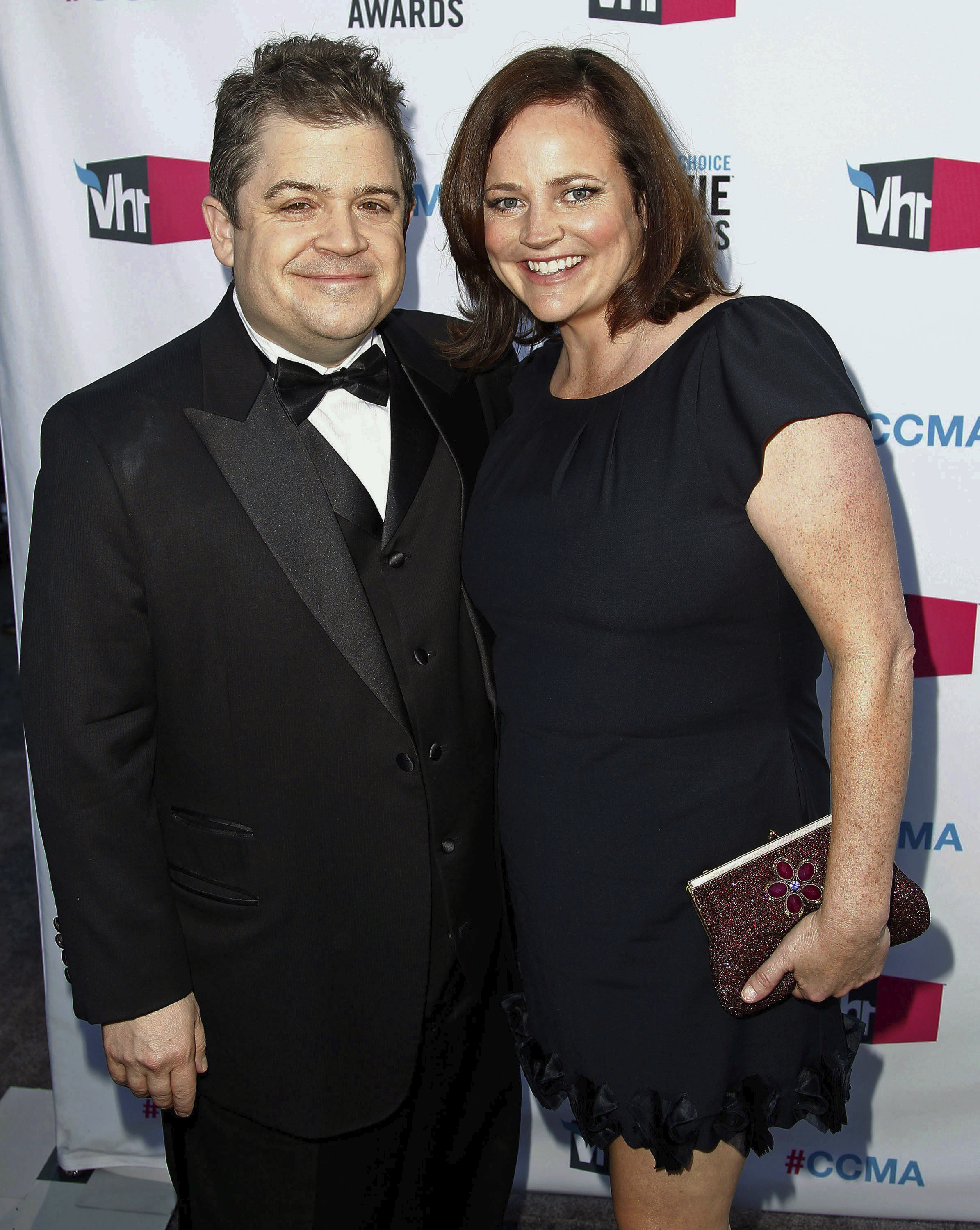 The accused serial killer is not even mentioned during the first four episodes.

“In some ways, he is an afterthought because the survivors are much more interesting,” director Liz Garbus said.

Who was Michelle McNamara?

The Notre Dame graduate was obsessed with true crime cases and many people followed her exploits on her popular blog True Crime Diary.

She died tragically at the age of 46 in Los Angeles. 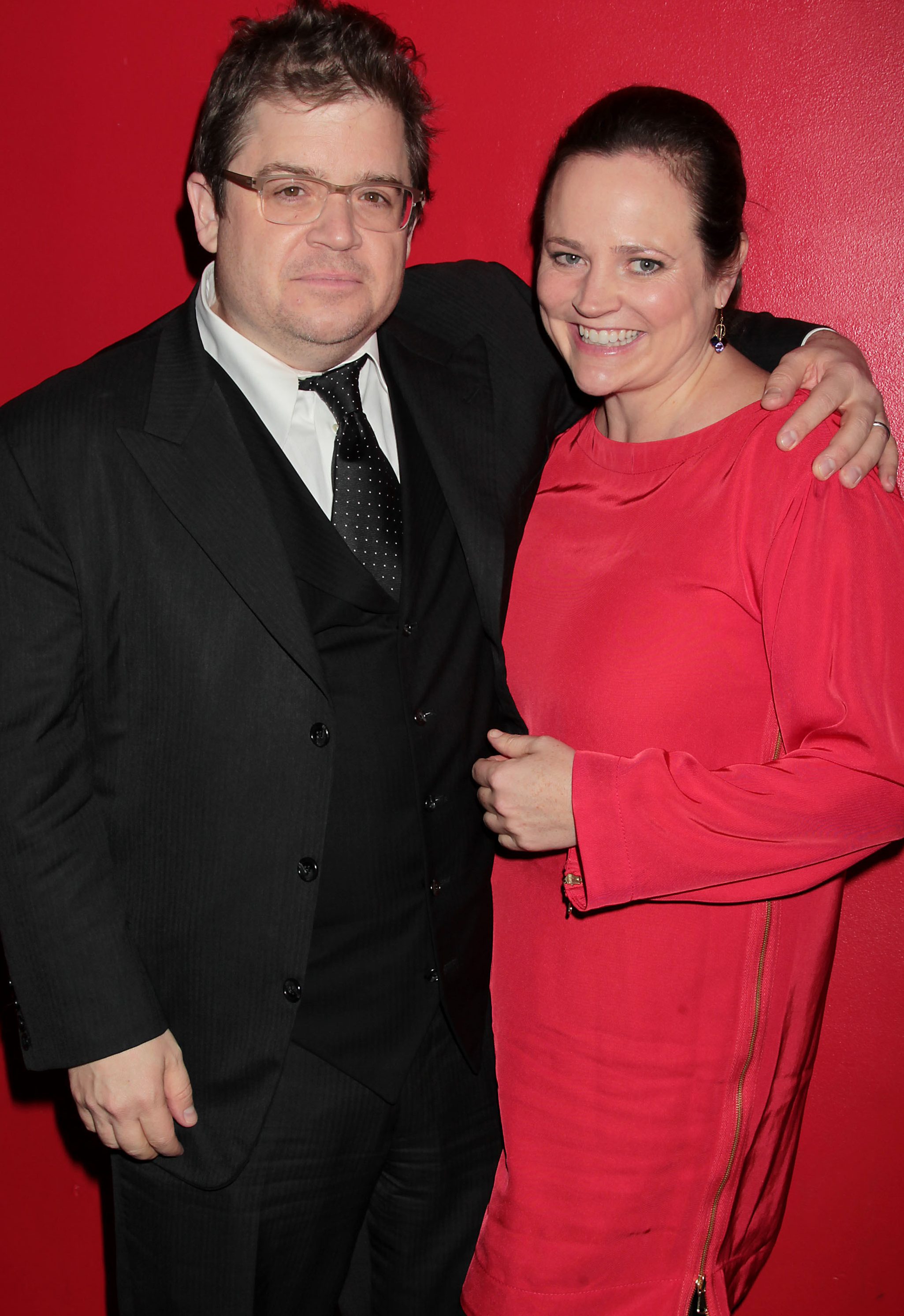 Who was her husband?

Actor and writer Patton Oswalt and McNamara were married in 2005.

They were together until her death and have one child together, Alice.

Oswalt said Garbus did “an amazing job" with the docuseries.

She “definitely told the story the way it needed to be told and put the focus on the right places.” 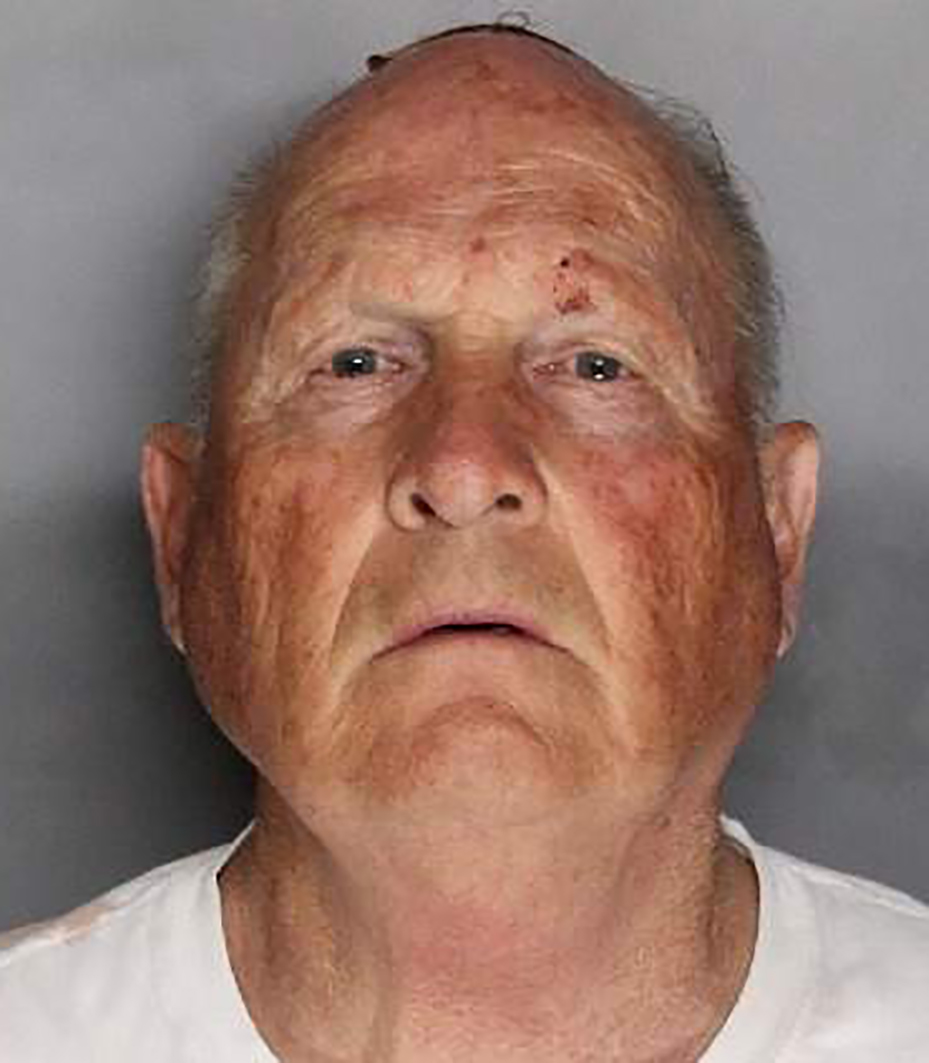 He has starred in such films as Young Adult and The Secret Life of Walter Mitty.

How did the Golden State Killer get his name?

"I’ve had little on my mind except finishing my book on the Golden State Killer," she wrote in her blog in 2014.

"I got some flak for giving him that name.

"The displeased felt that sounded too glamorous like he was a Hollywood star.

"But as my research takes me across California the more I feel the moniker, with its jarring juxtaposition, is apt.

"His swath of violence extended from the state capital to the central coast to a planned community in Orange County.

California isn’t just a map with pushpins in this case, but a powerful presence all its own, imbuing everything with its particularities.

The dense winter fog in Sacramento that he threatened to disappear into; skittish Santa Barbara deputies on night patrol ordering pot-smoking teenagers out of an avocado orchard; a friend remembering that shortly before her murder Janelle Cruz spent a day sunbathing at Laguna Beach."

Golden, is, J, Killer, State, Who
You may also like: