Who is Labour leadership candidate Lisa Nandy? – The Sun

LISA Nandy is the Labour MP for Wigan who served on the Shadow Cabinet from September 2015 to June 2016 who is bidding to become her party's next leader.

Here is what we know about her? 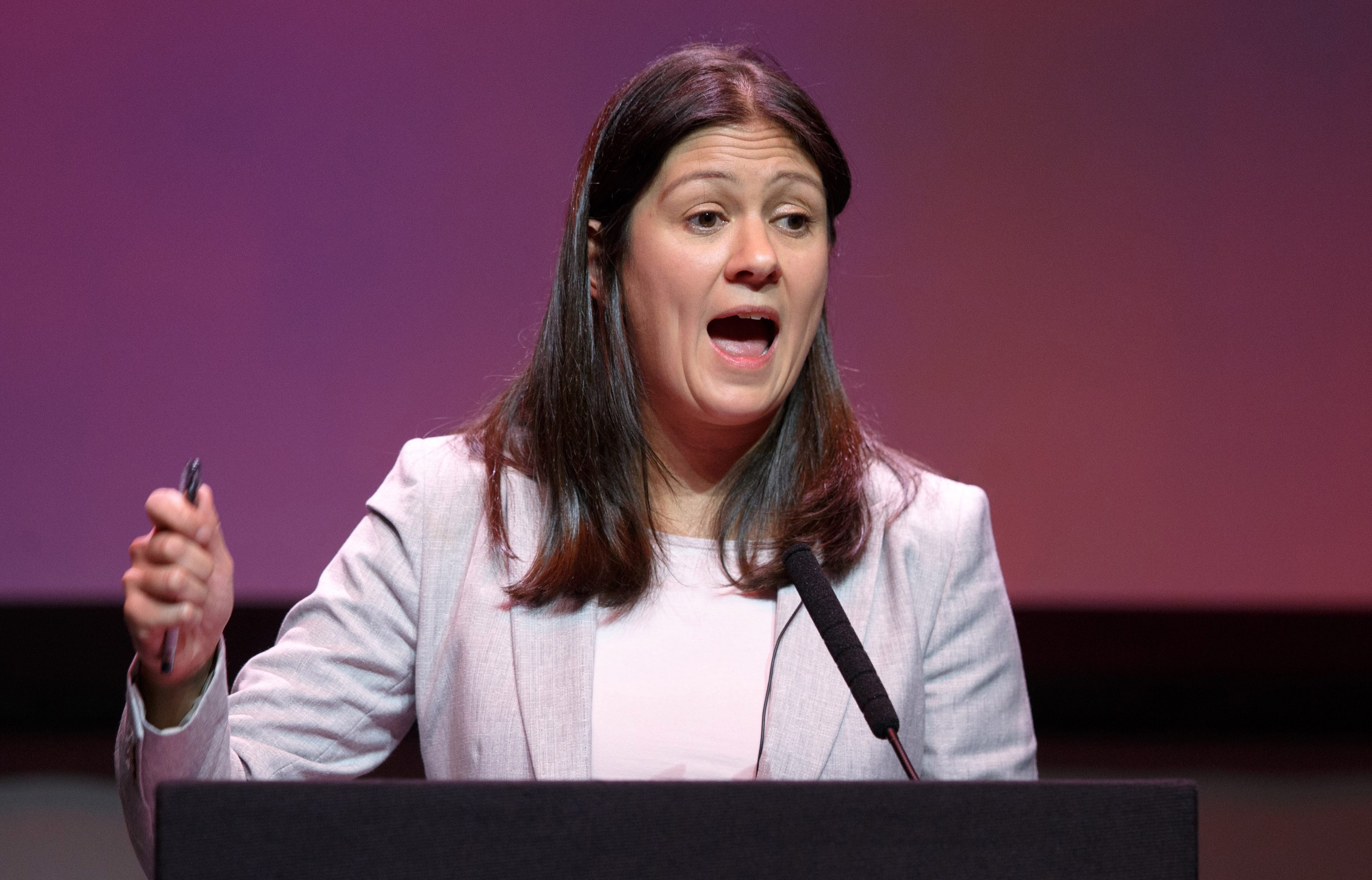 Who is Lisa Nandy?

Lisa Nandy was born in August 1979 in Manchester to mum Luise — the daughter of Liberal Lord Byers — and Marxist academic Dipak Nandy.

She grew up in Bury, Gtr Manchester and studied Politics at Newcastle University.

Ms Nandy worked in several charities before taking up a career in politics.

She first served as a Labour councillor in Hammersmith and Fulham before she was selected for the Wigan constituency in the 2010 General Election. 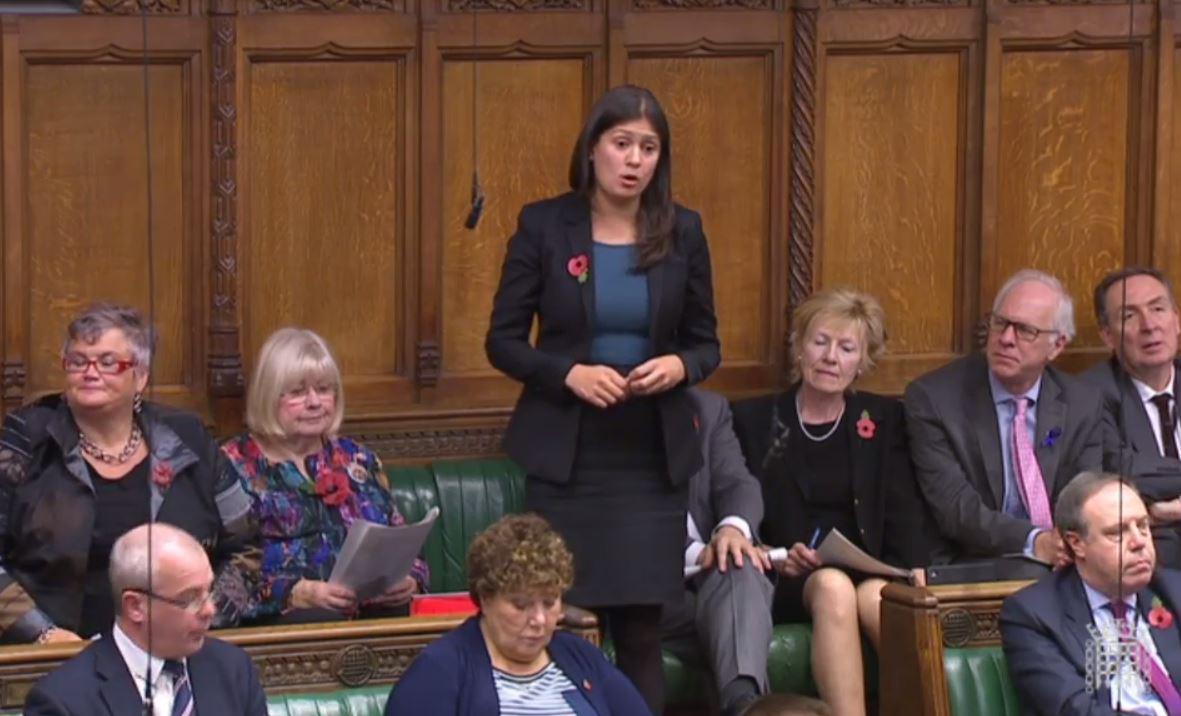 When did she was first elected as a Labour MP?

Nandy was selected as the Labour parliamentary candidate for Wigan constituency in February 2010 from an all-women shortlist.

She became the constituency's first female MP and one of the first Asian female MPs.

She was appointed to the Education Select Committee in July 2010 and was appointed Parliamentary Private Secretary to Tessa Jowell, the shadow Olympics minister, in October 2010.

Two years later she was made shadow children's minister and, in October 2013, she was appointed shadow charities minister.

candi, is, labour, leadership, Who
You may also like: