Who is Sir Patrick Vallance? – The Sun

SIR Patrick Vallance has been one of the key experts helping the government during the pandemic.

He became well known by Brits after appearing alongside Boris Johnson during the daily press conferences earlier this year. 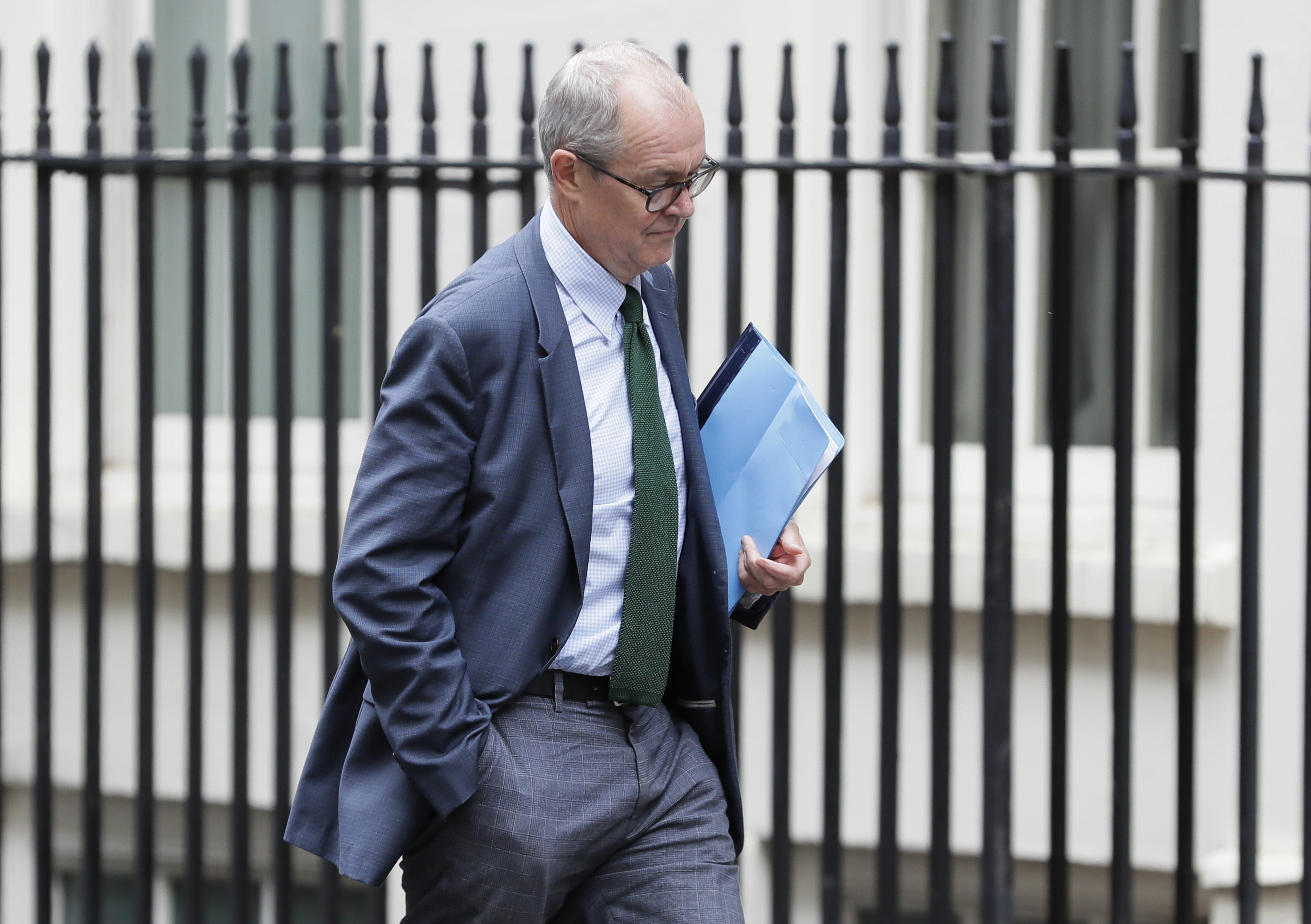 Who is Sir Patrick Vallance?

He currently holds the Chief Scientific Adviser post for the government, having joined in March 2018 to lead the Government Office for Science.

Prior to working with the government, Vallance was head of research and development (R&D) at pharmaceutical company GlaxoSmithKline.

He spent 12 years at GSK, working in a range of roles, having previously been a registrar at the Academy of Medical Sciences and a Professor at two schools.

The former professor was knighted in the 2019 New Year Honours.

What does he do as government's Chief Scientific Adviser?

Upon joining the government, Vallance took a personal interest in researching vascular biology.

This include looking into nitric oxide and endothelial cell, both of which affect the arteries.

And now he has stepped into help combat the growing spread of coronavirus and helps to provide Boris Johnson with advice.

He married Sophie Ann Dexter in 1988 and the couple have three children. They have two sons and one daughter.