Follow
Home » World News » Who is the only British politician to have held all four 'Great Offices of State'?

Who is the only British politician to have held all four 'Great Offices of State'?

A CONTESTANT on Who Wants To Be A Millionaire has become the first winner of the £1million since 2006.

Donald Fear handled the questions from Who Wants To Be A Millionaire host Jeremy Clarkson – but could you have made it past the £500,000 about the Great Offices of State? 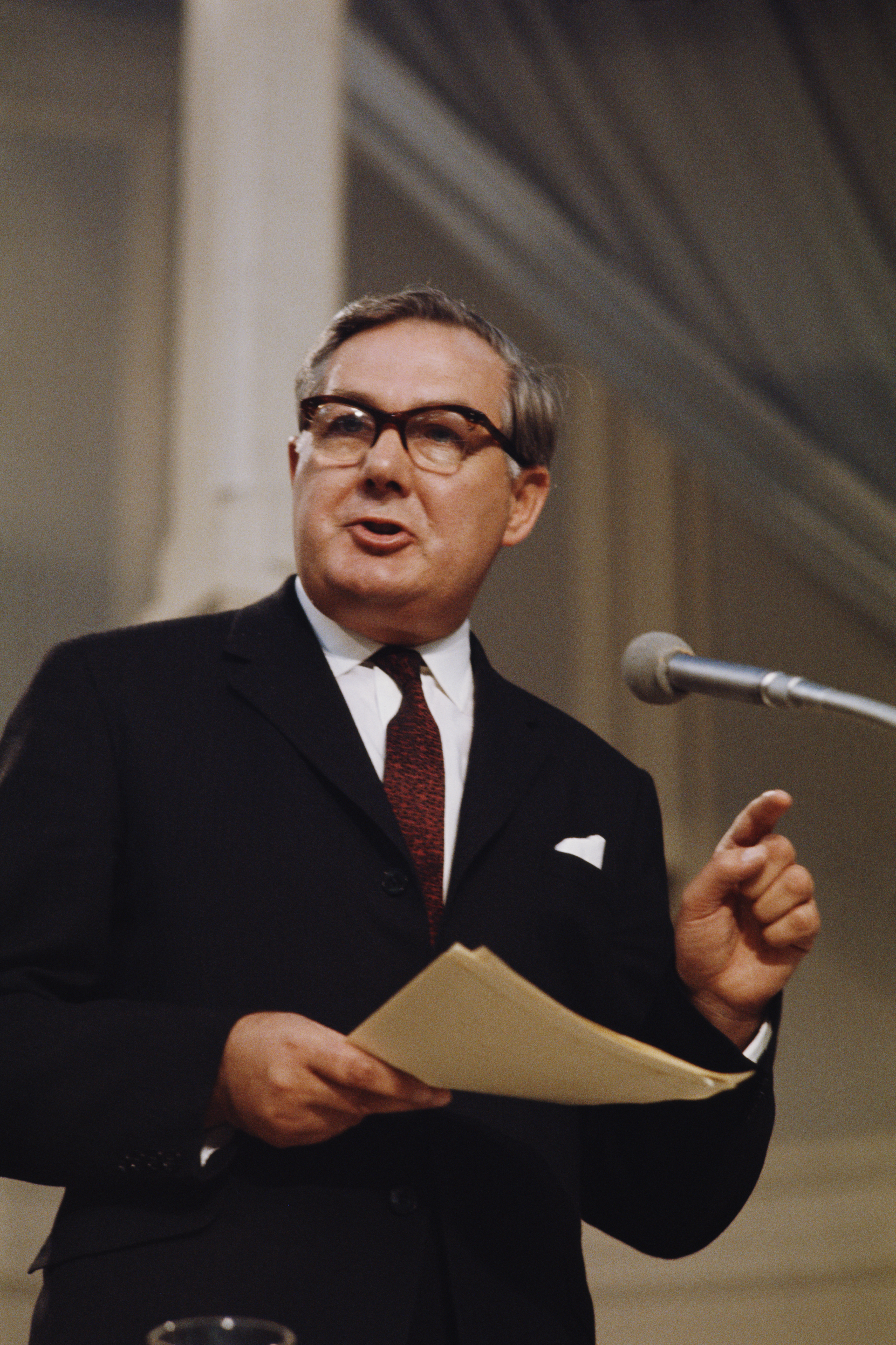 Who is the only British politician to have held all four Great Offices of State?

James Callaghan is the only 20th-century British Prime Minister to have held all four major offices of state.

The four "Great Offices of State" are the four most important cabinet jobs in the UK.

They are Chancellor of the Exchequer, Home Secretary, Foreign Secretary and Prime Minister.

This was the £500,000 question a contestant was given on the ITV quiz show Who Wants To Be A Millionaire.

The contestant had to choose between David Lloyd George, Harold Wilson,James Callaghan and John Major – and chose the right one. 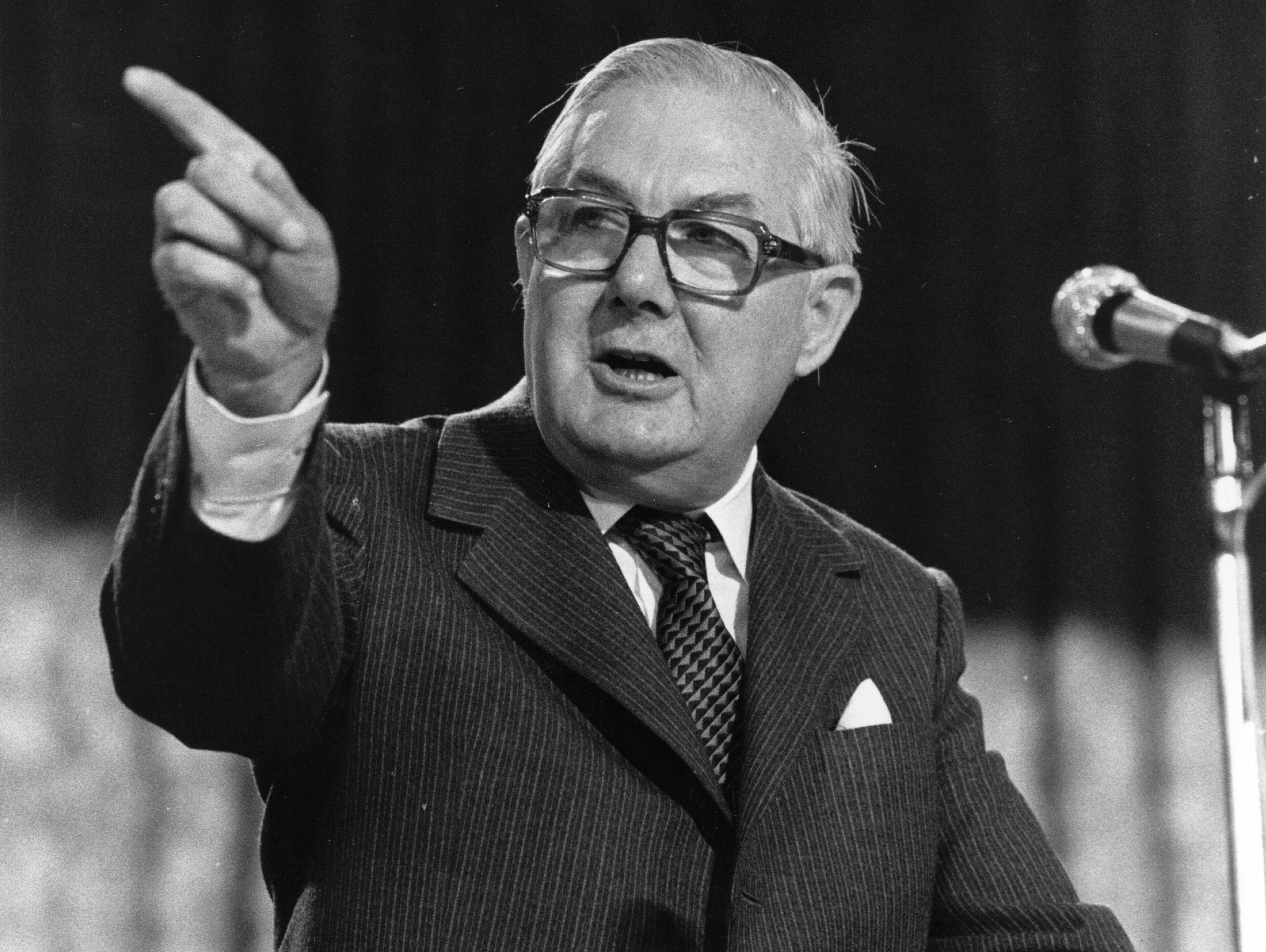 Callaghan was chosen by Labour prime minister Harold Wilson to be Chancellor of the Exchequer in 1964. 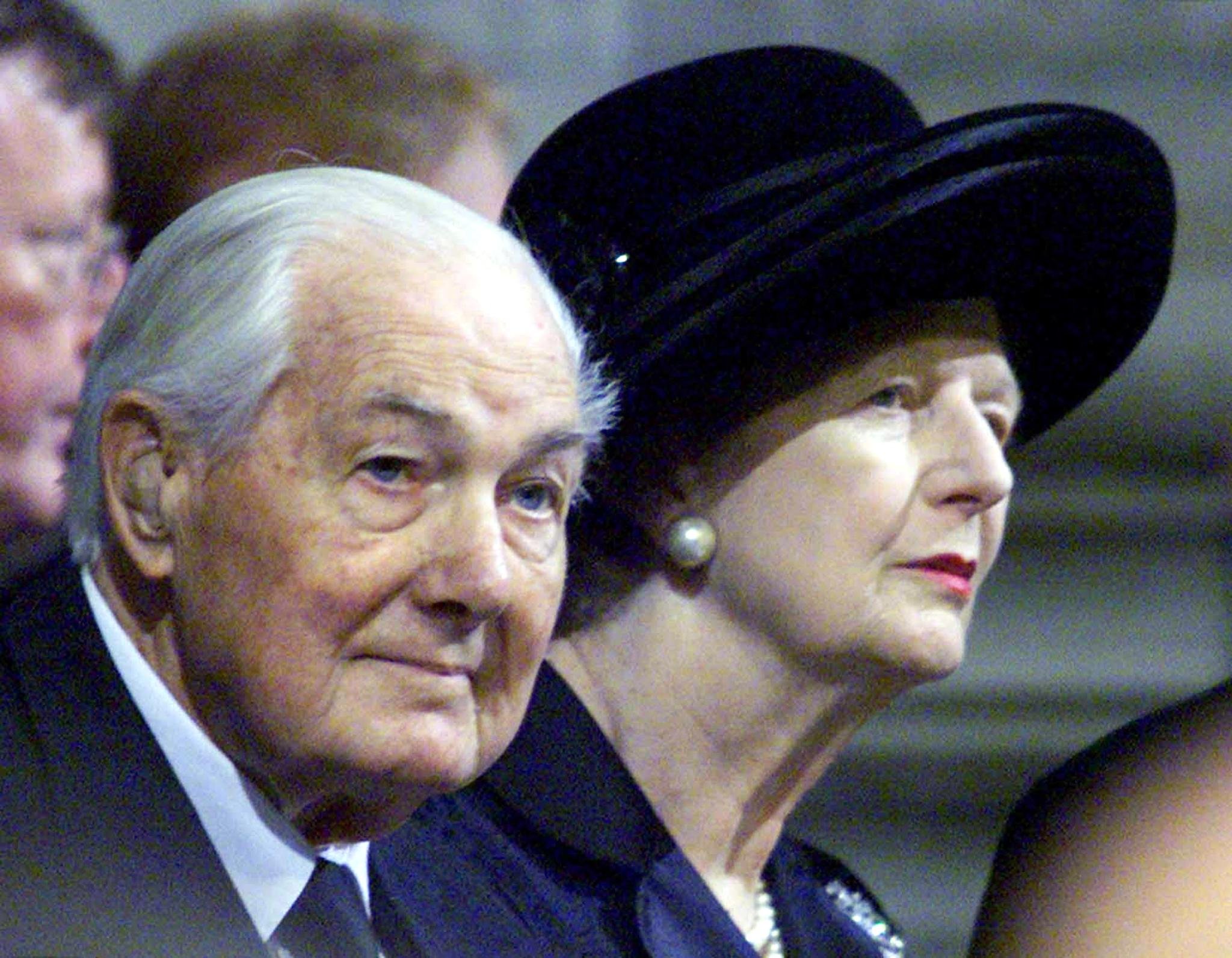 Who was James Callaghan?

James Callaghan was British Labour Prime Minister between 1976 and 1979.

Born in 1912, he served for three years in the Royal Navy during World War Two before being elected Labour member of parliament for Cardiff South in 1945.

More commonly known as Jim, James Callaghan was popular across all parts of the labour party.

His reign as Prime Minister ended in 1979 when the general election was won by Margaret Thatcher’s Conservative party.

Are there still four Great Offices of State?

Yes, there are still four Great Offices of State.

The current Foreign Secretary is Dominic Raab, while Boris Johnson is the British Prime Minister.

Boris Johnson was previously Foreign Secretary between 2016 and 2018.

British, is, Only, Politi, the, Who
You may also like: