Jurors have heard that an Arkansas woman ‘flew into a rage’ and killed her husband after seeing that a pornography channel had been added to their satellite television subscription.

Patricia Hill, 69, is currently standing trial for capital murder in the death of her husband, Frank Hill, 65, who was found dead at their home in Pine Bluff last July.

On Monday, prosecutors told a Jefferson County courtroom that Patricia had previously cancelled the X-rated channel on two previous occasions, and fatally shot her spouse when she discovered he had subscribed to the service once again. 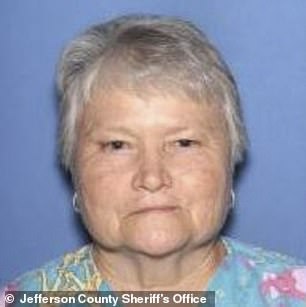 Patricia Hill, 69, (left) is standing trial in Arkansas over the murder of her husband, Frank, 65 (right)

Patricia is accused of confronting Frank in a shed he had set up as a ‘man cave’ at the back of their house.

She then allegedly went to retrieve a .22-caliber pistol before returning to the shed and shooting him dead.

Frank was found by authorities with gunshot wounds to his leg and his head. A subscription TV bill was discovered on the the couple’s living room floor. 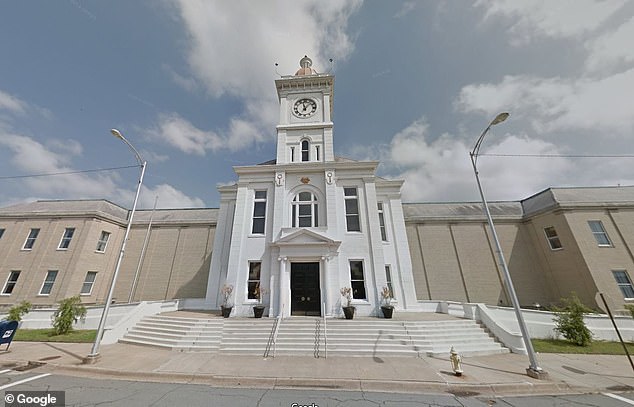 Patricia is pleading not guilty in the case, with her attorney claiming that she viewed pornography as ‘a personal affront to her and to her God’.

According to the Pine Bluff Commercial, doctors will testify to her mental state with claims ‘her reality snapped’ when she discovered that Frank had resubscribed to the adults-only channel.

She is currently being held in the W.C. ‘Dub’ Brassell Adult Detention Center, and the trial continues. 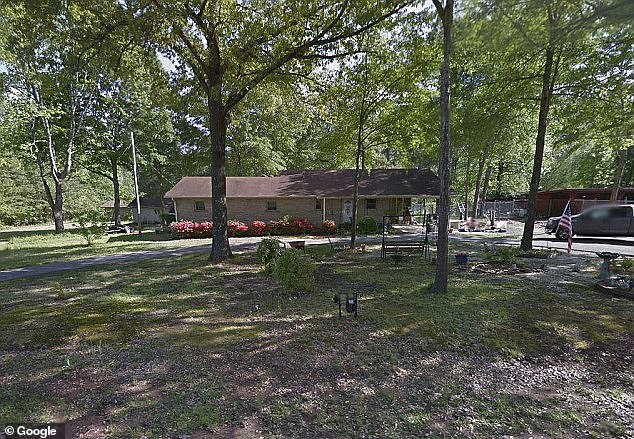