In a moving speech at the Masjid Al Noor in Christchurch, where 42 people were brutally killed, the Duke of Cambridge hailed the example set by the country as it continues to come to terms with the tragedy.

Describing the shootings as an “unspeakable act of hate”, the duke said he “couldn’t believe the news” when he woke up on the morning of March 15.

But he praised those who rushed to help, those who dropped everything and put their own lives on the line to save others, and those who were there for people in their time of need.

He also hinted at his own grief following the death of his mother Princess Diana and said: “I’ve had reason myself to reflect on grief, sudden pain and loss in my own life. 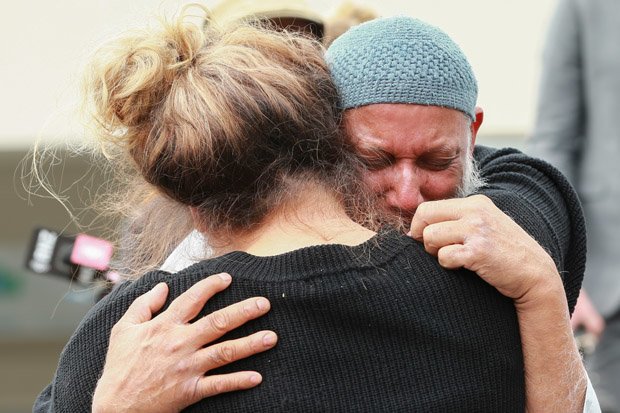 “Right now my heart is aching,” he said. “I’m feeling the pain. I lost my wife, I lost many people right here.”

“I would like to say to the victims, you are not alone. We share your pain and we are together.”

“Your royal highness, you are an inspiration for the world.”

Later, the Duke is due to meet members of the public during a walkabout in the city centre as he concludes his brief visit.

His wife Kate Middleton was not with him as he made his New Zealand visit, having stayed in the UK.