WINONA Ryder and Vanessa Paradis said Johnny Depp was not violent to them in their relationships – but they won't give evidence at the High Court trial, it was decided today.

The 54-year-old actor's former A-lister partners had been expected to give evidence during the explosive case in London this week. 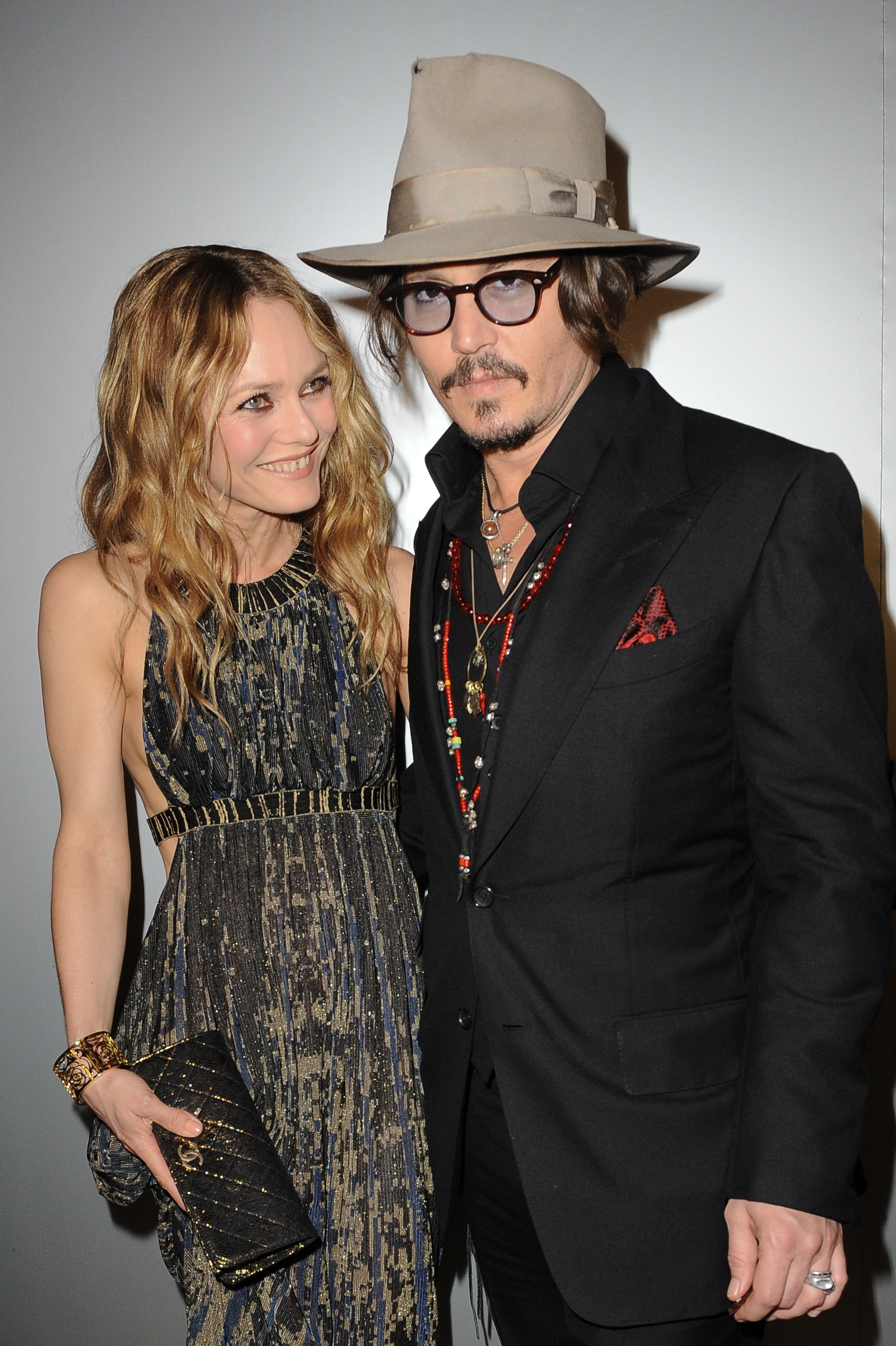 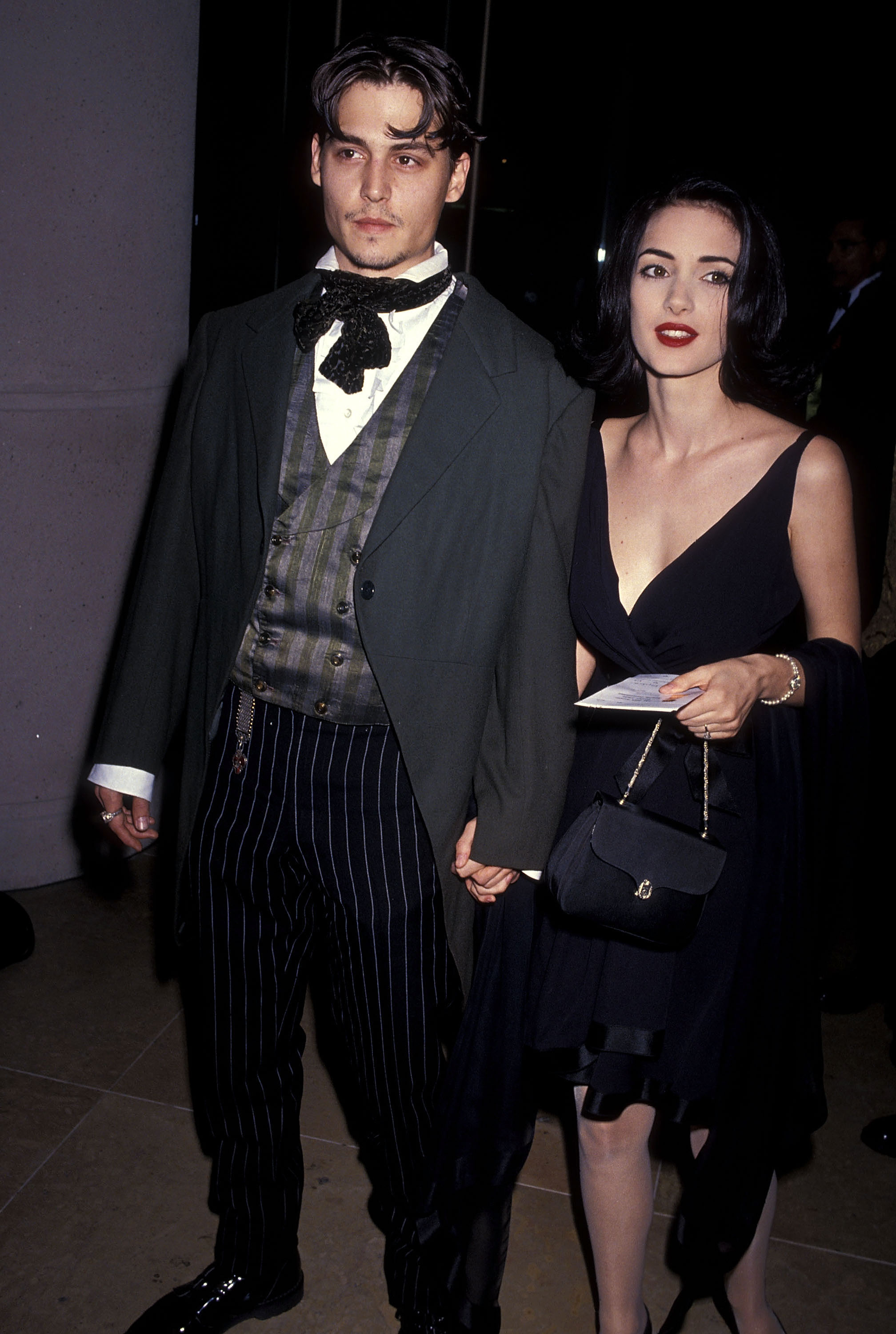 However Depp's barrister David Sherborne told the court Depp's legal team had decided there was no need to hear from them as the trial reached its eighth day.

Instead, their witness statements were released, with Depp's former partner and mother of his two children Vanessa Paradis saying she had known the star for more than 25 years, including 14 years together.

In her statement, the model said she was aware of the allegations but said it was "nothing like the true Johnny I have known".

She added: "I can say he was never violent or abusive to me.

"I have seen that these outrageous statements have been really distressing, and also caused damage to his career because unfortunately people have gone on believing these false facts.

"This is so upsetting as he has helped so many persons in his personal and professional life, with kindness and generosity."

Amber Heard has claimed Depp abused her 14 times over three years during their relationship.

But the Hollywood star has denied the claims of violence against his ex-wife and is now suing The Sun after a 2018 article called him a "wife-beater".

And actress Ryder, who starred in Edward Scissorhands with the actor, said she was "absolutely shocked, confused and upset" when she heard the allegations.

She said: "The idea that he is an incredibly violent person is the farthest thing from the Johnny I knew and loved." 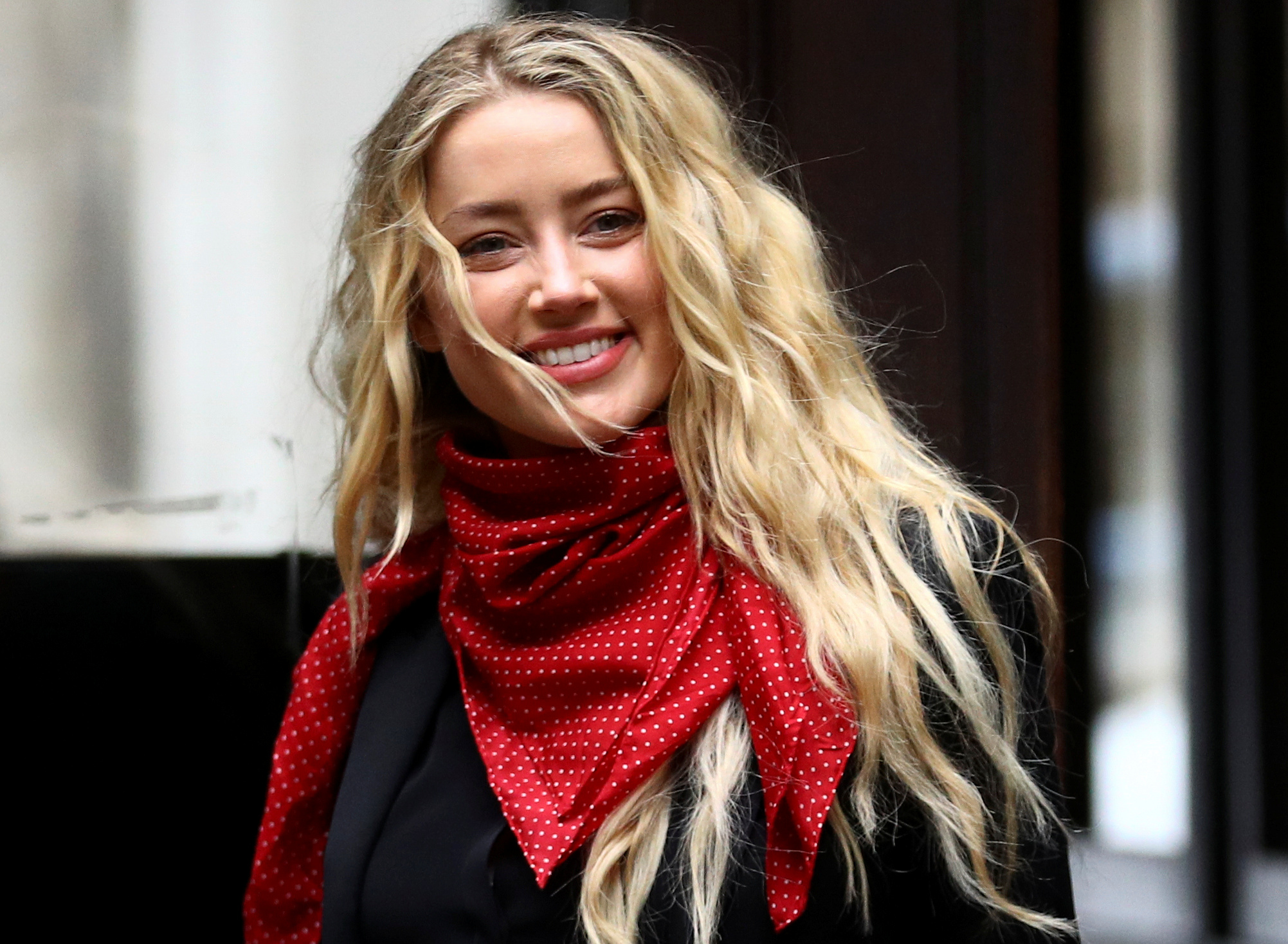 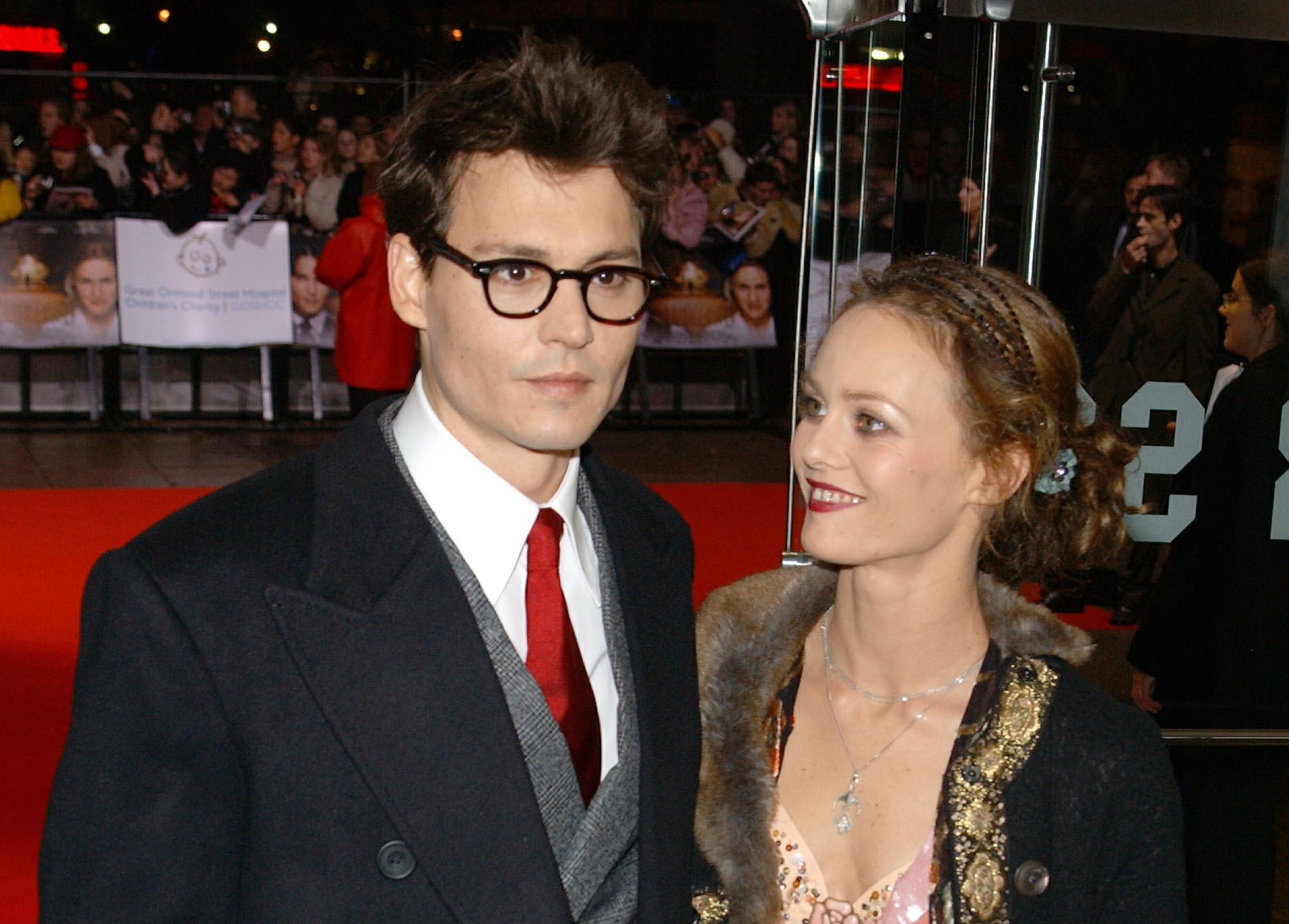 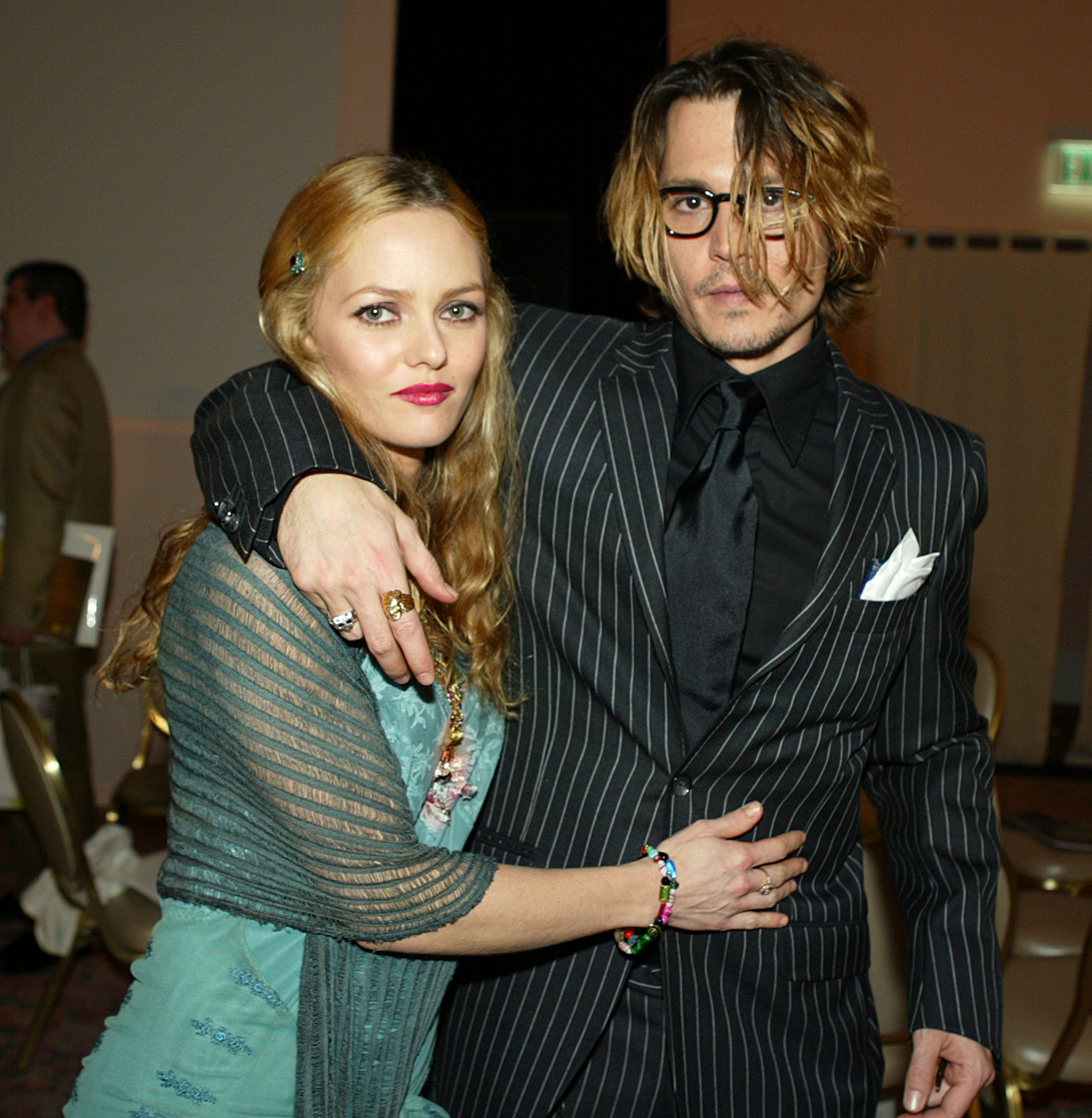 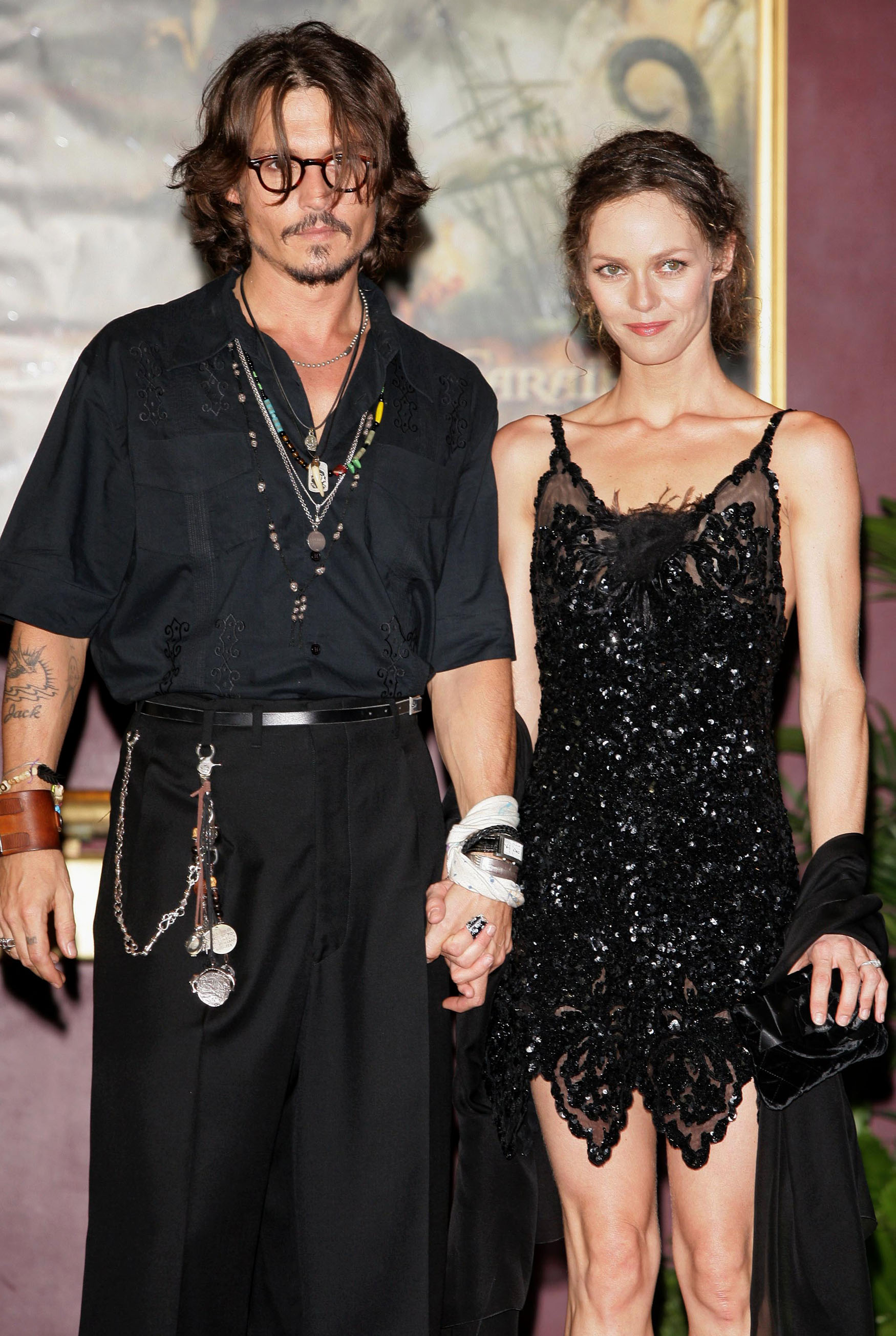 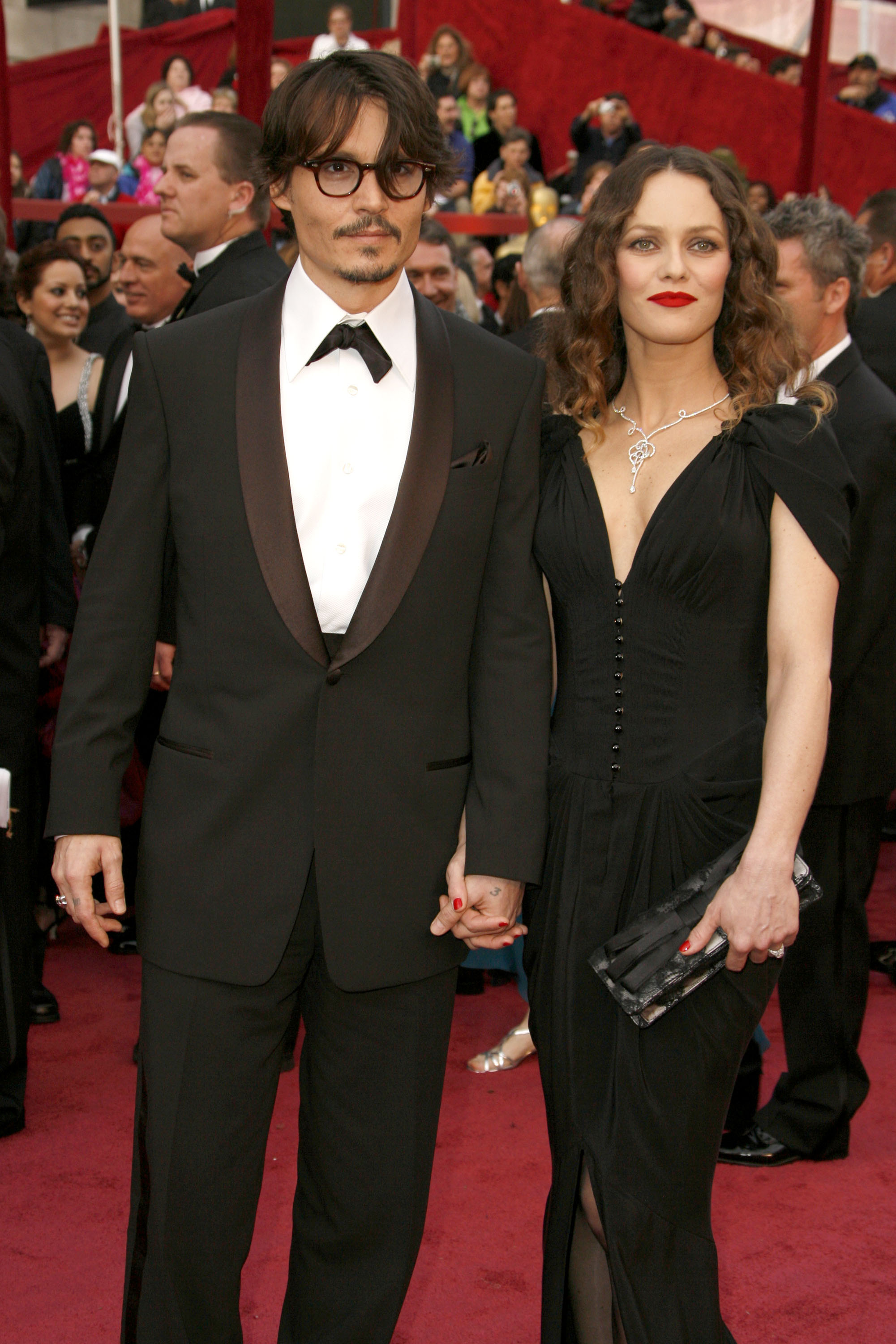 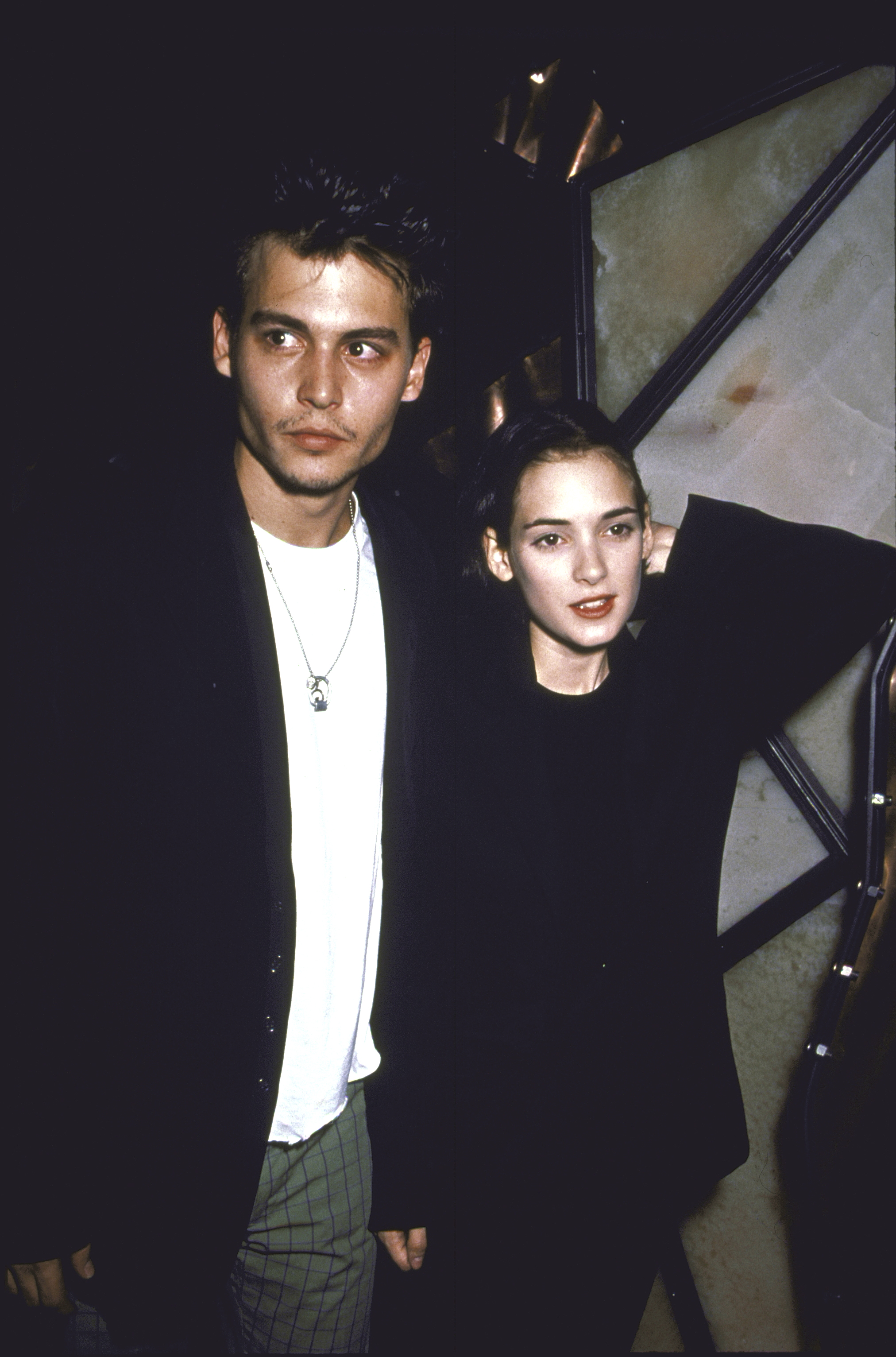 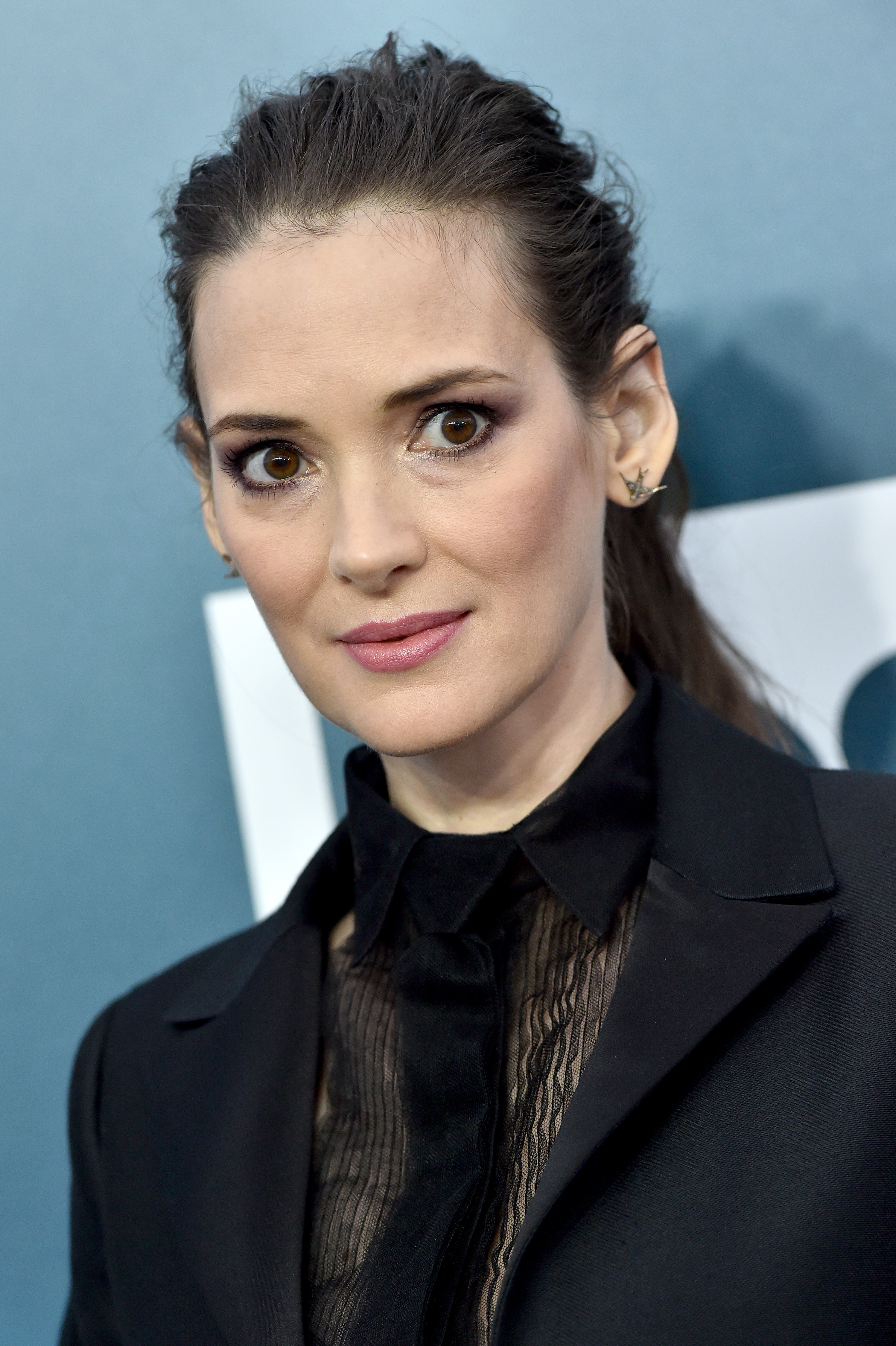 She added: "I cannot wrap my head around these accusations.

"I truly and honestly only know him as a really good man – an incredibly loving, extremely caring guy who was so very protective of me and the people that he loves, and I felt so very, very safe with him.

"I do not want to call anyone a liar but from my experience of Johnny, it is impossible to believe that such horrific allegations are true. I find it extremely upsetting, knowing him as I do."

It comes after the High Court was told this week:

The three week trial is already running late as the questioning of witnesses – including Depp himself who spent about 30 hours in the witness box – has gone on longer than predicted.

On Wednesday, the court did not have time to hear from actress Winona Ryder, who was engaged to Mr Depp in the 1990s.

The court has previously heard Mr Depp had a "Winona Forever" tattoo when the pair were an item, which he later changed to "Wino Forever".

The Pirates Of The Caribbean star is suing NGN and Mr Wootton over the publication of an article on April 27 2018 with the headline: "Gone Potty: How can JK Rowling be 'genuinely happy' casting wife beater Johnny Depp in the new Fantastic Beasts film?".

His lawyers say the article bore the meaning there was "overwhelming evidence" Mr Depp assaulted Ms Heard on a number of occasions and left her "in fear for her life".

NGN is defending the article as true, and says Mr Depp was "controlling and verbally and physically abusive towards Ms Heard, particularly when he was under the influence of alcohol and/or drugs".

And, Parad, Ryder, Vanessa, Winona
You may also like: