FORECASTERS are predicting a major storm that may leave the New York City area blanketed in snow until Christmas.

Rainy conditions and an incoming cold front on Monday are setting the area up for what could be one of the biggest winter storms in recent years, according to reports. 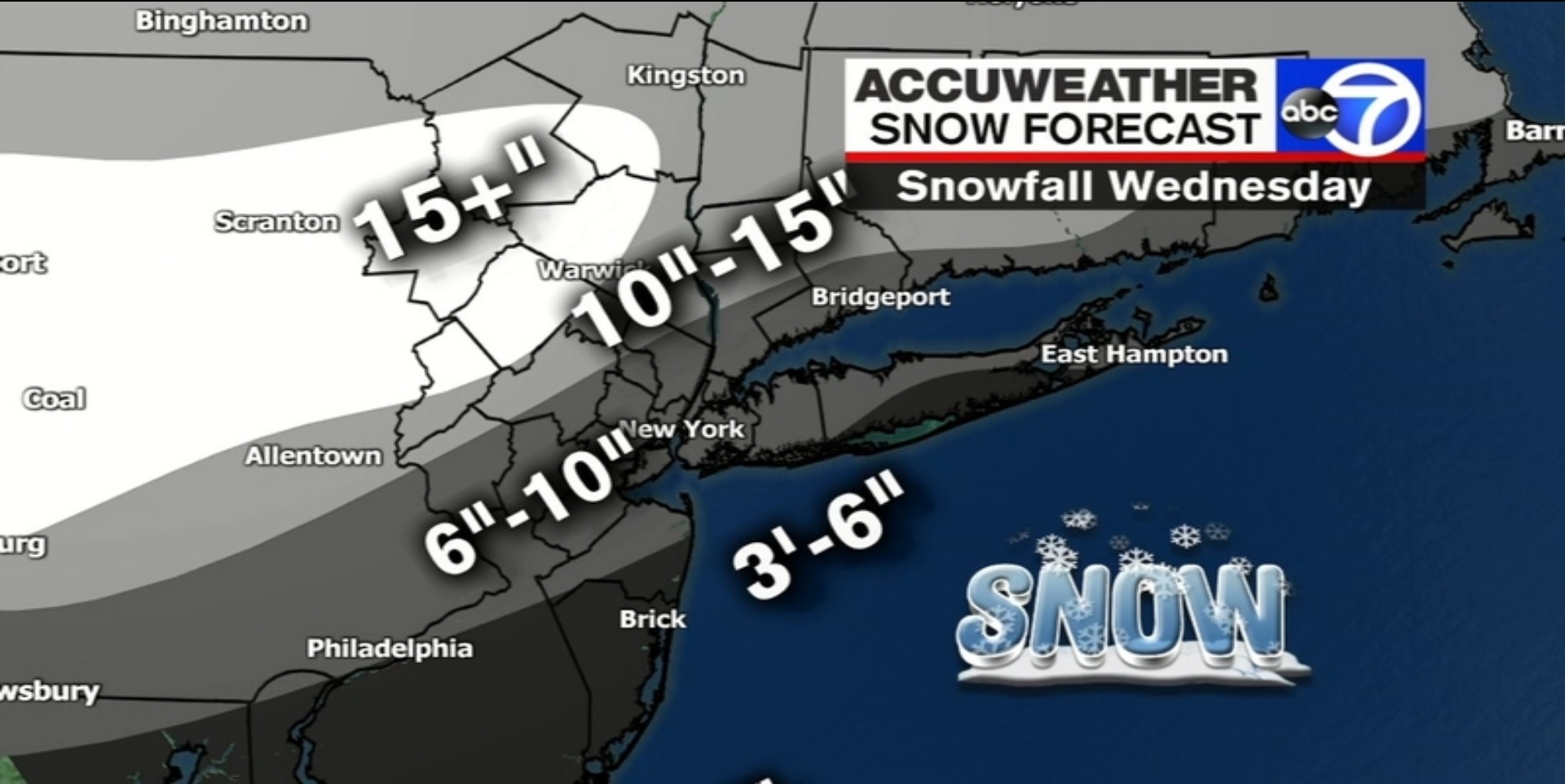 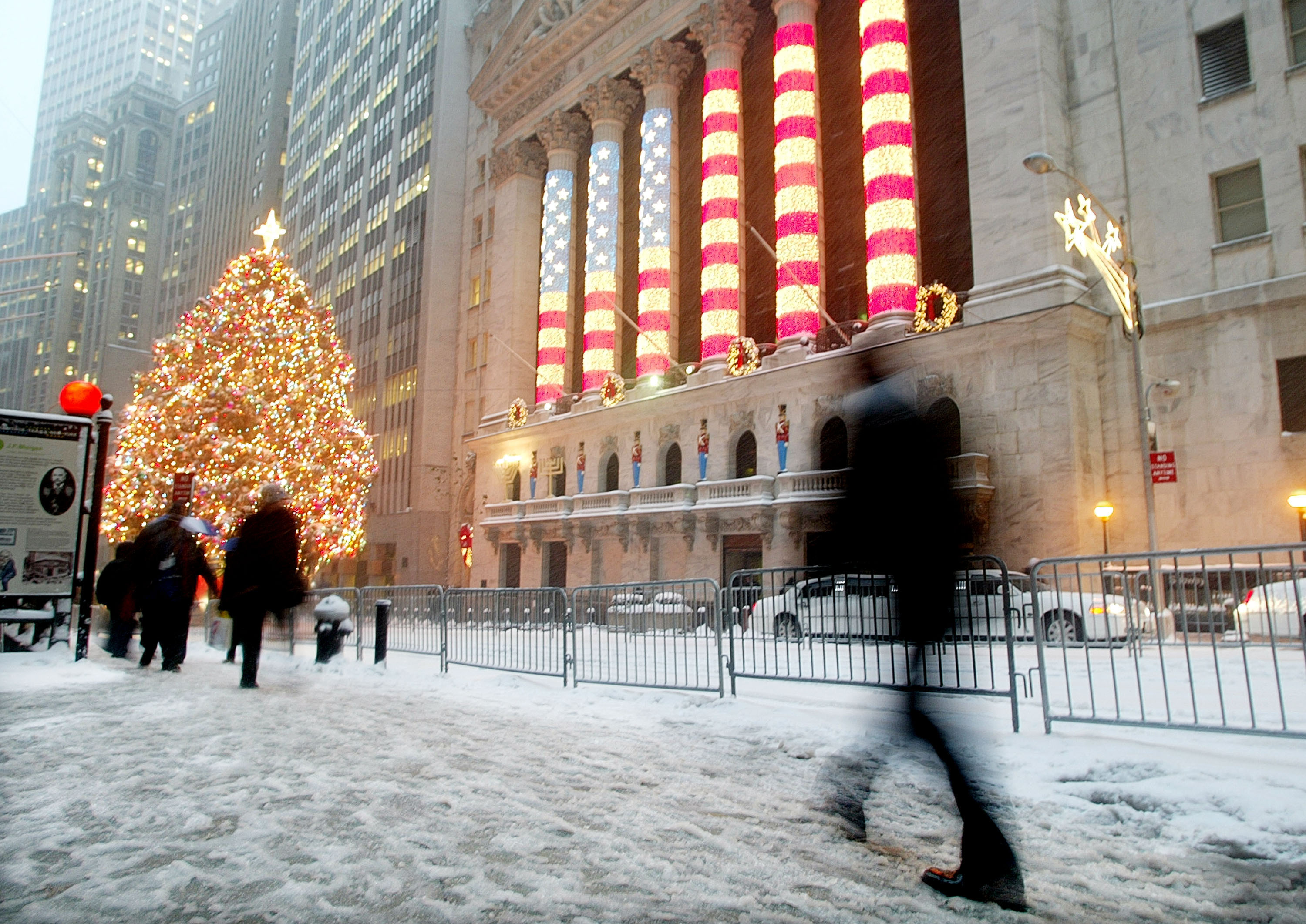 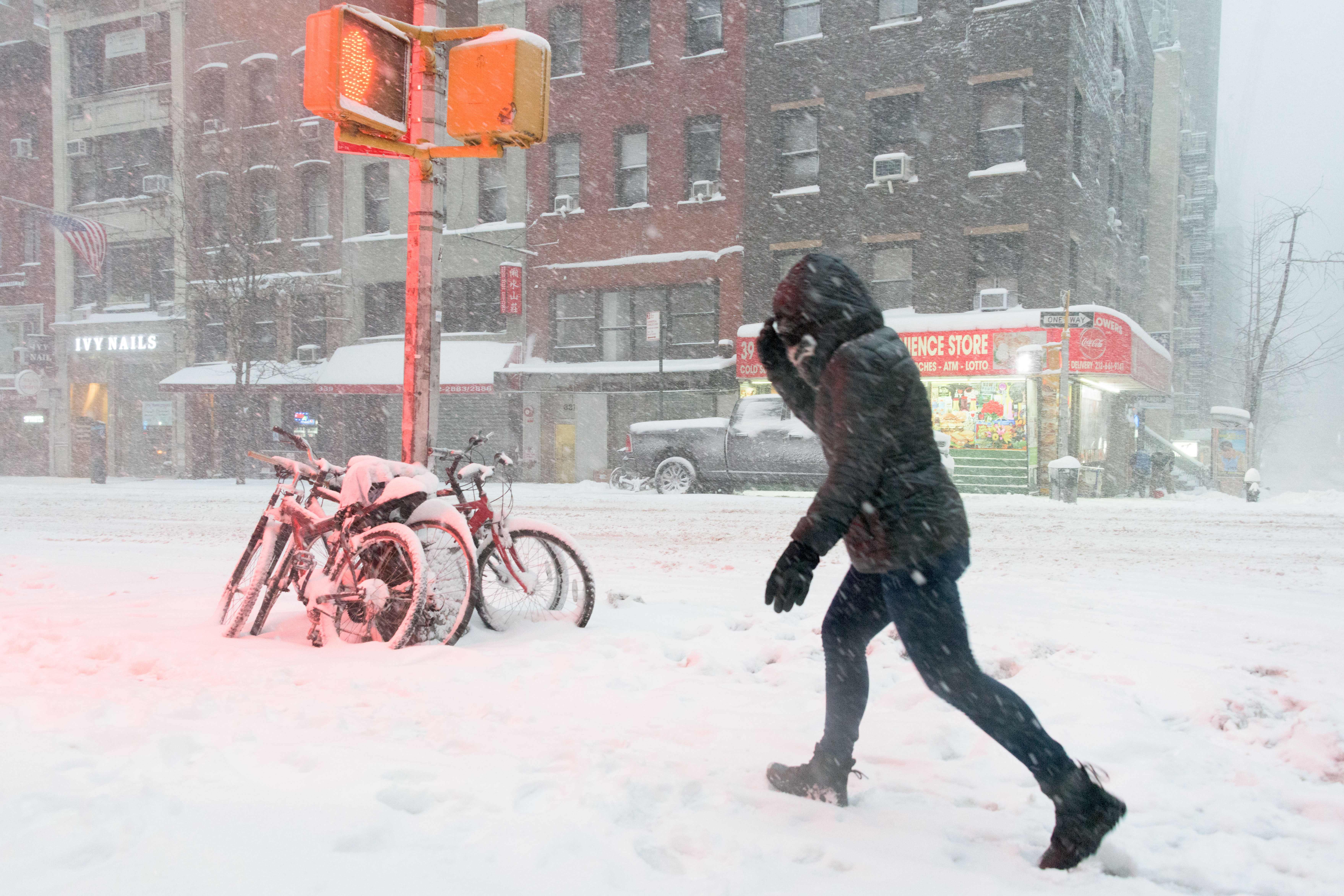 As the area around the city will mostly be dealing with rain and some wet snow on Monday, parts of the Poconos and the Catskills are expected to receive an inch or two of snow accumulation before the first storm of the week dies down.

Forecasters expect a cold front to move in on Tuesday as the storm system moves up the East Coast.

Snow is expected to arrive in the area around Wednesday afternoon, and may continue into the night and even into Thursday morning.

Along the I-95 corridor, snow totals of around 6- to 10-inches are expected, and heavy winds on Wednesday night may lead to snow drifts and dangerous travel conditions. 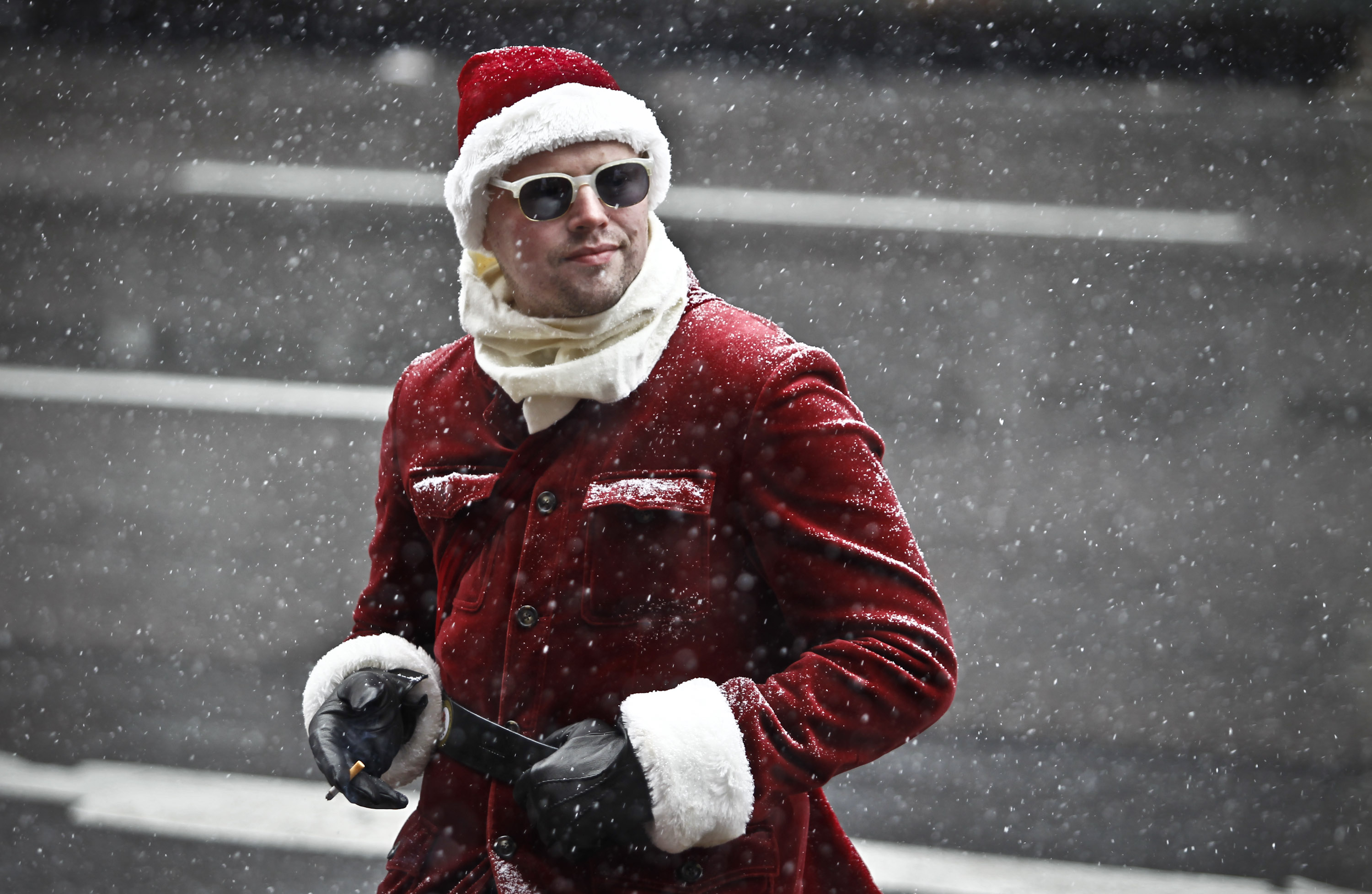 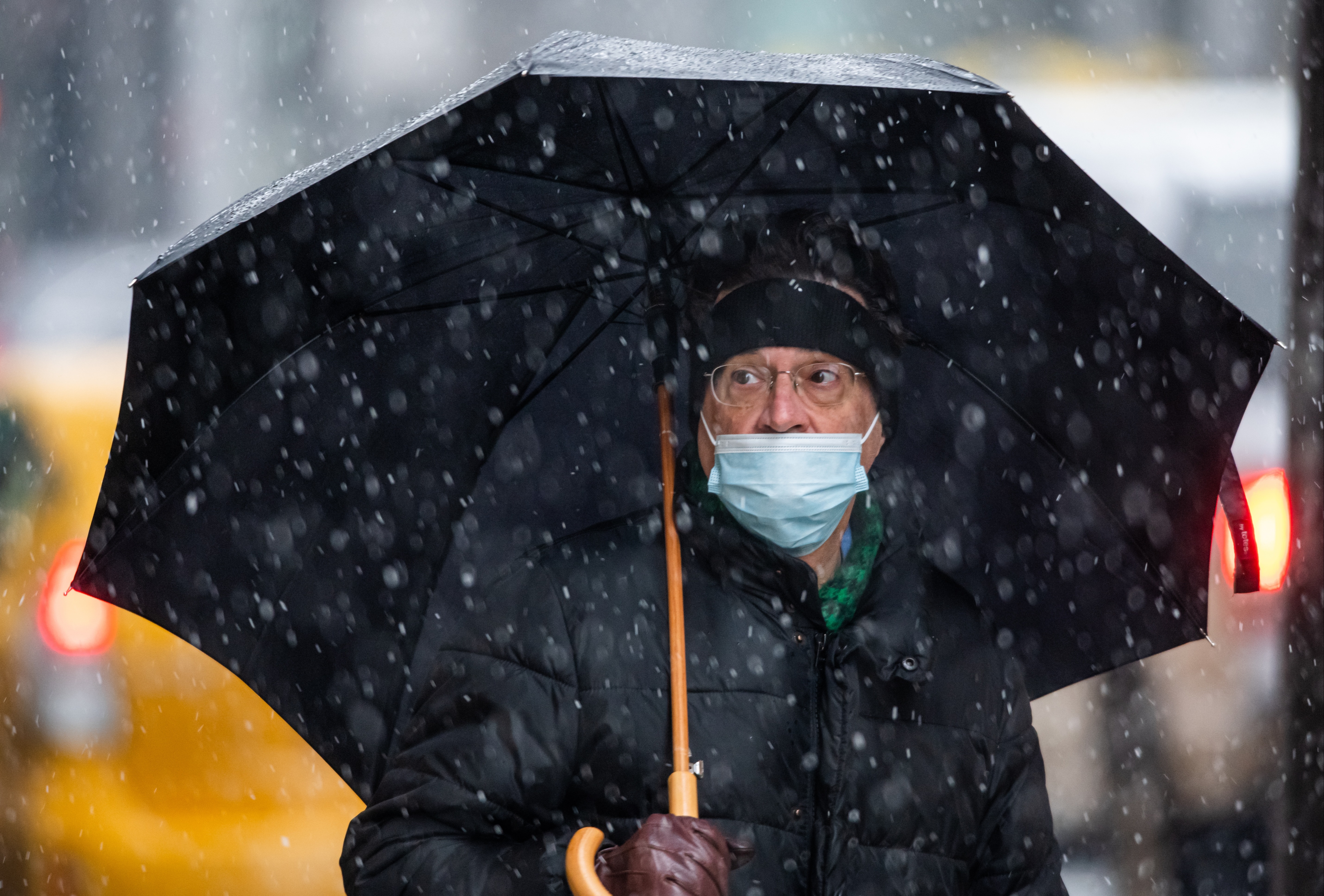 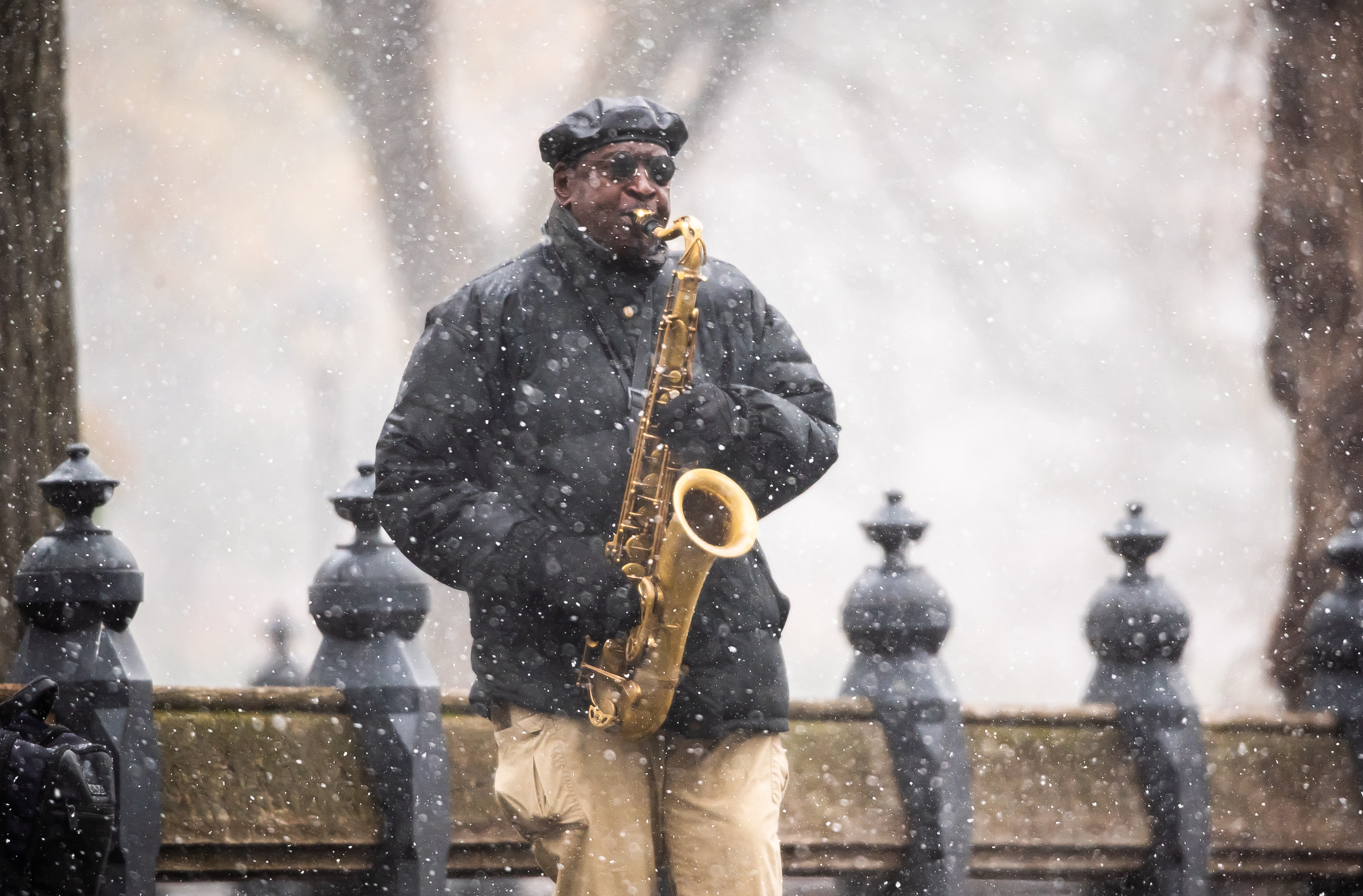 In areas farther north like New England, where temperatures are expected to be colder, forecasters say there's a possibility that snow totals could be two feet or more.

As the storm is still developing, it's hard to say just yet how much snow people living along the East Coast should expect.

However, meteorologists have said this storm may bring more snow than the entirety of the 2019-2020 winter did for cities like NYC, Philadelphia and Washington, DC, — and the snow may just stick around until Christmas.

"Where the heaviest snow falls, it could leave a thick enough blanket of snow to last all the way until Christmas," he said.

"Overall a chillier pattern looks to last until Christmas, so if any locales get around a foot or more of snow, it could be enough to last … It could also turn a bit more active again Christmas week, so some spots could even add a little more snow before the holiday," Roys added.

The storm will put the 2020-2021 winter on track to be a stark contrast to last year's recorded snow falls in the area.

In NYC, just 4.8 inches of snow was measured through the entirely of last winter. Philly and DC both recorded less than an inch.

On average, all three cities typically record between 18 and 25 inches of snow throughout the year.