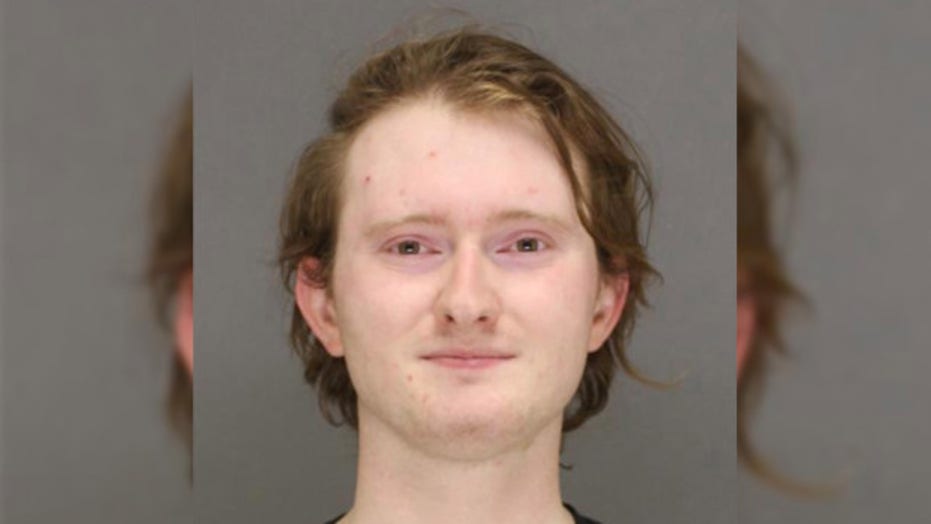 An Antifa leader known as Commander Red was busted carrying a flamethrower to a Wisconsin Black Lives Matter rally — and “dropped into the fetal position and began crying” when stopped by cops, officials said.

Matthew Banta, 23, is “known to be a violent Antifa member who incites violence in otherwise relatively peaceful protests,” a criminal complaint in his Green Bay arrest record insisted, according to WBAY.

He was carrying stickers and a flag for the controversial group — the name of which is short for “anti-fascist” — along with “military-grade 5-minute” smoke grenades, fireworks rockets, and a flamethrower, according to the Green Bay Press-Gazette.

Banta was stopped after being spotted with “a whole bunch of white people with sticks, baseball bats and helmets” heading toward a BLM event in Green Bay, police said in the criminal complaint.

The others fled when a cop blocked them with his squad car, but Banta was stopped and “dropped into the fetal position and began crying,” the police report said. He complained that the officer got on top of him, which police denied, WBAY said. 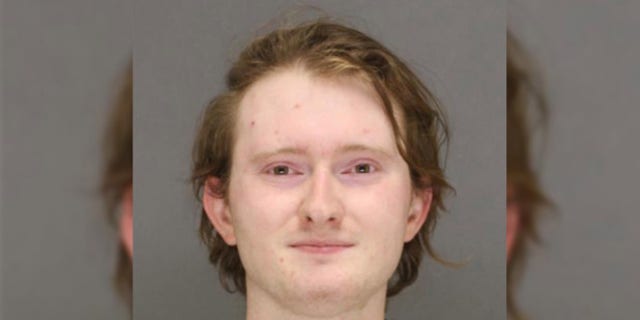 “It’s worrisome when people associated with Antifa come here to Green Bay from out of town … for the purposes of committing violent acts,” Green Bay Police Chief Andrew Smith told the station.

At the time of Saturday’s arrest, Banta was out on a $10,000 cash bond after being accused of pointing a loaded gun at a police officer as well as biting and kicking a cop at a protest earlier this month, the report said.

A condition of his bond was that he can’t have a dangerous weapon, according to the Brown County district attorney’s office.

The 23-year-old from Neenah, about 40 miles south of Green Bay, was charged with obstructing an officer and two counts of felony bail jumping after Saturday’s arrest, the report said. He was released late Monday on $2,500 bond, court records show.

He was one of 15 arrested at Saturday’s Black Lives Matter protest that turned violent in the city and was deemed an unlawful assembly, police said.