A man has been detained after trying to rush an American Airlines flight at Miami International Airport.

American Airlines told a passenger that “safety will always be our top concern” after a plane with “smoke in [its] cabin” was forced to make an emergency landing in Madison, Wisconsin, on Sunday afternoon.

American Airlines said that the cross-country flight from New York City to Los Angeles was grounded by a “mechanical issue” at 2:19 p.m. CT.

Tom Rapier posted on Twitter that the flight had to land in Madison due to “smoke in cabin,” and all the passengers deplaned. American Airlines responded that the customers would be on another plane to Los Angeles around 7:30 p.m.

American Airlines promised that the crew would take “excellent care” of the grounded passengers. 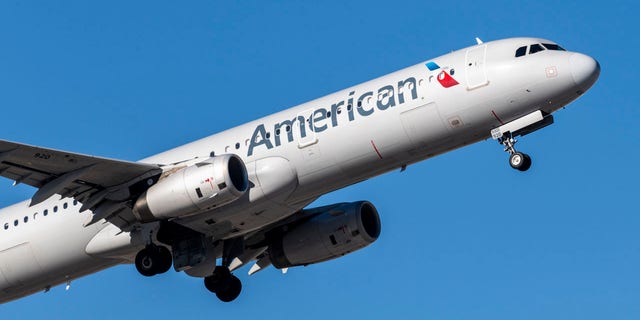 A cross-country American Airlines flight was diverted to Madison, Wisc., on Sunday afternoon due to a "mechanical issue."
(iStock)

“Our team is working to get our customers on their way as quickly as possible, and we apologize for any inconvenience this may have caused,” an American Airlines spokesperson told Fox News in a statement.

There were no reported injuries to any customers or crew members.