REPUBLICAN officials are calling for a federal investigation into the shooting death of black Donald Trump supporter Bernell Trammell.

Trammell, 60, was shot to death on the sidewalk in front of his business, Expression Publications, in Milwaukee's Riverwest neighborhood on Thursday afternoon. 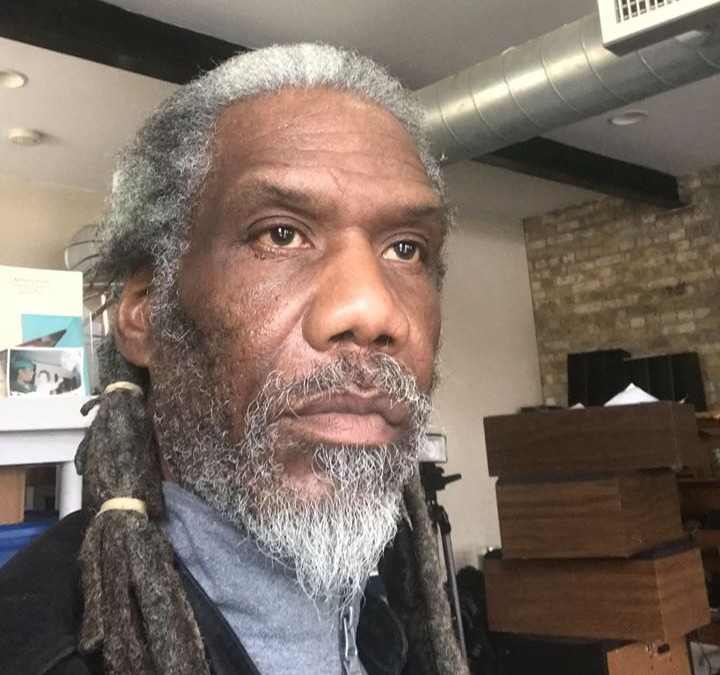 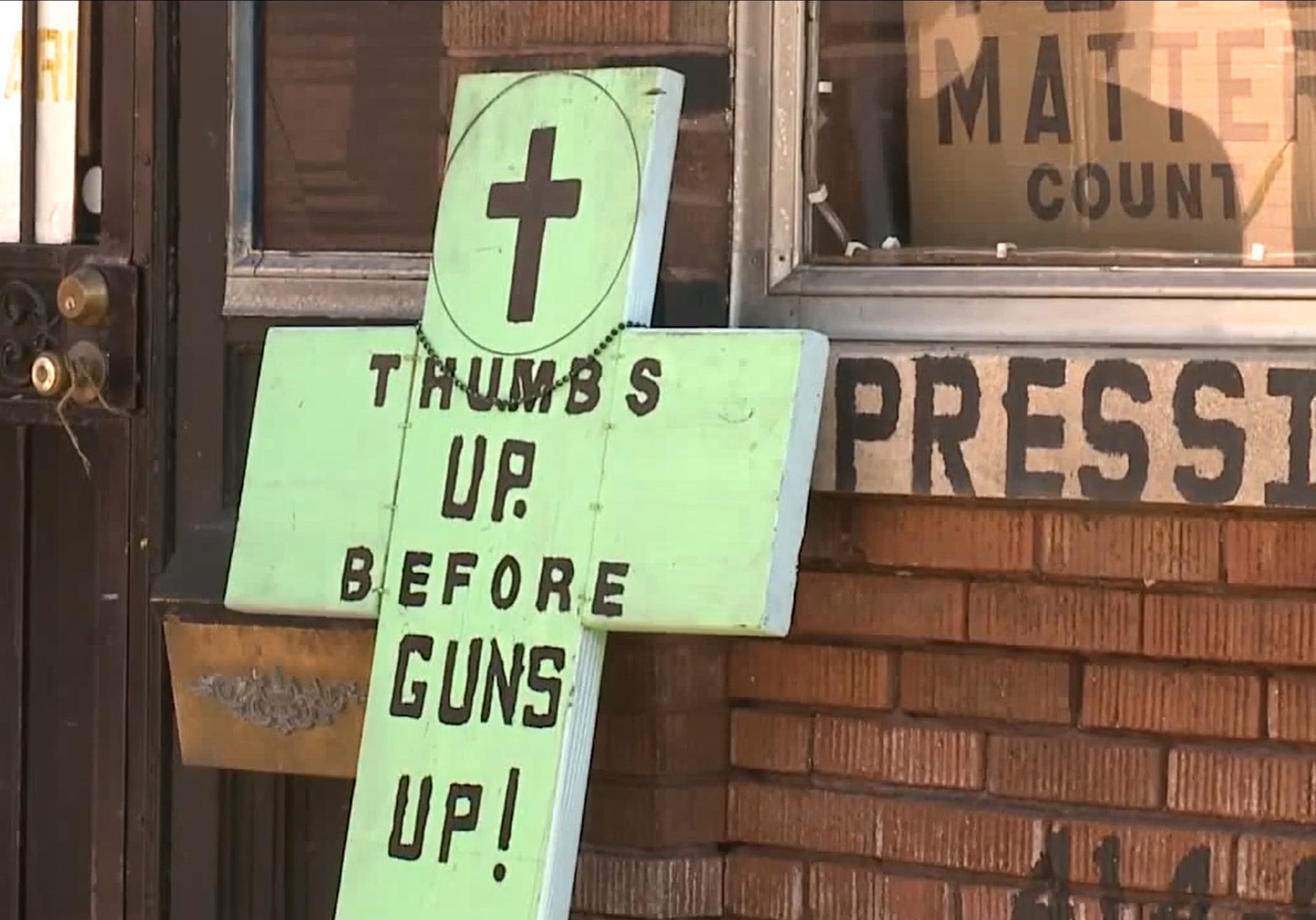 On Friday, a Wisconsin state official said a federal investigation is needed to determine if Trammell's death was politically-motivated.

Trammell was well-known in the area, and his business was covered in posters, some featuring messages like, "Vote Donald Trump 2020" and "Re-Elect Trump 2020."

Andrew Hitt, chairman of the Republican Party of Wisconsin, said he believes the attack was "personal," according to Fox News.

"Because of Trammell's well-known political activism and the possibility that his murder could be politically motivated, I respectfully request that United States Attorney Matthew Krueger open an investigation," Hitt said. 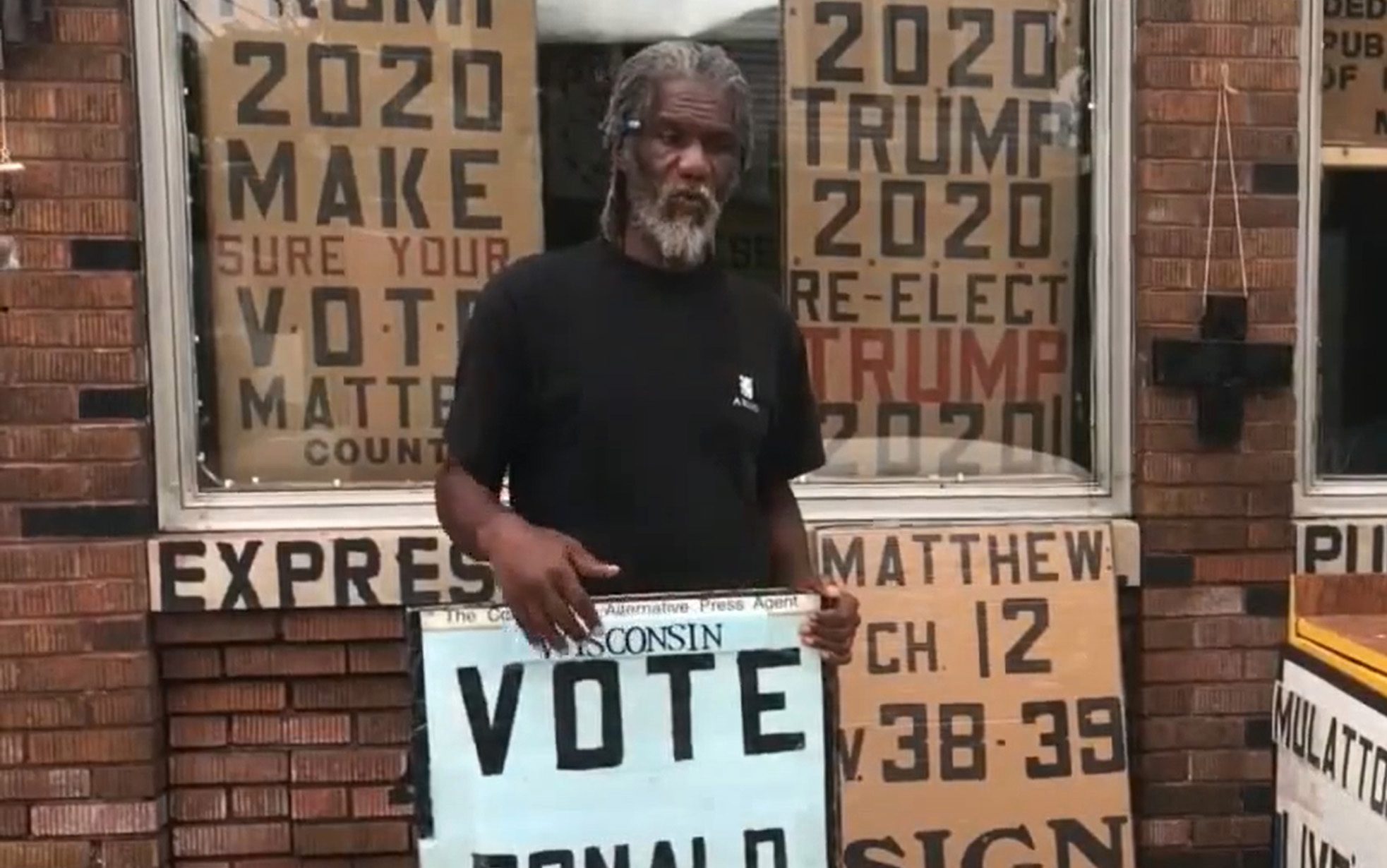 “No American should fear for their personal safety because of where they live or their political affiliation,” he added.

It's unclear at this time whether Krueger will open an investigation.

After Trammell was killed, friends and acquaintances told local Fox affiliate WITI that they were shocked he would be targeted, saying he was a peaceful, positive and religious man.

Cops are currently investigating whether Trammell was targeted because of his political beliefs.

While he was a well-known Trump supporter in the area, Trammell had other diverse political views, according to the Milwaukee Journal Sentinel.

However, his pro-Trump views were reportedly stirring up angry responses in the neighborhood.

According to Fox News, Facebook users took to local pages to air their grievances about Trammell's signage.

Federal, GOP, in, wants, wisconsin
You may also like: