Woman, 20, gang raped by sex beasts who tied up desperate father while carrying out sickening attack

The 20-year-old woman is said to have been sleeping in her home in the village of Patthar Ghatti when the gang struck on Wednesday at around 2am. 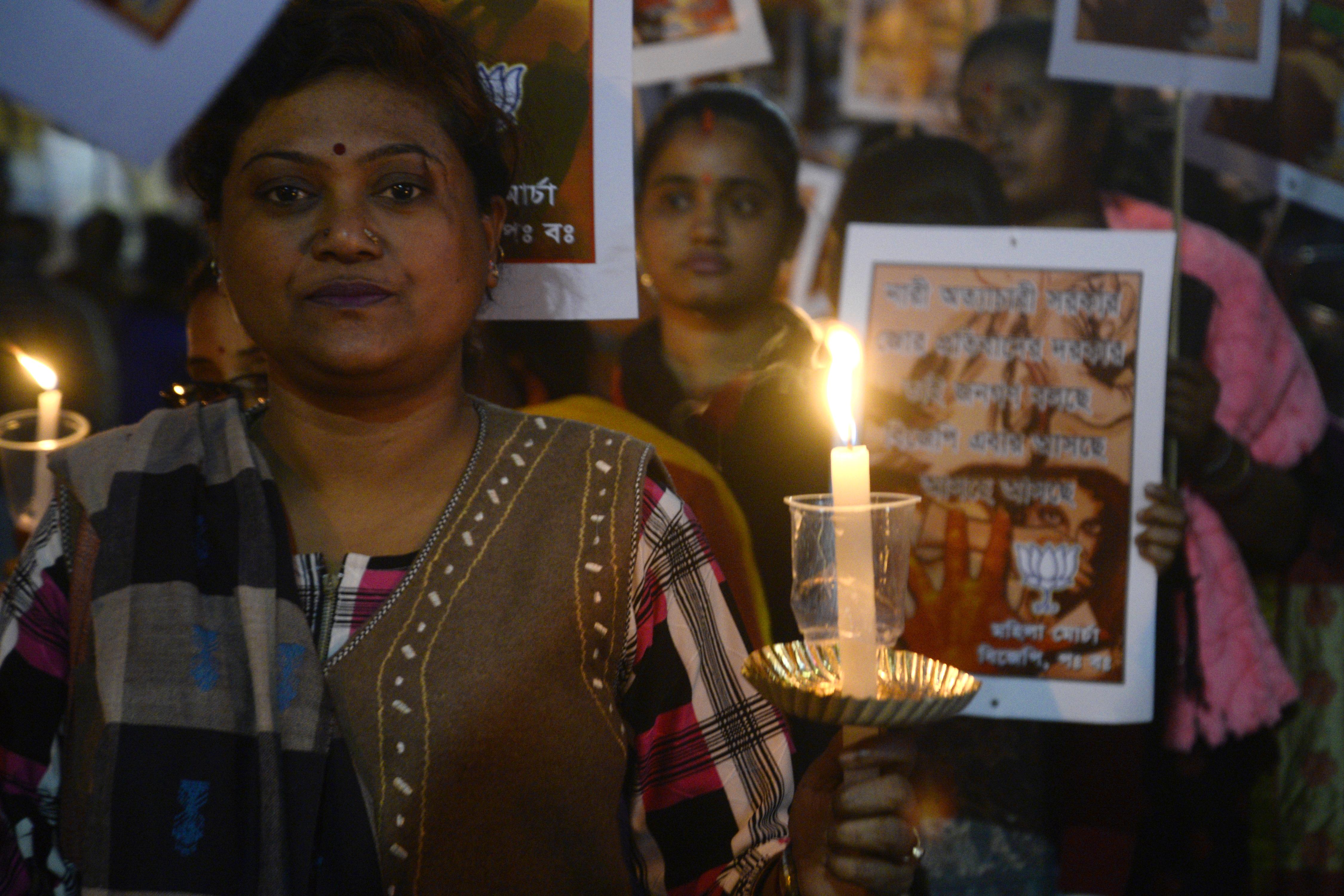 The men are said to have arrived in the village in the early hours and asked the woman’s father for some water, according to the victim’s statement.

When the father went inside the men spotted the sleeping girl and barged into their home and overpowered the dad.

The attackers tied the hands and legs of the girl’s father and wrapped his eyes with a piece of cloth before dumping him outside their home.

They then dragged the woman to a nearby field where they raped her and then fled, reports The Times of India.

The victim later reported the incident to the police and told them the men had threatened her and warned her not to tell the cops.

Kumar Ashish, the Kishanganj police superintendent, said one man named as Mohammad Kasim, had been arrested but they were still hunting the five others.

“Her mother and other family members were not at home. The six requested the girl’s father to give them water to drink.

“When the girl’s father went inside the hut to bring water, the accused spotted her.

“They soon barged into the hut and overpowered her father.”

“The six dragged the girl to a nearby dense field and raped her. They fled after committing the crime, leaving the girl in pain.”

He added: “According to locals, the six accused often used to harass girls and women at Patthar Ghatti and neighbouring villages. However, the villagers never complained against them.”

In January this year a 15-year-old girl died after being gang-raped in the Haryana state, around 60 miles west of New Delhi.

The tortured teenage victim suffered a catalogue of injuries including a ruptured liver during the assault.

Her body was later mutilated after being dumped by her attackers.

Within hours of the girl’s case coming to light, a second 12-year-old rape victim's body had been discovered in Haryana.

In December last year a British woman said she was raped by a masseur in a five-star Indian hotel in Chandigargh.

India has struggled to deal with the problem of violent sexual assault.

The issue was brought to the fore in 2012 following the gang-rape and murder of a young women – which prompted mass protests on the country's streets.

Her four attackers were subsequently sentenced to death. 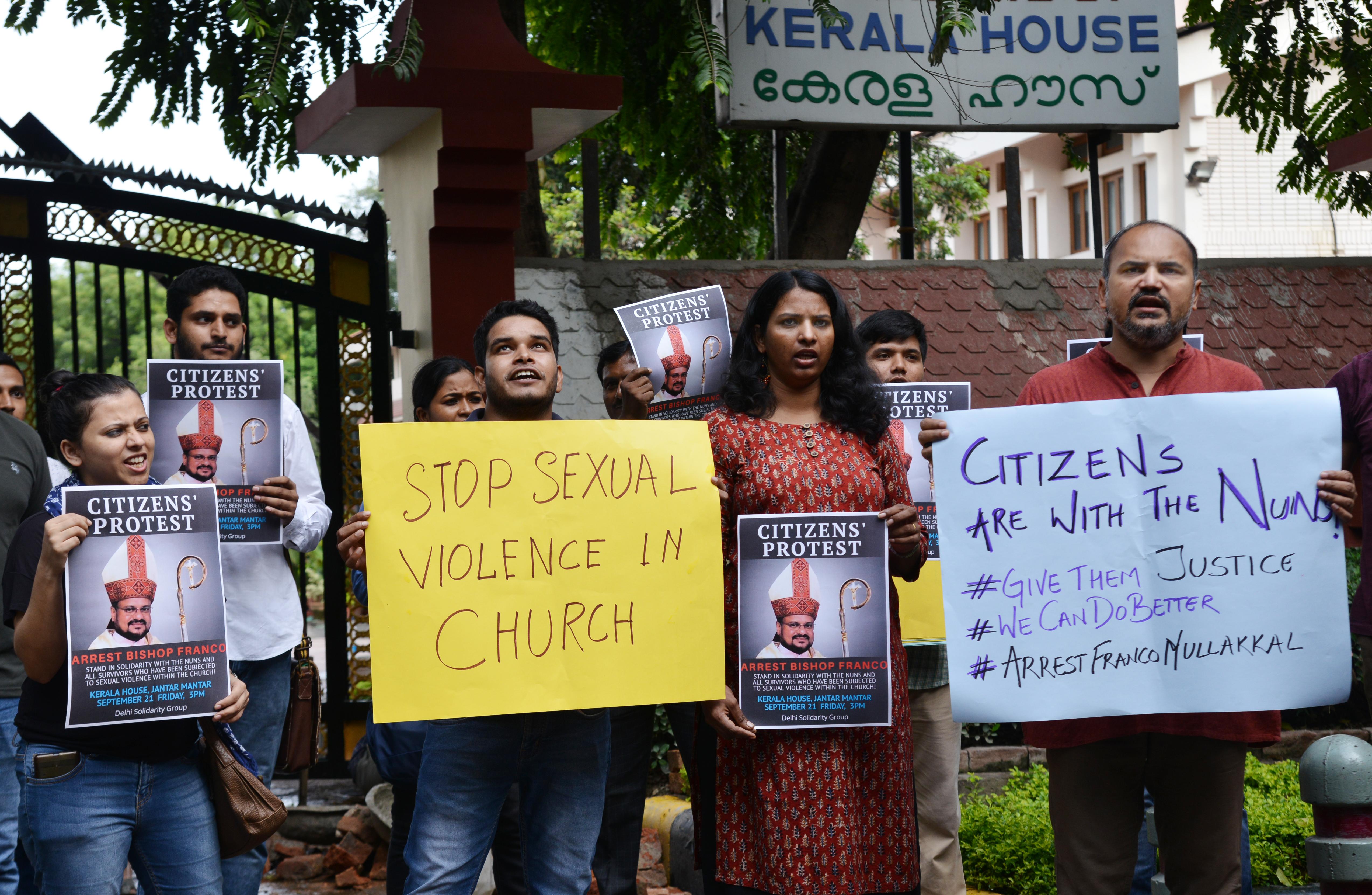 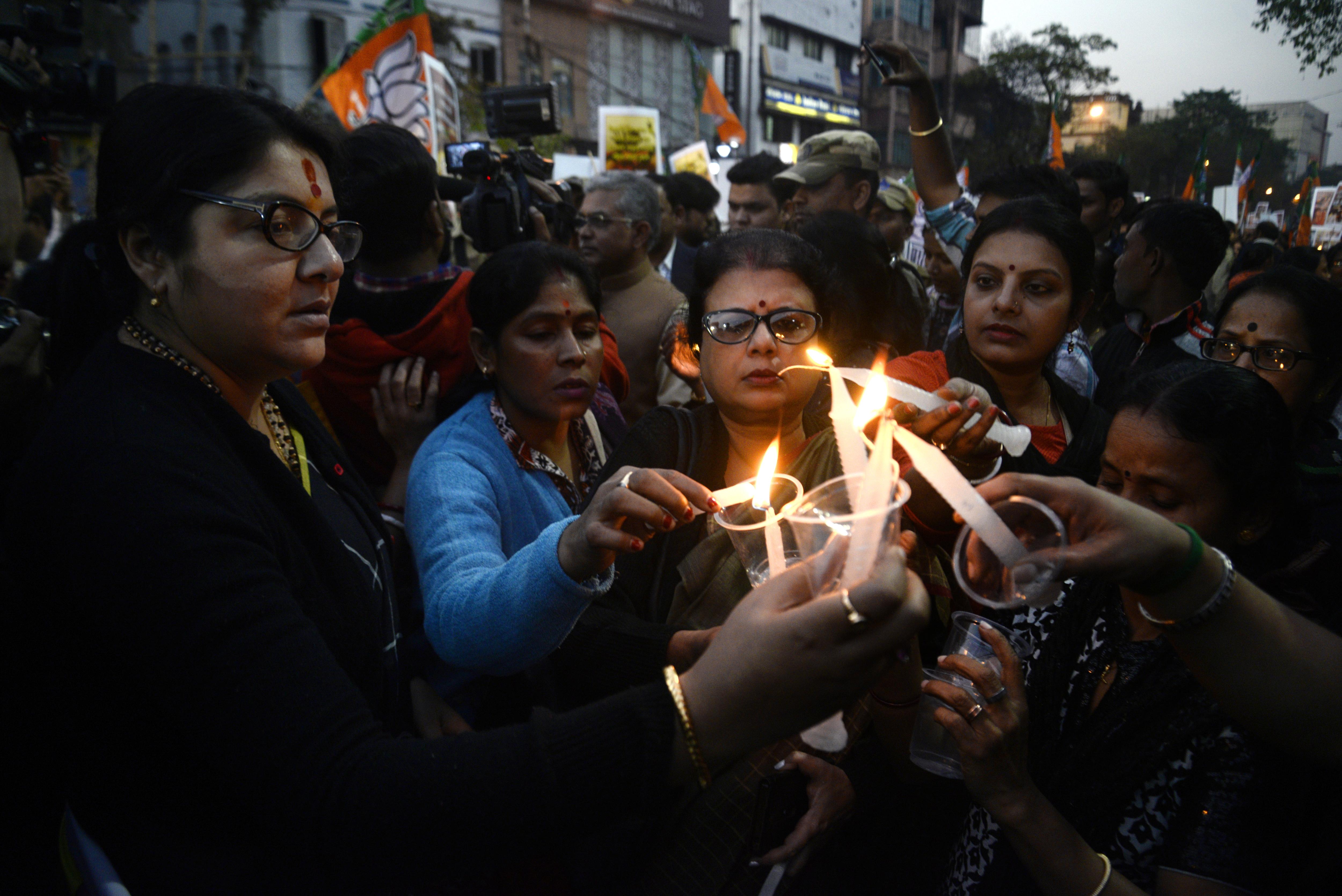 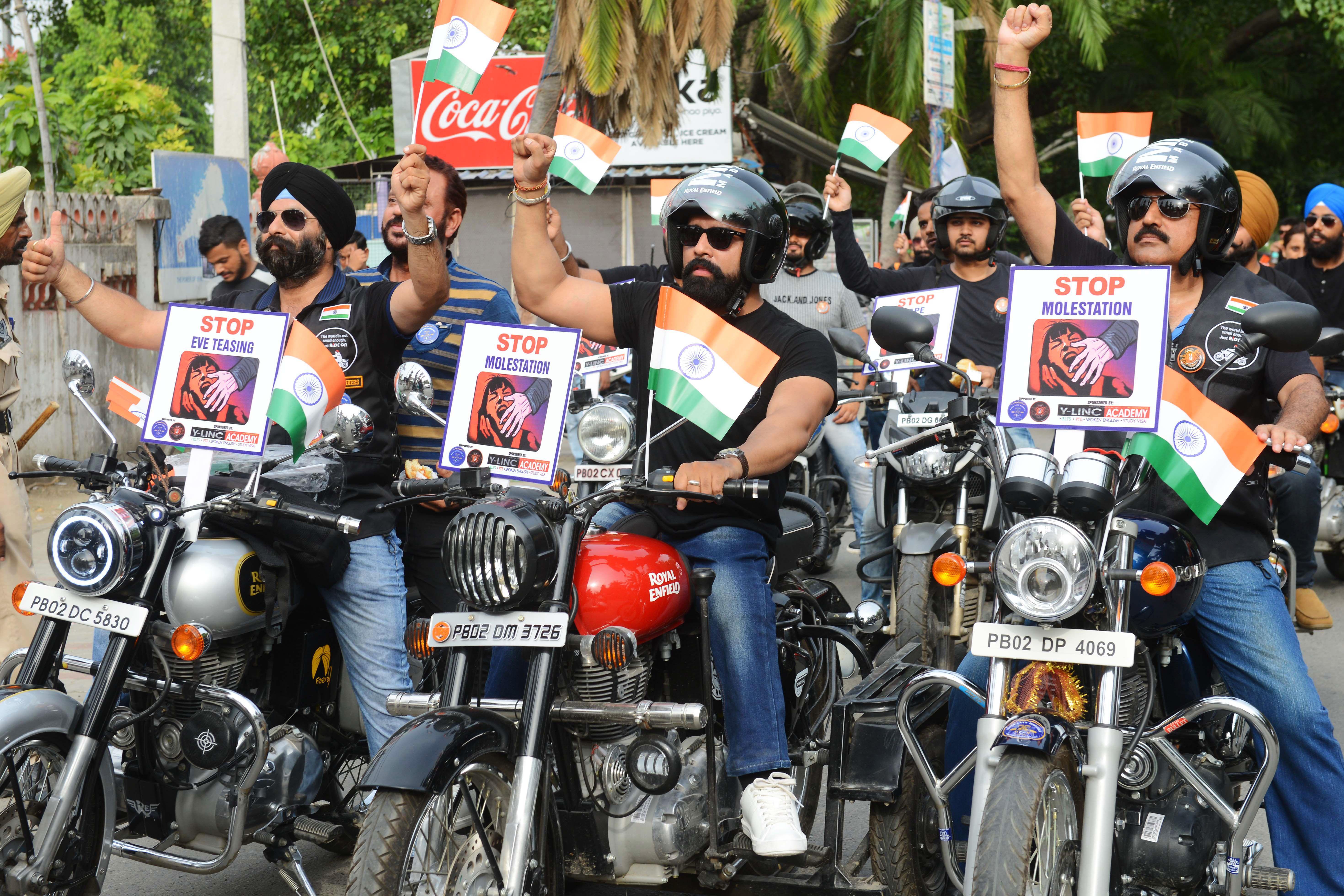