Woman, 22, shares glam selfie – before spotting boyfriend on the TOILET – The Sun

A WOMAN who posed for a selfie in the bathroom was left red-faced when followers spotted her boyfriend on the toilet in the background.

Shannon Butt, 22, from Gloucestershire left the picture on her Instagram for half an hour before noticing Henry in the mirror reflection. 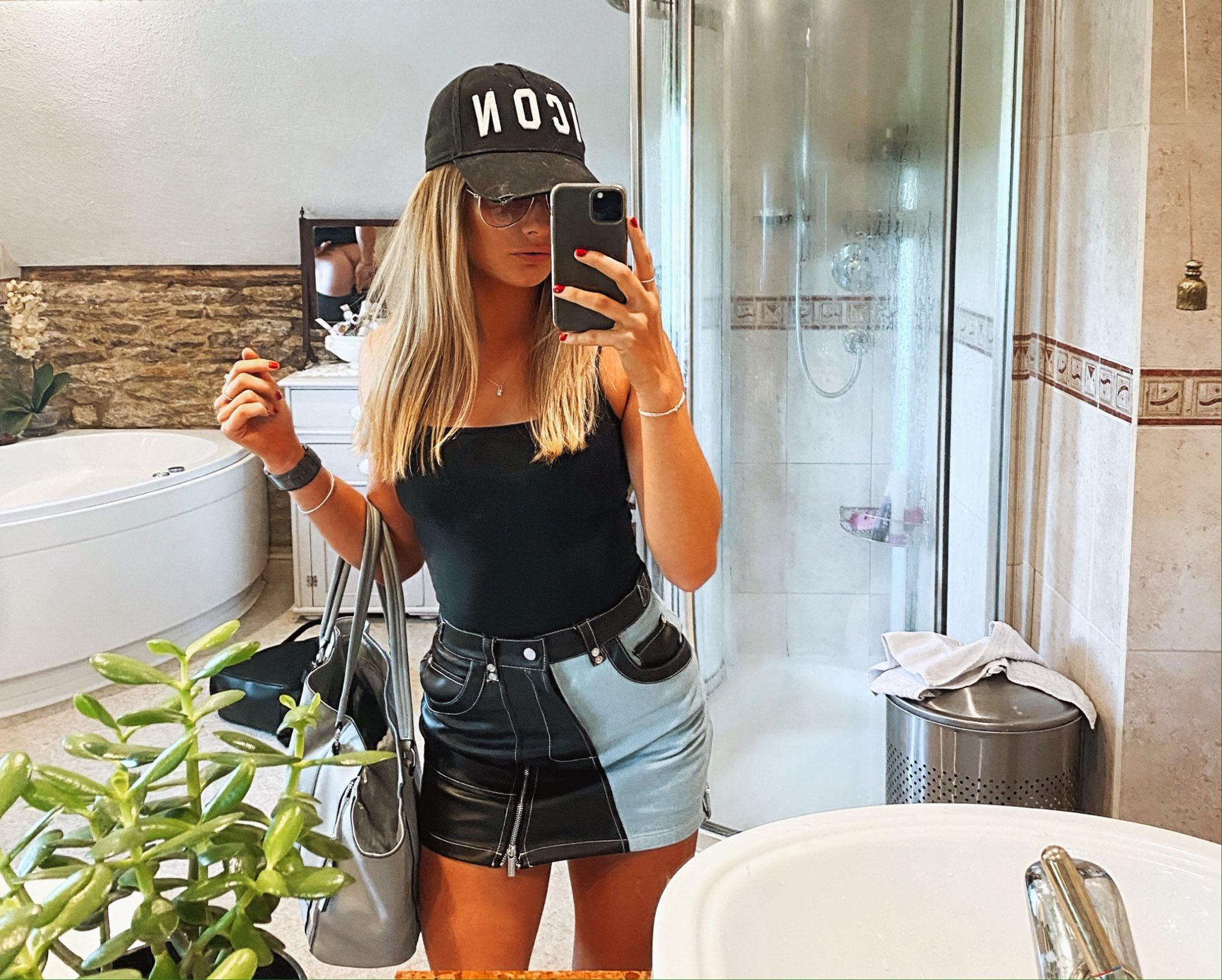 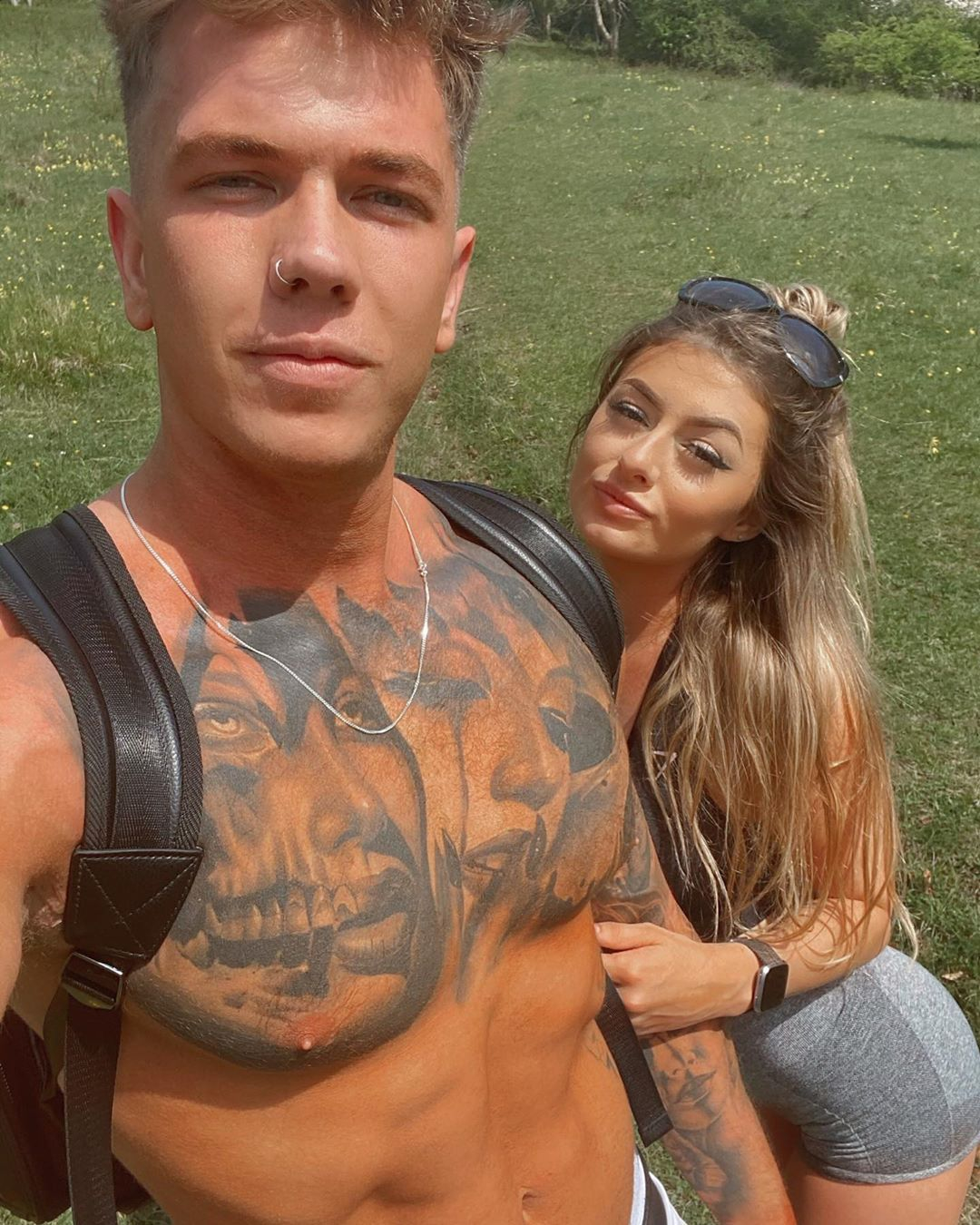 Speaking to Unilad, Shannon said: "I was with my friend and we both immediately started crying laughing when we noticed it and I was like oh my god I need to delete it.

"Then I mentioned it in the group chat and my friend was like you have to put that on Twitter it will be hilarious."

With Henry's permission, she posted the picture again on Twitter and within one day it had gathered more than 70,000 likes.

The picture was captioned: "As if I had this photo up on my insta for 37 minutes before noticing that my boyfriend is literally WIPING HIS ARSE in the mirror behind me."

The Black Watch commented on the photo: "Stand up wiper, respect."

DeanoGriff also replied: "Who the hell wipes standing up?"

Some accused Shannon of staging the photo, with one person leaving the comment: "Only part of the picture that wasn't airbrushed and edited."

Phil Berry joked: "Now this is the content I can get BEHIND."

Since the photo blunder she has uploaded her bathroom pose again but this time edited out the mirror revealing her boyfriend on the loo.

This isn't the first time an unsuspecting boyfriend has been caught doing the dirty in the background of a photo.

Other people have shared their hilarious photo fails and some are almost too cringey to handle.

In one snap a girl and her friend pose for a picture together, while an unsuspecting man sits on the toilet behind.

Another man desperately tries to close the bathroom door while he's doing his business but it's too late, he gets snapped in the background of his girlfriend's selfie. 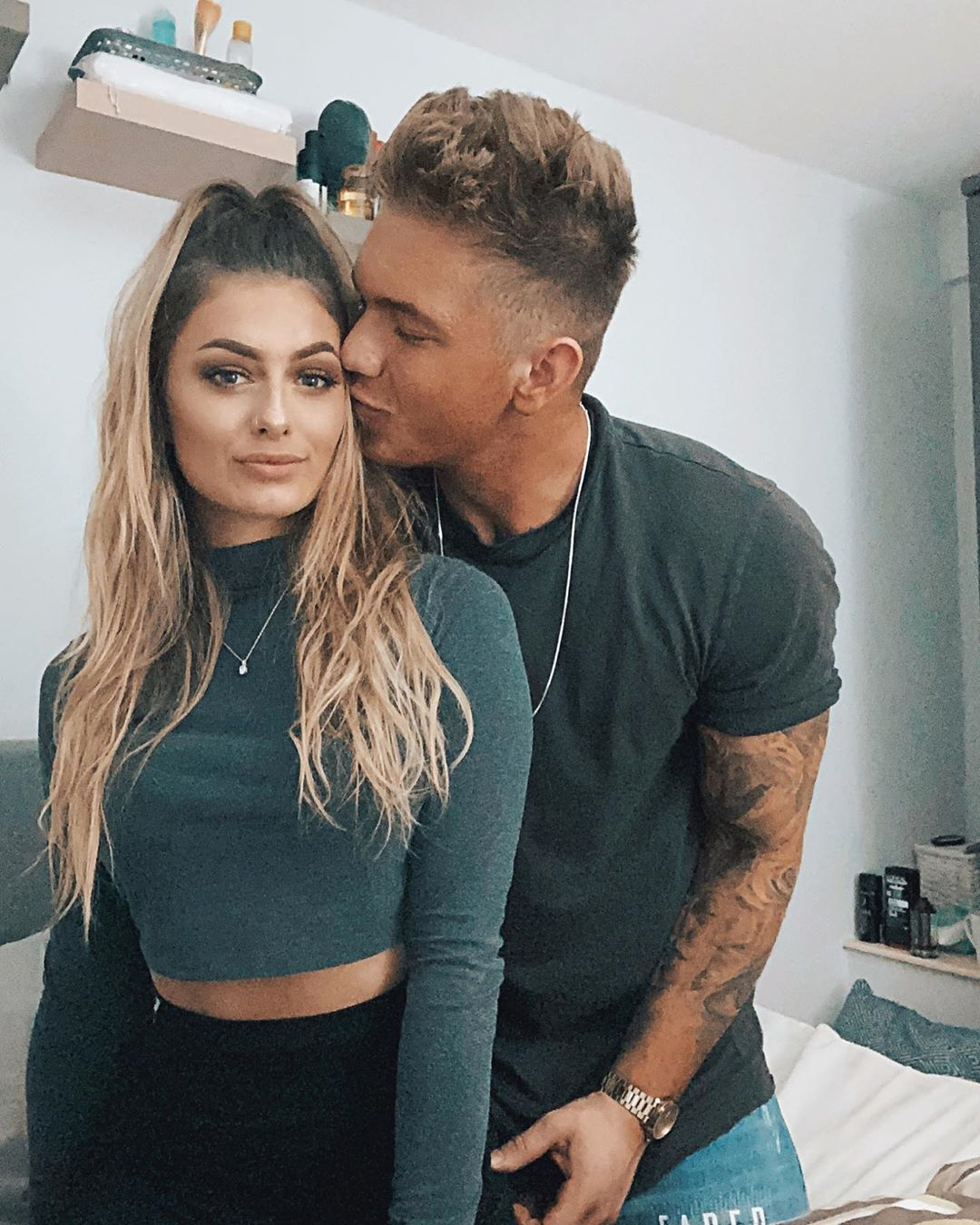 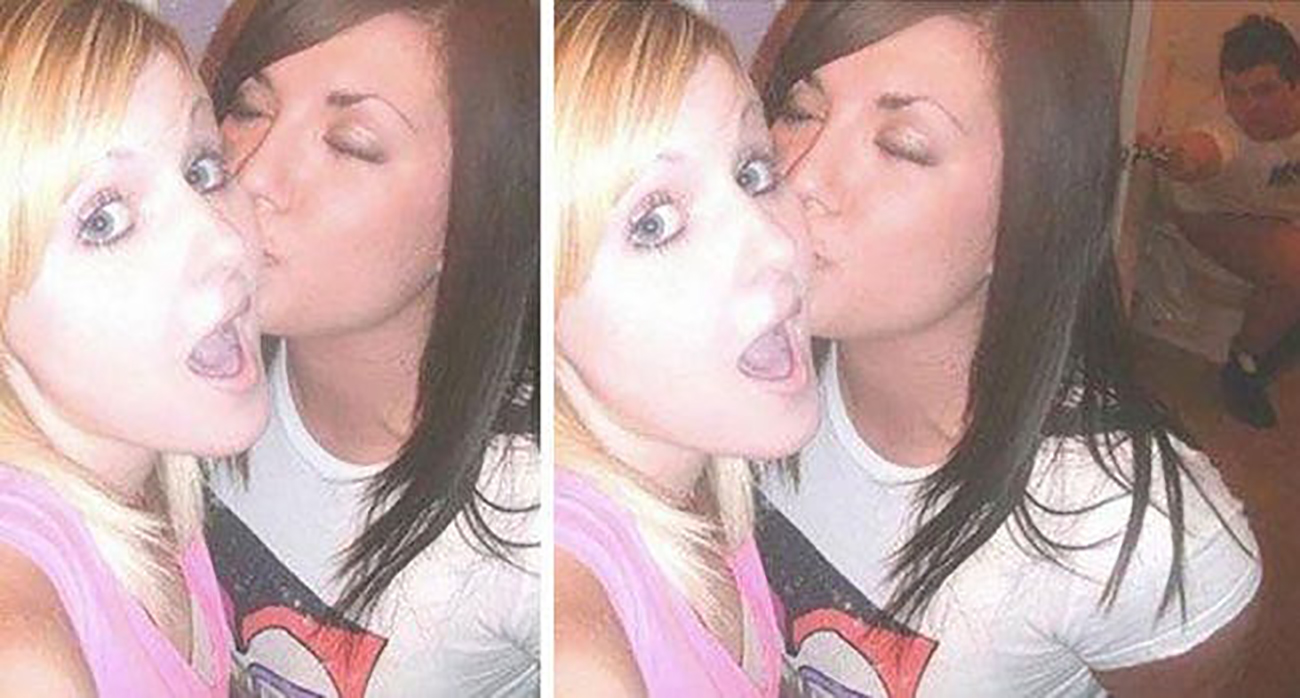 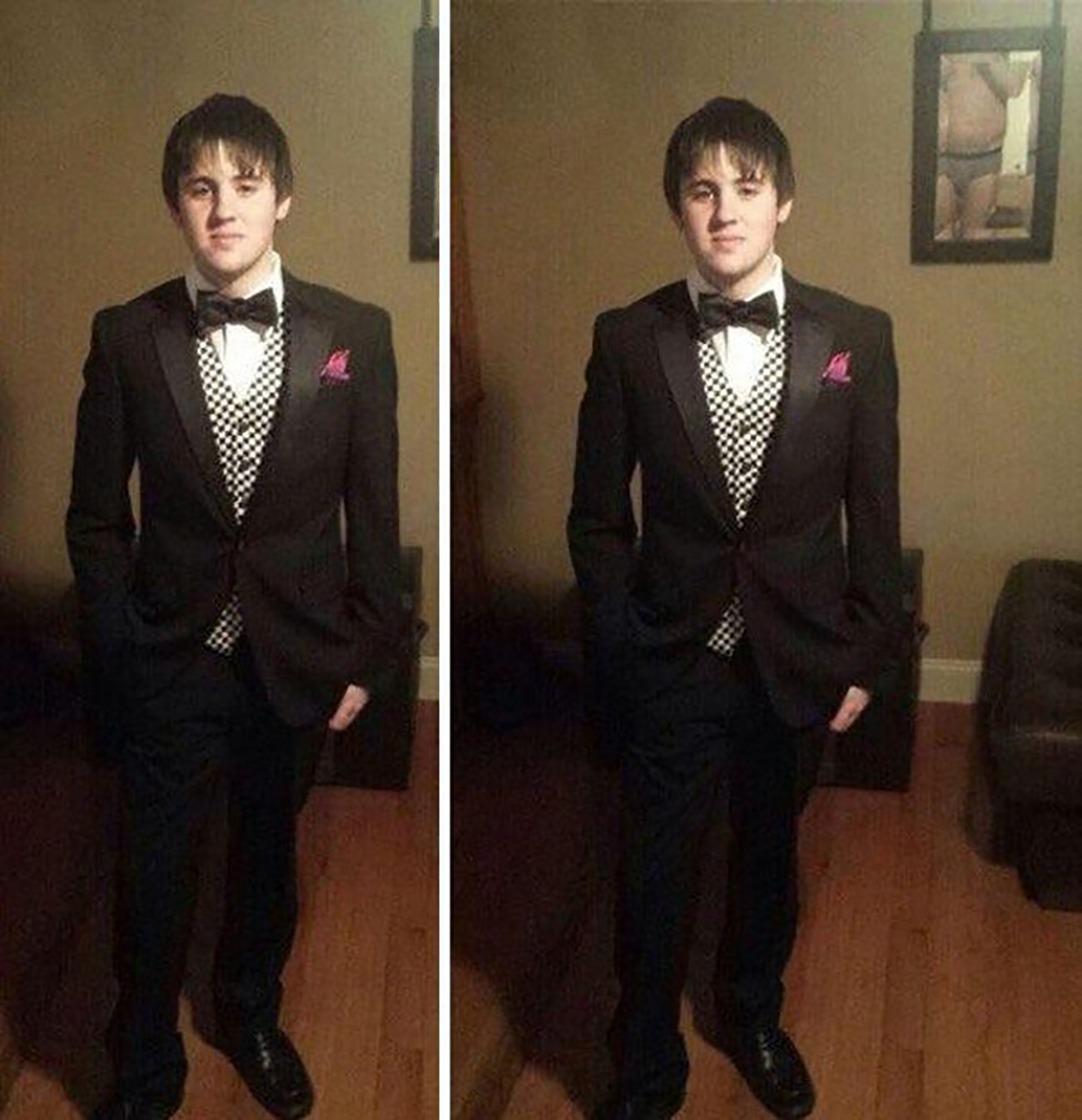