A heroic woman rescued a dog from a river after her cruel owner tied the pet to a huge rock and threw her into the water.

Charlene Latham, 31, pleaded guilty to causing unnecessary suffering to a protected animal after Bella was rescued from the River Trent in January this year. 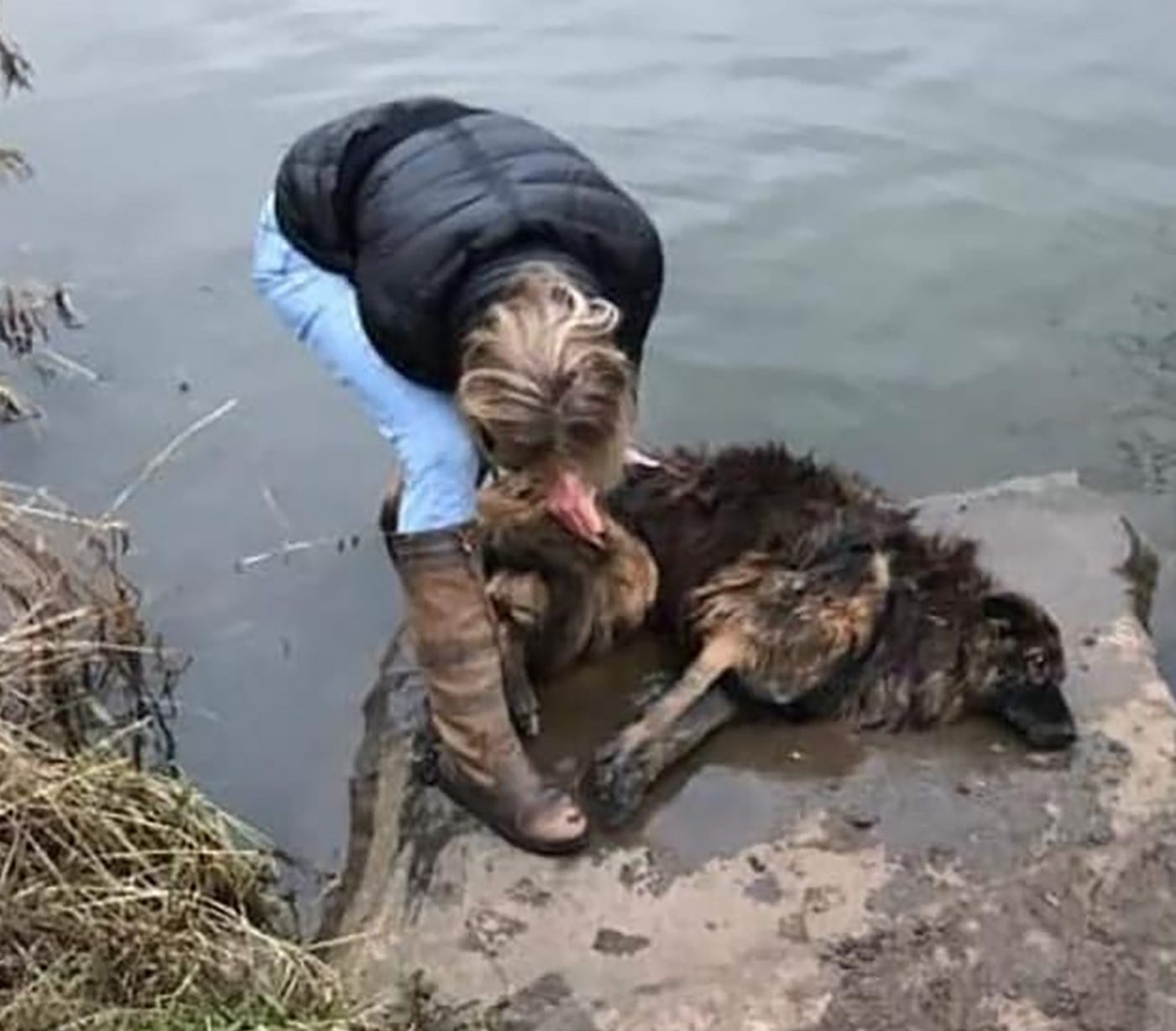 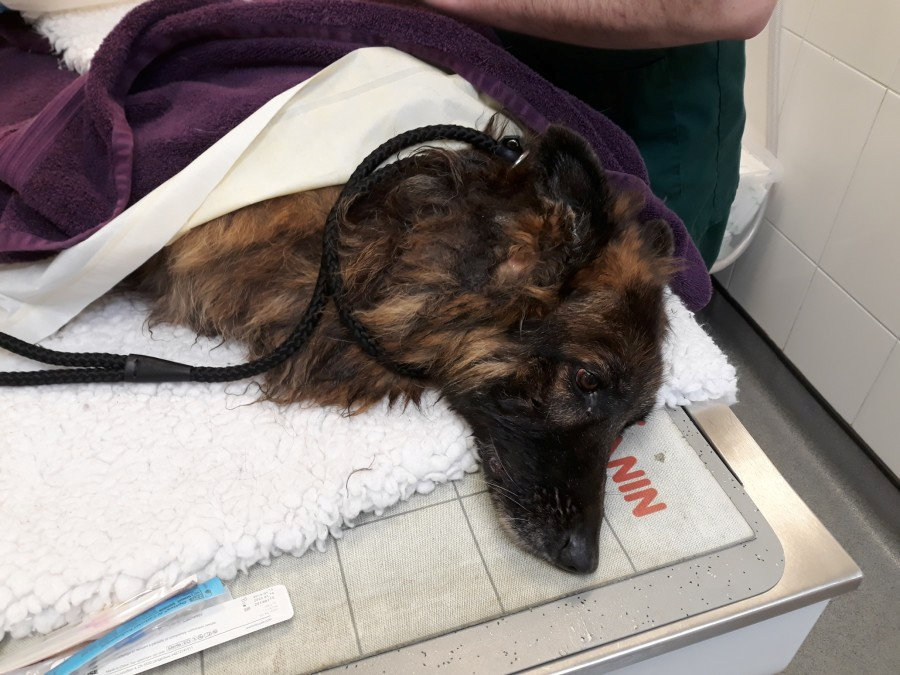 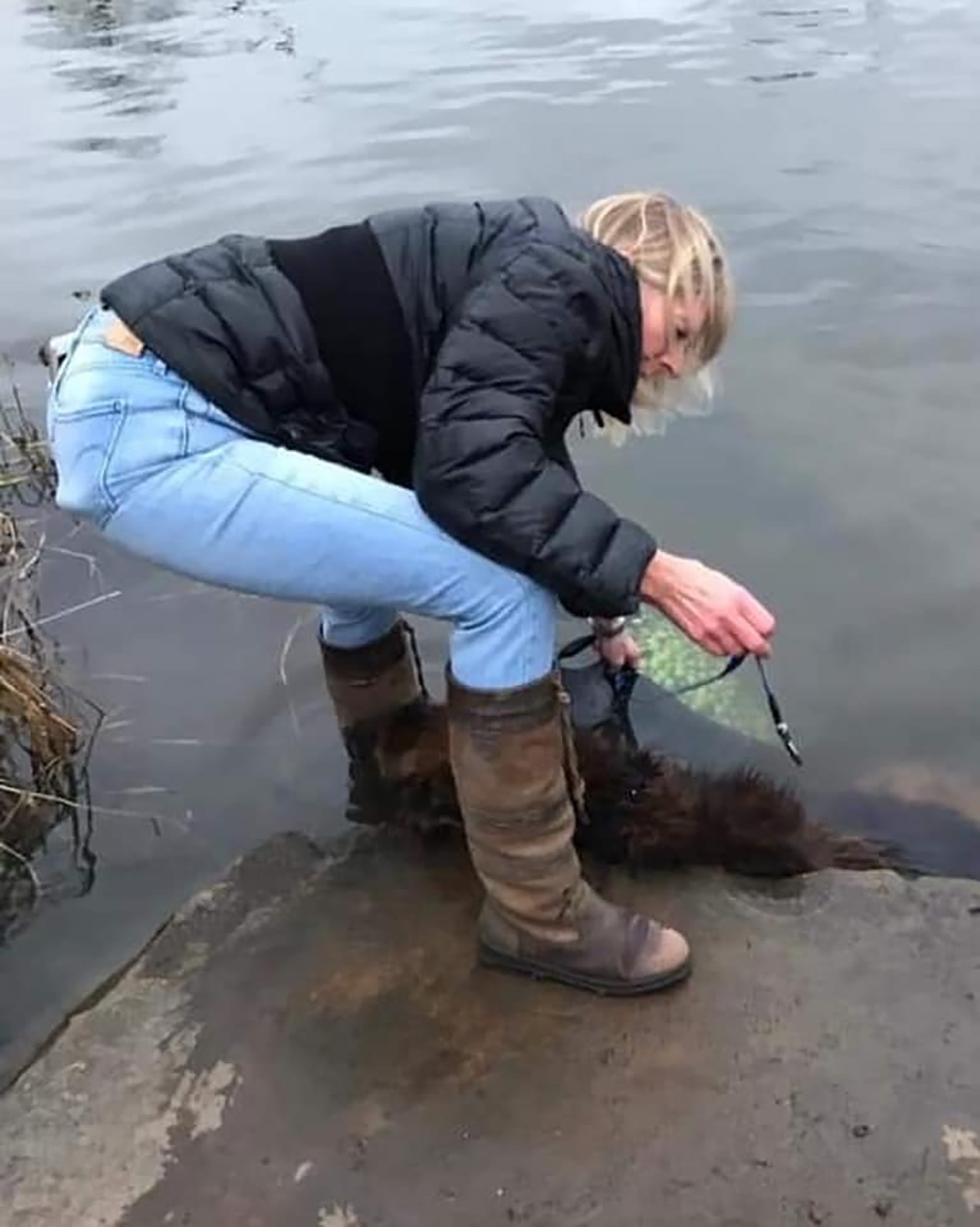 The Belgian Shepherd was dragged to safety by heroic Jane Harper who spotted the pooch struggling.

The dog had a carrier bag containing a large rock tied to her lead when she was found at around 8.45am in Farndon, Notts.

Ms Harper, from Newark, Notts, rushed over to help her and managed to pull her out from the river.

Cops took Bella to a local vet where she was "quite poorly" but make progress.

She is now in the care of the RSPCA and reported to be in good health following the ordeal.

Latham was released on bail pending her next court appearance in March.

A man is also due to appear in court in March to be tried in connection with the incident.

Chief Superintendent Rob Griffin, of Nottinghamshire Police, said: “This was a highly emotive incident that was understandably very shocking to the public.

“Thankfully Bella is reported to be doing well and is in very good hands.

“Animal cruelty is totally unacceptable and we will always support our colleagues in the RSPCA in whatever we can in their investigations.” 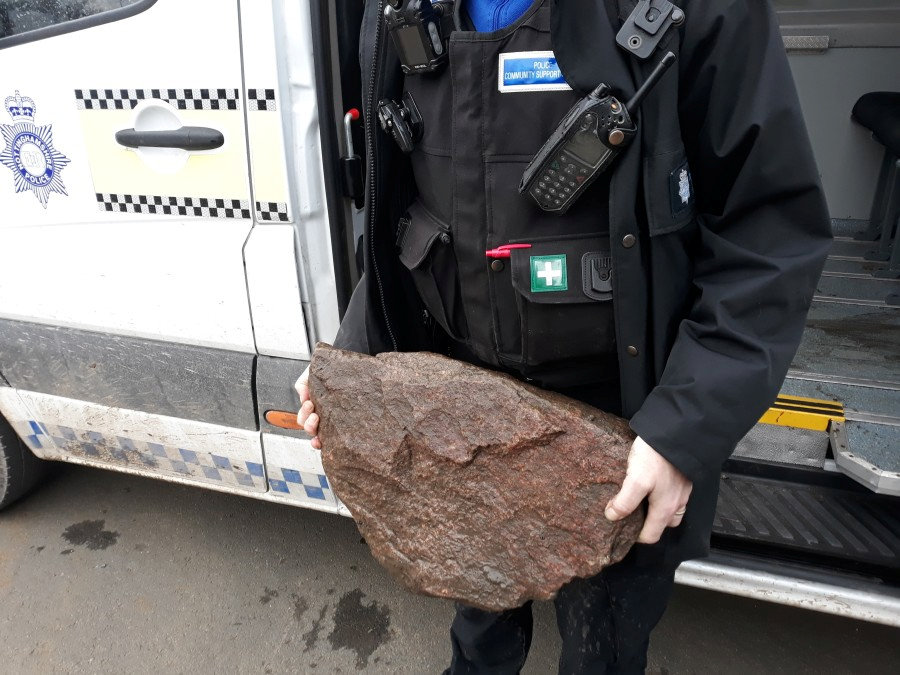 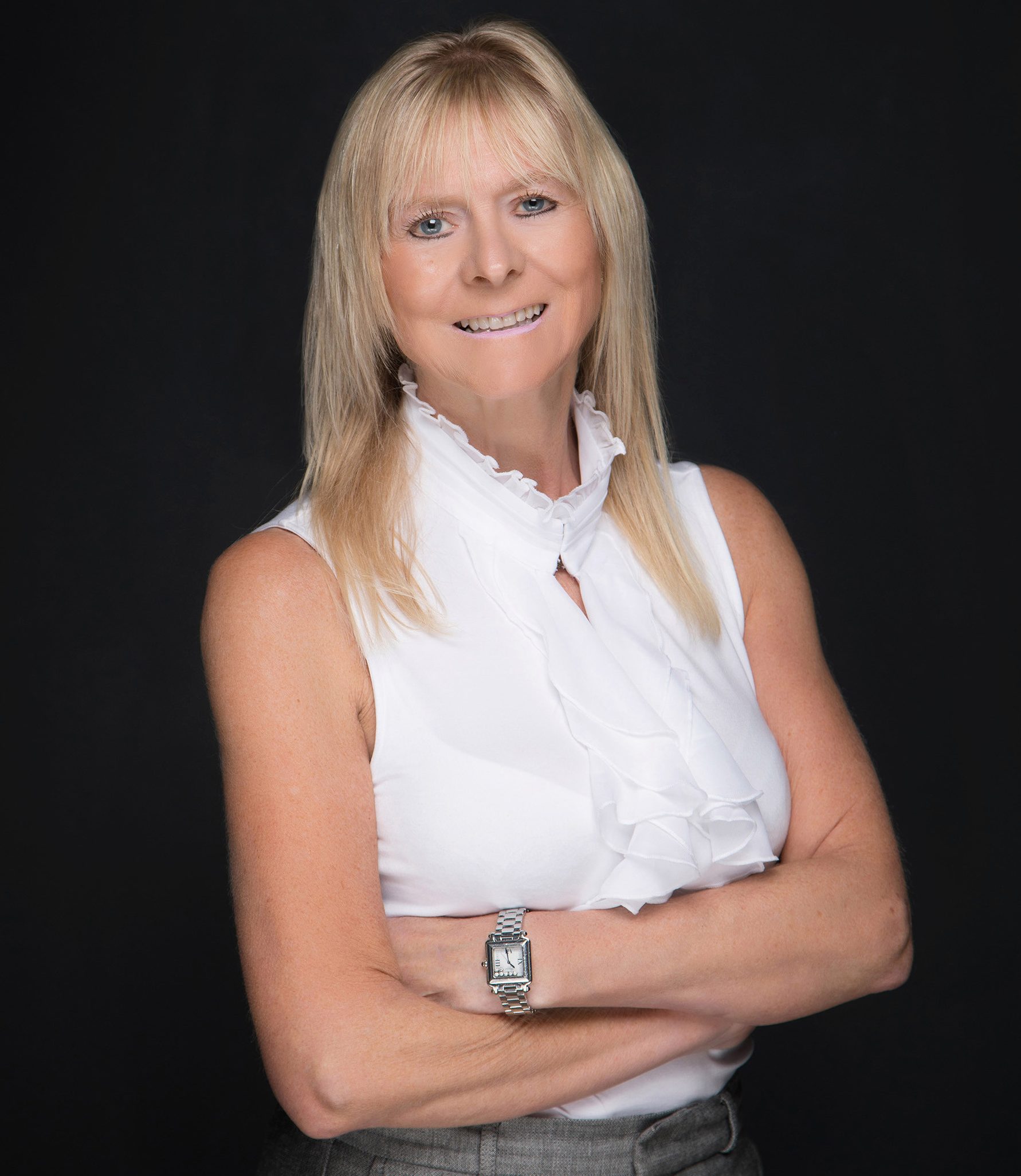 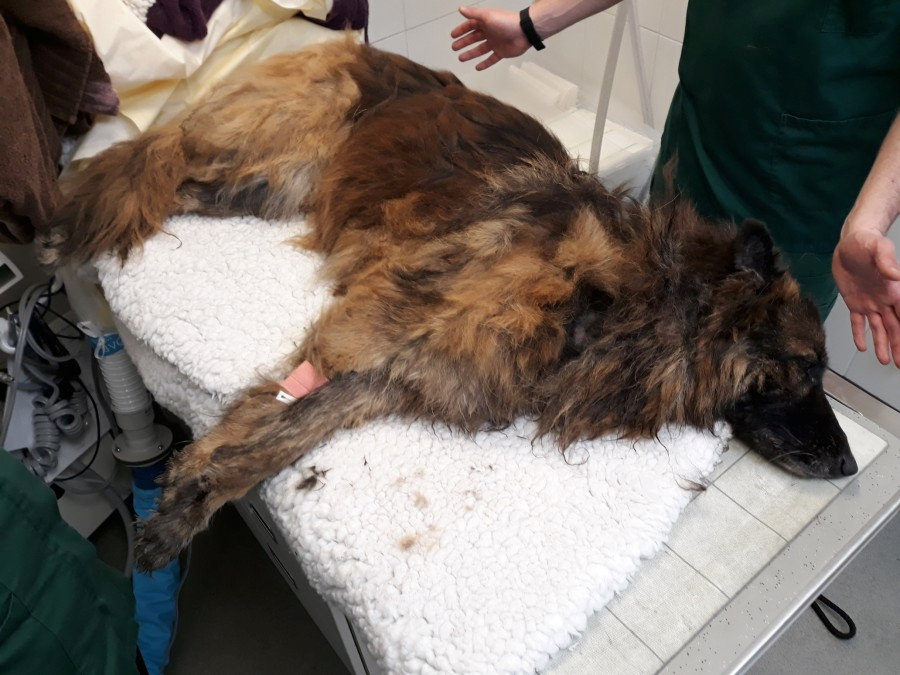 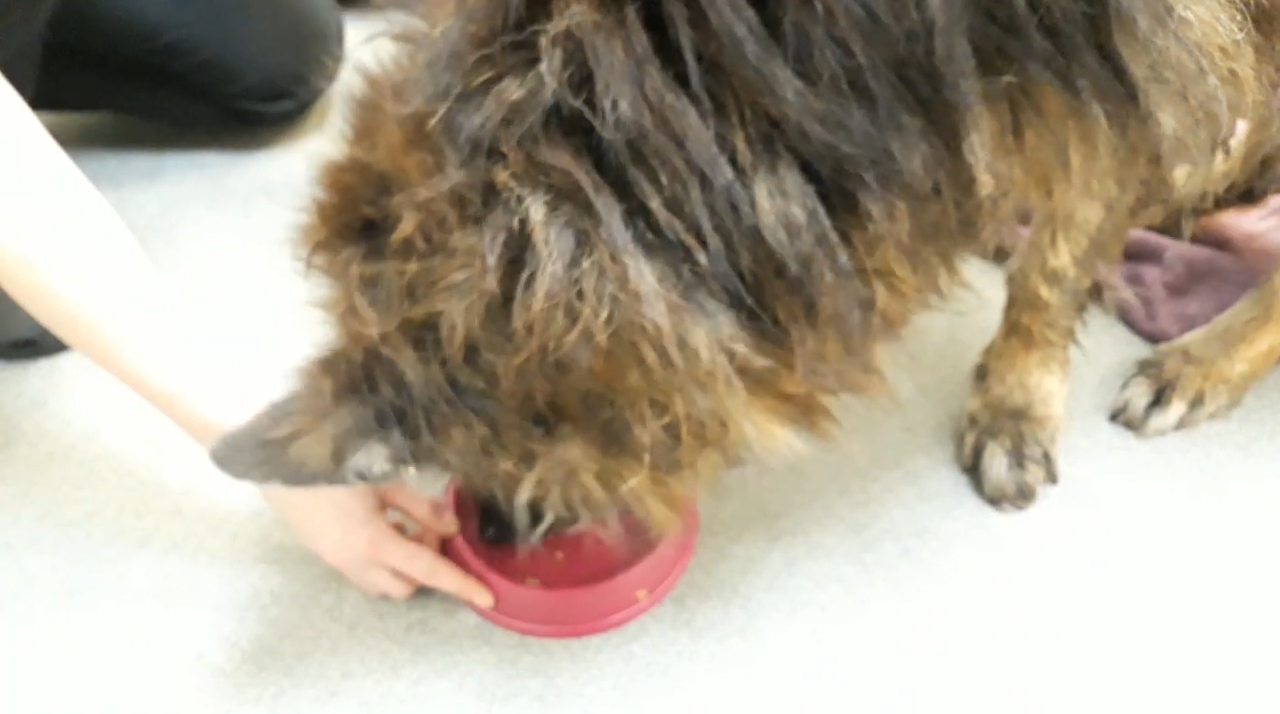