Follow
Home » World News » Woman 38, shot dead her two kids, 5 and 3, and her mom 68, before turning gun on herself after losing custody battle – The Sun

Woman 38, shot dead her two kids, 5 and 3, and her mom 68, before turning gun on herself after losing custody battle – The Sun

A MOM who shot dead her two kids and their grandmother before turning the gun on herself had just lost custody of her children.

The lawyer for the youngsters’ father made the revelation as the victims were recently buried, according to reports. 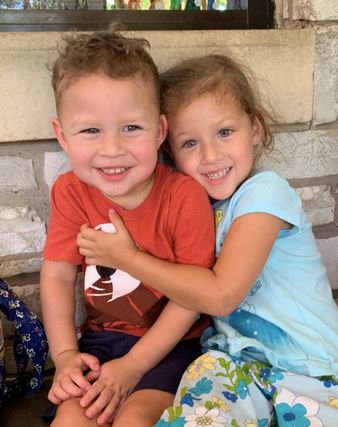 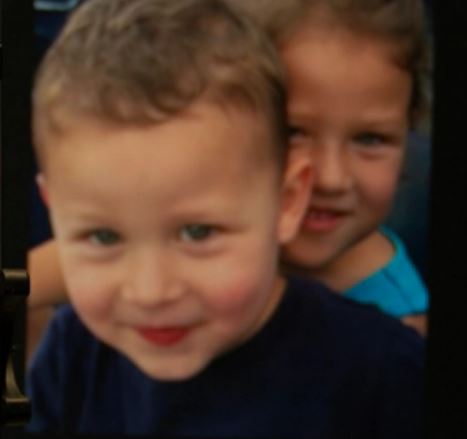 The bodies of Karina Dietering, 37, of San Antonio, her two kids, Robert, 3, and Clara, 5, and her 68-year-old mother Galina Tenzeyevna Taypina were found inside their apartment on April 27, according to cops.

The kids’ father Jason Dietering made the grisly discovery.

Mr Dietring’s attorney, Charles Hardy said the dad had gone to meet the mom to get the kids two days earlier, having won their custody, WOAI reports.

But when he went to meet her she never showed up.

Mr Hardy told KSAT: “When (Karina) did a no-show for the exchange, (Jason) frantically made phone calls.

“He waited the appropriate time and then asked for welfare checks.

“(Jason) finally got there on Sunday and again asked for a welfare check but refused to go into the apartment.

“Monday morning, he looked into the window and found something was amiss.

“He actually broke into the apartment and found the scene.”

According to San Antonio Police Chief William McMannus, the victims were laid out in two bedrooms at a home in the Sedona Ranch Apartments on Henderson Pass.

Authorities said the mother took her own life after shooting the children and their grandma.

Funerals were held for the children on Saturday and Dietering was buried with the two children, according to the father’s wishes, Mr Hardy said.

Mr Hardy said the family were originally from Mississippi but the mother had convinced the father to relocate to Texas temporarily for a job opportunity that never actually existed.

They had lived in San Antonio long enough for Texas to have time to take over jurisdiction of the divorce case.

The parents had shared custody of the children but a judge granted full custody to the father who was now back in Mississippi.

The custody swap should have taken place in Orange, Texas, but the mom never showed up.

Mr Hardy said Dietering “killed her mother, these two wonderful children and herself instead of following the court's order".

He added there had been no previous indication the mother would harm the children. 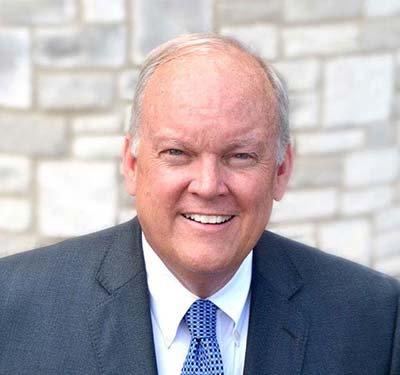 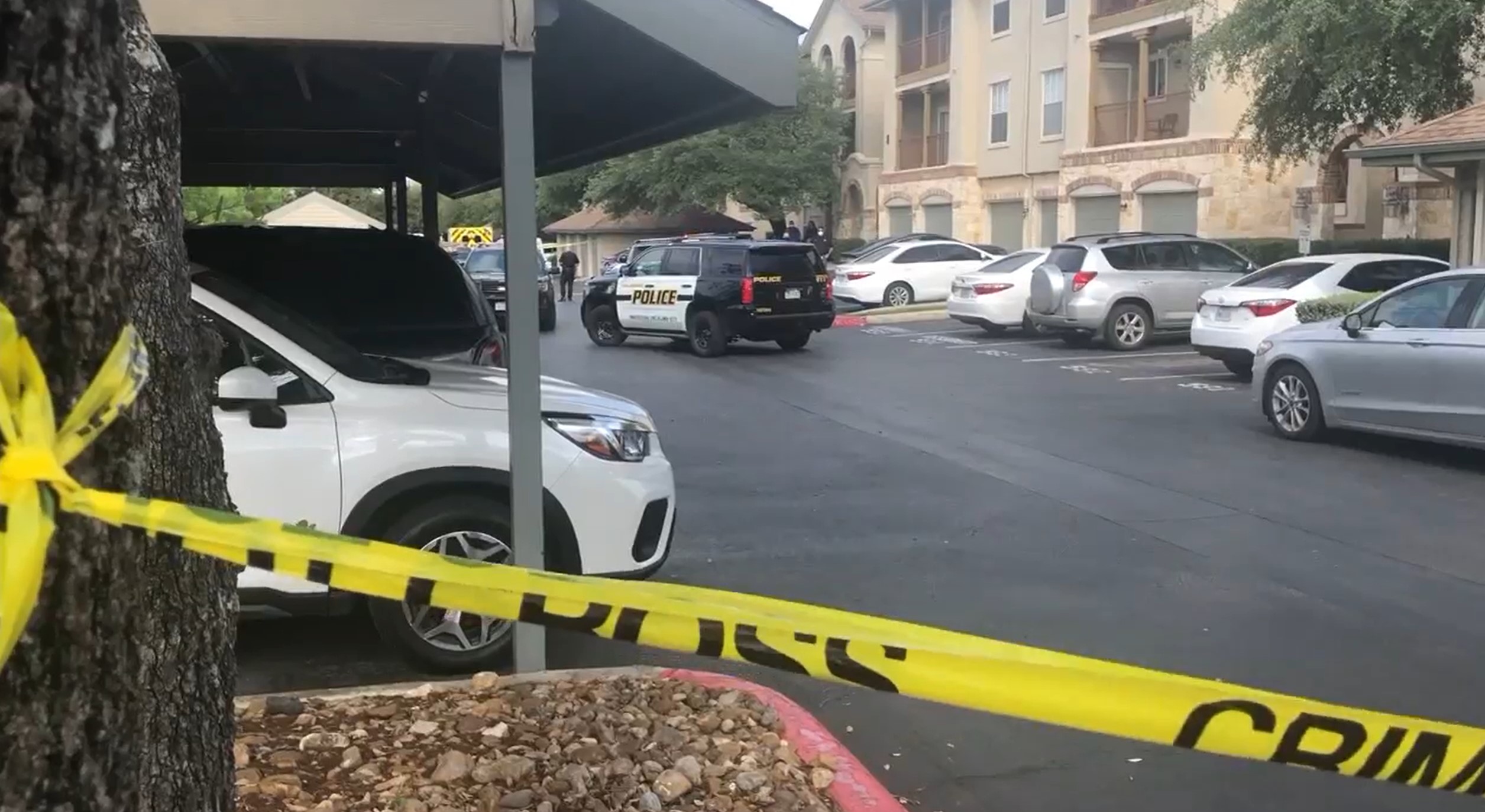 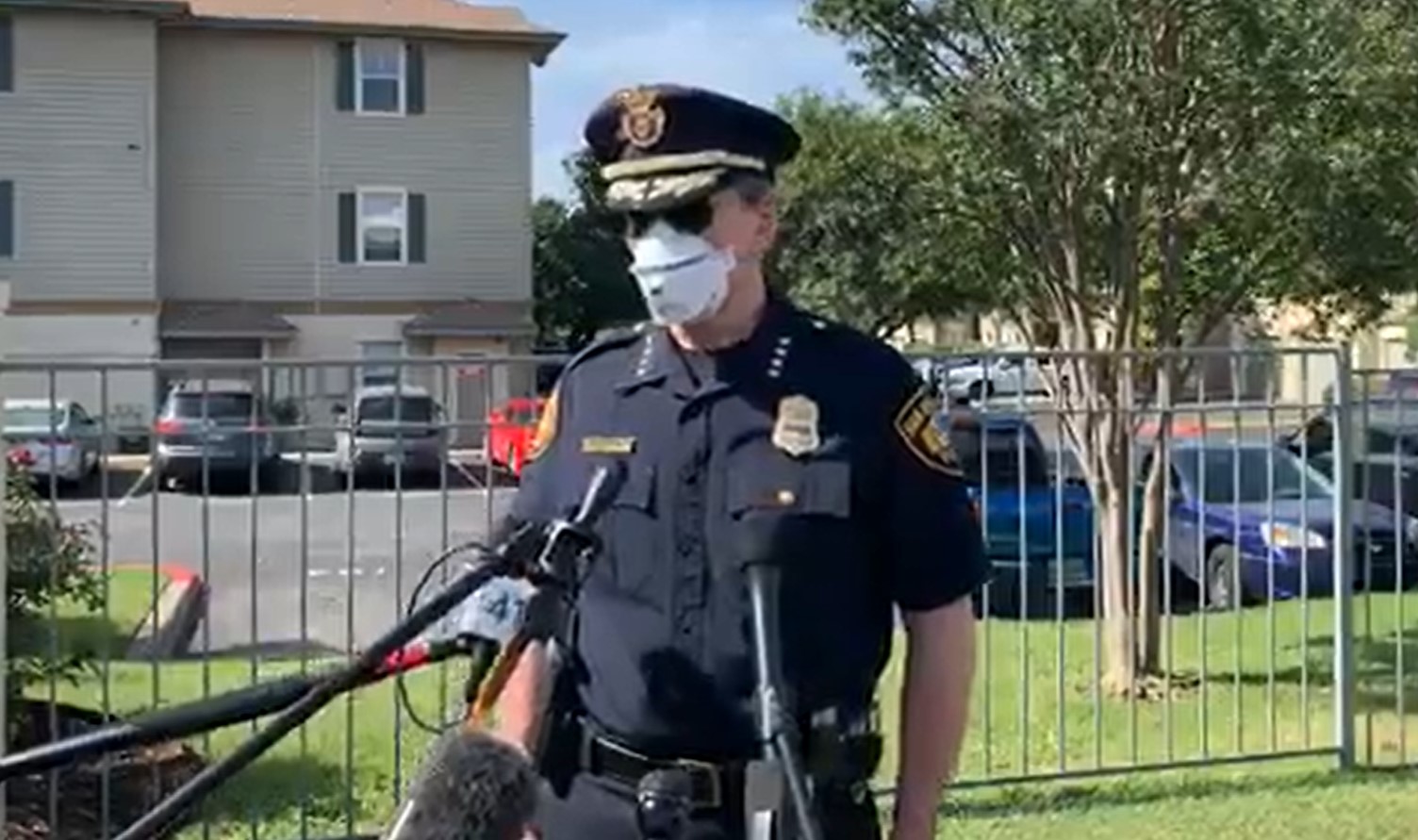 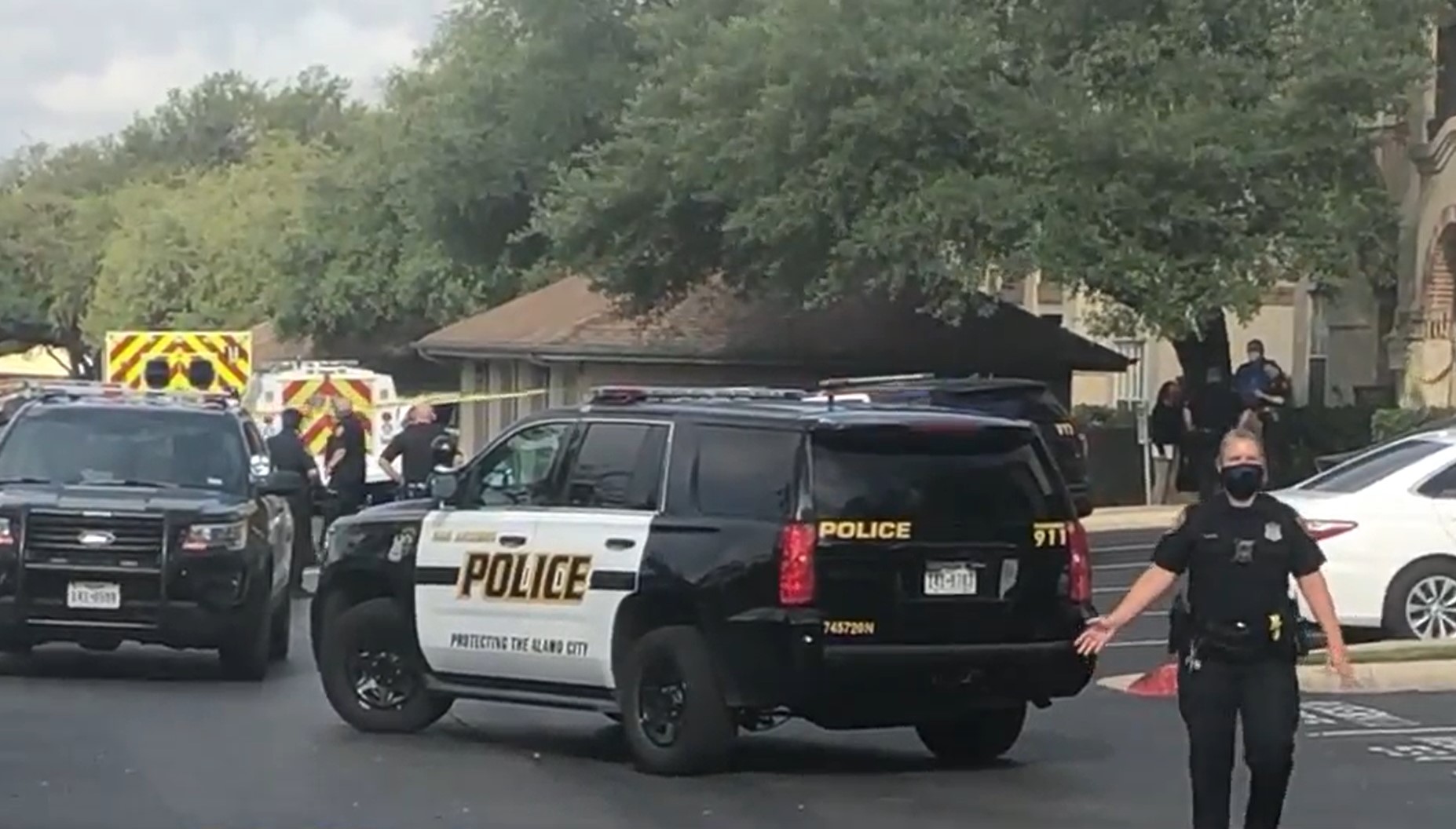 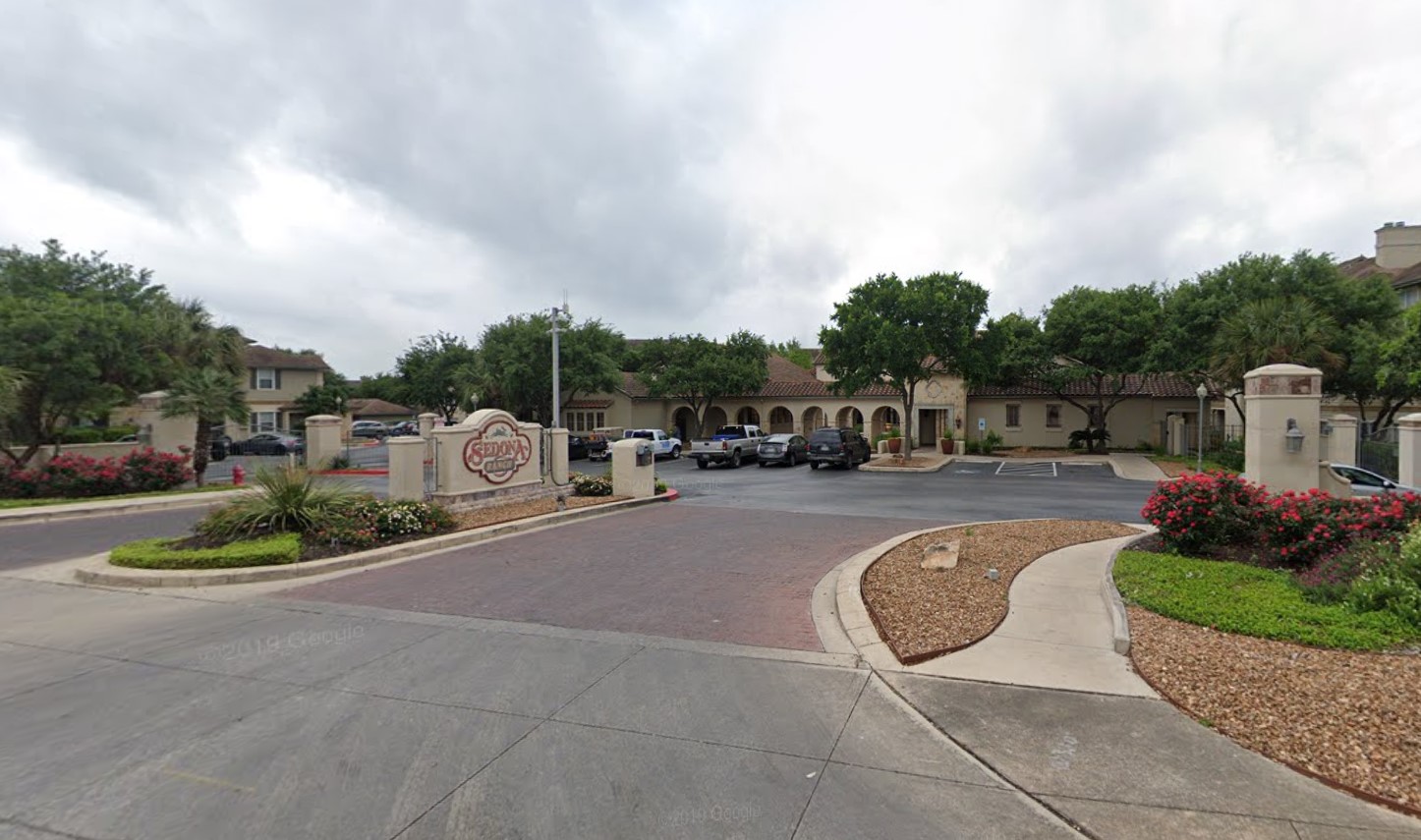