Woman, 58, ‘let fleas savage six-year-old and forced the child to live in squalor’ – The Sun

A WOMAN has been accused of letting fleas savage a six-year-old and forcing the child to "live in squalor."

Police were called to Toni Reid's Fort Walton Beach, Florida, home on April 22 and witnessed the allegedly horrifying and extremely dirty conditions in which she lived in. 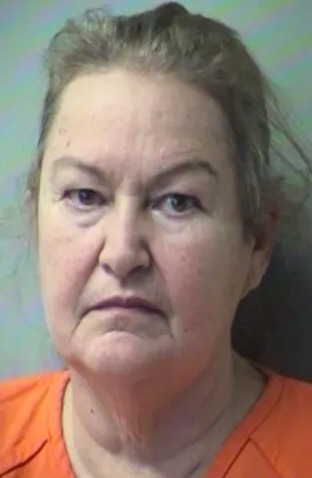 Deputies with the Okaloosa County Sheriff's Office went to Reid's home after she called them saying a child locked her outside the home, according to an OCSC news release.

When authorities went inside the home, they found piles of urine and feces, with some containing mold, police said.

The six-year-old, who's gender or relation to Reid has not been revealed, was discovered hiding inside a closet.

According to reports, a bare mattress with large holes and uncovered inner springs was found in the child's bedroom.

Three dogs were also found inside the home, including a 17-year-old dog that was covered in flies and unable to walk.

Knives were discovered within the child's reach – as well as dangerous chemicals on the kitchen counters, the arrest report stated.

"Fleas were found on the child and deputies also reported becoming covered in fleas while at the residence," police said.

Reid was arrested on May 1 and taken to Okaloosa County Jail on a warrant for her arrest.

She has been charged with felony child neglect.