Woman gets life sentence for sitting on, smothering girl 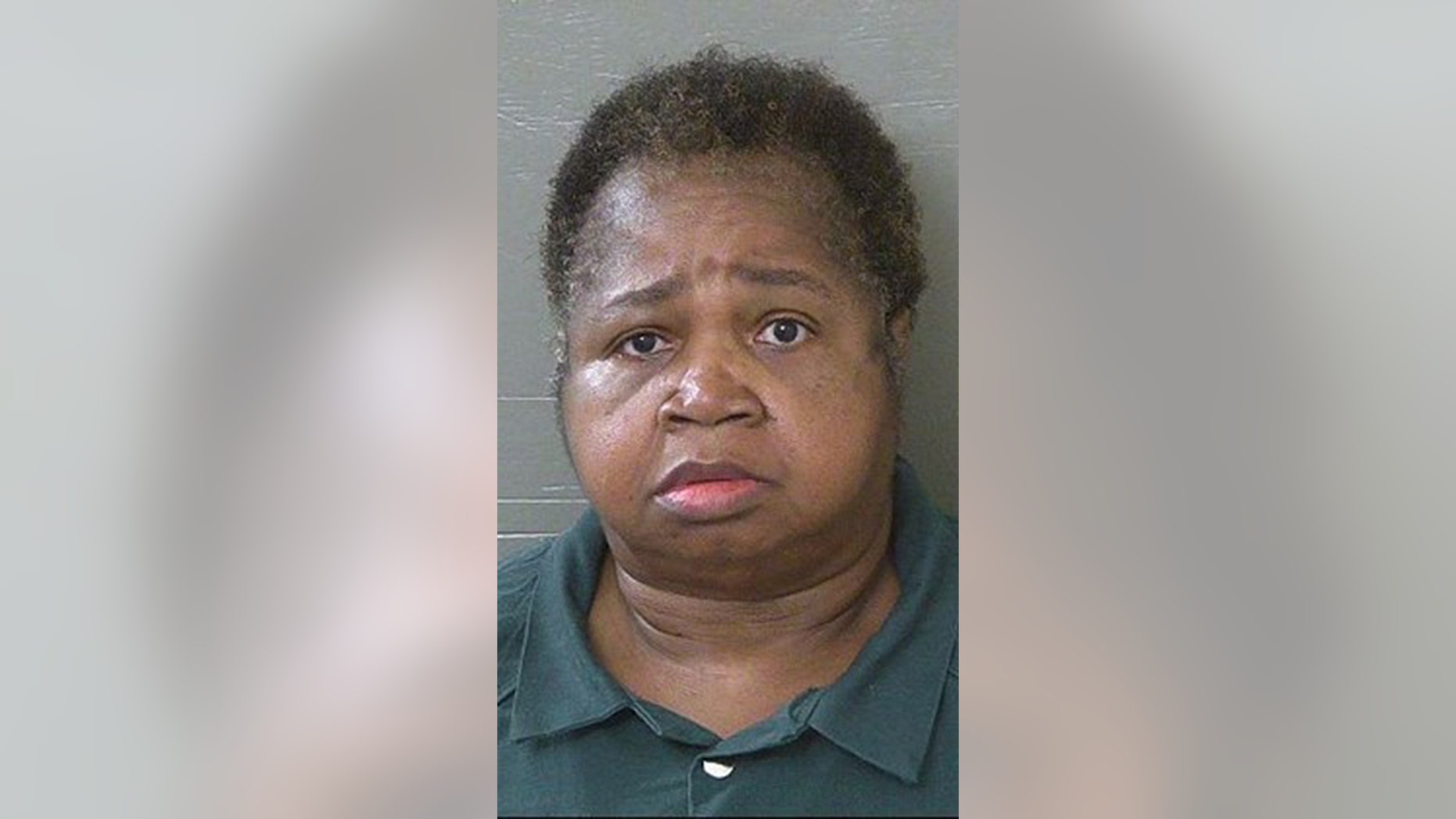 Veronica Green Posey was sentenced to life in prison Friday for killing her 9-year-old cousin by sitting on her as a form of punishment.
(Escambia County Jail)

A Florida woman was sentenced to life in prison Friday for killing her 9-year-old cousin by sitting on the child as a form of punishment.

Dericka Lindsay had suffered horrific beatings from Posey, and Lindsay’s adoptive parents, James and Grace Smith, when she didn’t behave, prosecutors said. Paramedics and deputies responded to the family’s Pensacola home following a 911 call in October 2017. Posey sat on Lindsay for more than five minutes, causing the girl to die from a lack of oxygen, officials said.

325-POUND WOMAN CHARGED WITH KILLING GIRL BY SITTING ON HER

The girl allegedly yelled that she could not breathe during the incident, the Pensacola News Journal reported.

Posey's attorney said the woman, who weighs approximately 320 pounds, was trying to help the Smiths and did not mean to hurt the girl.

James Smith was previously sentenced to 10 years for his role in Lindsay’s death. Grace Smith still faces charges but is currently mentally and physically unfit to stand trial.

for, gets, Life), S, sentence, woman
You may also like: