A CIVVY worker told to make “lessons more interesting” for rookie MoD cops was sacked after she brought an illegal stun gun disguised as a TORCH into work.

Steph Martin was part of a team in charge of teaching new recruits about the basics of their work including understanding more about firearms, shotguns, air weapons and even crossbows. 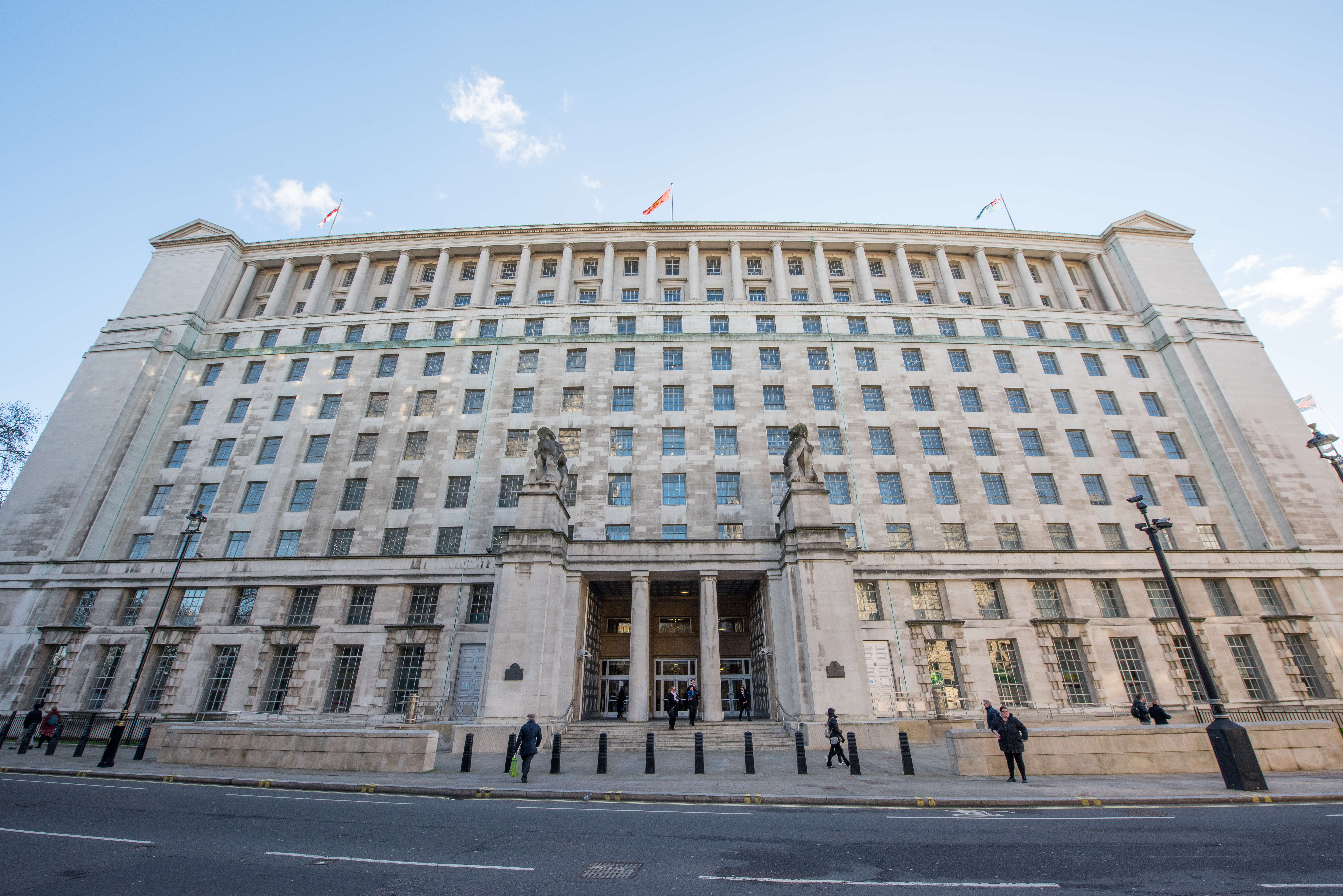 But after five years in her role Martin was sacked after she breached strict MoD rules by bringing the stun gun onto the base after she somehow managed to bring it back from a holiday in America.

Martin claimed unfair dismissal and pointed out how she’d previously brought a catapult, baseball bats, flick knives and even a crossbow to class.

Martin, who worked with recruits at the MoD headquarters in Wethersfield, Essex, claimed she had been told by colleagues to make her lessons “more interesting’.

The former job centre worker also said a colleague said more hands-on lessons would help make up for her ‘lack of experience’.

Martin purchased the stun torch – priced at £50 on the internet – so she should demonstrate it in action to the new recruits.

She brought it back through airport Customs thinking that her work as a cop trainer meant she’d have permission.

Martin took the stun torch onto base and showed two colleagues the high-voltage weapon in operation.

She then took it into her classroom where the latest batch of recruits were also shown the weapon in full effect.

An unnamed colleague reported Martin for bringing the weapon onto base and she was swiftly arrested shortly afterwards.

Martin spent a day in custody at Chelmsford police station before accepting a caution for possession of a weapon.

She was suspended from her job before being sacked after the incident on February 21 last year.

Martin claimed unfair dismissal and pointed out how she’d previously brought a catapult, baseball bats, flick knives and even a crosswbow to class.

At a disciplinary hearing she told bosses she did not even realise that the stun torch was a prohibited weapon.

She stated that if she had, she would have brought it in to the firearms class rather than to an offensive weapons class.

The married woman, of Haverhill, Suffolk, claimed unfair dismissal but a tribunal has now rejected her claim.

It concluded: "The claimant was employed to teach about weapons and her actions in bringing a prohibited weapon into class and accepting a caution for it, went to the heart of her contract and was gross misconduct for which it was reasonable to dismiss her summarily.

When approached by the The Sun Martin declined to comment, saying she’s moved on to a new job. 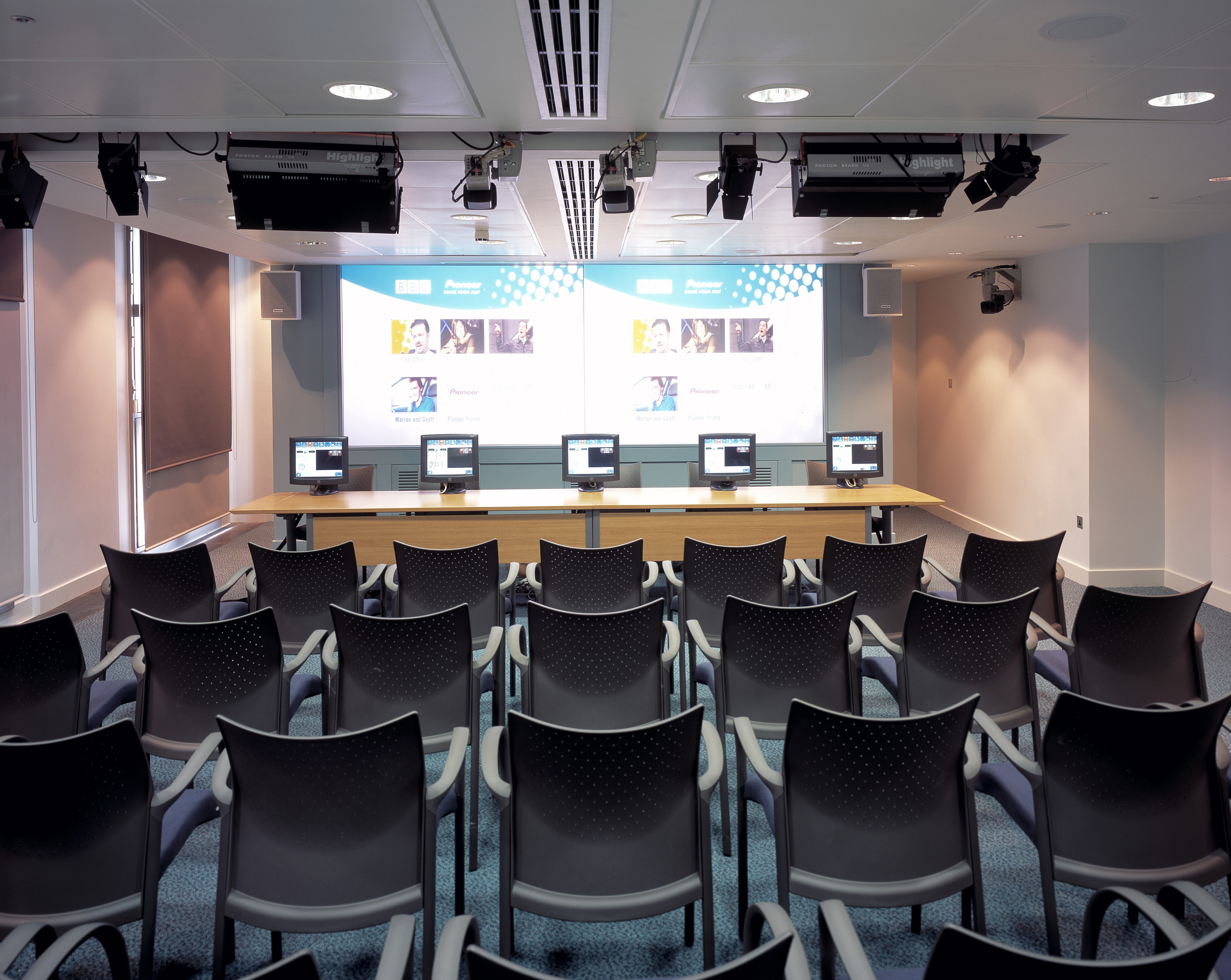 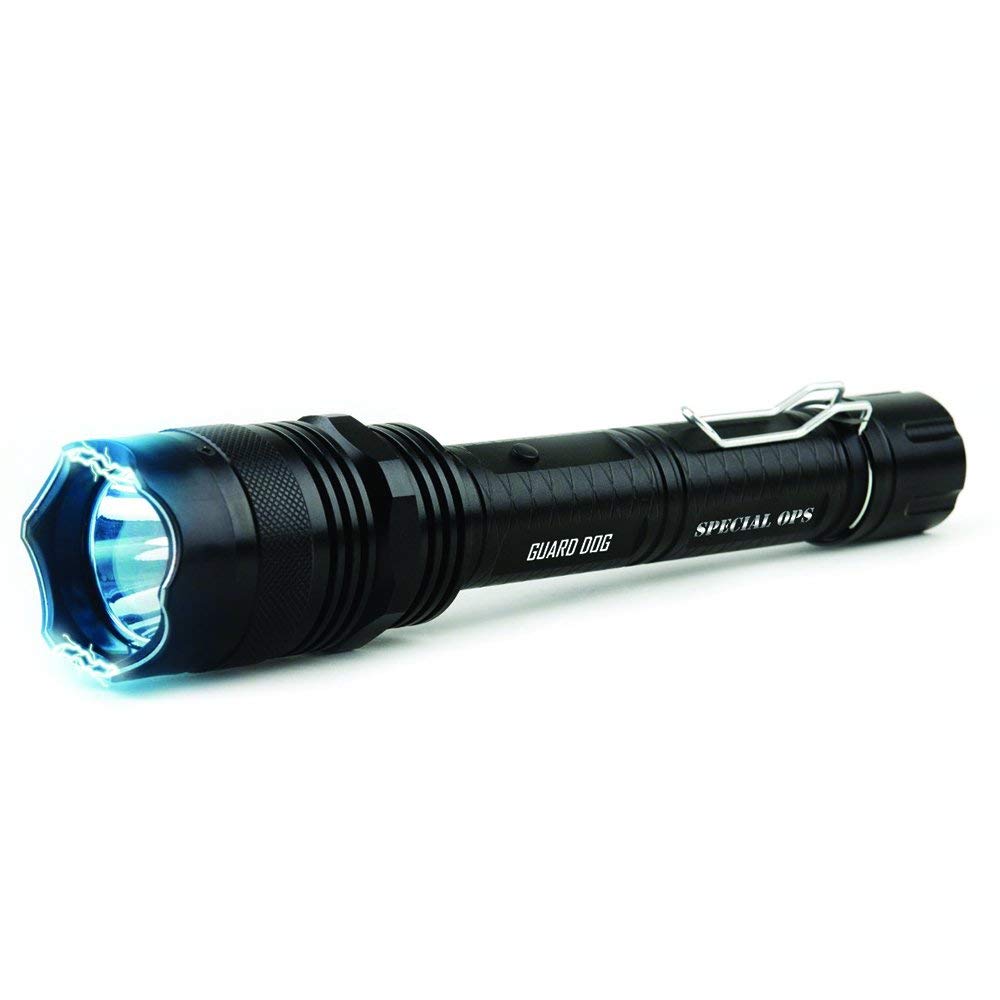 after, Bringing, il, sacked, woman
You may also like: