Mother who stabbed a man to death and dragged his body behind her car for 1.6km after he ‘raped her and threatened to attack her daughter if she didn’t submit to more sex’ is jailed for 10 years 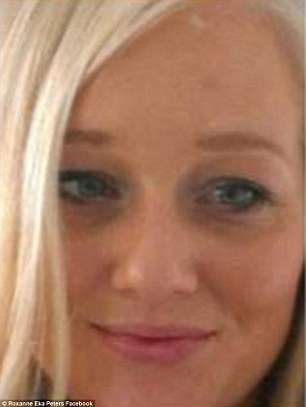 Roxanne Eka Peters, 35, (pictured) has been jailed for killing her rapist after he threatened to harm her daughter unless she submitted to more sex

A Brisbane woman has been jailed for 10 years for killing a man she claims raped her after he threatened to harm her daughter unless she submitted to more sex.

Roxanne Eka Peters, 35, fatally stabbed Grant Jason Cassar, 51, with a blow to his heart at her home in Capalaba, near Brisbane, in December 2015.

She claims Cassar raped her after tying her up, then said he would harm her child if she didn’t have sex again.

After the stabbing she tied a rope around his body, including his neck, and dragged it behind her car for 1.6km to a ditch where she hid it.

His body was found the next day with over 61 injuries, including 10cm stab wounds on his chest.

The base of his penis and his oesophagus was also stabbed.

In the Brisbane Supreme Court on Monday, Peters was sentenced to nine years in jail for manslaughter and a further 18 months after she pleaded guilty to interfering with his corpse.

With time served she will be eligible for parole in June 2020. 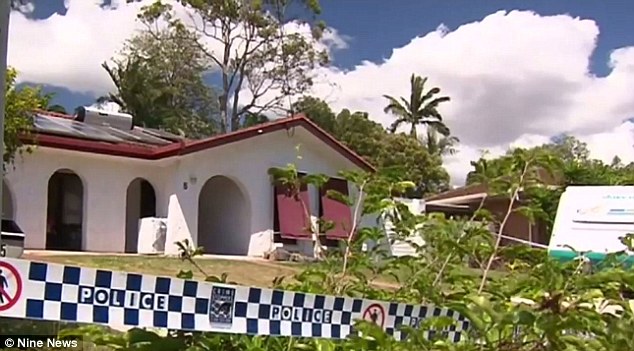 Peters fatally stabbed Grant Jason Cassar, 51, with a blow to his heart using a kitchen knife at her home in Capalaba (pictured) in December 2015 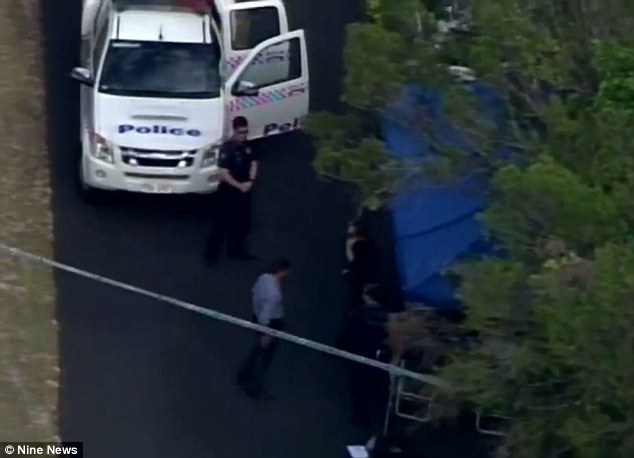 She tied a rope around his body, including his neck, and dragged it behind her car for about a kilometre to a ditch, where she dumped it (pictured)

Prosecutor David Nardone told the court Cassar had broken into Peters’ home and asked to ‘do a meth cook-up’, according to 9 News.

But when Peters, also a drug addict, refused to have sex with him, the court heard Cassar threatened to harm her daughter.

She then ran to the kitchen to grab a knife and repeatedly stabbed him ‘again and again’, screaming ‘you don’t rape me’, the court heard.

Justice David Boddice told the court Cassar’s rape and humiliation of Peters, followed by the threats to harm her child, had been a ‘significant provocation’.

‘I accept the stabbing occurred in circumstances when you were enraged by what the deceased had done to you and was threatening to do to you again,’ he said. 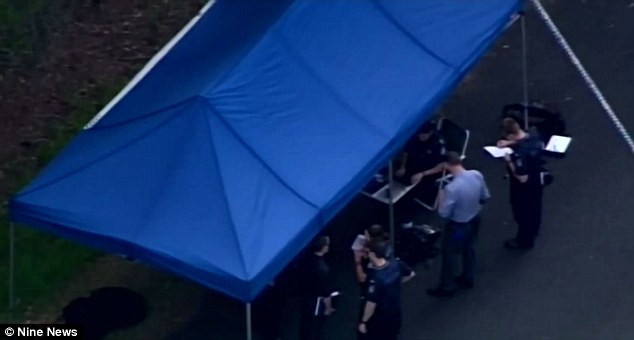 His body was found the next day with over 61-injuries, including 10cm stab wounds on his chest 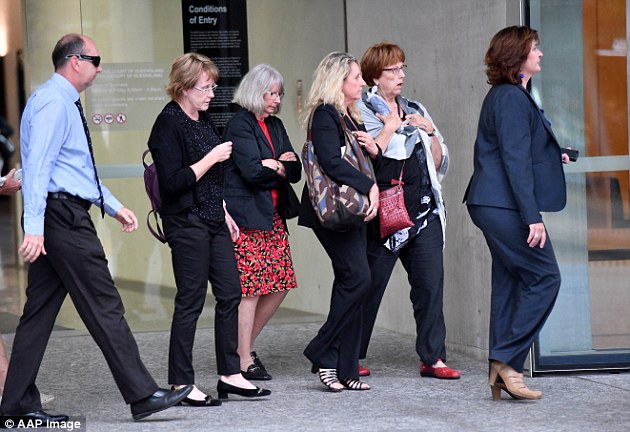 ‘They will never recover from his death,’: Friends and family of Grant Jason Cassar are seen leaving Brisbane’s Supreme Court on Monday

It was, however, to Peters’ detriment that she didn’t immediately seek help after the stabbing, he said.

‘Instead you set about the process of callously disposing of the deceased body,’ he said.

He said Peters had shown no respect for Cassar’s human dignity.

‘No doubt your rage continued to affect your attitude to him,’ Justice Boddice said.

Justice Boddice said Peters’ upbringing around drug users, where she was subjected to sexual abuse, had exacerbated the rage she felt when Cassar came to her home on the day he died.

However, Cassar’s killing had been devastating for his family.

‘They will never recover from his death,’ he said.

Peters allegedly moved Cassar’s lifeless body by tying it to a car with a climbing rope and dragging it as she drove 1.6km, passing a police station along the way, to a nearby roadside ditch.

A local couple found the body on Degen Road, Capalaba on December 5 and Peters was charged the next day. 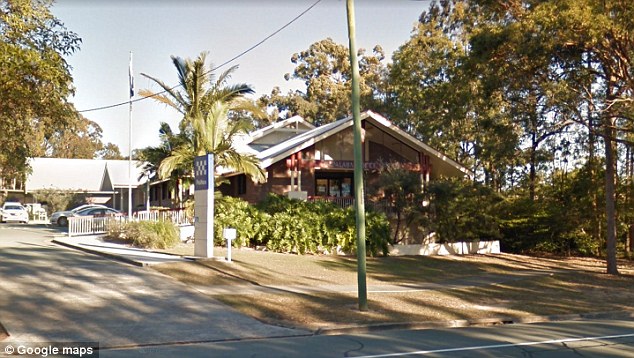 It is alleged that Peters killed Cassar, tied him to the back of a car, drove 1.6km – passing Capalaba police station (pictured) on the way – and dumped the body in a ditch 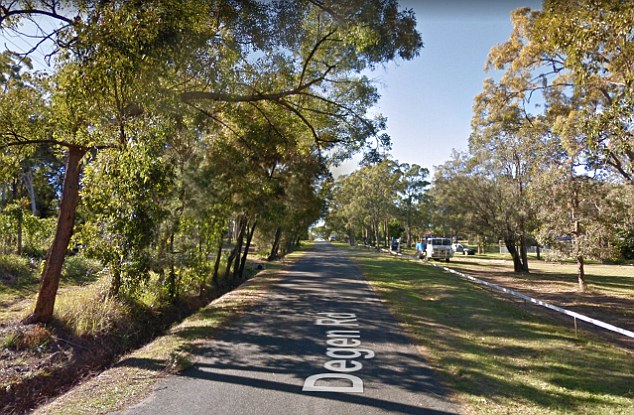 A local couple found the body on Degen Road, Capalaba (pictured) on December 5

death, man, raped, stabbed, woman
You may also like: