WOMEN are less prone to jet lag than men because their body clocks are set differently, researchers say.

They were found to be more resilient to disruption to their circadian rhythms, which also makes them cope better with shift work. 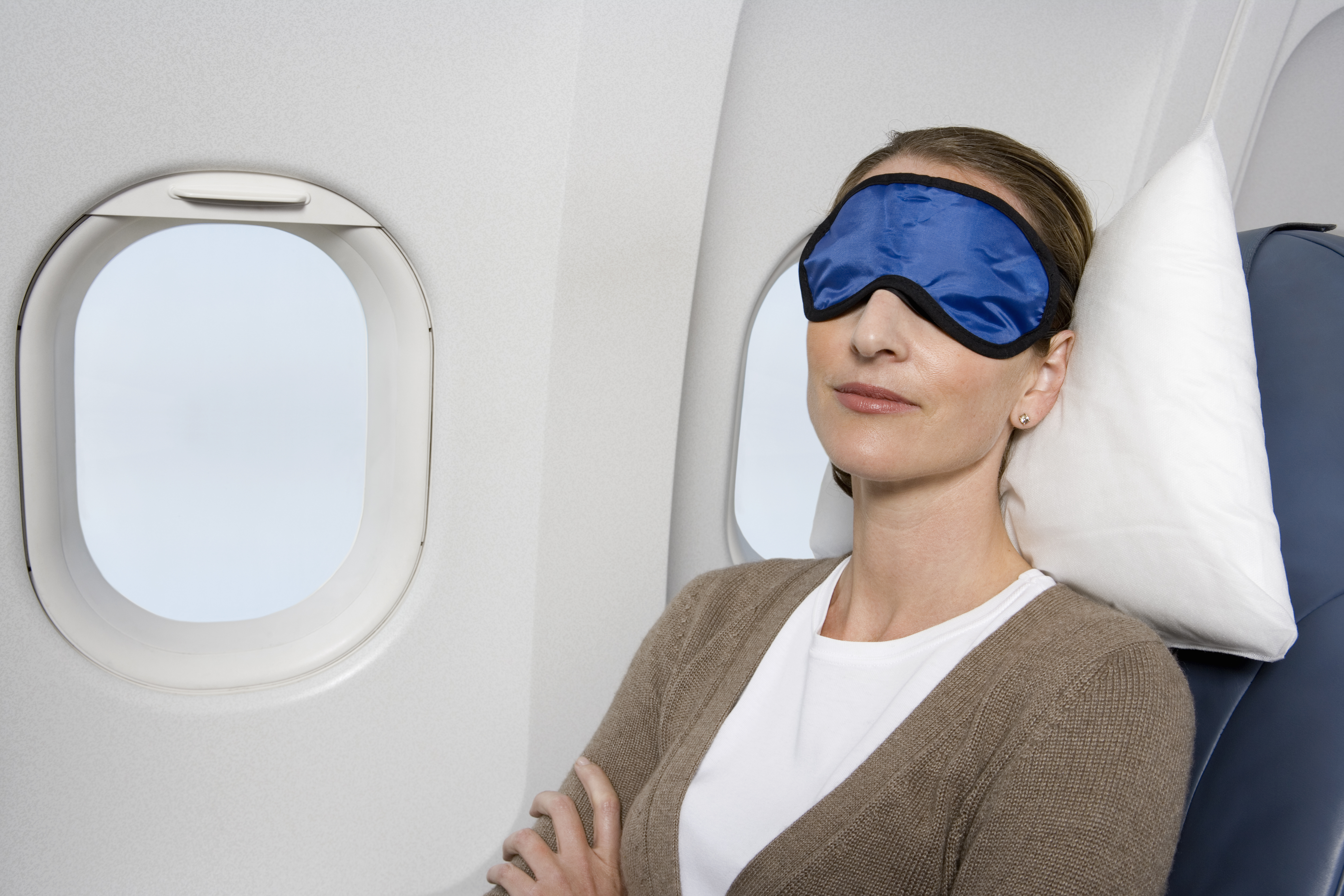 Women also tend to be most active earlier in the day — similar to patterns seen in children and possibly linked to their maternal instincts.

The findings, from a study of more than 53,000 people, show that sex and age are defining factors in how the body clock is set.

Women, who traditionally get up in the night more than men to look after restless infants, appear wired to cope with such disturbances.

They sleep for longer, spend more time in deep sleep and wake earlier.

Blokes, on the other hand, tend to be more active in the evenings.

But we all become more morning-oriented as we reach middle age, the US researchers say.

Their findings mirror those seen in experiments in animals.

And they could provide valuable insights into possible links between the body clock and illnesses ranging from cancer to dementia.

are, LESS, prone, to, Women
You may also like: