Women are posing topless on Colorado mountaintops for trend: 'Freeing and exhilarating' 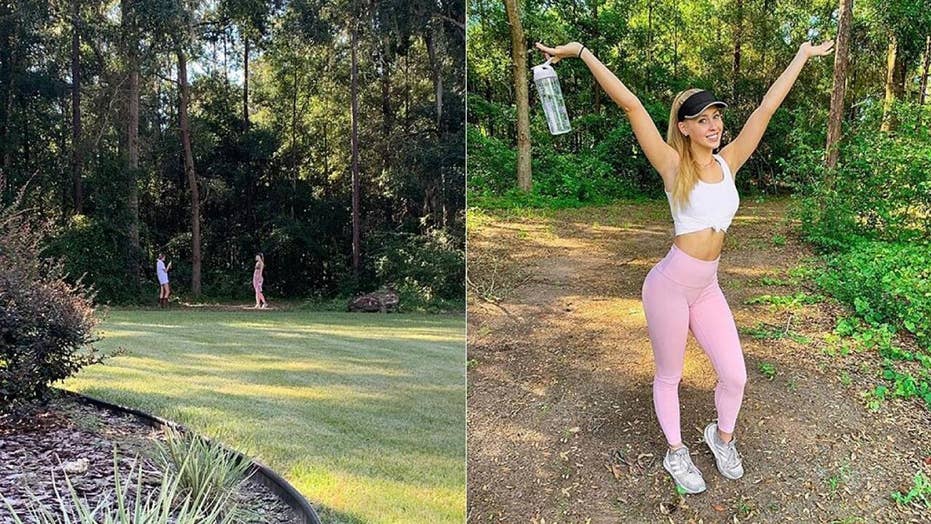 Women in Colorado are reportedly baring it all for half-naked photo ops after hiking to mountaintops, in a social media fad some say has helped their confidence soar.

Though topless photos of boldly bare backs at soaring summits is not a new fad, The Denver Post reports that the trend has been “exploding” in popularity among female hikers in the Centennial State this summer. 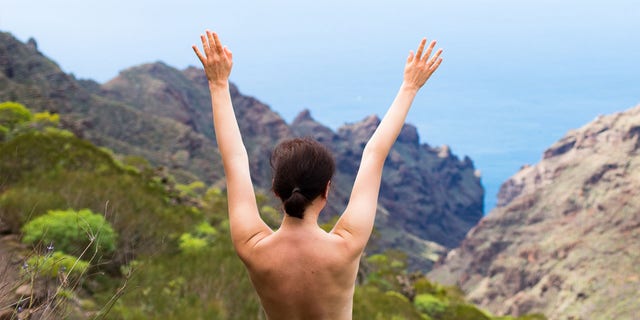 The trend has reportedly been “exploding” in popularity among female hikers in the Centennial State this summer.
(iStock)

“It feels fun, exciting and maybe a little risky to be naked in nature,” Kari Armstrong of The Boulder Hiker Chicks, a hiking club for women, explained.  “When you have worked hard for your hike, or even if you haven’t, it is fun to do something a little silly and liberating to celebrate.”

According to Armstrong, another, now-defunct women’s hiking group got the trend going in 2015.

Some participants say that the photo ops mark much more than a lighthearted moment.

Kelli Schulte told the Post that her topless photo atop the 14,000-foot Torreys Peak felt “big” and “important,” after the 36-year-old left a relationship that battered her self-worth.

“With every step, I felt empowered. Like I was taking control of my life,” she explained. “Like I could and would be me again. I looked at my friend and said, ‘I’m taking one of those topless pics and I’m never giving up the things I love again.’ Then I snapped a couple of pics and I absolutely love them.”

Coral Scherma knew of the trend but was hesitate to join in herself, until hiking with her daughter-in-law at Kenosha Pass.

“I turned to her and said, ‘You know, I’m almost tempted to do one of those topless photos,’” the 58-year-old recalled, and she did just that.

“It’s freeing and exhilarating. Men are out there hiking with their shirts off all the time.”

In the wake of her husband’s passing a few years ago, Scherma found solace in hiking as “therapy.”

“I’ve found more solace in the mountains than anywhere else, and I’ve discovered that I am much stronger — physically and emotionally — than I thought I was,” she revealed.

A Facebook group for female hikers in Colorado is 20,000 members strong, and users often post topless mountaintop photos on the empowering page, The Gazette reports. Some share the photos with funny captions, while others more seriously discuss battles with cancer, eating disorders and bad relationships – and the pride they have for persevering through.

“It was awesome to see so many women who have been through things in life that they have overcome,” she said. “And have that confidence in themselves to do such a bold thing.”

are, Co., on, Posing, topless, Women
You may also like: