The video shows Russian nuclear-capable self-propelled 2S4 Tyulpan (‘Tulip’) mortars firing in slow motion at a military exercise. The footage, released by the Zvezda TV channel on Monday, shows soldiers loading shells into the mortar during a drill in Tambov Region in western Russia. A battery of Tyulpans is later seen firing from a position in the wooded area.

The weapon’s ability to shoot destructive 240mm shells makes it the largest-caliber mortar system in the world today.

It can discharge high-explosive and armour-piercing shells, and can be loaded with nuclear munitions as well.

Though the monster was designed in the Soviet era, it is currently undergoing modernisation, which is expected to be completed by 2020.

Both Russia and the US have been ratcheting up weapons testing as fears of a second Cold War continue to grow. 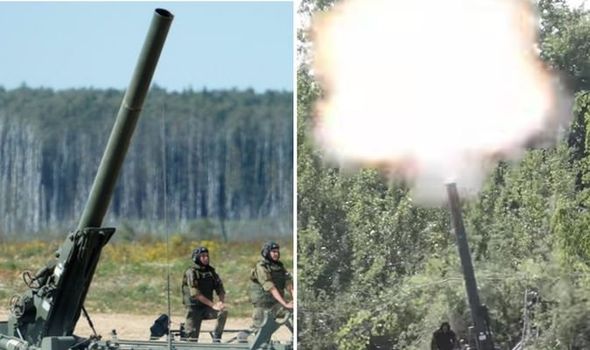 Journalist and filmmaker John Pilger warned that these signs suggested a future world war between the US, Russia and China.

He made the comments in the lead-up to the weekend’s G7 summit, from which Russia was uninvited in 2014.

Mr Pilger explained: “What are these talks about excluding two of the most interesting developing or developed powers of the world: Russia and China? The truth is, what no one is talking about, is that there is a world war.

“It’s not a shooting war but it could easily become a world war. 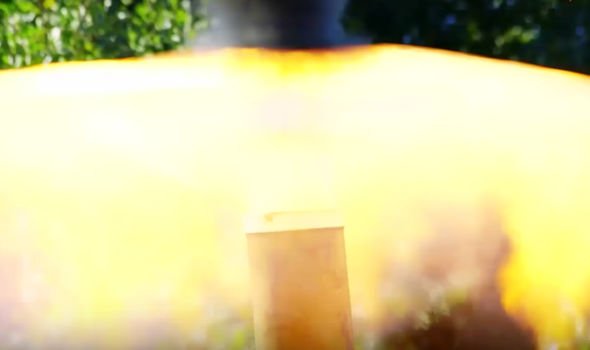 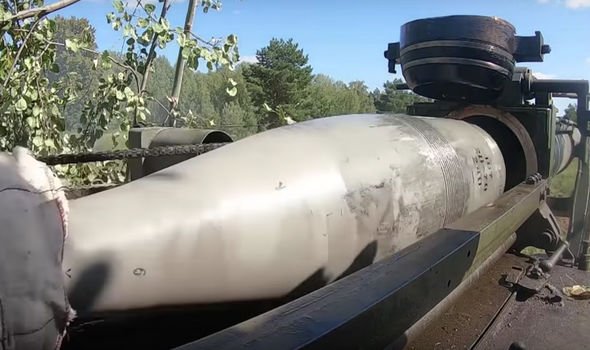 “There is a war already on China.

“There has been a war of attrition against Russia for some years now.

“Breaking up the Russian Federation is an American objective.

“Maintaining US supremacy in all areas of human affairs is what, particularly this regime in Washington, is committed to.

“It’s now reaching a head because they see a challenge in China.

“And, undoubtedly, it’s an economic challenge but it’s not a military challenge. 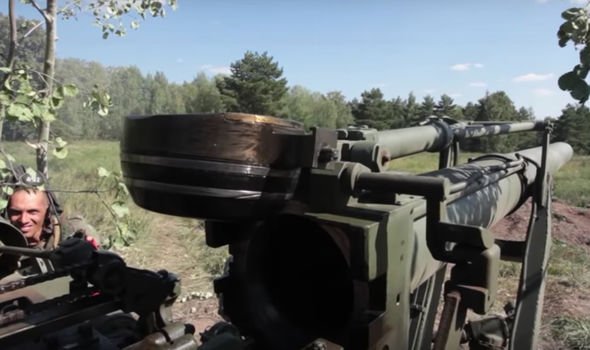 “This 19th century view of the world that permeates Washington and has returned to the UK has now created a war situation with China.

“Very few know that China has now changed its nuclear posture from low alert, that is separating the warheads from missiles, to high alert – that is putting them together, the same as the US.

“That’s something China didn’t do for many many years, but they’re clearly worried there now.”

Meanwhile, Vladimir Putin has ordered for a “symmetrical” response to the potential threat from US missile testing, according to new reports.

The Russian president said Moscow was “disappointed” by the US’ recent ground-based, medium-ranged missile testing.

Putin has asked the defence ministry and the ministry of foreign affairs to come up with an appropriate response.