Barr told Fox News that the President was told to take shelter amid ongoing protests over the death of George Floyd and police brutality on Friday, May 29. 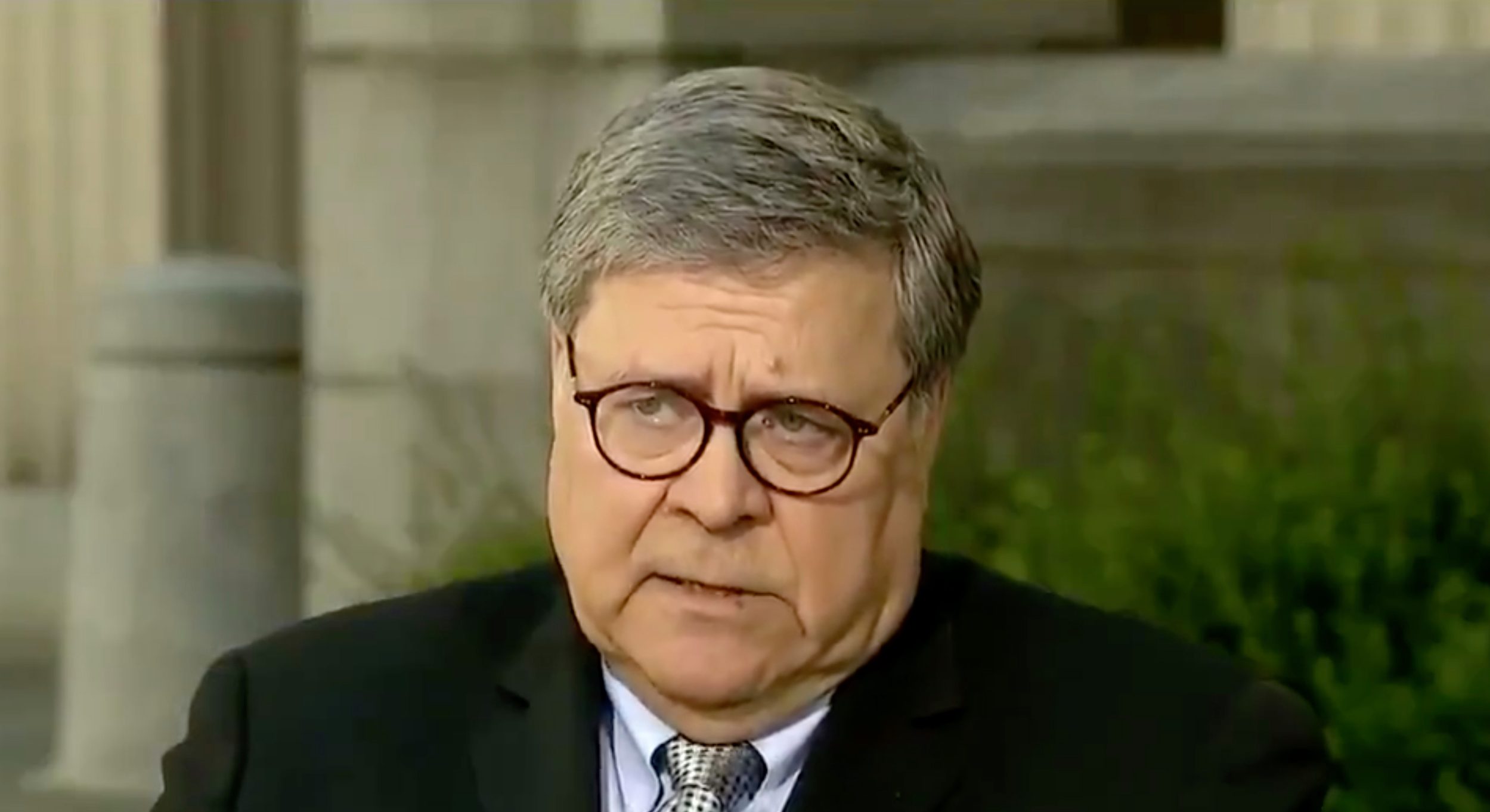 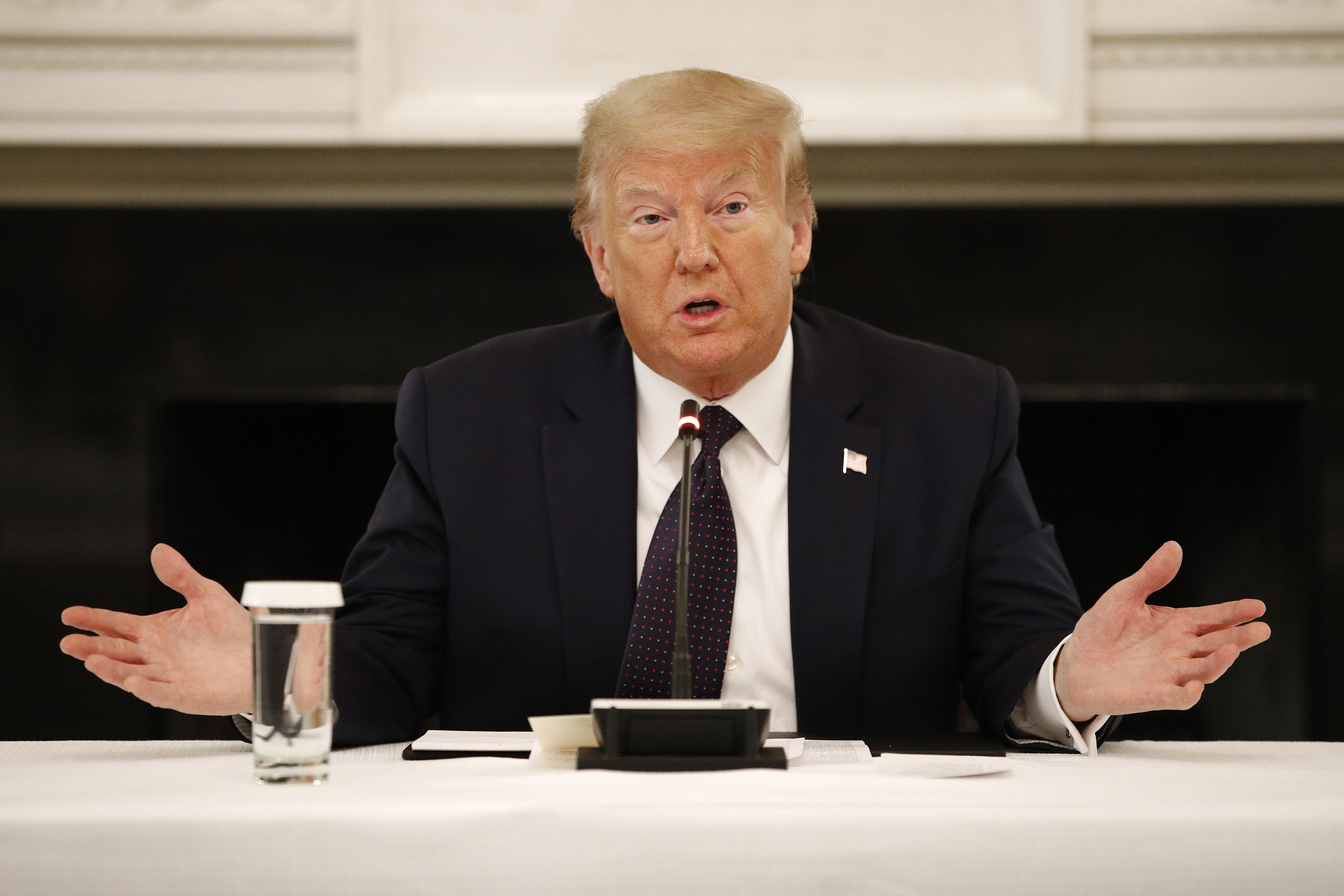 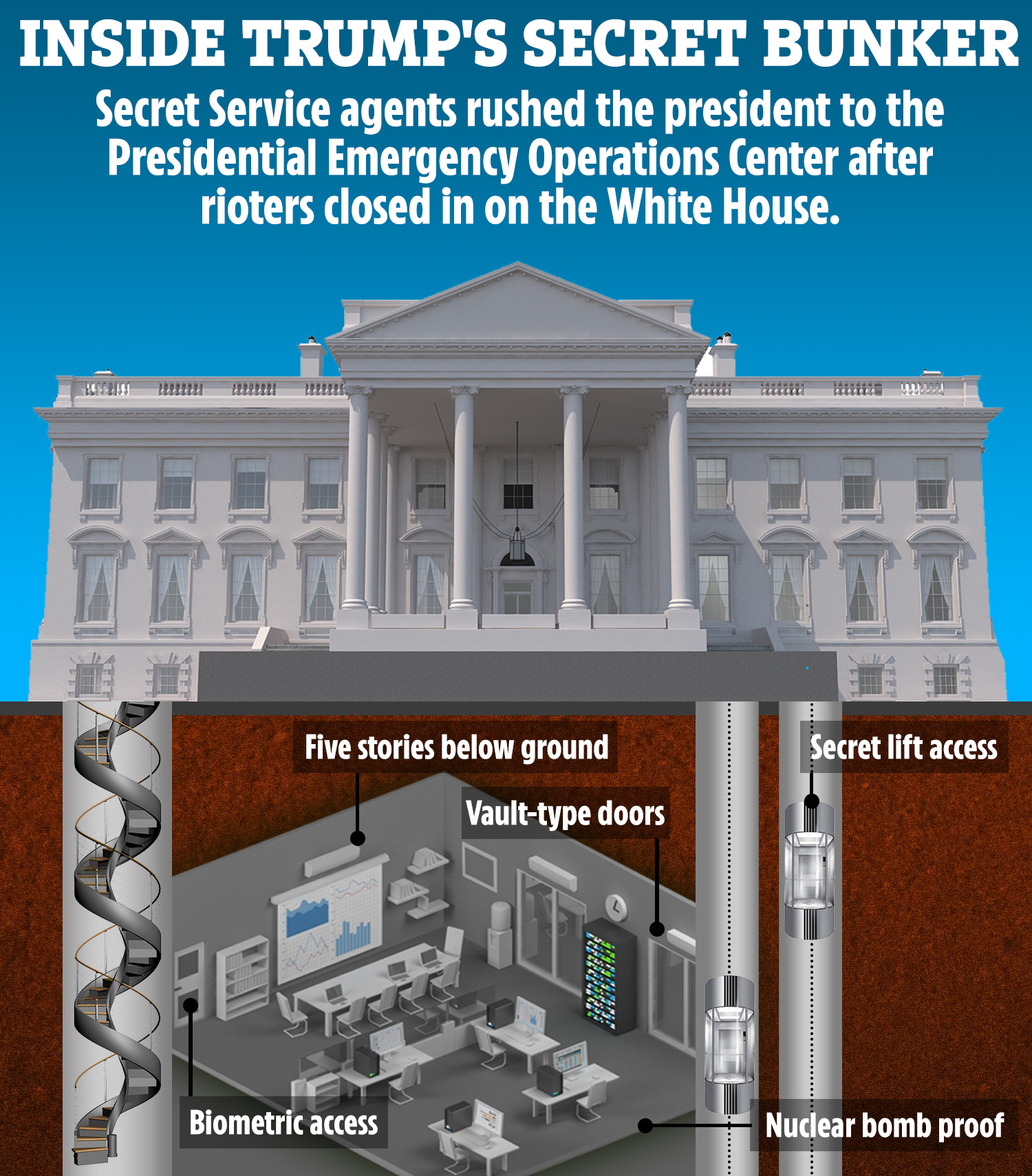 "Things were so bad that the Secret Service recommended the president go down to the bunker," Barr told Fox News.

"We can't have that in our country," he added.

President Trump previously told Fox that he never went down to the bunker — the Presidential Emergency Operations Center (PEOC) – to protect himself.

Trump said he only went down into the bunker on Friday for an "inspection" for a "tiny" amount of time.

"They said it would be a good time to go down and take a look because maybe sometime you're going to need it," Trump said of the bunker.

"I looked, I was down for a short period of time. I can't tell you who went with me, a whole group," he said, adding he went "during the day, wasn't during the night." 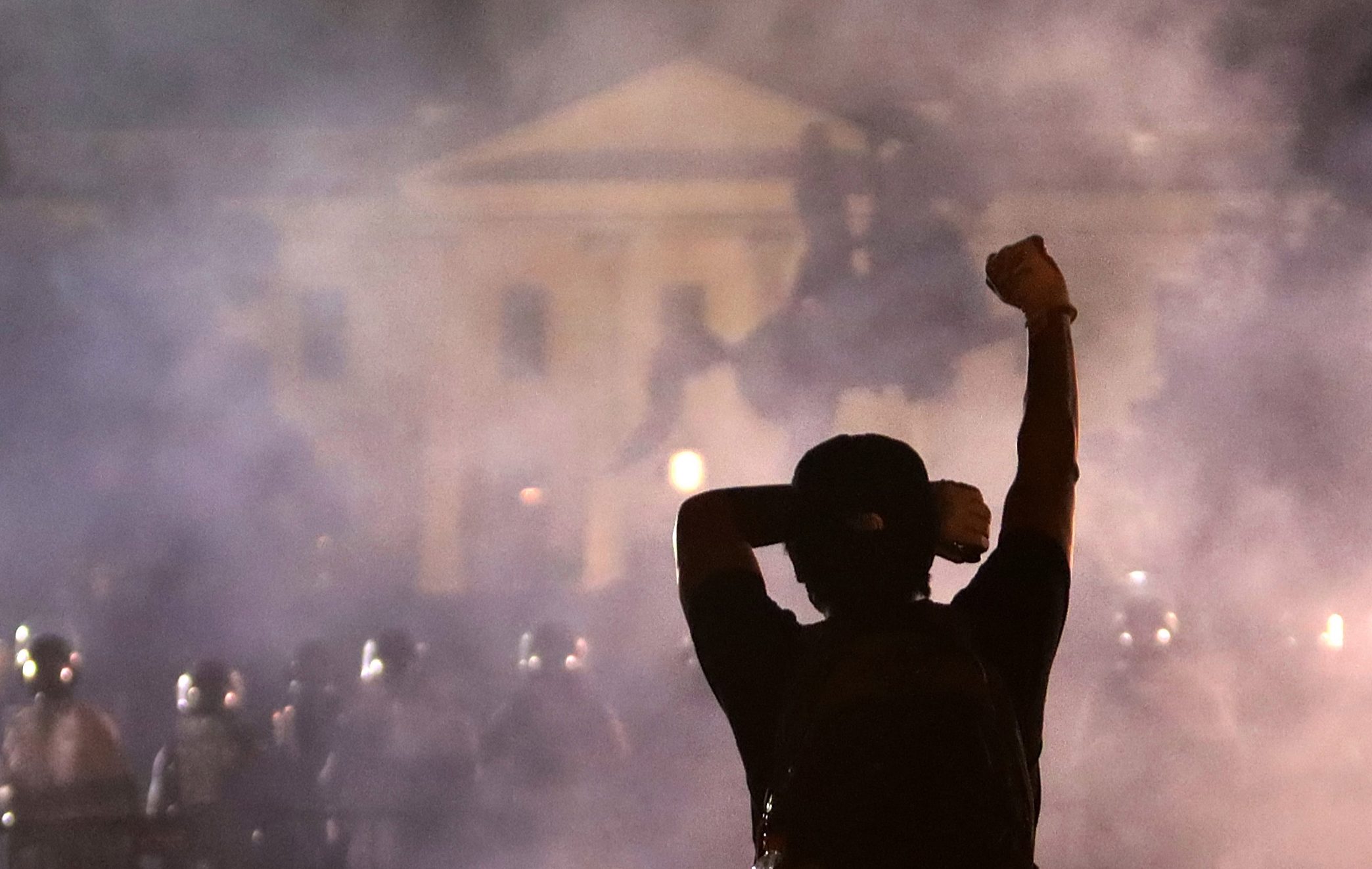 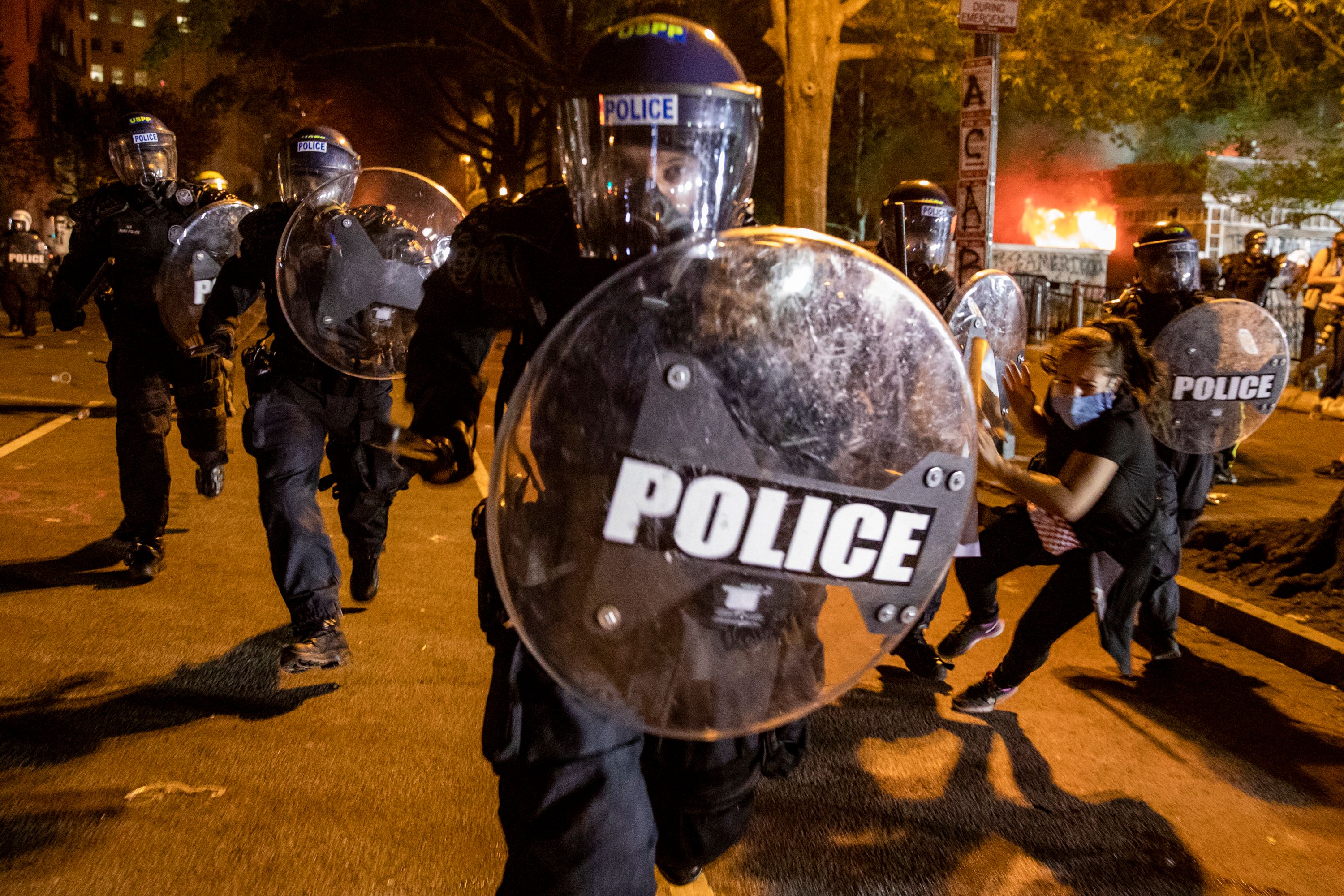 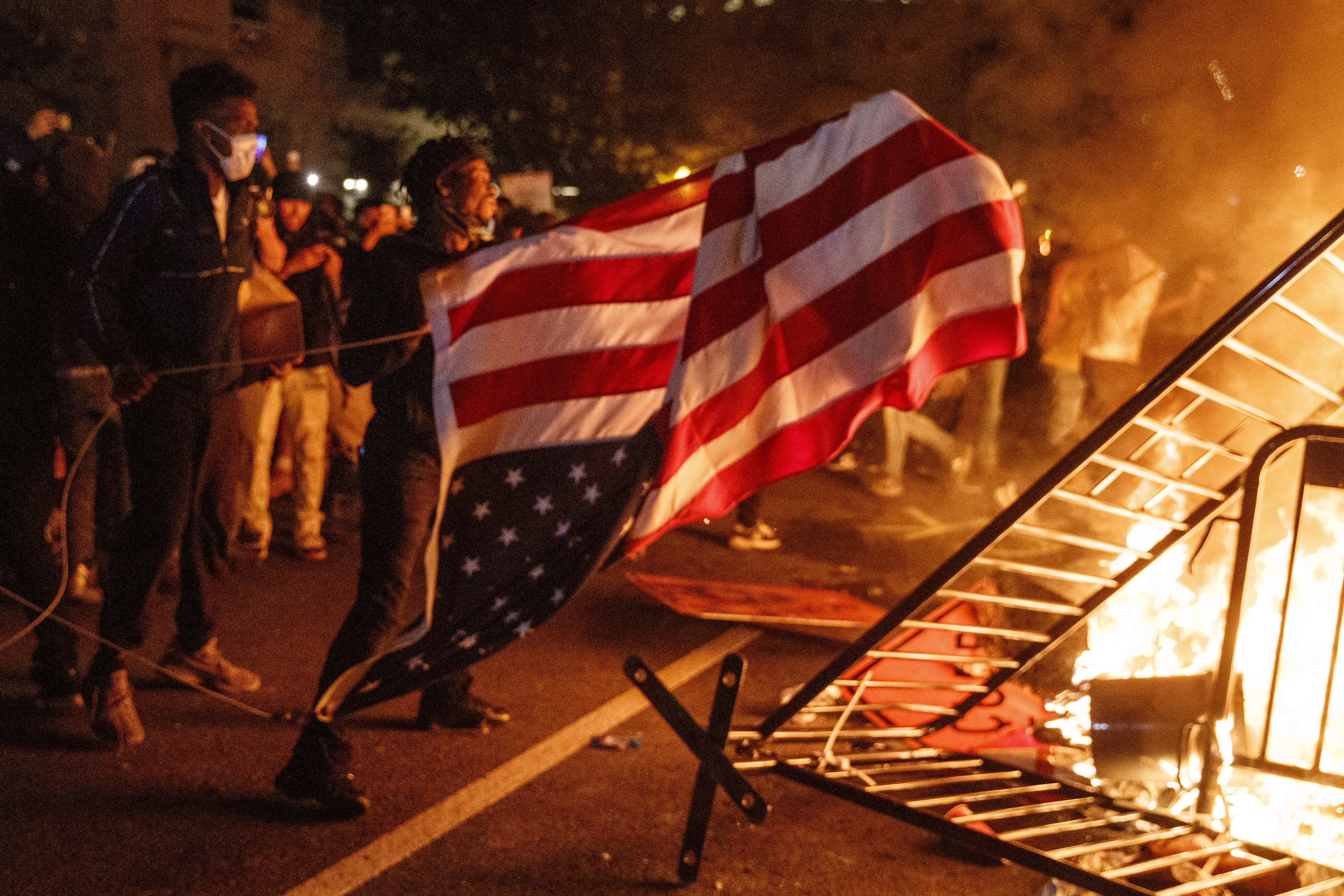 “I’ve gone down two or three times, all for inspection,” he said.

The bunker is traditionally used during terror attacks.

Several news outlets – including The New York Times – reported that Trump was "abruptly rushed the president to the underground bunker used in the past during terrorist attacks."

Sources also told CNN that First Lady Melania Trump and the couple's son, Barron, were also taken to the bunker.

The White House was briefly under lockdown on Friday amid the protests outside.

Jud Deere, a White House spokesperson, said that officials would not comment on why Trump was rushed to safety.

More than 50 Secret Service agents were injured during clashes outside the White House on Friday.

What is the Presidential Emergency Operations Center? 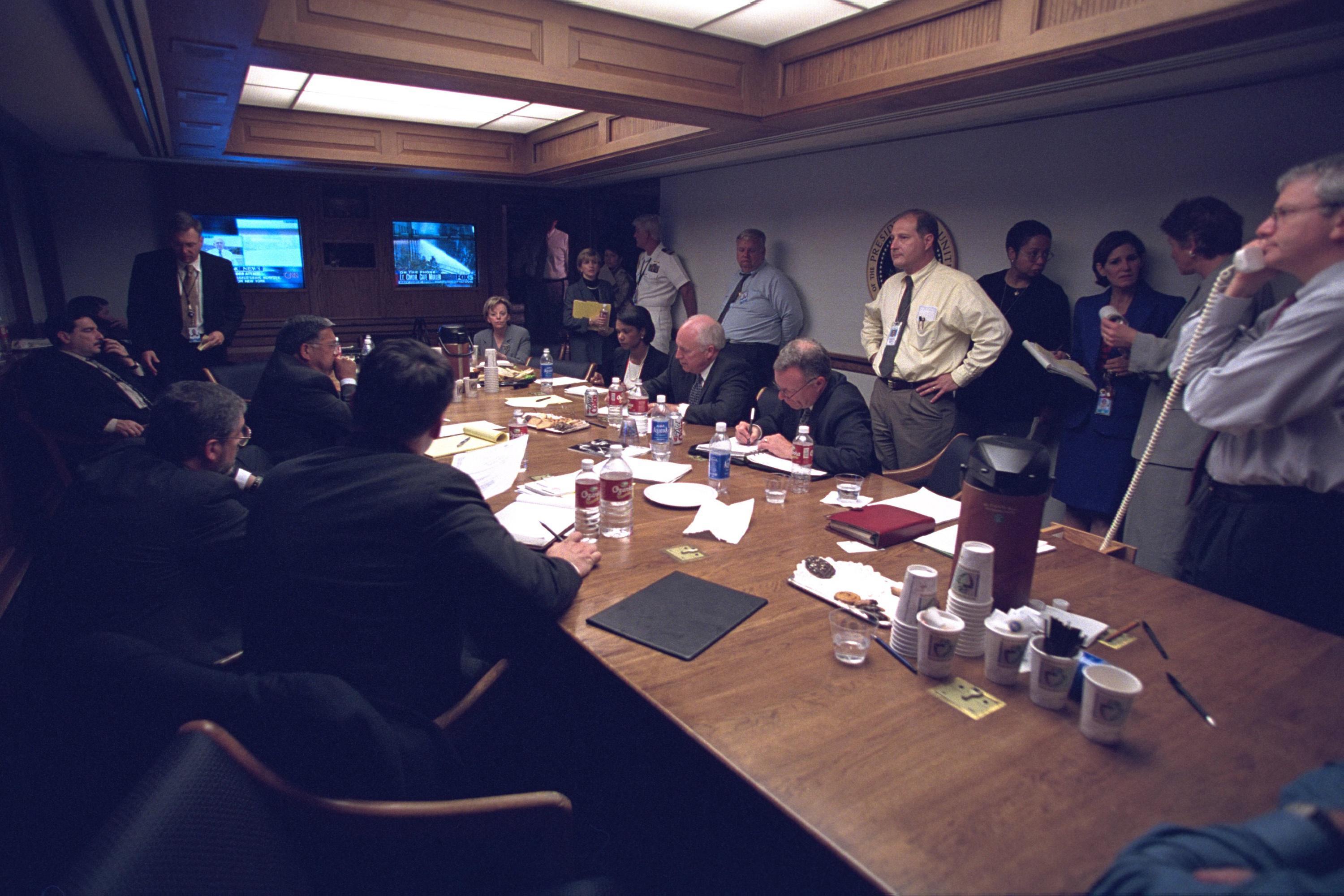 The Presidential Emergency Operations Center is a bunker-like structure underneath the East Wing of the White House.

It serves as a secure shelter and communications center for the president and his key staff in cases of an emergency.

The PEOC is differentiated from the White House Situation Room which is located in the basement of the West Wing.

During the 9/11 attacks, Vice President Dick Cheney, Secret Service agents and other staff were evacuated to the PEOC.

President Bush was in Florida at the time of the attacks.

Dramatized versions of the PEOC were featured in the 2013 films Olympus Has Fallen and White House Down.

The first White House bunker was constructed during WWII to protect President Franklin D. Roosevelt from an aerial attack on Washington.

Protests have gone on for more than a week across the country amid the death of Floyd.

Minnesota police officer Derek Chauvin was filmed in a now-viral video, kneeling on Floyd's neck as he told the officer "I can't breathe" multiple times.

Chauvin was initially charged with third-degree murder and second-degree manslaughter.

His charges were escalated on Wednesday, however, to second-degree murder. 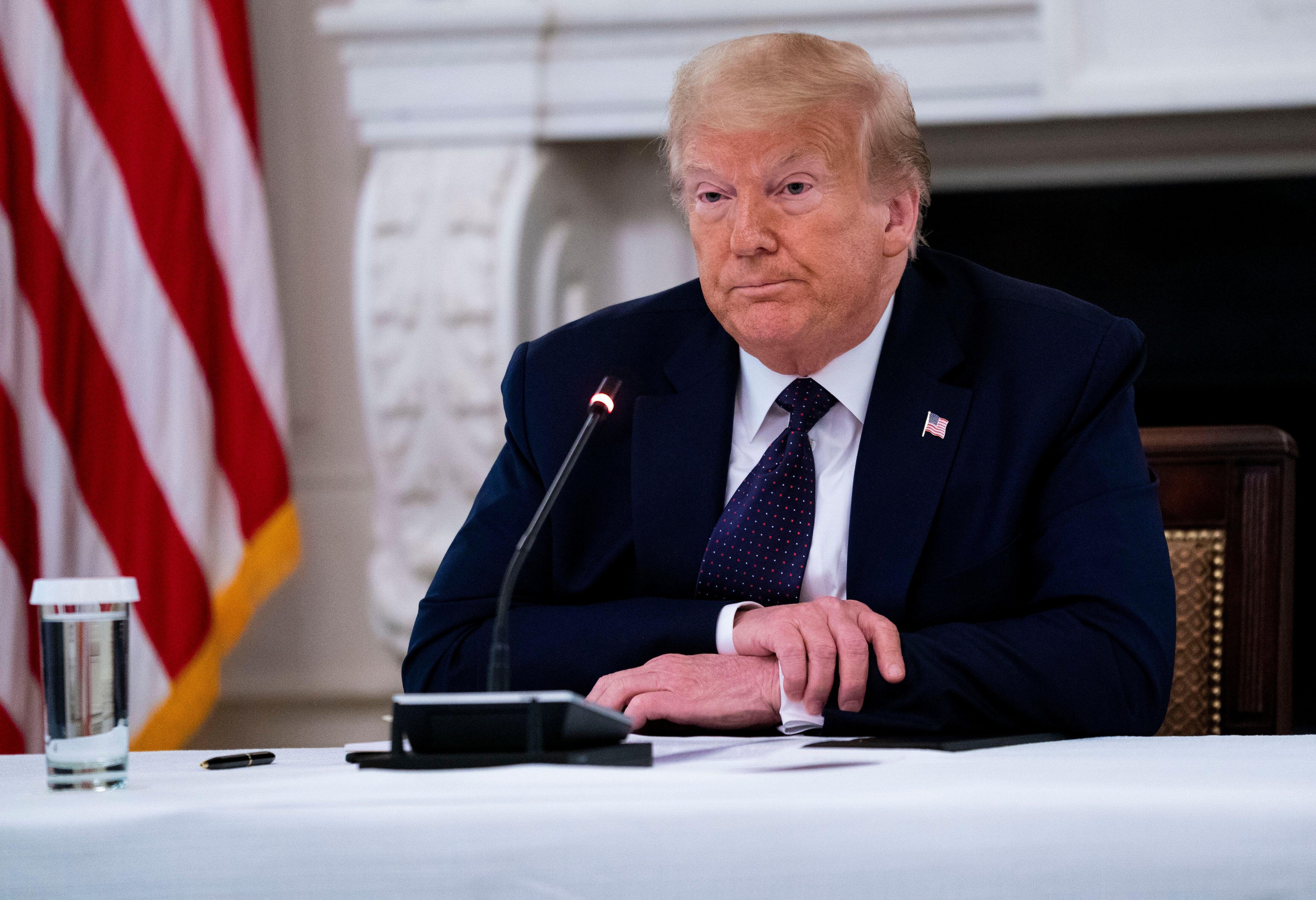 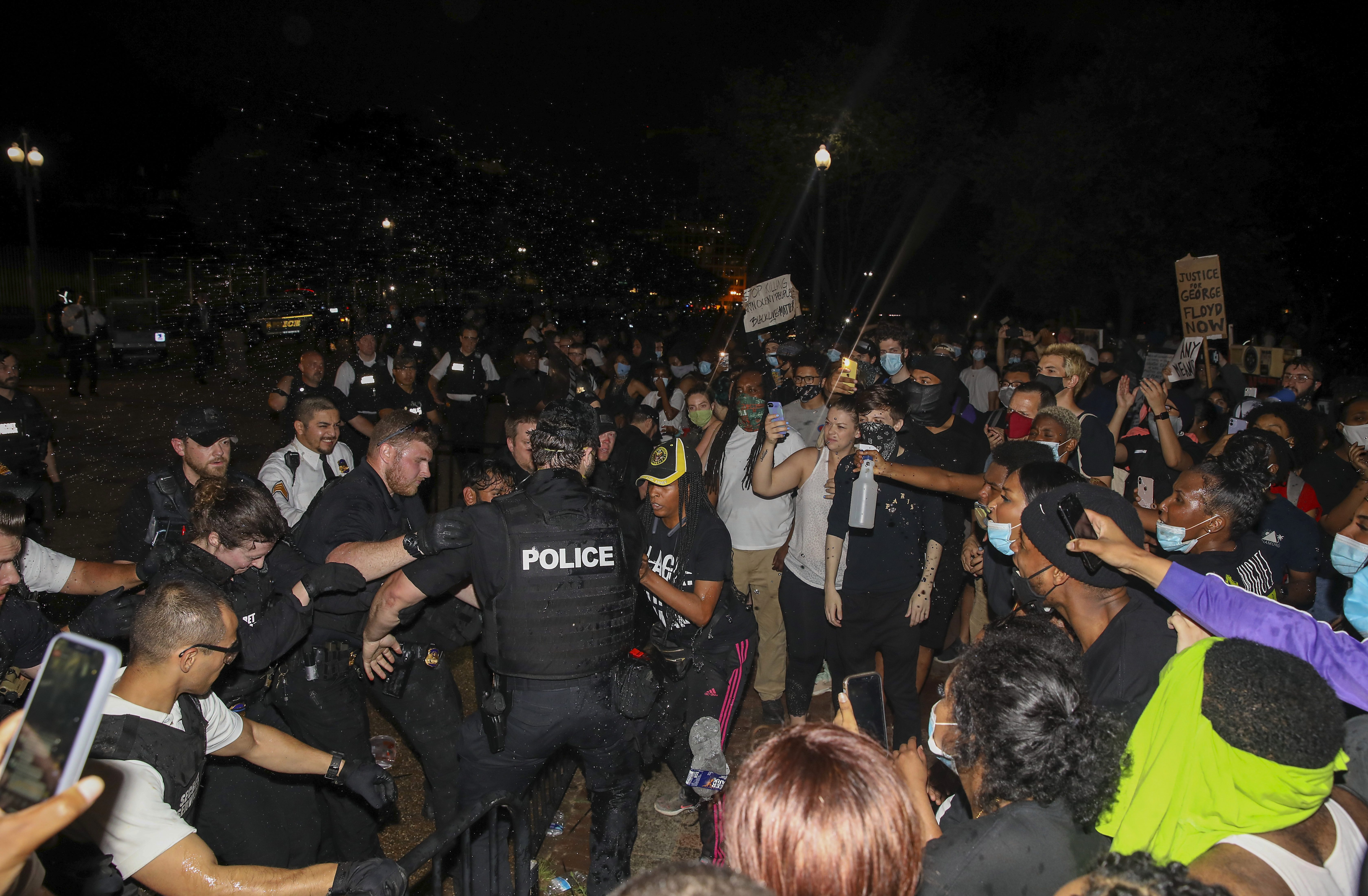 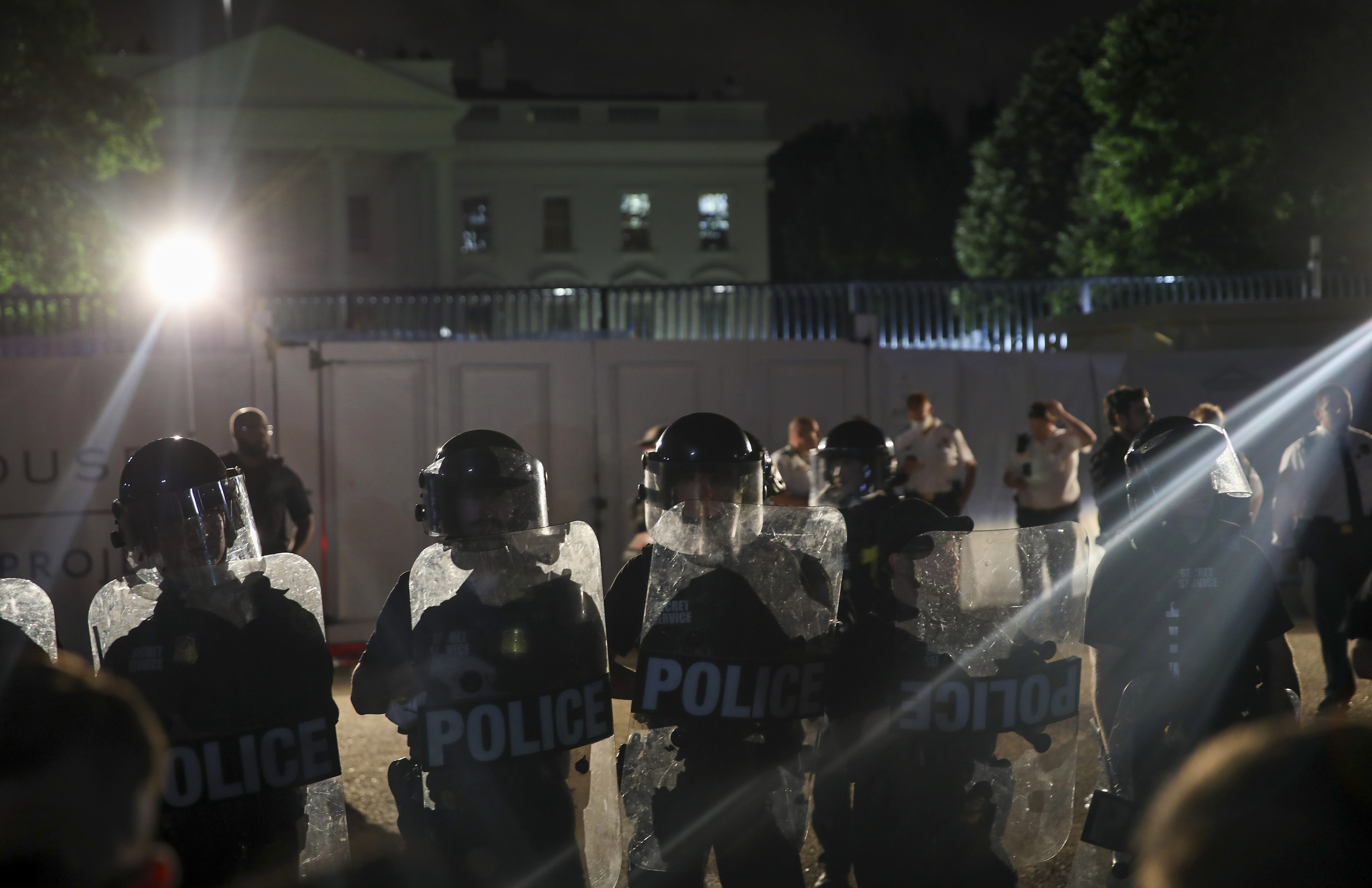 Although demonstrations have been largely peaceful, some have escalated as people set fire to or damage patrol cars and buildings.

Police and protestors have clashed, with officers firing tear gas and rubber bullets at demonstrators.

secret, SERVICE, told, tr, Worried
You may also like: