Jason Gillman’s wife told Mingo County Sheriff’s deputies that the argument had turned into a physical altercation before Gillman shot her on Monday, according to a criminal complaint filed in Mingo County. Their 4-year-old son was sleeping in the house at the time. 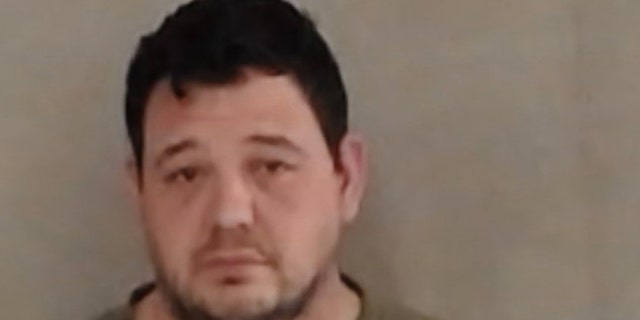 Jason Gillman is accused of shooting his wife in the back of her head after accusing her of cheating on him during an argument.

The woman then went to her neighbor’s home in Lenore and asked them to call 911. The status of her condition was not immediately clear.

When deputies arrived at the home, Gillman told them he didn’t mean to shoot his wife, the complaint said.

He was taken into custody outside of the home and faces malicious wounding, assault during the commission of a felony, domestic battery and other charges. He is being held on a $30,000 bond, news outlets reported.

It was not immediately clear if Gillman had an attorney who could comment on his behalf.