Follow
Home » World News » WW2 hero, 97, who parachuted into Arnhem dies of coronavirus after catching it on VE Day – The Sun

WW2 hero, 97, who parachuted into Arnhem dies of coronavirus after catching it on VE Day – The Sun 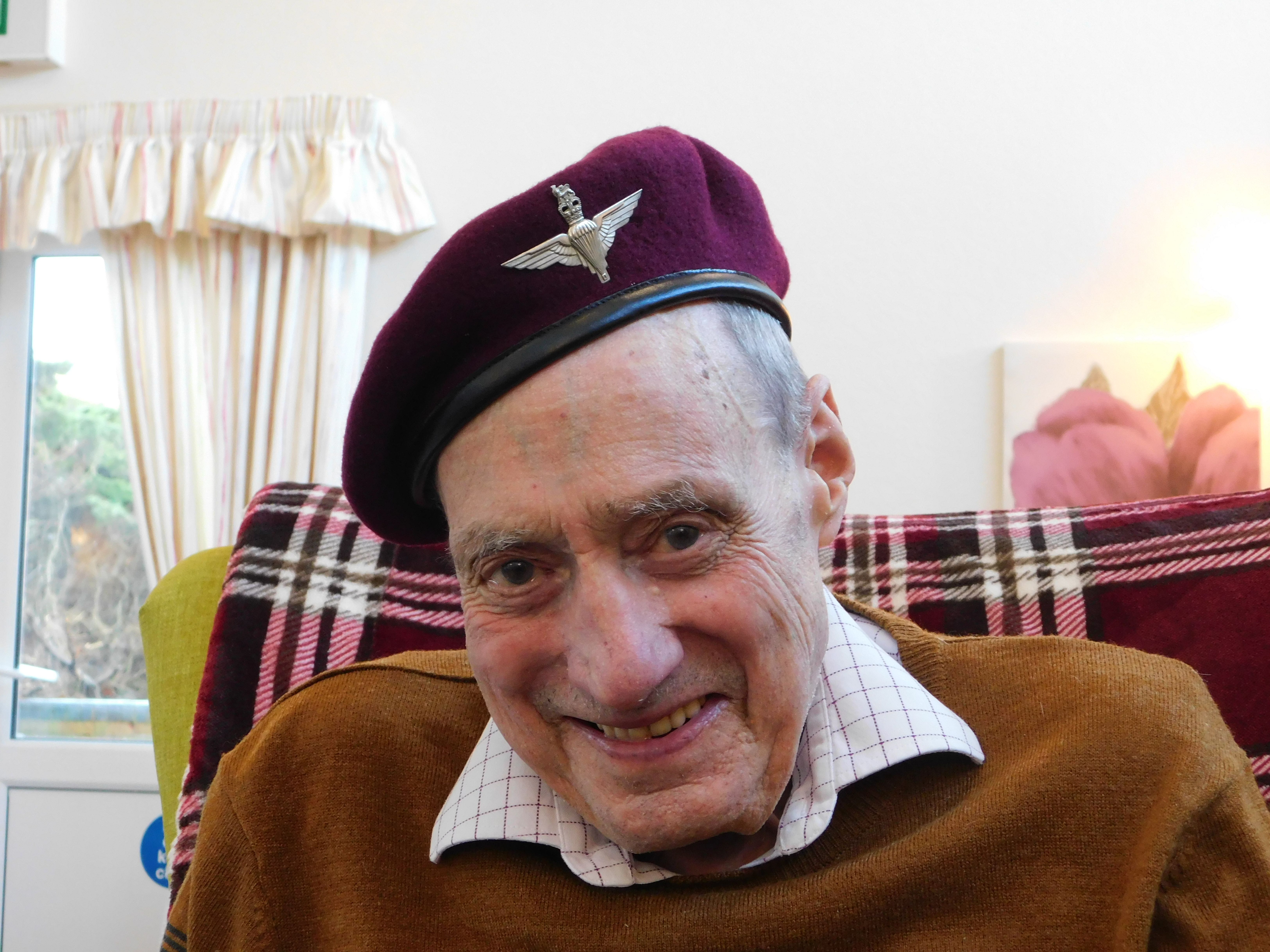 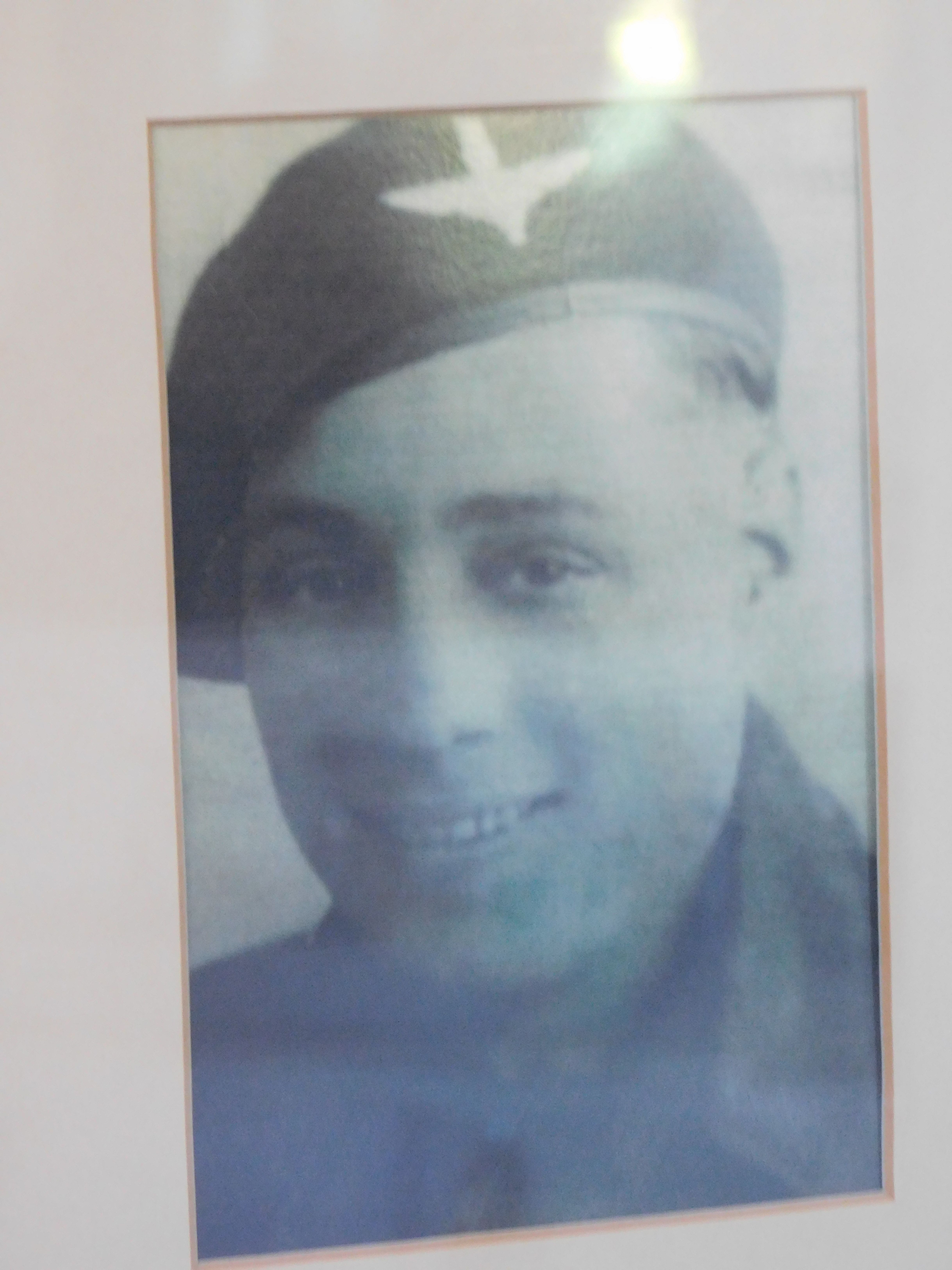 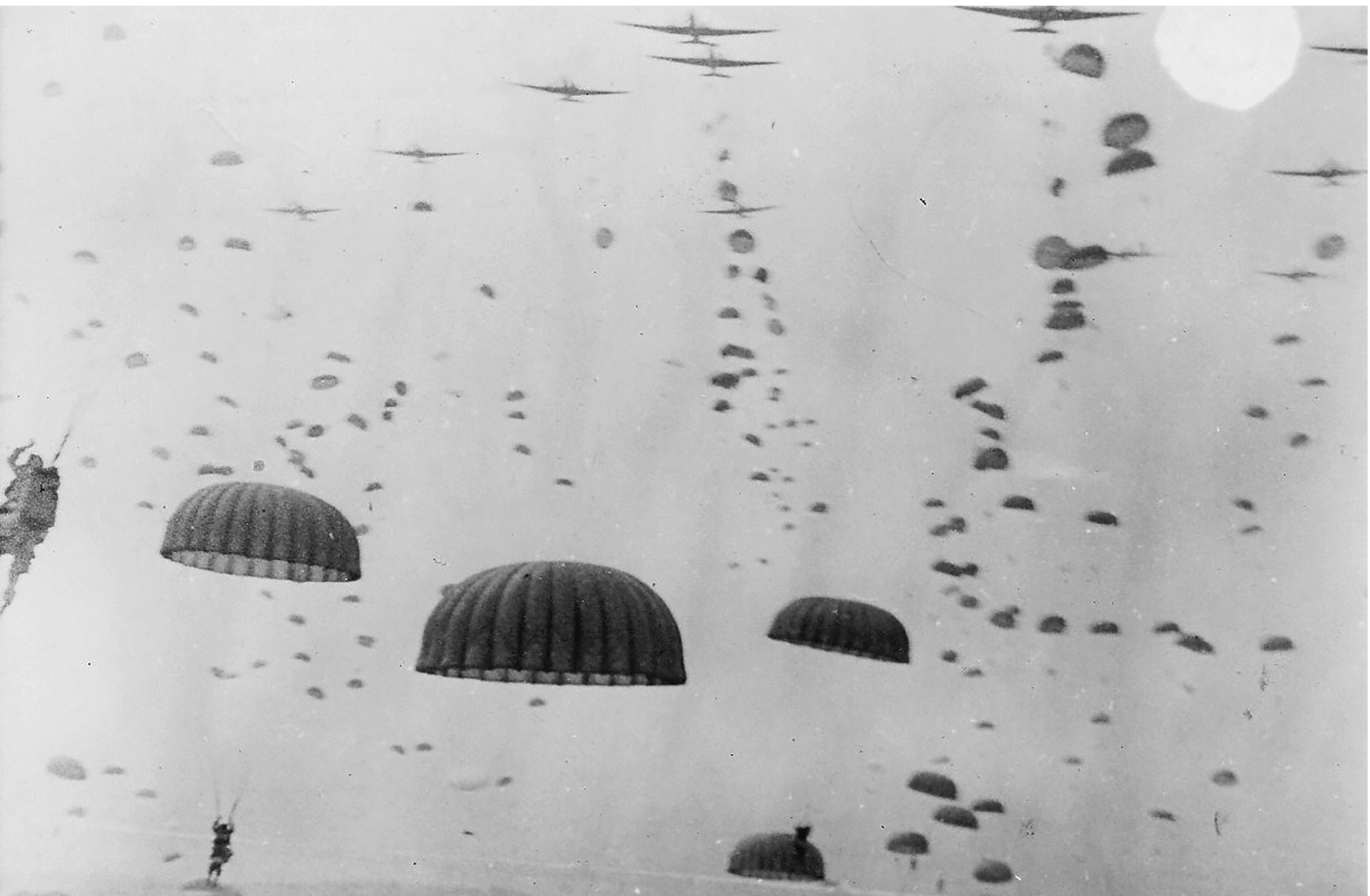 His step-daughter Lynne Thornley said coronavirus was the “last straw” for the veteran, who frequently sported the trademark maroon beret of his regiment.

Mr Watkins was a private in the 10th Battalion, Parachute Regiment, when he was first deployed in the War– dropping into Arnhem in the Netherlands on the second day of Operation Market Garden in September, 1944.

The hero vet was just 21 when his regiment was tasked to capture key bridges over the River Rhine and open up an attack route into Germany – although it ran into strong German opposition.

Mr Watkins and his comrades dug in at Oosterbeek for four to five days after which they were picked up by Canadian troops in a boat and transported away from the battlefield.

The hero counted himself “lucky” – with fewer than 50 people in his battalion surviving the operation.

There are now thought to be fewer than 20 surviving members of his regiment left.

'WE COULDN'T GO AND SEE HIM'

Despite his dementia, Mr Watkins' step daughter said he fondly recalled memories of his time in the armed forces, adding that the "thoughtful" and "caring" man always had a “twinkle in his eye”.

Describing the weeks leading up to his death, Ms Thornley said: “When we couldn’t go and see him in the last few weeks they brought a phone in so that I could call and see him and they took the phone in on the Friday before the Saturday he died.

“I was able to chat to him and tell him that all the family were sending love and that everything was ok and everybody just wanted him to have a nice, peaceful rest.”

Mr Watkins is entitled to a full military funeral, although this will not be possible under current lockdown restrictions.

What was Operation Market Garden?

Paying tribute, Marion Rawlings, welfare officer for the Derby branch of the Parachute Regimental Association, said: “He is a great loss, he was a hero, like all those military gentlemen of that generation, he was just a wonderful man.

"Had he had all of his mental capacity, he would have been a kind of Colonel Tom (the 100-year-old armed forces veteran who was recently knighted for raising millions of pounds for the NHS by completing 100 laps of his garden).”

When the war broke out, Mr Watkins was a steel worker in Wales.

"He volunteered with the Welsh Regiment before transferring to the Parachute Regiment, before serving in Africa, Italy and India and at Arnhem.

Following the war, in the 60s, Mr Watkins moved to Ilkeston for work at Stanton Ironworks.

Mr Watkins' step daughter says donations to the arboretum, in Alrewas, Staffs, and the SSAFA would be a fitting tribute for those wishing to pay respects to Mr Watkins. 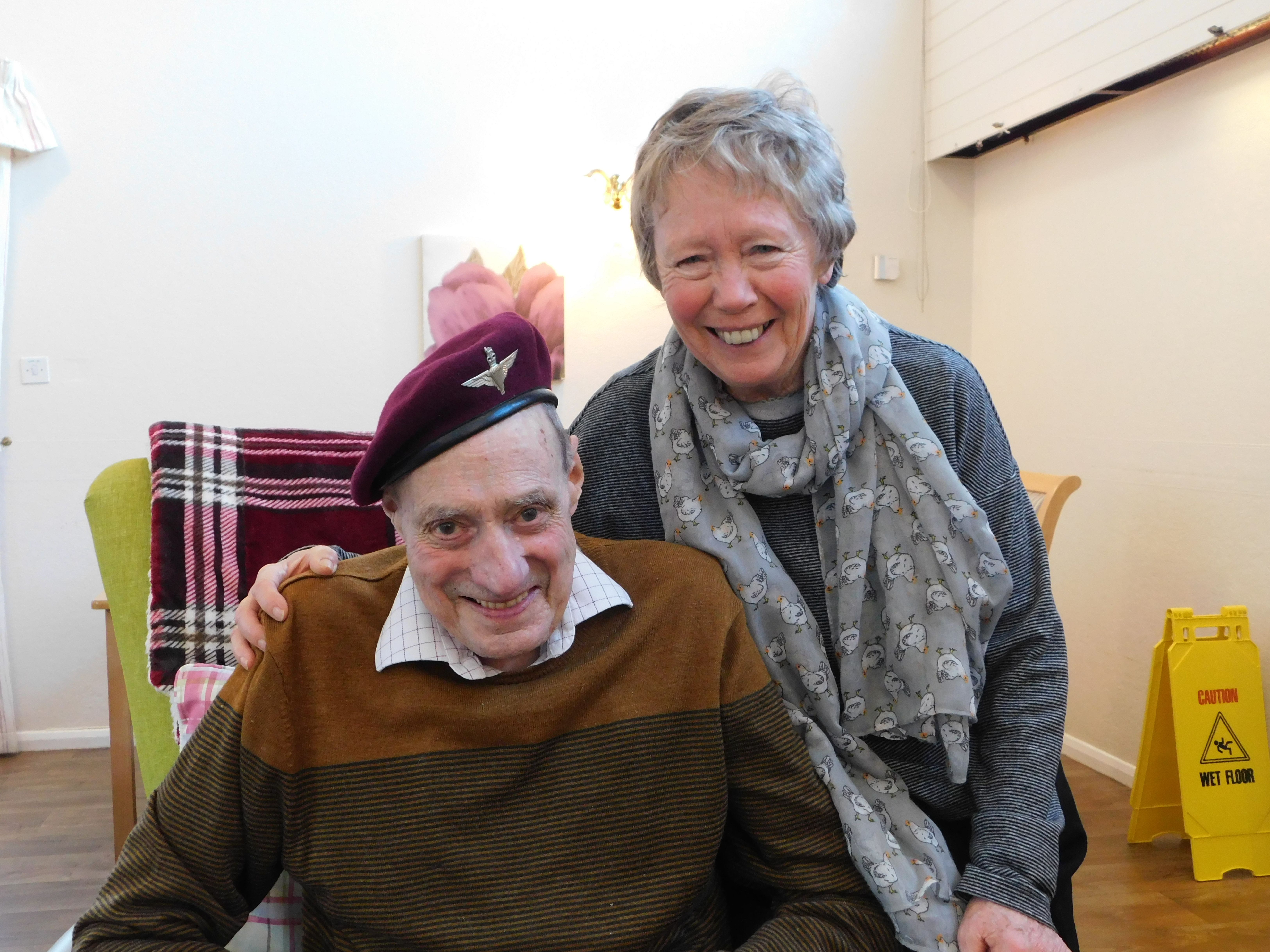 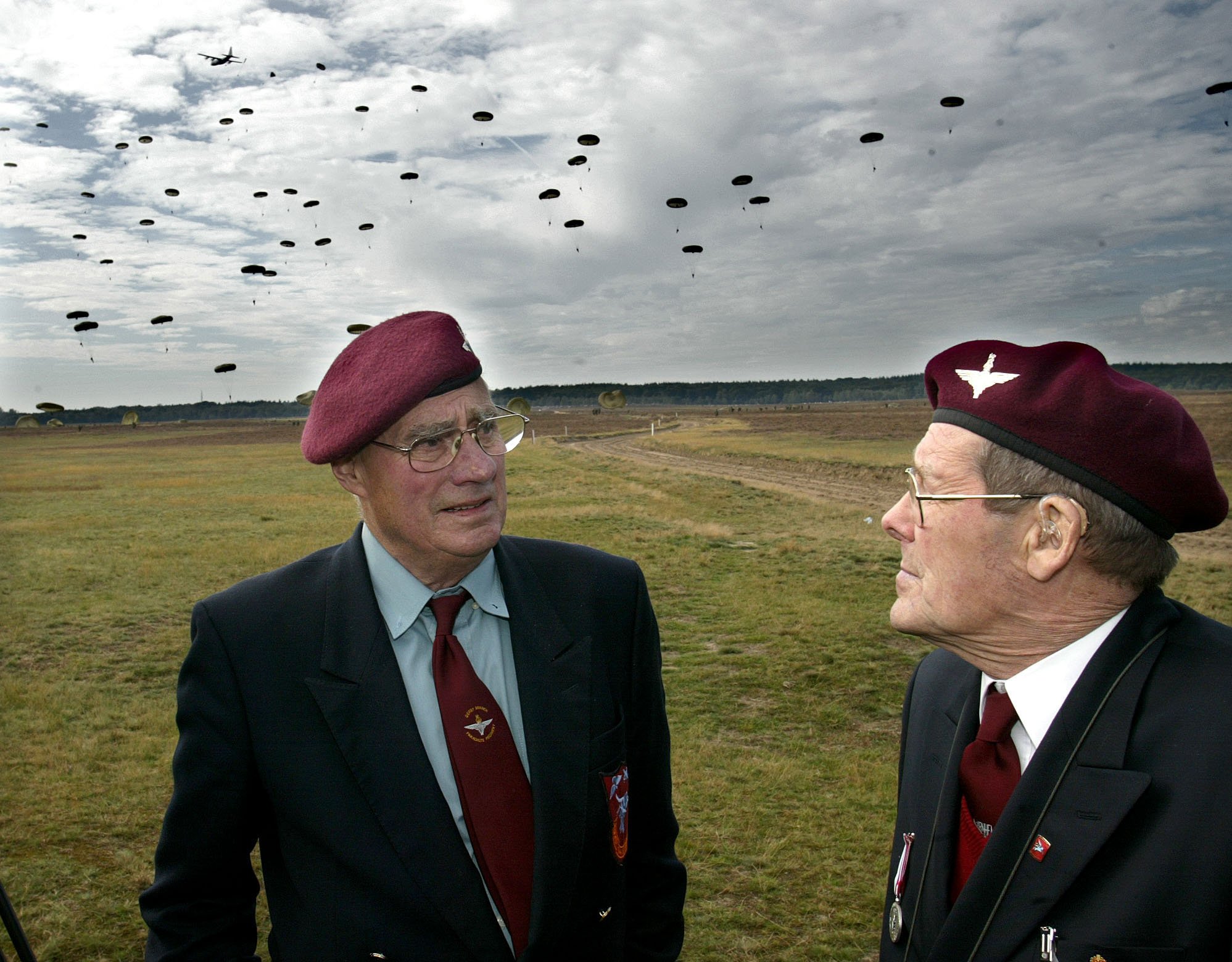 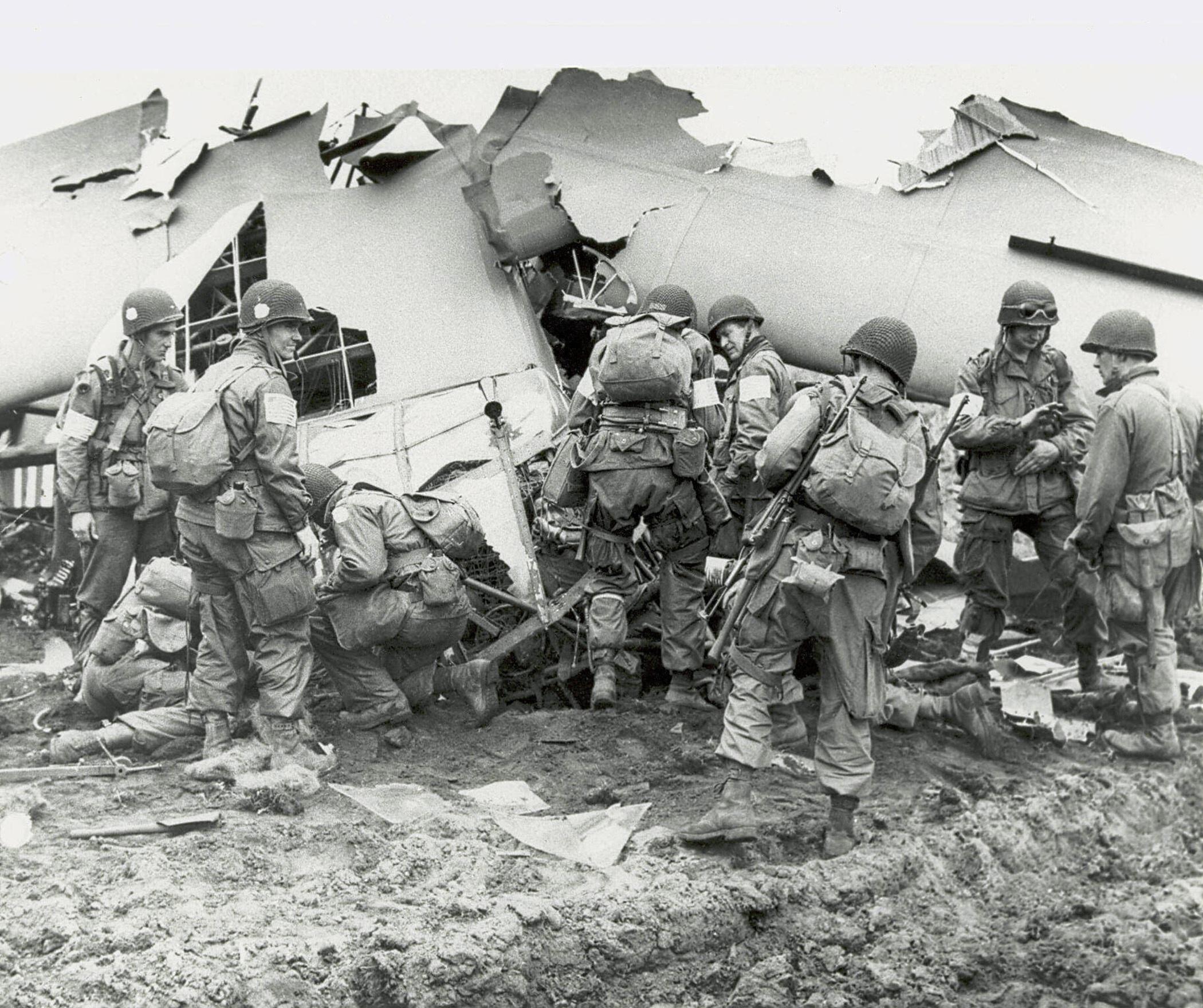 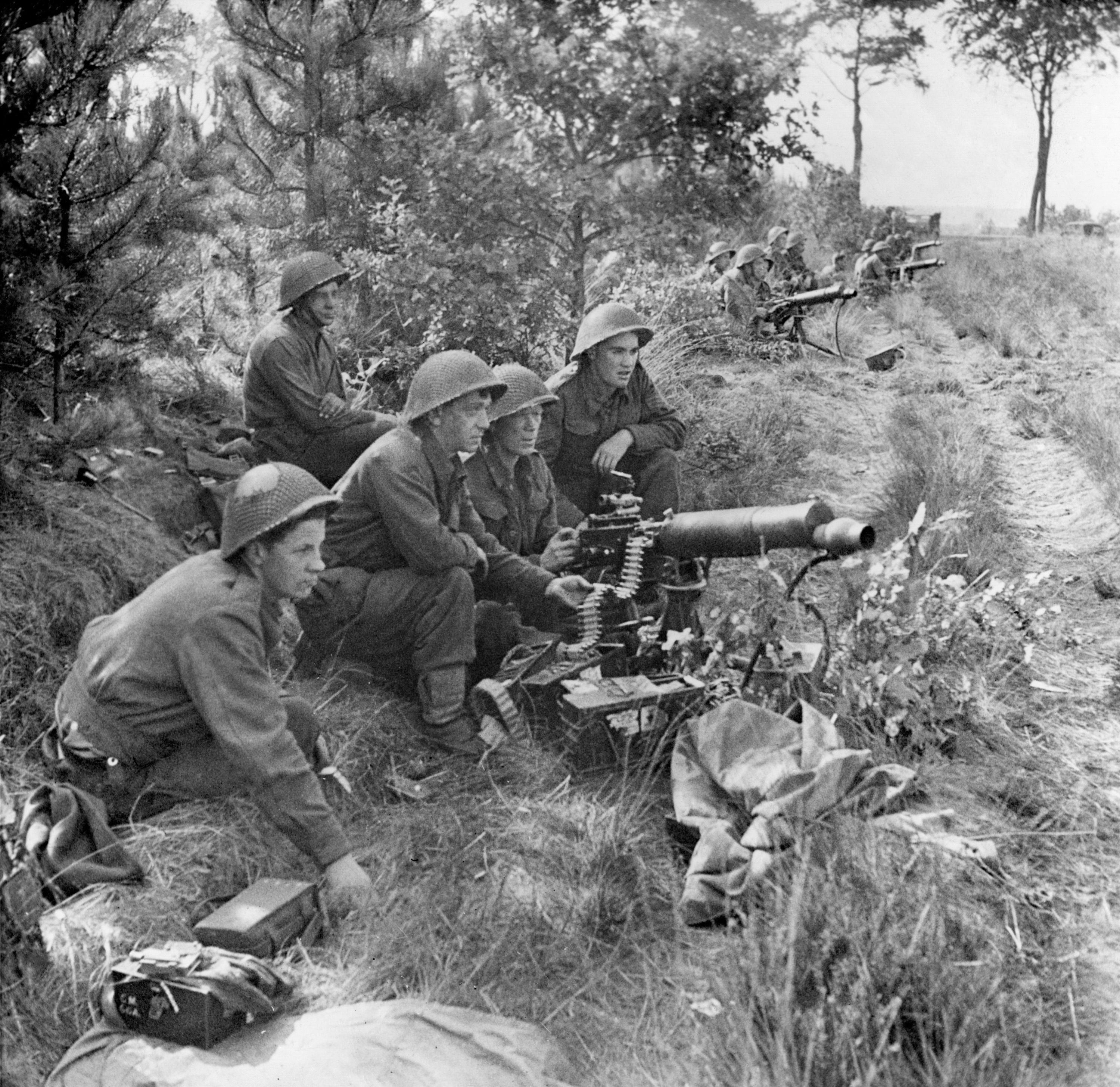