Follow
Home » World News » Young girl, 3, left with no ears after pit bull rips them off in sickening attack as she played on trampoline

Young girl, 3, left with no ears after pit bull rips them off in sickening attack as she played on trampoline

Arial Canen was playing on a trampoline at her grandma’s house in Cassopolis, Michigan when the vicious hound mauled her last April. 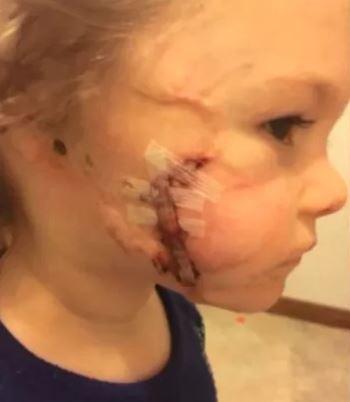 The dog held her head between its jaws, injuring the little girl so badly that much of the skin she now has on her head was grafted on.

Arial’s family insurance policy will not cover the £9,000 ear reconstruction, because it is deemed a cosmetic procedure, so her family is now fundraising instead.

Mum Kendra Canen hopes the op can be completed before Arial starts school, so she won’t be bullied

She told WWMT: “You know, we’re just sitting there thinking, she doesn’t have ears, and kids are bullies. 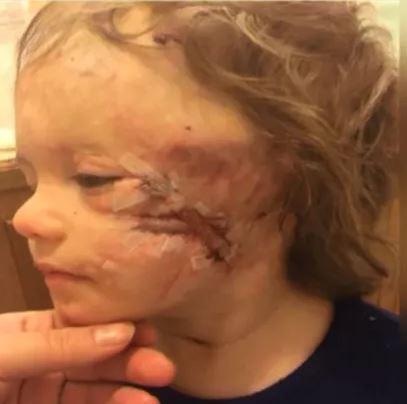 “She knows she doesn’t have them because we were talking about headphones the other day and she said ‘I don’t need them. I don’t have ears’.”

Arial’s local police force and fire department, along with local businesses, have mucked in to try and help raise the cash.

Lt. Oliver Fiala with the Central Cass Fire Department said: “All of the areas in this community do a great job of coming together in a time of need.

“And so, this just happened to be a time of need and we came together and hopefully it works out flawlessly.” 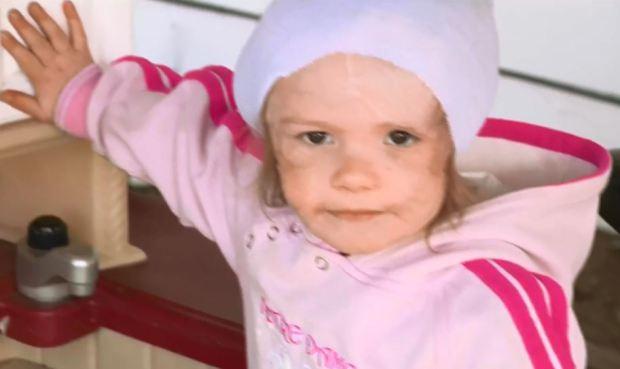