YOUNG parents and their toddler daughter burned to death in an "arson" attack that killed five people.

Djibril 'Djiby' Diol died alongside his wife, sister, daughter and niece in a house fire in Denver on Wednesday morning, his family said. 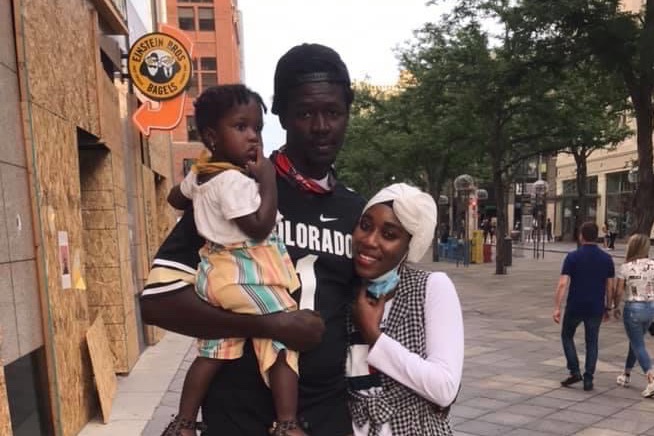 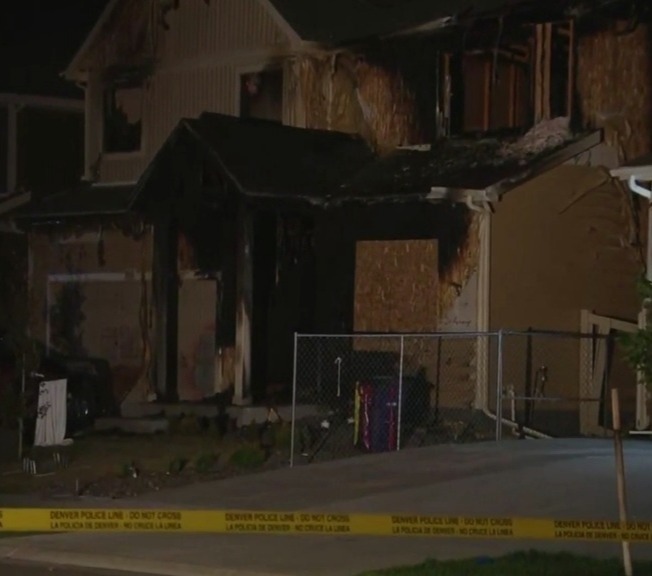 "Djiby cared for his family, his brothers and parents," his family wrote on a fundraising page raising money for funeral costs.

"Djiby a young man with a promising future in Civil Engineering has left behind a community that he so deeply loved and cared for.

"We are saddened by the loss of a loving Dad, a nurturing husband, and a caring brother to all of us." 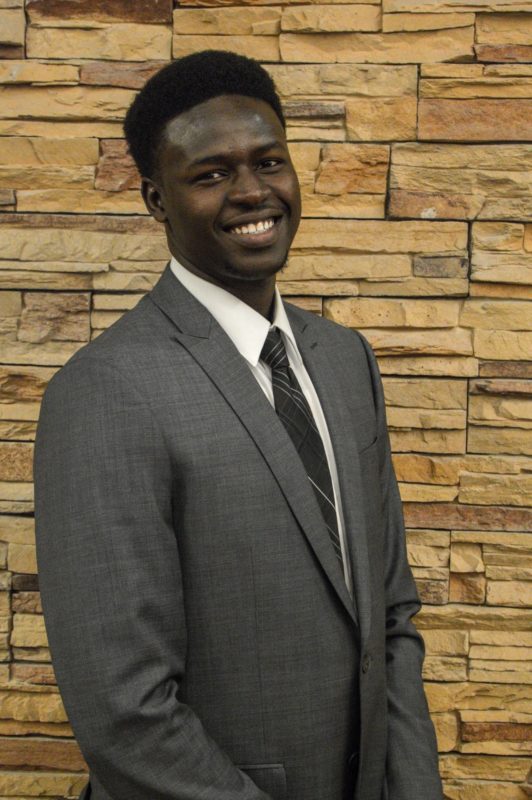 Diol and his family had reportedly moved to the US from Senegal and had been living in Colorado for only a few months.

"I know his family had recently come over [from Senegal]. They got here right before everything got crazy with the corona[virus] thing," Diol's coworker, Daniel Straley told CBS.

"We were all happy for him for that. But, they'd only been here a couple months and they’re dead. I don't understand it. There's nothing anybody can say or do to make it make sense.

"All of us that worked with him hold him in such high regard. His life just can't be forgotten," he said.

Police have said that they have opened up a homicide investigation into the house fire.

Chief of the Denver Police Department's investigation division Joe Montoya said: "We have indication through some evidence that it was arson."

And, parents, their, toddle, Young
You may also like: