Follow
Home » World News » Zara Tindall, 38, banned from driving for six months after she was caught speeding at 91mph in her Land Rover

Zara Tindall, 38, banned from driving for six months after she was caught speeding at 91mph in her Land Rover

PRINCESS ANNE'S daughter Zara Tindall was banned from driving for six months today after being caught speeding at 91mph in her Land Rover.

Zara, 38, already had nine points on her licence when she was clocked speeding near her Gloucestershire home last November. 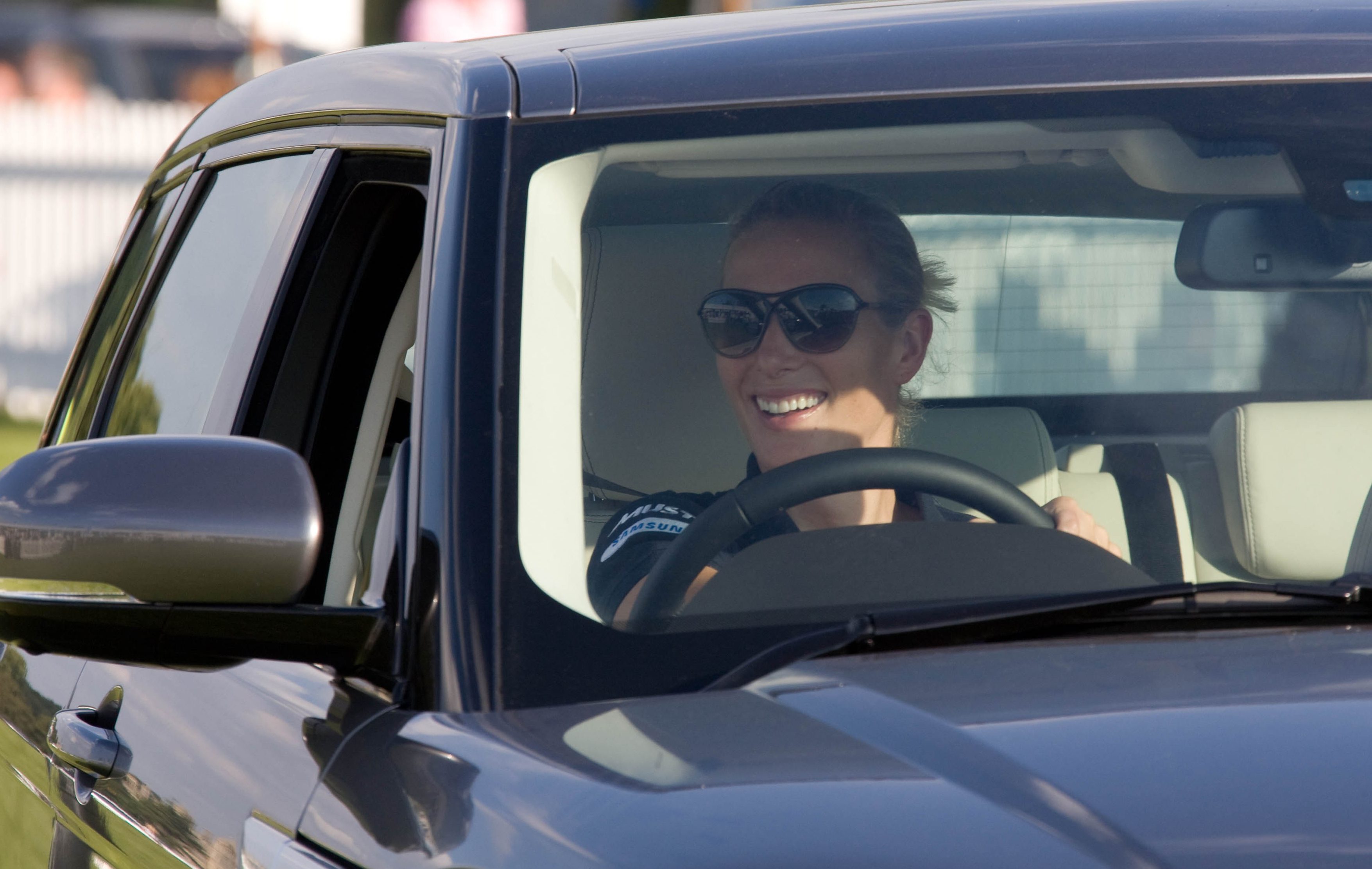 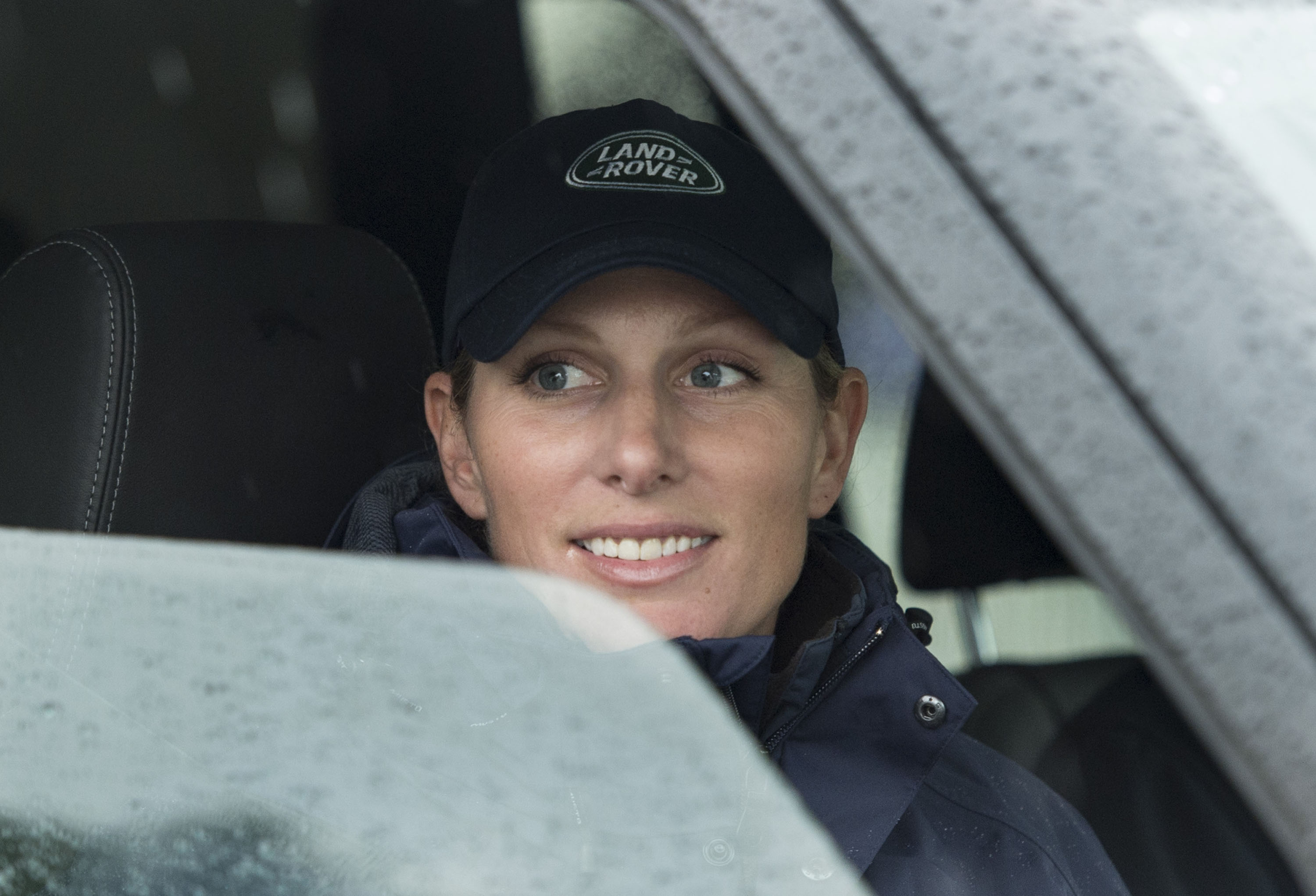 Magistrates in Cheltenham slapped the equestrian star with four more points for her latest offence, then imposed a mandatory six-months ban.

Mum-of-two Zara, who is married to ex-Gloucester and England rugby back Mike Tindall, didn't attend court because she is currently in Australia.

Zara, the Queen's grand-daughter, pleaded guilty through her lawyer to driving in excess of 70mph on the A417 near Cirencester at November 6.

Gloucestershire Police frequently operate a speed trap on a layby at Dartley Bottom – a long, straight stretch of the Gloucester-Cirencester road, where they catch hundreds of drivers a year.

Barry Warburton, representing Mrs Tindall, told the court he had been instructed to speak on her behalf as she is abroad.

He said: “I’ve advised Mrs Tindall not to drive from today in Australia as any driving ban in the UK would affect her insurance in Australia.”

Prosecutor Farley Turner said: "Because Mrs Tindall already has nine points on her licence she was unable to accept a fixed penalty for this offence." 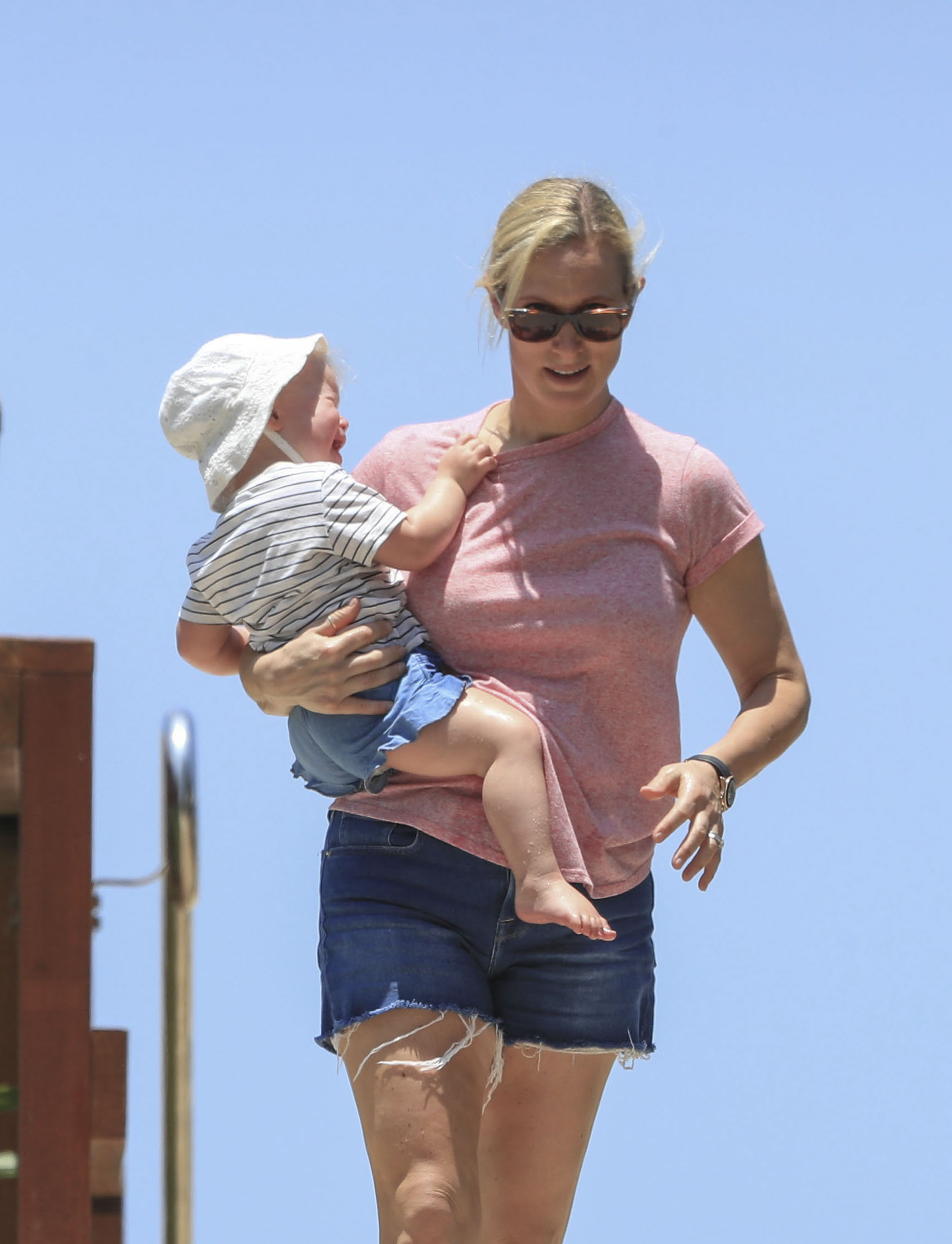 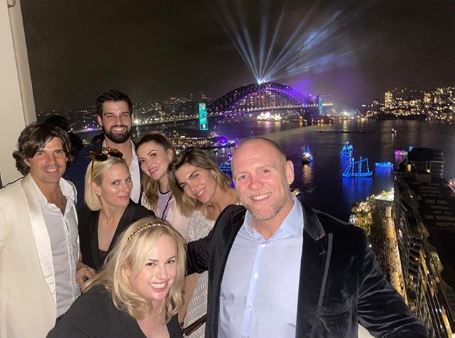 This week, the royal was spotted with her husband enjoying a family day at the beach in Australia with their daughters, five-year-old Mia and one-year-old Lena.

The couple also saw in the New Year in Sydney with actress Rebel Wilson, 39, as they watched the fireworks.

Pitch Perfect star Rebel, uploaded a selfie with the couple, and fellow guests, as they posed by the famous Sydney Harbour Bridge at night.

Unlike her royal cousins Prince William and Prince Harry, Zara doesn’t receive money from the Civil List, and instead has to earn a living.

One of her deals has been as a brand ambassador for Land Rover.

But on the roads she has racked up a string of penalty points in the last three years.

On February 2, 2017 she was given three points for speeding, with three more points imposed in February, 2018.

She incurred another three points for a traffic signal penalty in December, 2018. 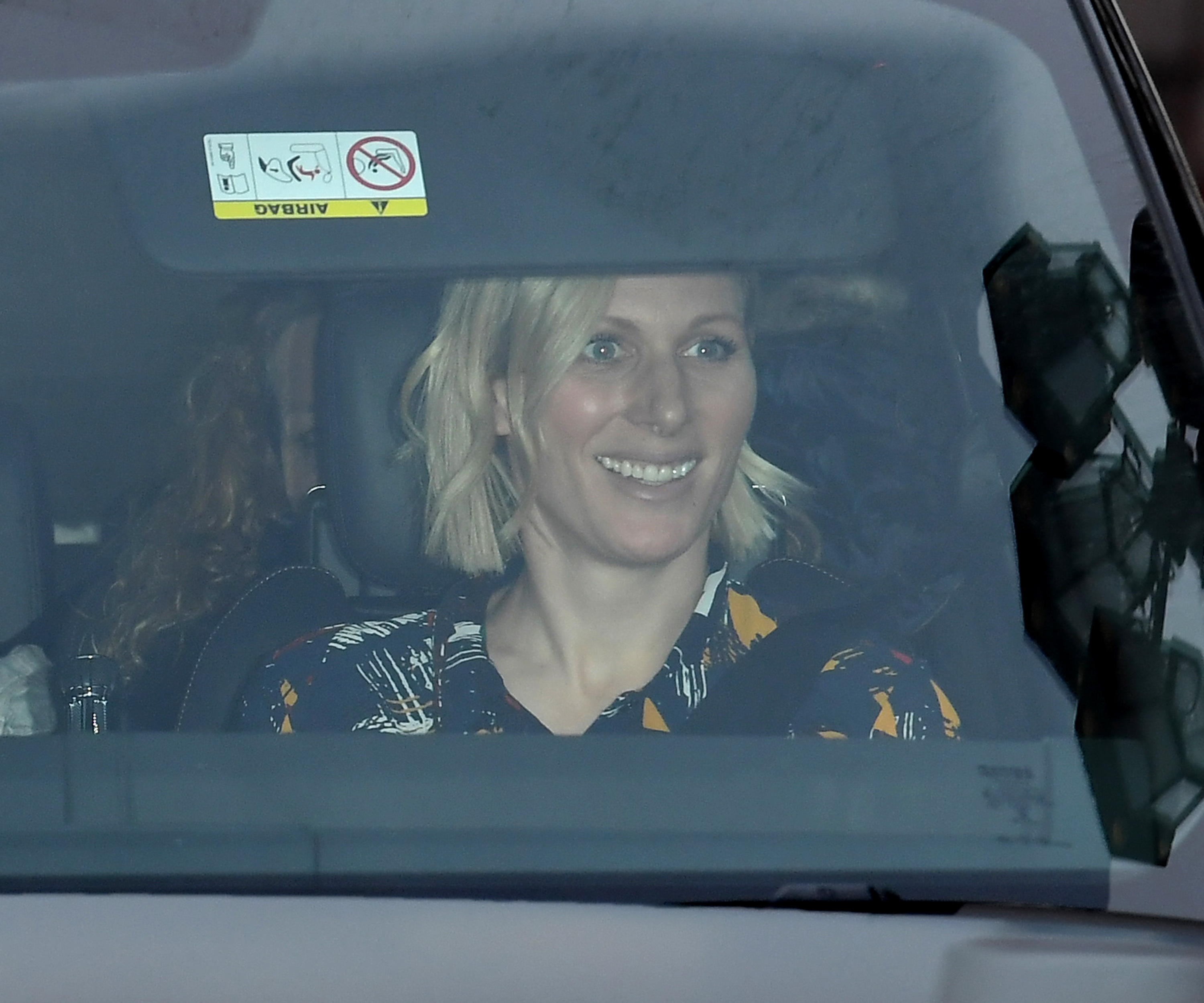 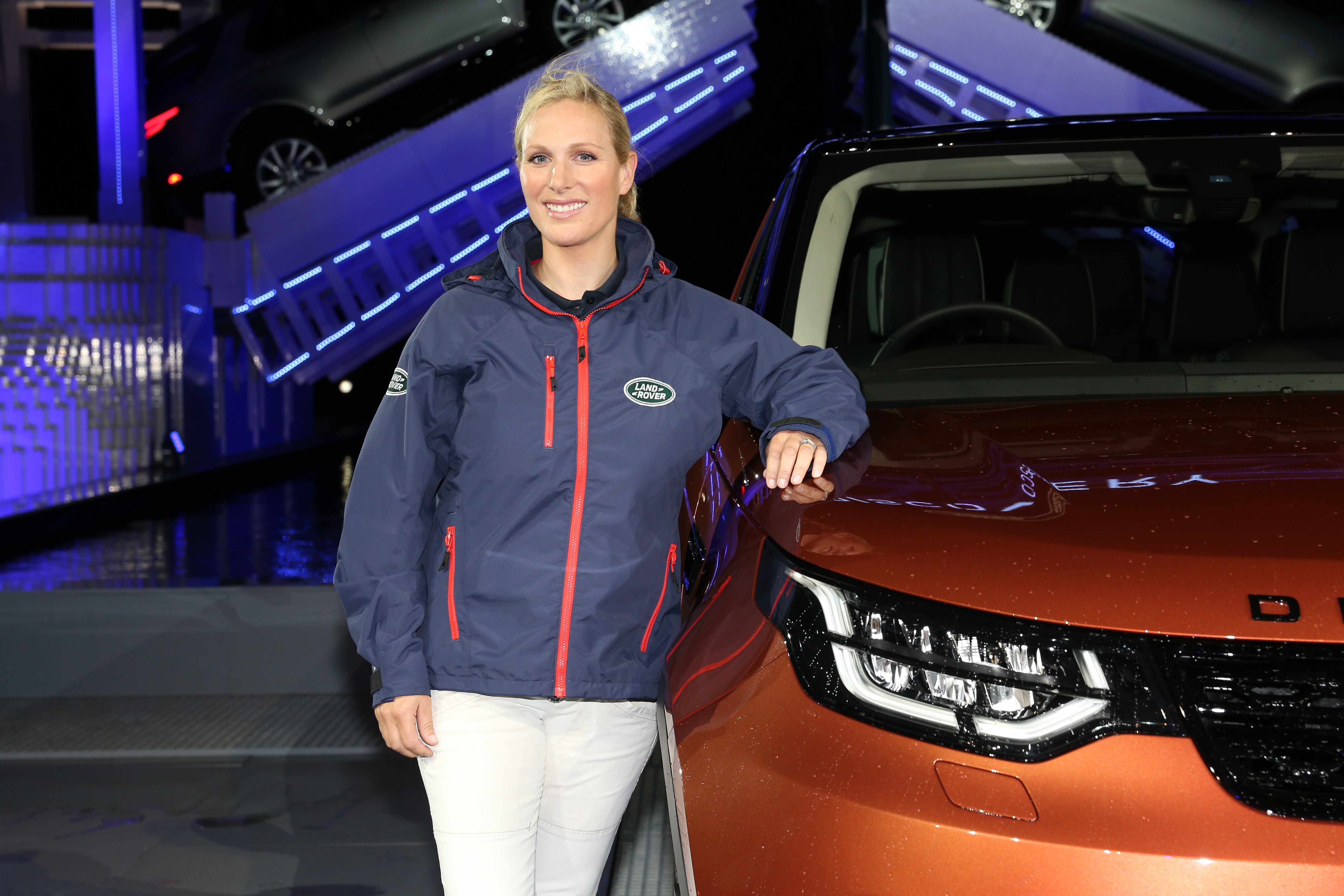