John Williams was given Britain's highest honour of the Victoria Cross for his service in the Battle of Rorke's Drift in South Africa. 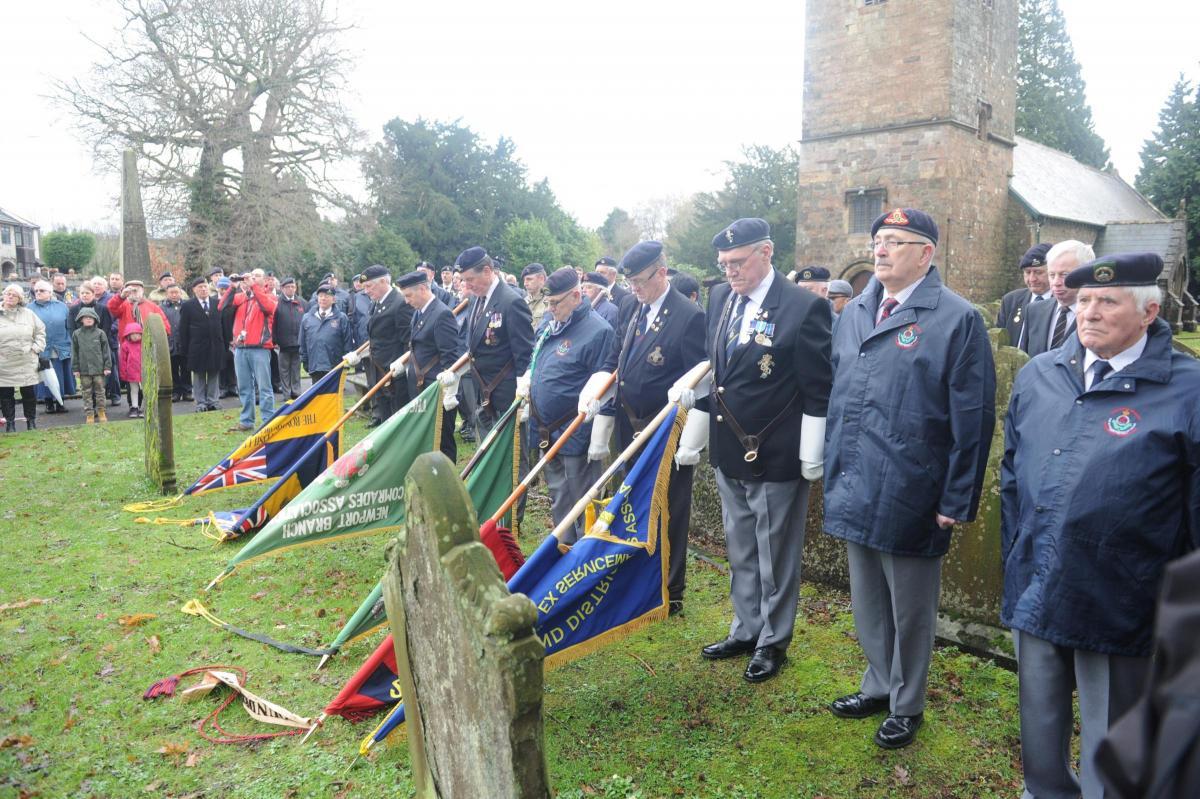 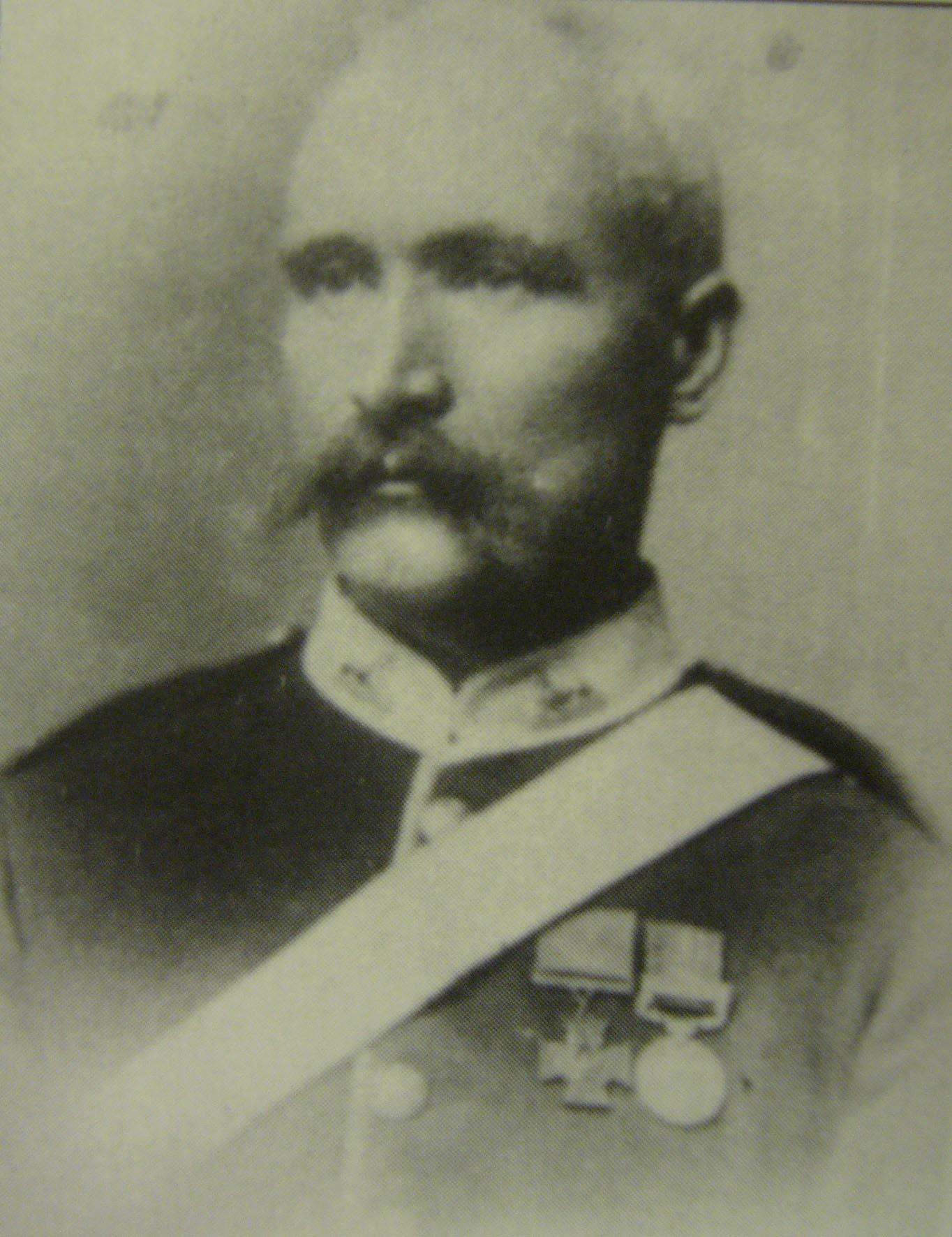 He was 21  when he saved eight patients in a hospital from the Zulus. The film of the conflict contains the famous line: "Zulus… thousands of them."

Every year a parade is held to commemorate his bravery in his hometown of Llantarnam, Cwmbran, South Wales.

But Gwent police say there is "the potential of putting members of public at risk" if officers were called away from the parade.

Tony Burnett, chairman of the Cwmbran and District ex-Services Association, said it is an "insult" to veterans.

He said: "Every year the road is closed for 30 minutes while the parade proceeds along it to the church, where the memorial service then takes place.

"And every year Gwent Police have managed the closed roads for us. They have now told us that they cannot do it.

"They said if there is an emergency and had to get away it could go against health and safety.

What was the Anglo-Zulu war?

The Anglo-Zulu War was fought in 1879 between the British Empire and the Zulu kingdom.

It came after Lord Carnarvon, Secretary of State for the Colonies, wanted to extend British imperial influence in South Africa by creating a federation of British colonies and Boer Republics.

Control was sought over Zululand, a warrior kingdom bordering Natal and the Transvaal.

The conflict has been remembered due to a series of brutal battles.

Eleven Victoria Crosses were awarded for bravery – the highest ever number handed out for a single battle.

The battle was depicted in a British war film released in 1964, starring Michael Caine and Stanley Baker.

It featured the famous line: "Zulus! Thousands of 'em!"

"But hiring a company and getting signs will cost more than £1,000. We cannot spend that money."

Private Williams served in the 2nd Battalion, 24th Regiment of Foot, and was born with the name John Fielding.

He knocked through partition walls in a hospital to bring patients into the inner line of defence.

Spectators have flocked to the parade for the past 26 years at the veteran's resting place in St Michael's Church.

Chief superintendent Marc Budden, of Gwent Police, said: “The issue for us as a police service is that we cannot be written into any traffic management plan, due to the fact that, if officers got called away to an emergency, it has the potential of putting members of public at risk.

"This is in line with a national approach and I know that similar events utilise marshals for this purpose.

“I want to reiterate my support for this event and assure you that officers will be attendance as long as operational commitments allow.

"For safety of all concerned, we just cannot be written into the traffic management plan.”

A memorial service will still take place at St Michael's Church on Saturday, January 19 – but the parade will not go ahead. 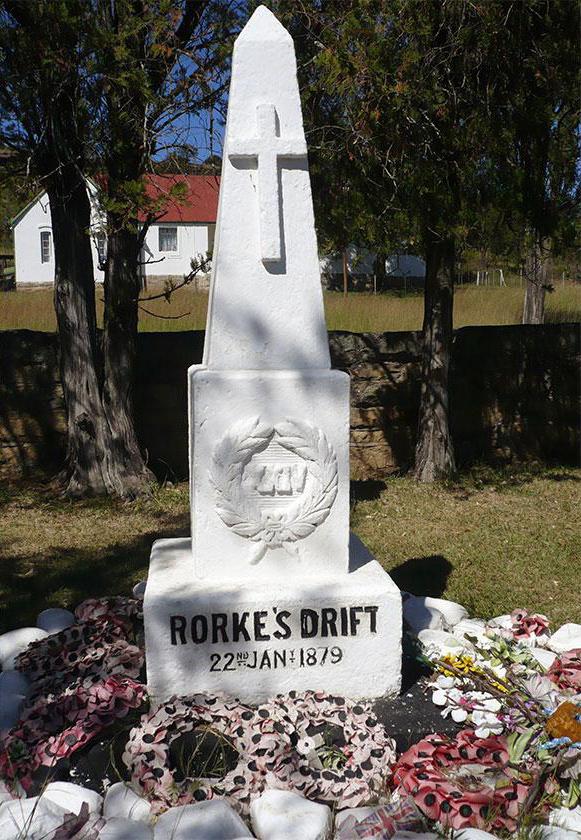 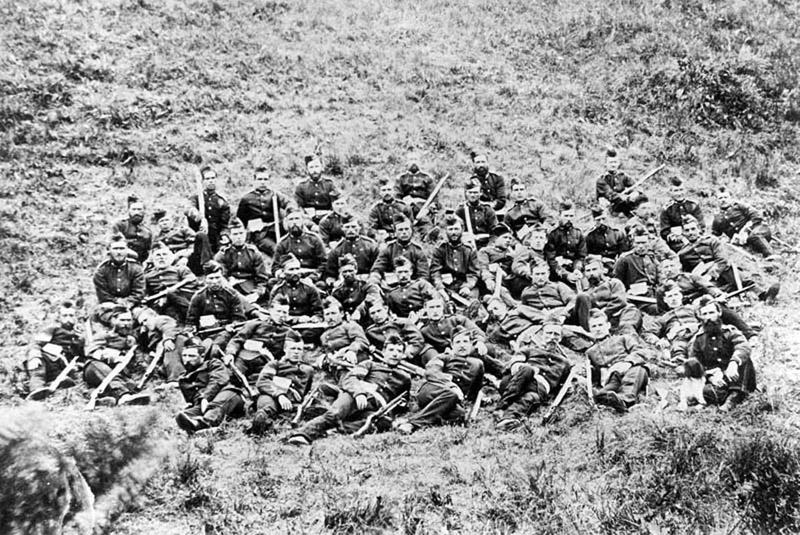