Zuri Craig, known for his time competing and making it to the finals on season 10 of America’s Got Talent, has died. He was 44.

The singer died Friday, according to an announcement shared by his family Sunday on his ZoReMi Entertainment’s Instagram page, featuring a collage of images from Craig’s life and career. A cause of death was not provided.

“It is with profound sadness that we announce the transition of our beloved son, brother and friend, Zuri Craig,” they wrote. “We thank you in advance for your prayers. Please honor our privacy during this unimaginable time of mourning.” 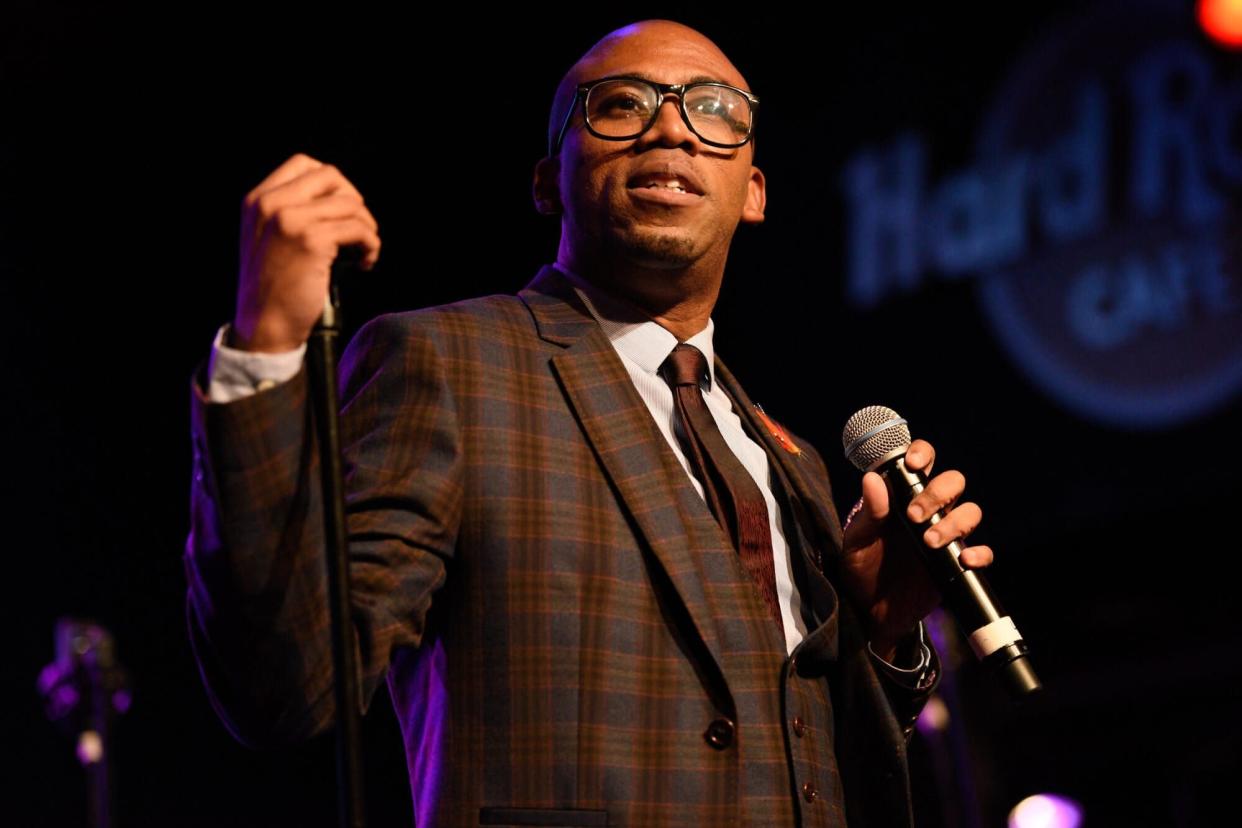 Competing with Jeffrey Lewis as one half of the Craig Lewis Band, Craig made it to the finals of America’s Got Talent season 10 in 2015. After performing covers of James Brown’s “This is a Man’s World” and Mary J. Blige’s “I’m Goin’ Down,” they finished in fifth place.

Craig previously worked with Tyler Perry, appearing onscreen in Madea’s Big Happy Family (2011) and A Madea Christmas (2011), as well as providing vocals in Madea Gets a Job (2013). He also created a web series entitled Black Hollywood: Atlanta, for which he held a casting call last July.