BBC Doctors: Leslie returns to screen after her own medical drama 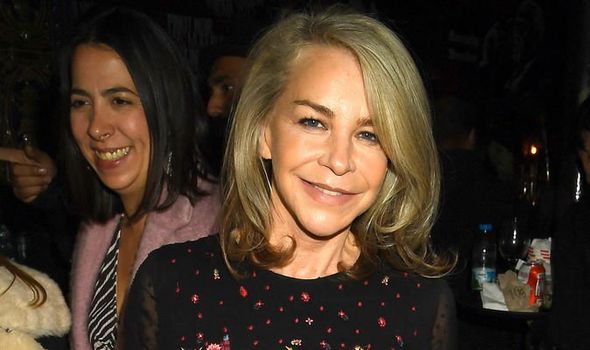 The 61-year-old was left with a permanently altered appearance when, at the age of just 40, she had a lip injection procedure. At the time she said: “This man-made plastic silicone has been injected into me, gone into the muscles around my mouth and become hard. “I had steroid injections which helped soften it a bit, but it won’t ever go away.”

Now Leslie has warned others to be careful, stressing: “The only thing I’d say to people is: Do your homework.”

Having come off antidepressants, she will be back on our screens after an 11-year gap later this year.

In Doctors she will play Mary McRae, the mistress of the late womaniser Malcolm Brown. It will mark her first major role since 2010 when she was in Holby City.

Along with Caroline Quentin, Martin Clunes and Neil Morrissey, she starred in the award-winning comedy series Men Behaving Badly in the 1990s.

In 2008 she won £5million compensation after contracting a superbug in hospital.

Leslie had been admitted in 2004 with two cracked ribs falling off her bed during a love-making session with husband, former Leeds United striker Lee Chapman.

But she was left paralysed after contracting the bug from an epidural needle. 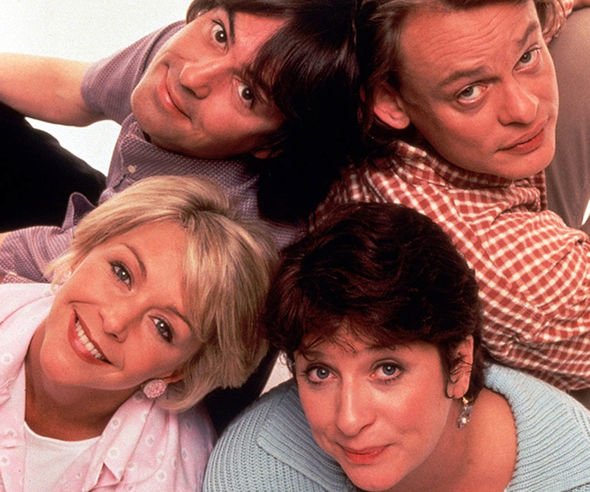 She underwent intense physiotherapy and took painkillers to jump start her nerves, spending three months in hospital. Leslie said: “Everything was going well and then, bam, the rug is taken from underneath you.

“You find yourself in hospital, paralysed from the waist down and you’ve to start all over again.

“I’m still recovering. The amount of work you put in, that’s what you get out. I normally take a stick if I’m going on the Tube.”

She had been relying on strong painkillers, and feared coming off because of possible “incredible” pain.

“My son said, ‘You should really get off them.’ You can’t really make any decisions and they make you feel a bit of a zombie to be honest.”