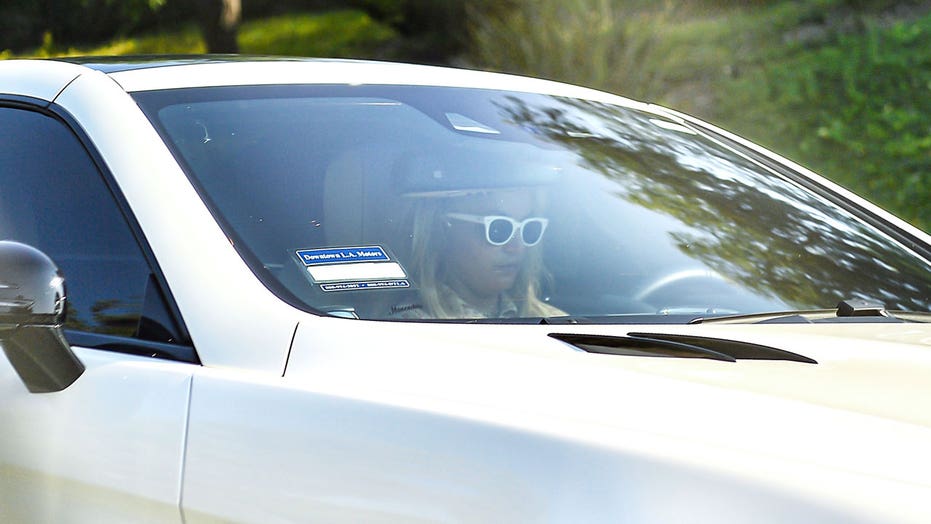 Britney Spears was spotted behind the wheel of her Mercedes on Saturday after news broke that her father planned to step down from his role in her conservatorship.

The 39-year-old musician reportedly drove around her California neighborhood for a couple hours before she returned to her home. The “Gimme More” star may have been crying at the time.

Spears was recently granted permission to drive again within her conservatorship.

“Britney is very happy the conservatorship is now allowing her to drive,” a source told People magazine at the time. “She is ecstatic and beyond grateful for all the help she is receiving right now.” 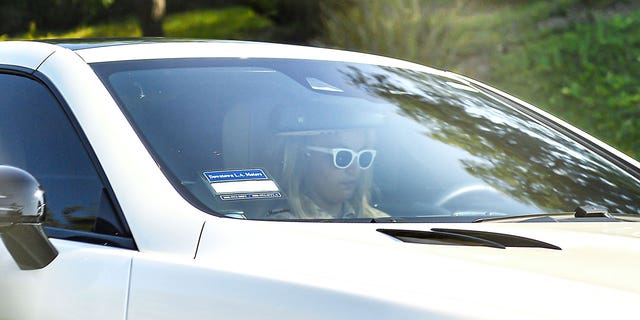 Britney Spears was spotted out for a solo drive near her home in Thousand Oaks, CA After news broke of her Father Jamie Spears agreeing to voluntarily step down from the Conservatorship.
(@CelebCandidly/MEGA)

Spears’ dad, Jamie Spears, filed court documents Thursday claiming he was willing to step down as the pop star’s conservator. The two have been locked in a court battle over the past few years as the singer works to regain control of her life.

The court filing maintains that as part of the transition process, Jamie hopes to work with the court and his daughter’s attorney, Mathew Rosengart, to resolve pending matters related to his job as he passes the torch in order to facilitate a “smooth transition.” 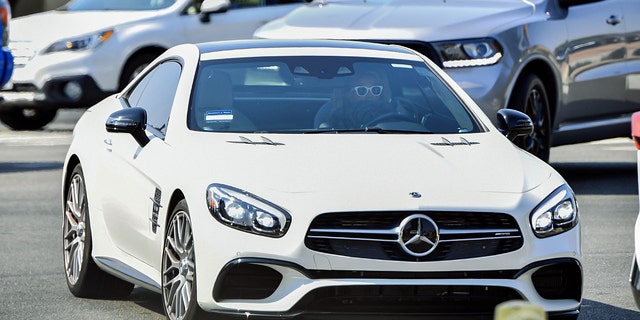 The embattled Pop Star appeared to be crying as she took calls while driving around in circles in and around her neighborhood for about a couple of hours before heading back home.
(@CelebCandidly/MEGA)

Jamie stepping down comes after Spears claimed she wanted to charge her father with “conservatorship abuse” in early July.

“I’m here to get rid of my dad and charge him with conservatorship abuse,” Spears said of her dad in the last court hearing regarding the conservatorship.,

Jamie has controlled Spears’ conservatorship since 2009 after she went through a series of involuntary psychiatric holds.