The one where we all cry our eyes out. The emotional trailer for the ‘Friends’ reunion special has been released. When the cast gets back together on the iconic ‘Friends’ set, the tears just start flowing.

For the first time since the Friends finale aired in 2004, the 6 original cast members will assemble on Stage 24 on the Warner Bros. studio lot for the Friends: The Reunion special, airing May 27 on HBO Max. The first trailer confirmed that this will be an emotional reunion for both the cast and millions of fans around the world.

“It was an incredible time,” Courteney Cox says. “We became best friends.” While in Monica and Rachel’s apartment, Courteney begins to cry. At one point, Jennifer Aniston puts her hand on Matthew Perry’s shoulder as he tears up. “I’m going to cry now,” he says. Jennifer also asks where the tissue box is when she’s on the set. The trailer ends with all 6 cast members hugging each other. Best friends forever. 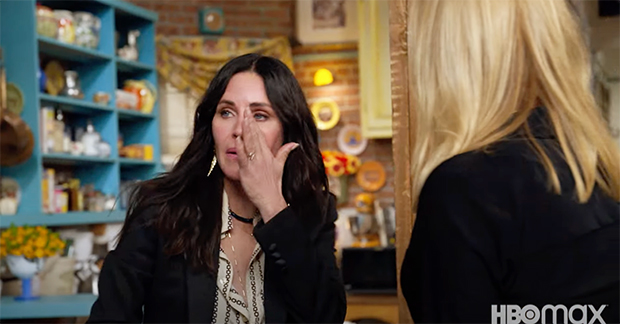 James Corden is asking the cast some of the show’s toughest questions, including the big one: were Ross and Rachel on a break? Jennifer, Courteney, Matthew, and Lisa Kudrow all say yes. Matt LeBlanc chimes in, “Bullsh*t.” 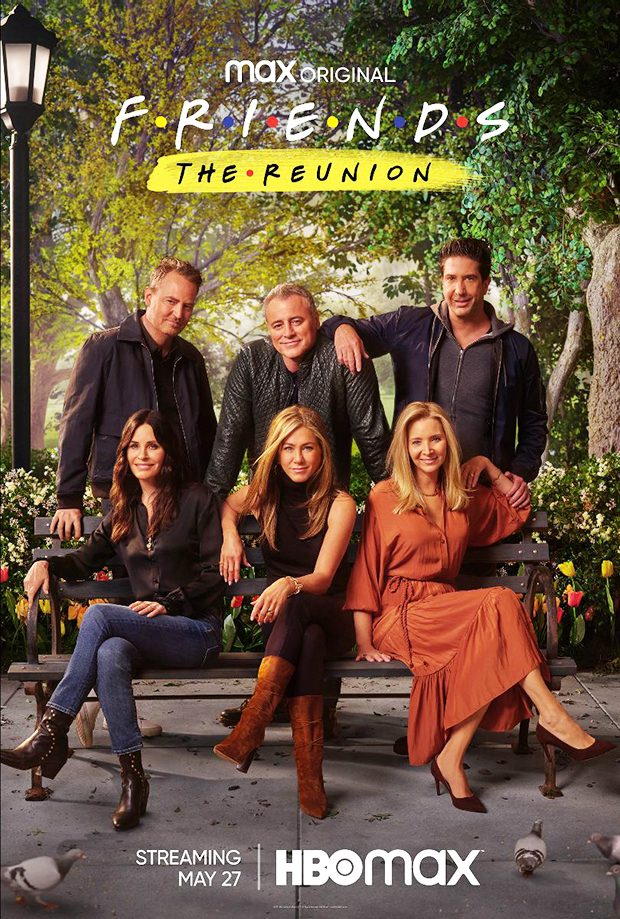 Meghan Markle Reflects on the Highs and Lows of 2020: "We Found New Ways to Be Close"