This past year has brought a world of change for Gigi Hadid.

Most significantly, she became a mother to Khai, her daughter with Zayn Malik. But that wasn’t the only major role she stepped into. While the model has long been interested in activism, she recently became one of the most prominent Palestinian-Americans speaking up as tensions escalated in Sheikh Jarrah over Israeli dispossession of Palestinian residents in the neighborhood.

The supermodel, who is also Dutch, faced heavy criticism for her pro-Palestine stance, including a full-page ad in the New York Times accusing her, sister Bella Hadid, and Dua Lipa (girlfriend of Anwar Hadid) of antisemitism. (As it happens, Zayn, who is of British and Pakistani descent, experienced similar backlash in the One Direction days for tweeting “Free Palestine” in 2014).

In a recent interview with i-D magazine, the 26-year-old reflected on her mixed heritage and how it will impact her co-parenting with the Dusk Till Dawn singer. She shared:

“In certain situations, I feel — or I’m made to feel — that I’m too white to stand up for part of my Arab heritage. You go through life trying to figure out where you fit in racially. Is what I am, or what I have, enough to do what I feel is right? But then, also, is that taking advantage of the privilege of having the whiteness within me, right? Am I allowed to speak for this side of me, or is that speaking on something that I don’t experience enough to know? Do you know what I’m saying?”

That’s undoubtedly difficult to navigate, but she has certainly found her voice on the subject. And the former Victoria’s Secret Angel is optimistic that her daughter will find her voice, too. The new momma explained:

“I think that Khai will grow up feeling out the way that she can or wants to be a bridge for her different ethnicities. But I think that it will be nice to be able to have those conversations, and see where she comes from it, without us putting that onto her. What comes from her is what I’m most excited about, and being able to add to that or answer her questions, you know?”

With such a thoughtful parent as Gigi, the future is definitely bright for baby Khai. Wishing their family all the best. 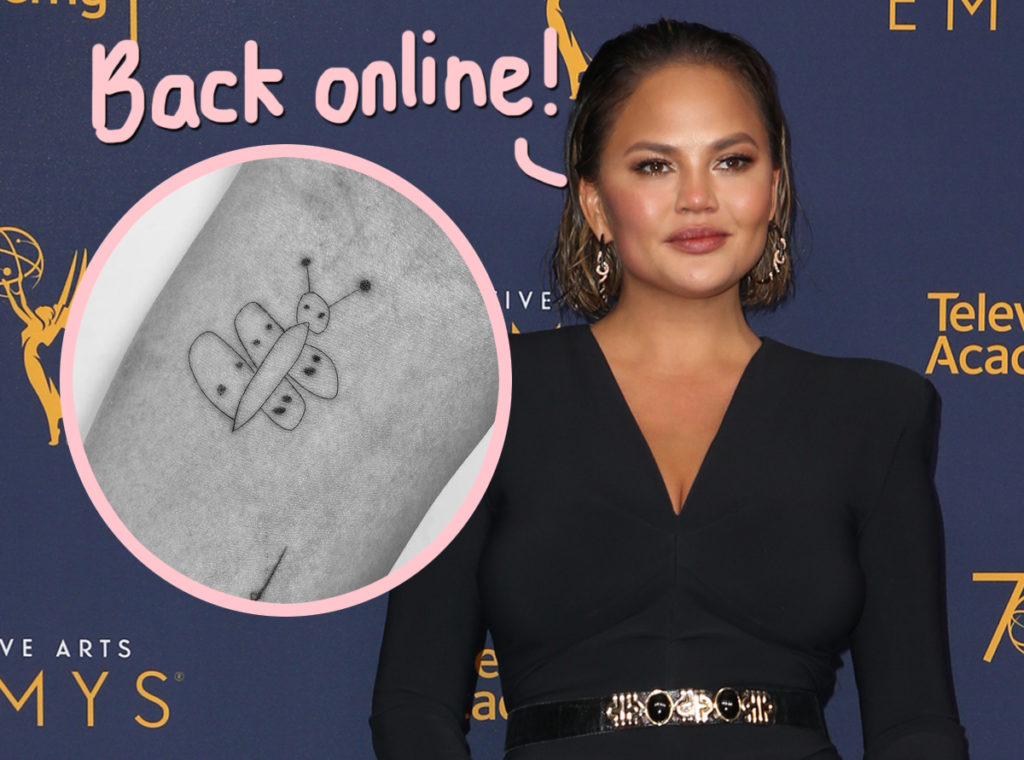 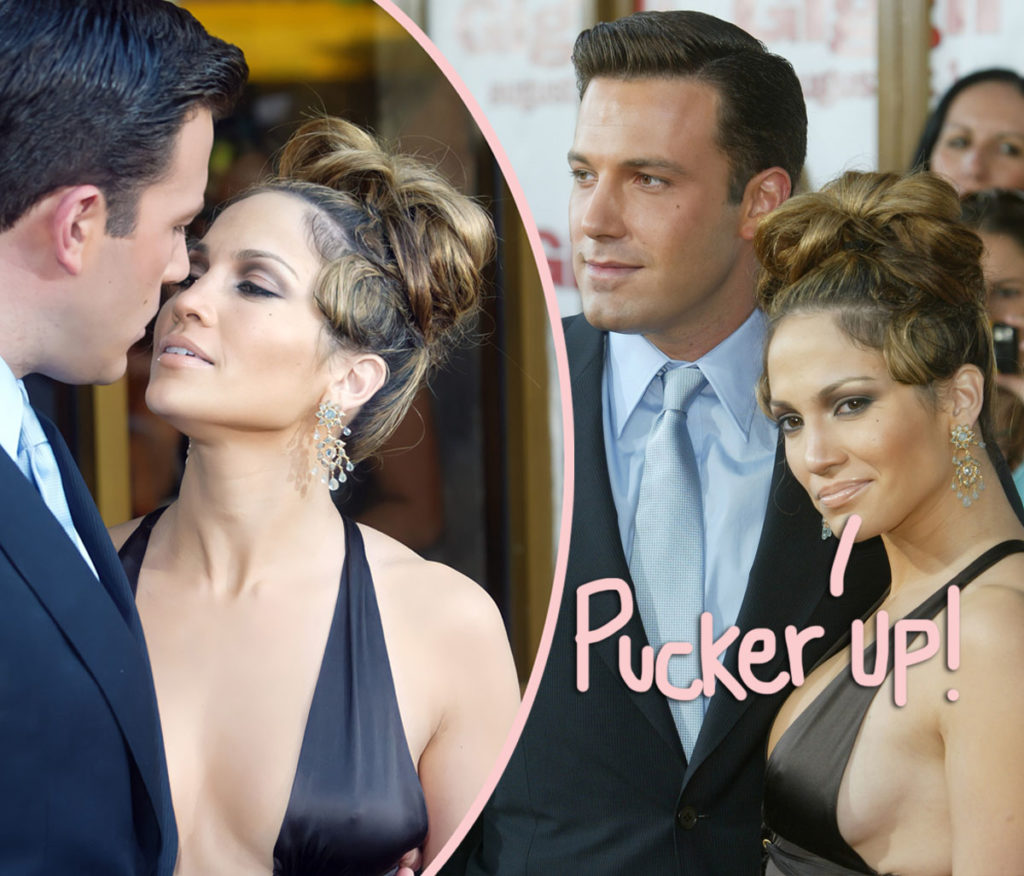 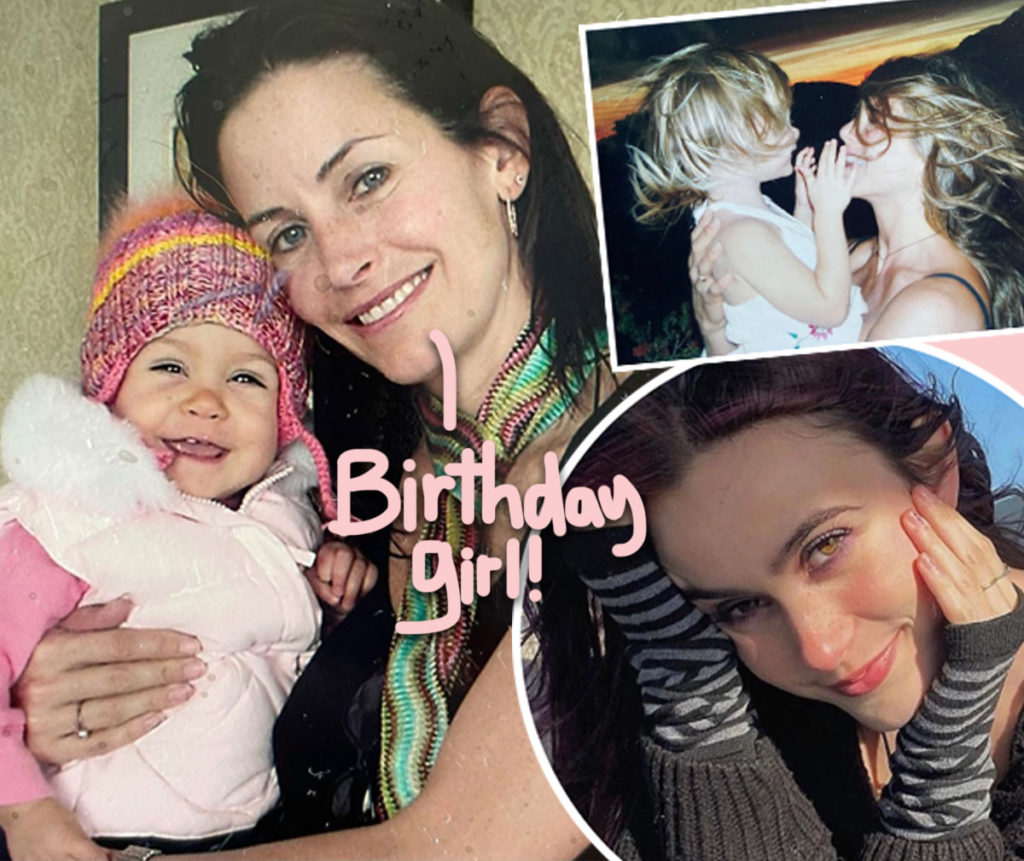 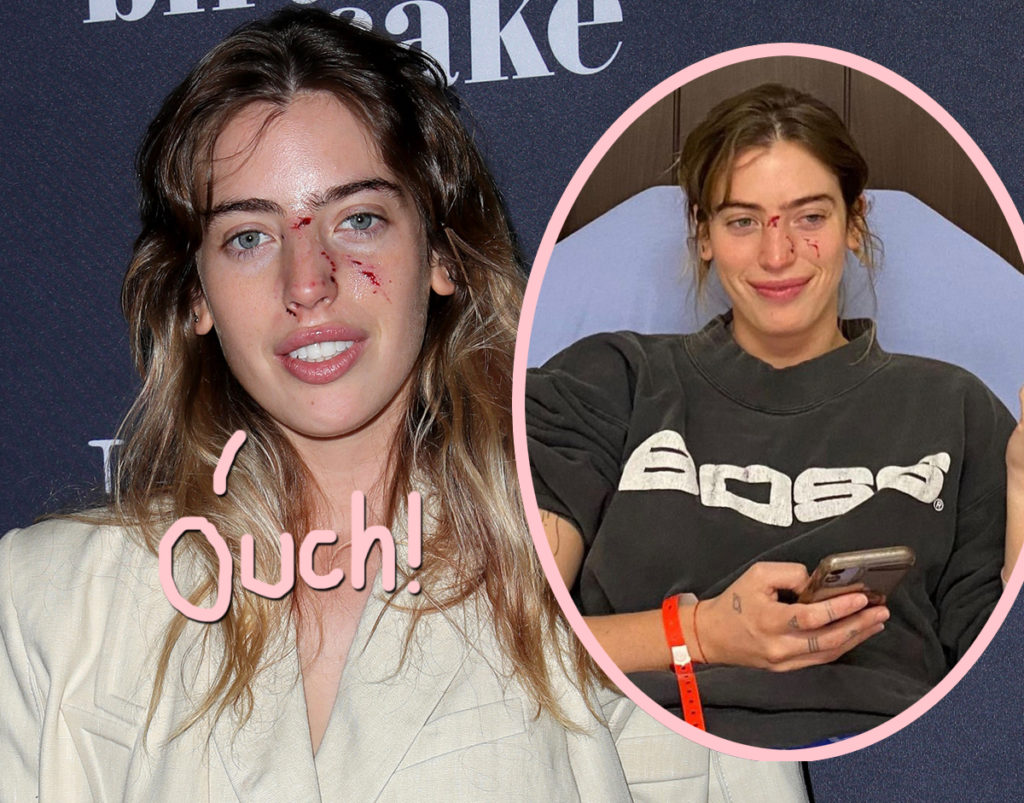 feeling, Gigi, Hadid, on, reflects
You may also like: