Victoria Beckham, 47, has hinted that she and husband David might be a more down to earth couple than fans could ever have imagined, by praising her other half for his handy techniques when it comes to cleaning up their dog’s waste. Victoria’s astonished 30.1 million Instagram followers witnessed her walking the family’s miniature poodle with a set of less than glamorous “poop bags” wound around her hand.

The normally immaculate fashionista posted video footage of her pup racing along, before joking about David’s “top tip” to make walkies easier.

“@davidbeckham ties the poop bags around the dog lead so I don’t forget them,” she captioned her Instagram Stories.

Then the ex-Spice Girl turned fashion designer joked: “Always got my back!”

In recent days, Victoria has been posting footage of the ultra-famous family behaving in a perhaps surprisingly down to earth way. 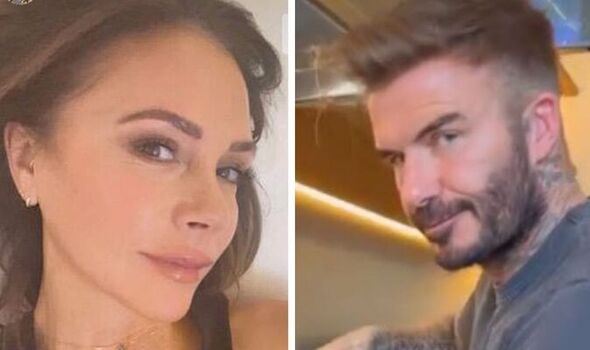 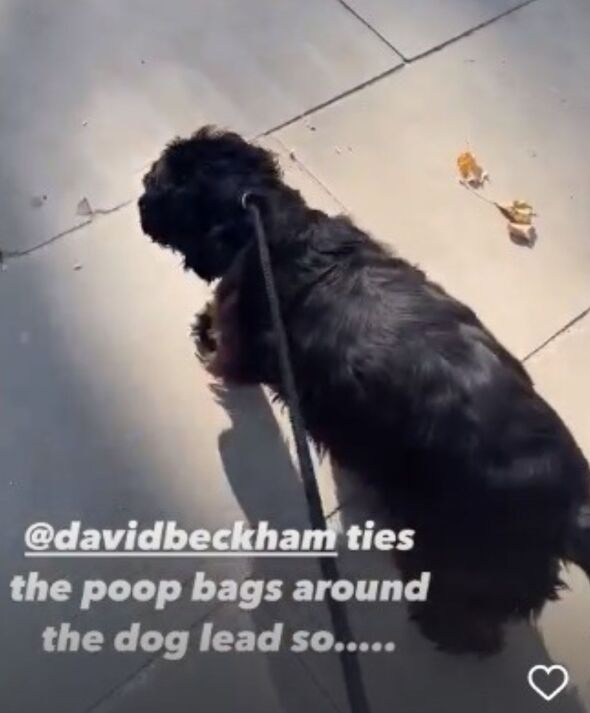 Instead of treating themselves to a meal prepared by chefs, David proved he was a dab hand in the kitchen yesterday by preparing his ecstatic wife a romantic meal himself.

Perhaps taking the initiative in the kitchen is a trait Brooklyn has also acquired, as he has recently launched himself as a cooking influencer.

Last night, David served up a seafood selection including calamari, which he’d been frying in a pan, complete with slices of lemon to enhance the flavour, and an accompanying salad.

Victoria is well known for her careful attitude towards her diet, but it sounded as though she planned to tuck in, while she raved over her husband’s efforts online. 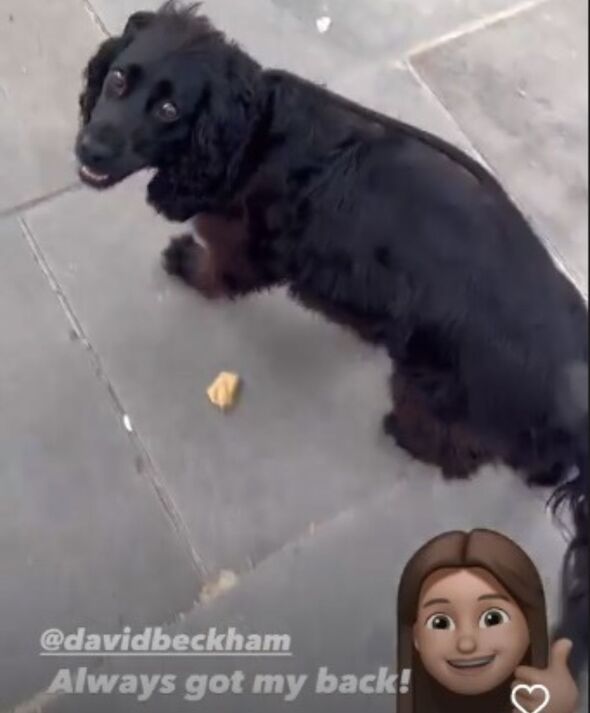 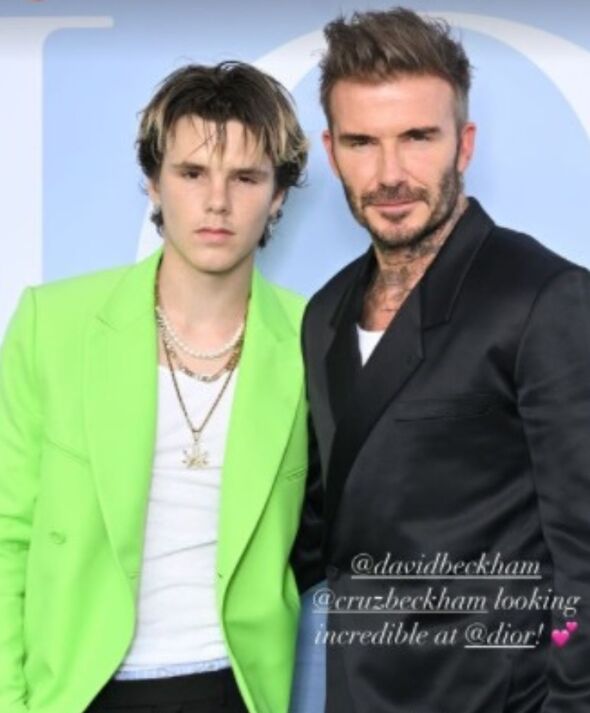 The 19-year-old was wearing a puffy jacket and oversized sunglasses in a snap from a dramatic looking photoshoot.

“Seen on the streets of Paris – love this sooo much!” she crowed.

She didn’t miss out on an opportunity to show the world what youngest son Cruz was doing either.

He was pictured attending a Dior fashion show with David, kitted out in a very eye-catching lime green jacket.

The sentimental star has taken to gushing over her family in recent months, despite David joking in a recent interview about how “unclean” she is.

He admitted in YouTube footage produced for former Man United team mate Gary Neville’s series The Overlap that his wife has some habits that aggravate him.

A very candid David raised viewers’ eyebrows when he suggested: “I’m very clean and she’s not.”

However he quickly corrected himself to explain he was referring to tidiness.

The ex-footballer always took the opportunity to insist that Victoria had not dominated his sense of style, telling the world that the famous double-denim outfits the world had previously seen him in had “always” been his own decision,

“People always thought Victoria had a big influence over what I was wearing,” he mused, “[but] I loved fashion.”