It was announced earlier this month that ITV2 would revive the show that birthed reality television, which aired in the UK for 18 years until 2018. 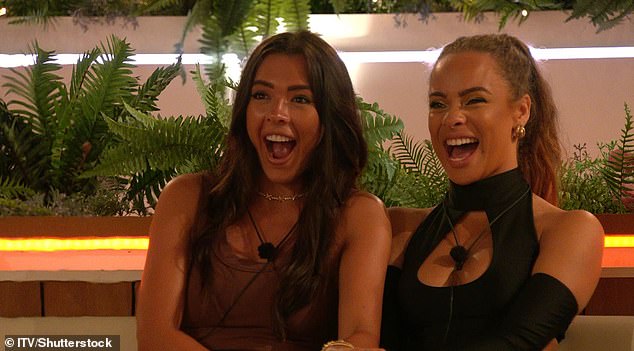 Kevin, 64, said the launch of the upcoming streaming platform ITVX was a reason for the return, alongside the dominance of Love Island in the summer’s TV schedule.

He said: ‘We look at Love Island and we see this extraordinary successful show that defies all the sort of current logic and goes against what people say in that, ‘Young people don’t watch (linear) television’.

‘And then you think every single night at nine o’clock on ITV2 and on the Hub is this show for eight weeks that more young people watch than they watch anything else.

‘And we should all take great joy in the fact that if you get the right show, they’re going to come and watch it.’ 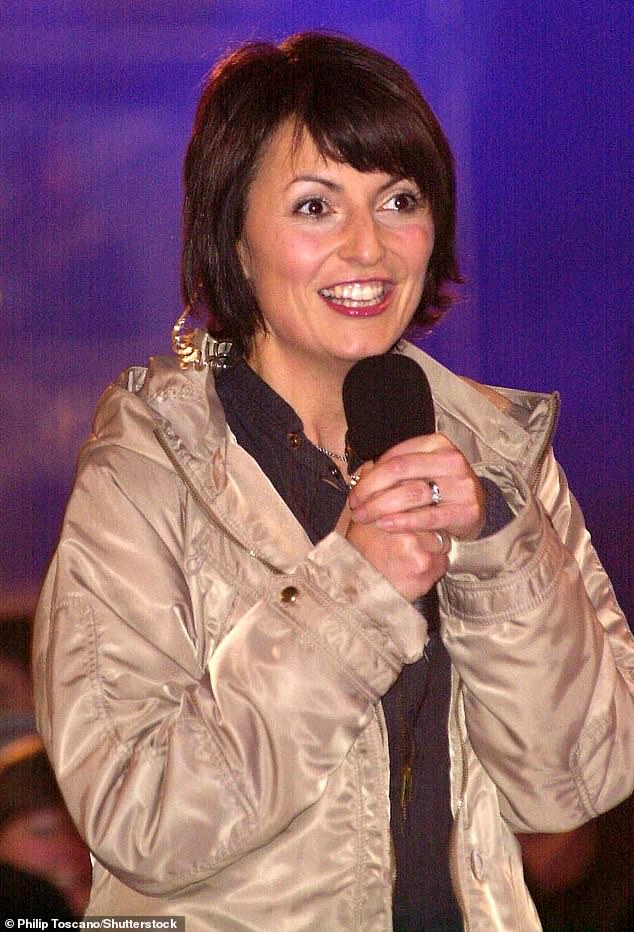 It’s back! It was announced earlier this month that ITV2 would revive the show that birthed reality television, which aired in the UK for 18 years until 2018 (former host Davina McCall pictured on the show in 2002)

Kevin said he does not think Big Brother’s audience will skew as young because he feels many former viewers will return as they ‘remember it so fondly’.

He described its legacy as this ‘extraordinary thing’ that arguably ‘shaped the most television’ and does not worry about its revival being a risk for the broadcaster.

The latest series of Love Island was a ratings success, securing its biggest launch episode since 2019. 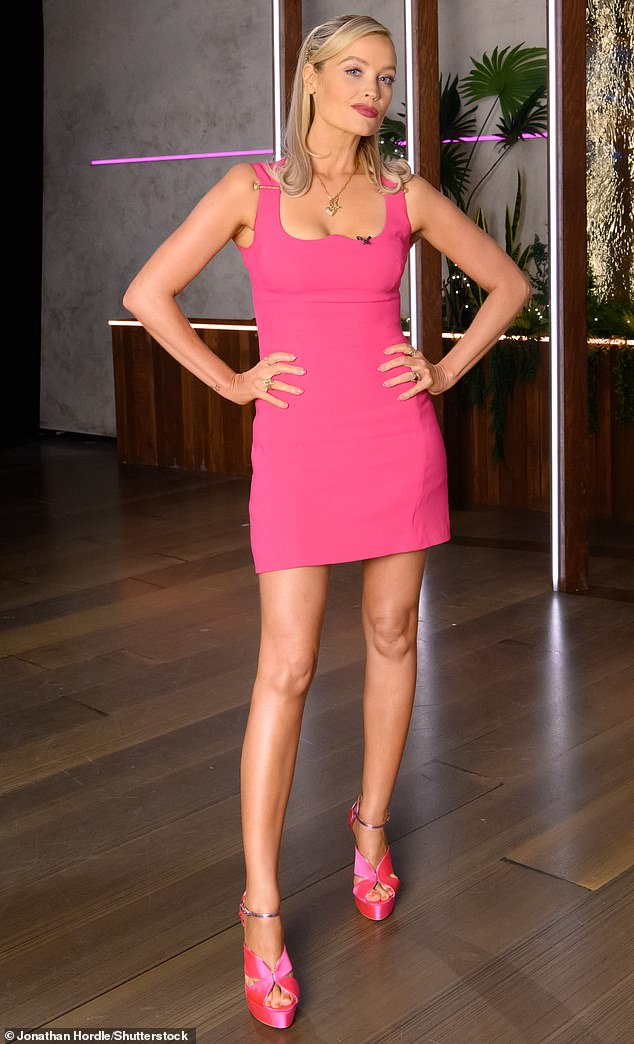 Bye: Irish TV star Laura (pictured) revealed her shock decision to quit her job after three years on Monday – blaming, in part, the format of the show for her career choice

ITV also recently announced there will be two series of the show in 2023 – a summer series in Majorca and winter series in South Africa.

Laura Whitmore announced earlier this week that she has hosted her last series of Love Island and will not return for the South Africa series.

The host cited ‘difficult elements’ of the format including flying from the villa back to the UK as the reason behind her departure.

Vick Hope and Maya Jama are reportedly the ‘front runners’ to present the show. 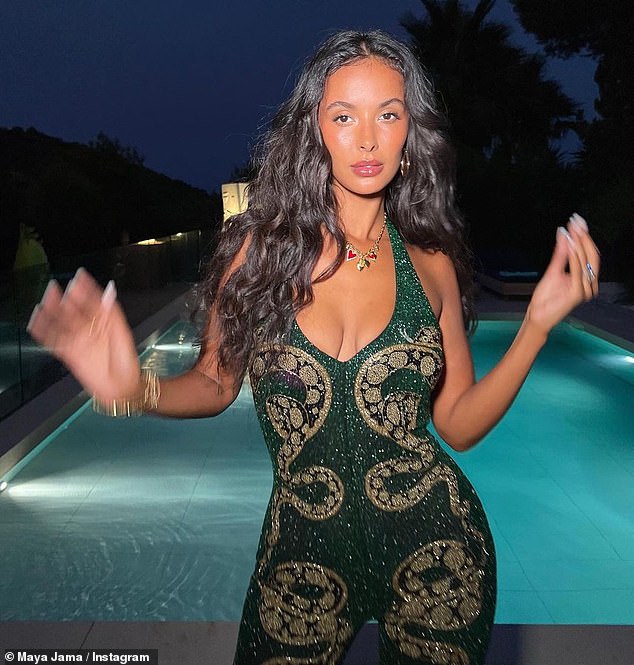