The Duke and Duchess of Sussex may still be enjoying well-earned parental leave after the June 4 arrival of their daughter, Lilibet “Lili” Diana Mountbatten-Windsor, but behind the scenes of their Archewell businesses is a hive of activity that continues to grow.

A spokesperson for the couple confirms to BAZAAR.com that Archewell Productions has hired a new lead to head their scripted television productions and work closely with Netflix, with which Harry and Meghan are in a multiyear partnership. 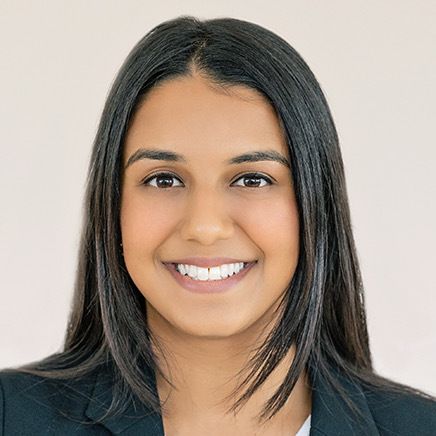 Nishika Kumble joins the division after service as vice president of development and production at Rashida Jones and Will McCormack’s Le Train Productions, where she oversaw projects including AMC’s Kevin Can F**k Himself. Prior to the senior role, Kumble—who is based in California—also produced multiple seasons of FX’s popular shows Fargo and Legion.

Kumble joins a slew of recent creative hires at the Sussexes’ two creative companies, including Chanel Pysnik, who is Archewell Productions’ head of unscripted, officially leading all nonfiction series and film productions. The Princeton graduate was hired from Disney+, where she helped launch the streaming platform internationally and oversee unscripted series and films in overseas markets in her role as director of international content.

Pysnik’s arrival will no doubt bolster Harry and Meghan’s efforts in the unscripted space given her six years leading development for original series at CNN and HLN, including Lincoln: Divided We Stand, American Dynasties: The Kennedys, and The Story of Late Night. 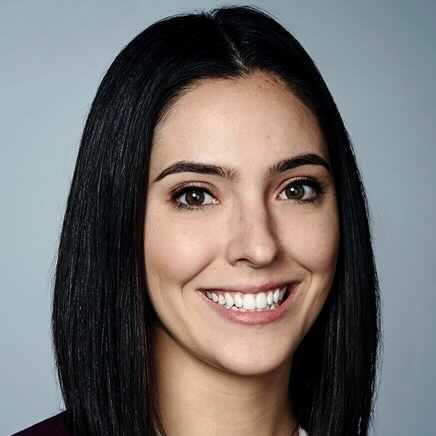 With the first project from the Sussexes’ Spotify creative partnership on the horizon, their Archewell Audio division also continues to expand. On July 2, a spokesperson announced award-winning podcast producer Rebecca Sananes as their head of audio. Sananes, who worked as lead producer of New York Magazine’s Pivot podcast and has more than 10 years of experience in nonfiction storytelling, “will bring powerful stories to life and build community through shared experiences and universal values,” a rep told BAZAAR at the time. 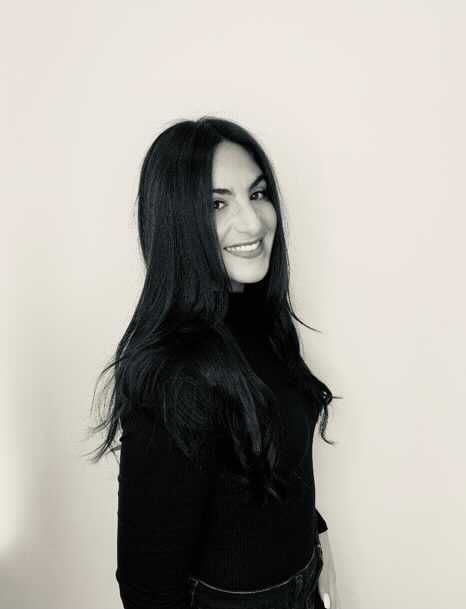 The three latest recruits also join spring hire and former business analyst at Sony Pictures Entertainment Bennett Levine, who took on the role of coordinator at Archewell Productions. All staff in both audio and production divisions report to Archewell Productions’ head of content, Ben Browning, a veteran Hollywood film producer and Oscar nominee.

Archewell Productions was founded by the Sussexes in 2020 to “produce programming that uplifts and entertains audiences around the world by embracing our shared humanity and building community through similar experiences, powerful narratives, and universal values.” Two projects from the couple’s Netflix deal have already been announced: Heart of Invictus, a docuseries executive-produced by Harry that follows the journey of Invictus Games competitors, and Pearl (working title), a female-led animated series executive-produced by Meghan.

bui, helping, meet, New, the, Women
You may also like: