The niece of Glenda Cleveland — Jeffrey Dahmer’s neighbor played by Niecy Nash in the Netflix series — says the show’s brought nothing but trauma to the victims’ families, and a physical memorial would only make things worse. 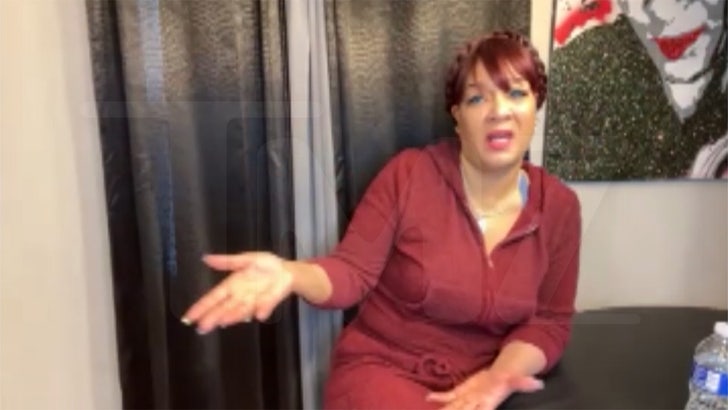 Nicole Childress tells TMZ … a potential memorial dedicated to Dahmer’s victims would just be too tragic for the families. She even notes she’s avoided local spots related to his killing spree at all costs until recently. 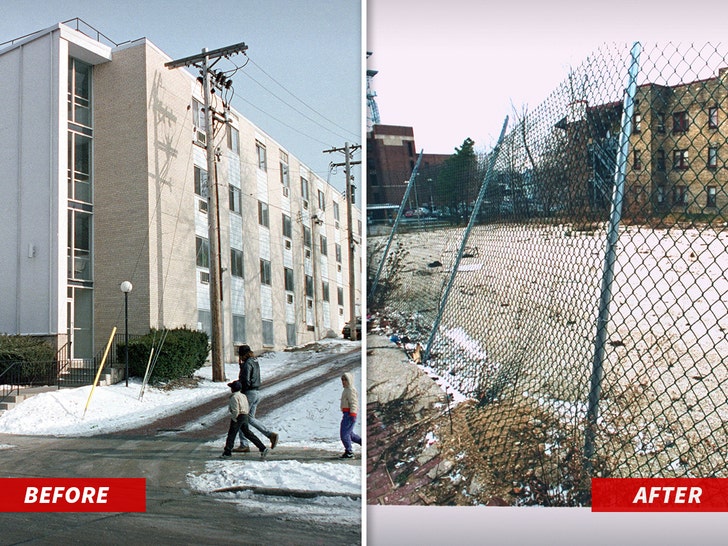 As we reported, there’s been a recent swell of support for building a tribute in Milwaukee … where Dahmer lived and killed most of his victims.

Mayor Cavalier Johnson is on board with the concept of honoring the victims in some way, but he’s worried a memorial might be viewed as a shrine that would draw fans of the murderer.

She’s echoing what other relatives of victims have said — the Netflix series is opening up old wounds for the people who simply don’t want to revisit the heinous case. 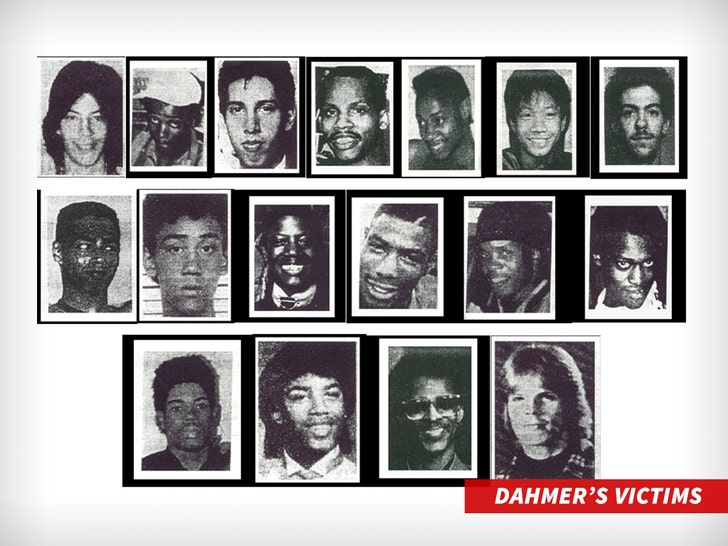 She thinks Dahmer being a white man is exactly how he got so much sympathy from the police.